A New Antidepressant Is Available In Canada

Derived from ketamine, Spravato offers a new option for persistent, treatment-resistant depression. The problem is, it's really, really expensive. 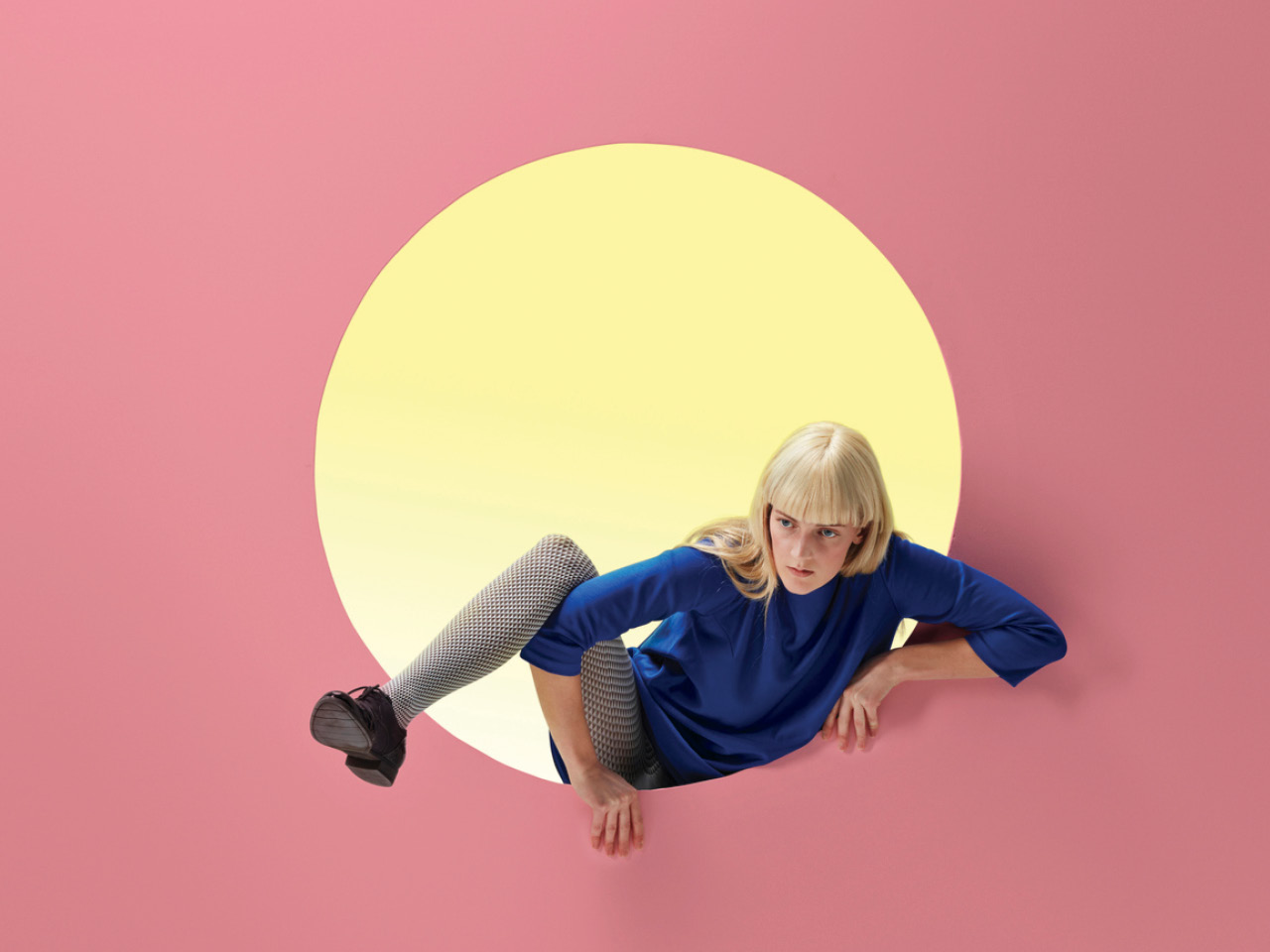 Ketamine. You may know it as an anaesthetic used during surgery—or as a party drug from a club night long ago. Turns out, the mind-altering medication is also incredibly effective at treating depression, and now there’s a version you can legally put up your nose.

Health Canada has approved a new nasal spray called Spravato, with the active ingredient esketamine. It’s good timing: The number of people experiencing symptoms of depression has tripled during the pandemic, and women are more likely to be affected than men.

The spray is for people who haven’t gotten significant relief from oral antidepressants and is meant to be used along with them.

Clinical trials show that more than half of the people who take Spravato alongside an oral antidepressant for four weeks go into remission (compared to about 30 percent in a placebo group). Those who keep taking it are less likely to relapse, too.

And it works fast. Pierre Blier, chair of mood disorders research at the Royal’s Institute of Mental Health Research in Ottawa, has been studying the effects of ketamine on depression for more than a decade. “Sometimes the mood lifts within a few minutes to hours,” he says, adding that similar results can be expected with Spravato. “It’s very striking.” His research involves treating patients with off-label IV infusions of ketamine, which have been shown to reduce or eliminate suicidal thoughts in over 90 percent of patients. “It can be life-saving,” he says.

Scientists are still determining exactly how Spravato works, but there’s a leading theory, says Dr. Ebele Ola, vice-president of medical affairs at Janssen, which makes the drug. In depressed brains, she says, the number of connections between neurons in the areas responsible for mood are decreased, and the connections that do exist are weaker. Existing antidepressants increase the availability of neurotransmitters, giving neurons more opportunities to exchange messages. Spravato, by comparison, increases the number and strength of connections between neurons. In other words, it’s akin to building new roads—as opposed to adding more buses—to speed up your morning commute.

Prepare for a trip

Spravato is easy to take: insert into nose, squirt and sniff. But you need to remain under the watchful eye of a trained doctor or nurse for at least two hours, because it has a high risk of being misused and also because there’s a good chance you’ll have an out-of-body experience, or “dissociation.” You might hallucinate, feel like you’re floating or experience changes in sensory erception. Treatment typically begins at twice a week, gradually becoming less frequent. Side effects can include nausea, anxiety and increased blood pressure.

Spravato is expensive, which is unfortunate since women who are poor are at greater risk of depression. Insurers take a while to evaluate new drugs and don’t always end up covering them. Janssen declined to reveal the Canadian price, but in the U.S., doses can cost as much as US$885. A year’s worth could run up to US$50,000—more than the average Canadian woman’s salary.