How Many Steps Do You Really Need Each Day?

Getting some exercise every day is essential to good health. But you might not need precisely 10,000 steps to reap the benefits. 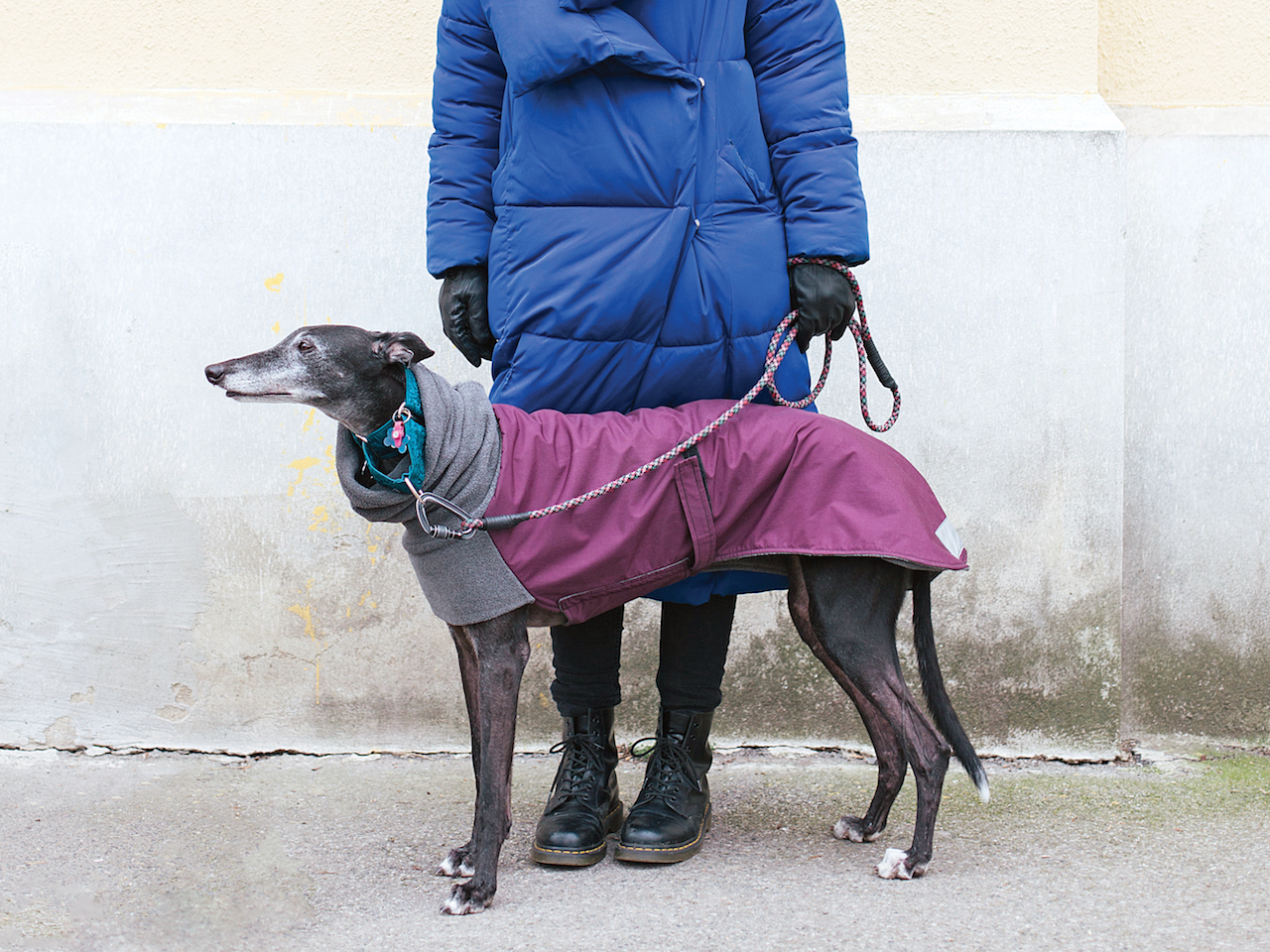 Moving is good for us. Physical inactivity is associated with an increased risk of several diseases and premature mortality, Statistics Canada noted in a health report released in August 2019. In fact, it’s estimated that physical inactivity is directly and indirectly responsible for $6.8 billion of health-care costs in Canada per year. And a lot of us simply aren’t getting enough exercise. According to the Public Health Agency of Canada, only 22 percent of adults get the recommended amount of weekly physical activity required to reach a healthy threshold.

In response, the idea that we need to move more—to the tune of 10,000 steps a day—has become such a popular prescription that it’s inspired an entire industry of step counters and movement watchers. (The market has become so popular, it’s diversified to include fitness trackers, sports watches and smart wearable devices—the latter of which is estimated to be worth nearly $30 billion by 2023.) But is that the magic number for optimal health? Here’s what we found.

If you have a wearable fitness tracker, chances are you were automatically set up with a fitness goal of 10,000 steps per day. That number of steps adds up to about eight kilometres for most people, which satisfies Health Canada’s recommendation of at least 150 minutes of moderate exercise per week.

But a 2019 Harvard University study published by the American Medical Association shows there’s benefits of movement even at much lower levels. Researchers compared the mortality rates of women in their 70s who took more steps a day compared to those who were more sedentary. It found that the group of women who averaged 4,400 steps per day had significantly lower mortality rates than women who took about 2,700 steps per day.

While this study looked at the effects of movement on older women, there are some key takeaways for younger women as well. As I-Min Lee, one of the researchers on the project, says, if you look at the biology of what physical activity does for things like blood pressure, lipid profile, processing glucose and insulins, and inflammation, it’s clear that it’s the amount of movement that matters.

It’s as simple as blood flow, says Catrine Tudor-Locke, dean of the University of North Carolina at Charlotte’s College of Health and Human Services. When you’re sitting still, your blood is moving slowly through your body and nutrients aren’t being distributed quickly. But when you start moving, your heart starts pumping and blood flow ensures all parts of your body are getting what they need. “Movement is going to make sure that your body is a highly functioning piece of equipment and that it’s being used to its optimal design,” she says.

It’s interesting to note the broad industry use of 10,000 steps per day does not actually have a scientific basis. The first wearable pedometer, called manpo-kei, which translates as “10,000 step-meter,” was designed by Yoshiro Hatano, a Japanese physician in the 1960s. Lee recalls hearing Hatano speak about this magic number at a meeting once. “He said that if you look at the Japanese character for 10,000 steps, it looks like a man walking. That was why they used it.”

Tudor-Locke compares manpo-kei to Nike’s “Just Do It” slogan. “The number 10,000 is sticky. It’s a nice round unit. It’s easy to work with,” she says. “It worked in the Japanese population and when it was transferred over to the English language and pedometer sales here, it also stuck.”

So how many steps should I take, then?

The Canadian Physical Activity Guidelines released by the Canadian Society for Exercise Physiology states that anyone 18 and older should get 150 minutes of moderate to vigorous aerobic physical activity per week. These activities tend to make adults sweat a little and breathe harder. Tudor-Locke says a reasonable step-based translation of that is around 7,500 steps.

Lee’s study provides further evidence for this number, as it found that as more steps per day accrued, mortality rates in older women decreased before plateauing at approximately 7,500 steps. It’s important to keep in mind though that this study specifically pertains to older women and steps per day as it relates to death rates. More research has to be done on other age groups, as well as other outcomes like steps per day affecting diabetes or bone health or cancer.

From a general health view, Tudor-Locke says “reaching 7,500 steps gets you in the money.” But more is always better.

Does speed or intensity matter?

Are there other ways of measuring movement instead of steps?

The most obvious answer is time. It’s more about building practices that encourage you to move more. Lee named things like getting up during commercial breaks on TV and walking to the kitchen. Or when going shopping, instead of looking for a parking spot near the front door, look for a spot farther away so you’ll have to walk. Gardening, cycling, walking around the block—everything counts.

“I’m not asking people to exercise if you’re someone who is not very active because the term exercise is kind of frightening,” Lee says. “It’s just, become more active in your daily life.”

Is there a point of tracking my steps?

There’s not a one-size-fits-all answer. “If you are someone who likes to measure things and would keep up with it, then by all means, I think that’s a motivation,” says Lee.

If you engage in activities that boost your step count, there’s no requirement to count steps, Tudor-Locke says. “Even when I’m working with devices or any sort of wearable technologies, it’s not like I’m setting people up to wear them for the rest of their lives,” she says. “I’m trying instead to use them to give them feedback on their behaviour so they can learn that, oh, when I walk my dogs in the morning, I get 3,500 steps. Hey, when I walk to that takeout spot at lunchtime I get another 1,200 steps. When I go dancing with my husband, I get 4,000 steps and so on.”

And building up that awareness can help people get more steps a day because they can associate it with activities that naturally bring them a desired result.

“You don’t have to wear a tracking device for the rest of your life,” she says. “But it certainly is a good idea to wear them from time to time to re-evaluate the behaviours that are feeding those numbers.”