Okay, I admit it: I love a lot of really terrible things. I love watching Tyra Banks induce hyper-dramatic meltdowns in pretty young waifs on America's Next Top Model. 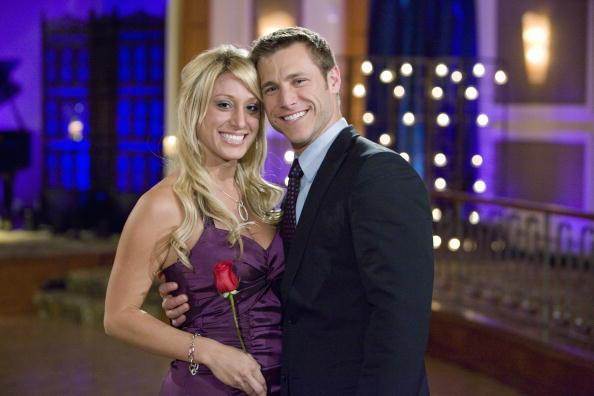 Okay, I admit it: I love a lot of really terrible things. I love watching Tyra Banks induce hyper-dramatic meltdowns in pretty young waifs on America’s Next Top Model. I own not one, but both Bridget Jones movies on VHS – and I have watched them in the last three months. And whenever I board a plane or hit a beach, I want nothing more than an armful of trashy magazines that offer me little information beyond which celebrities have or haven’t lost their baby weight.

But there was a time when I used to hide my less sophisticated tastes. I always assume everyone lies about how much TV they actually watch, but I used to be fairly tight lipped on what I was watching. Sure, I would own up to serious PBS documentaries and respectable shows like The Wire or Mad Men. But I generally kept my love of cheesy makeover shows and the Kardashians to myself. What’s most amazing to me now is how unconscious all of it was. I didn’t think about it, and it wasn’t part of a social strategy. I just had the sense that it would make me a target for some form of disapproval or ridicule, or that I should be mildly embarrassed that I don’t spend all of my evenings re-reading Tolstoy.

I’ve come to realize that everyone has their guilty little pleasures and there’s no reason to be embarrassed – in fact, it’s those little peculiarities of taste that often make people so appealing. (A friend once told me that one of the things he found so attractive about his ex-girlfriend was that she loved KFC and wasn’t afraid to admit it.) Part of owning up to my low-brow cultural preferences is that, getting older and wiser, I care less about the approval of others. And part of it is just accepting and knowing better what it is that I like.

Not too long ago, I mentioned my love of the “The Bachelor” to a good friend, a theatre critic for a national publication – in other words, someone with fairly high cultural tastes and standards. His response? He also loves watching emotionally unstable women humiliate themselves on television in competition for some doofus. We now often spend our Monday nights watching train-wreck television with a bottle of wine. And, I don’t mind telling you now, that wine is often pretty cheap.