No, you don't need to cut out potatoes — but here's what to consider

Researchers found eating more than four servings of potatoes a week can increase risk of hypertension in women. 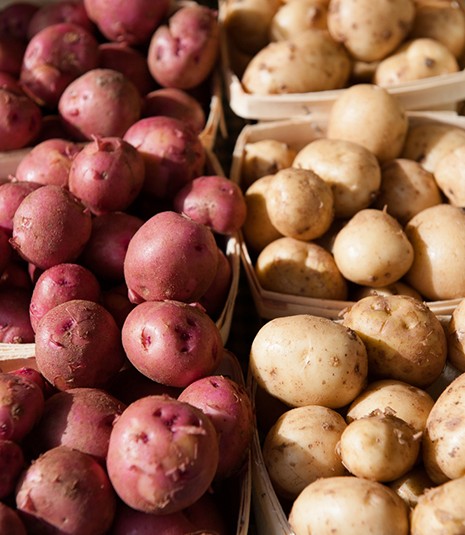 The research
In a series of cohort studies published in the BMJ, researchers from Harvard and Brigham and Women’s Hospital collected food frequency questionnaires from 187,453 participants for more than 20 years. They found a significant correlation between an increased risk of hypertension and consumption of upwards of four servings of potatoes (french-fried, baked, boiled or mashed) a week for women.

The caveat
Questionnaires identify what people are eating, but it is only as good as how accurate the participants can fill it out. “What ingredients do people consume potatoes with?” says Carla Taylor, a professor of human nutritional sciences at the University of Manitoba. “The researchers tried to control for fat and salt but the questionnaire wouldn’t be detailed enough to know specifically what people added, such as butter, sour cream and gravy.”

The study also counted a full cup or one large potato as a serving size while Canada’s Food Guide considers a serving to be half a cup. “The difference between half a cup and a cup is quite a bit, especially for women if we’re a bit smaller and have less calorie intake.”

The take-away
Potatoes are part of healthy diet so don’t cut it out altogether, says Taylor. But if you eat them frequently, you could try replacing a few servings a week with non-starchy vegetables like broccoli and carrots.

More:
Self-care is vital to your health. Here’s how to practise it
Hillary Clinton has turned the U.S. election into a showdown over gender
People who eat more fruits and vegetables are happier 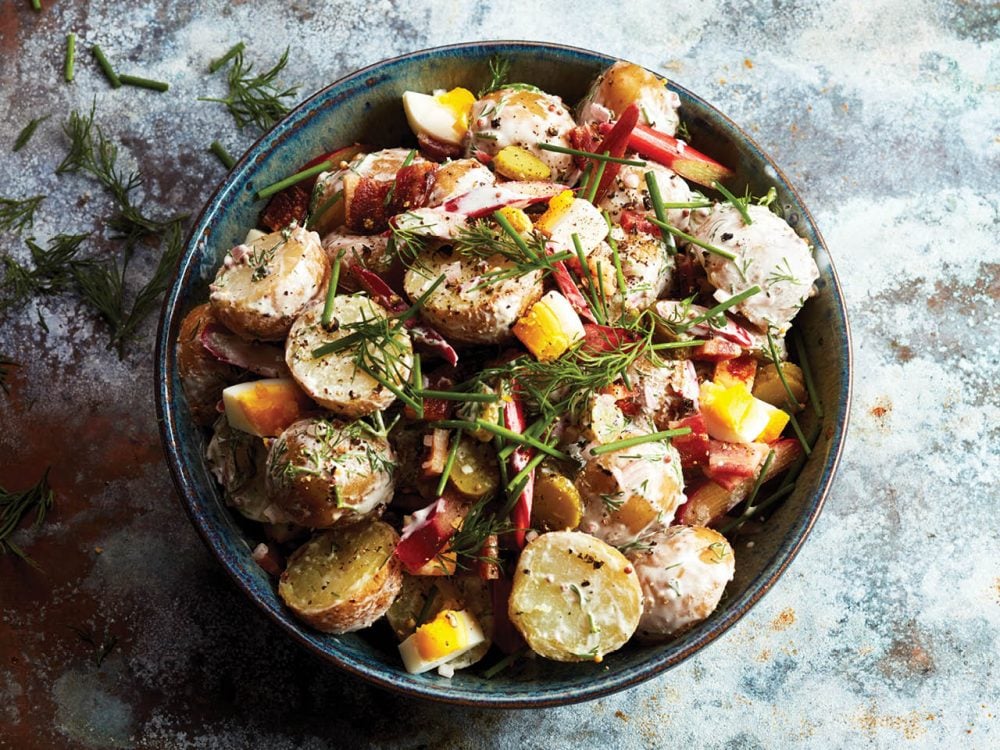 Studded with rhubarb and gherkins, this creamy, tangy side dish won’t be sidelined for long. Get the creamy rhubarb potato salad recipe.