Mammograms can spot cancer two to three years before physical symptoms develop, but screening guidelines vary between provinces. Here's what you need to know. 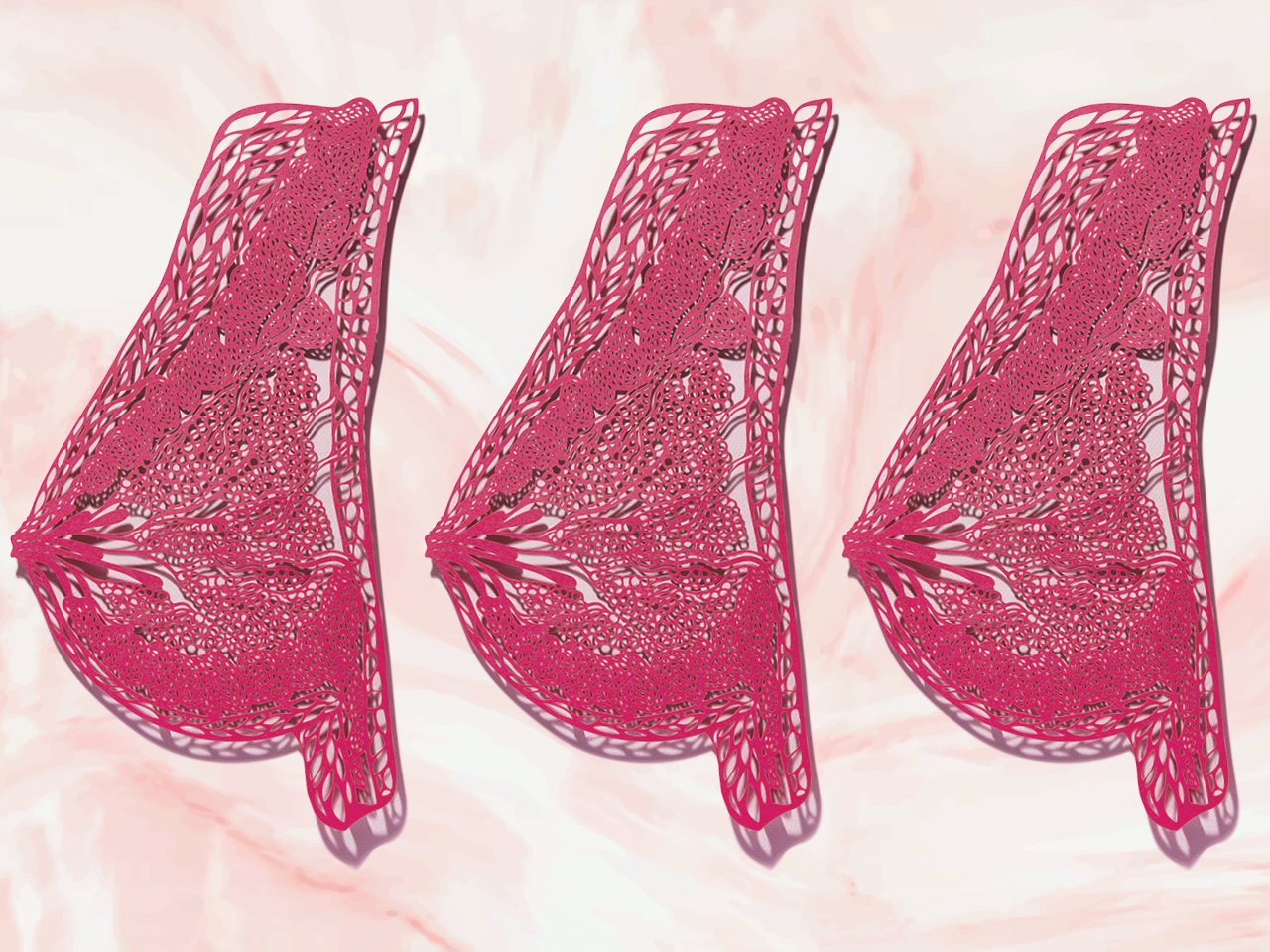 In 2018, 47-year-old Adriana Ermter found a lump in her armpit. Her doctor referred her for a mammogram, but the clinic said it was likely just a calcification in her breast tissue. After months of requests for additional screening, the Toronto resident received a second mammogram, an ultrasound, an MRI and a biopsy. The biopsy confirmed the lump was cancer. “If I hadn’t advocated for myself, under the guidelines I wouldn’t have had regular mammograms until I was 50,” Ermter says. “Who knows what stage of breast cancer I would have progressed to?”

Although Ermter caught her cancer early enough, her story is familiar to Jennie Dale, executive director of Dense Breasts Canada, a non-profit that advocates for breast density awareness and better screening. She’s spoken with countless women who were diagnosed with later-stage cancer because they weren’t screened earlier.

Mammograms can spot cancer two to three years before physical symptoms develop, but the guidelines for referrals vary between provinces—which is why Dense Breasts Canada just launched mybreastscreening.ca, a website that helps navigate those guidelines. Women who are 40 or older in British Columbia, P.E.I., Nova Scotia and the Yukon, for example, can refer themselves for a mammogram. But, in provinces that require physician referrals, patients might not know how to self-advocate if their doctor doesn’t recognize a need for screening. And only six provinces inform all women of their breast density—a crucial piece of info, as women with dense breasts are at higher risk of breast cancer and have extra tissue that can make it harder to spot cancer on a mammogram. Finding cancer early, says Dale, shouldn’t depend on your postal code.

The Canadian Task Force on Preventive Health Care recommends that women start regular mammograms at 50, a guideline that’s been called outdated and dangerous. Many experts, like Dr. Anat Kornecki, head of the breast imaging division at Western University, say women should have annual mammograms in their 40s because that’s when the chances of finding breast cancer increase. The task force also doesn’t advise women with dense breasts to get additional screening, nor does it recommend doing self-exams—practices that 130 Canadian breast cancer experts recommended in a 2019 letter criticizing the guidelines. The task force’s recommendations also don’t address racial disparities: Black women, for example, are more likely to develop aggressive forms of breast cancer than white women, and at younger ages. The new site suggests raising these disparities with your doctor if you’re refused a referral.

With some MDs following guidelines that don’t reflect widely established expert advice, women are finding cancer later—which can be deadly. Ermter, who has been cancer-free for three years, is an advocate of early testing. Kornecki agrees: “I cannot tell you how frustrating it is to see cancer diagnosed at advanced stages, usually as a result of no screening.”

In the early stages of breast cancer, you may experience other symptoms—such as changes to the size and shape of your breast—or none at all.

4. Patients have the final say.

If you’re in your 40s, your doctor can’t deny you a mammogram referral. You can also ask to know your breast density if this information isn’t disclosed to you.