Do I Have To Tip For Takeout? Here’s When It's Okay To Skip The Tip Jar — And When It’s Not

Is it always assumed I'll throw in a couple bucks? We asked the experts about the tipping protocol for takeout, delivery and coffee-shop orders. 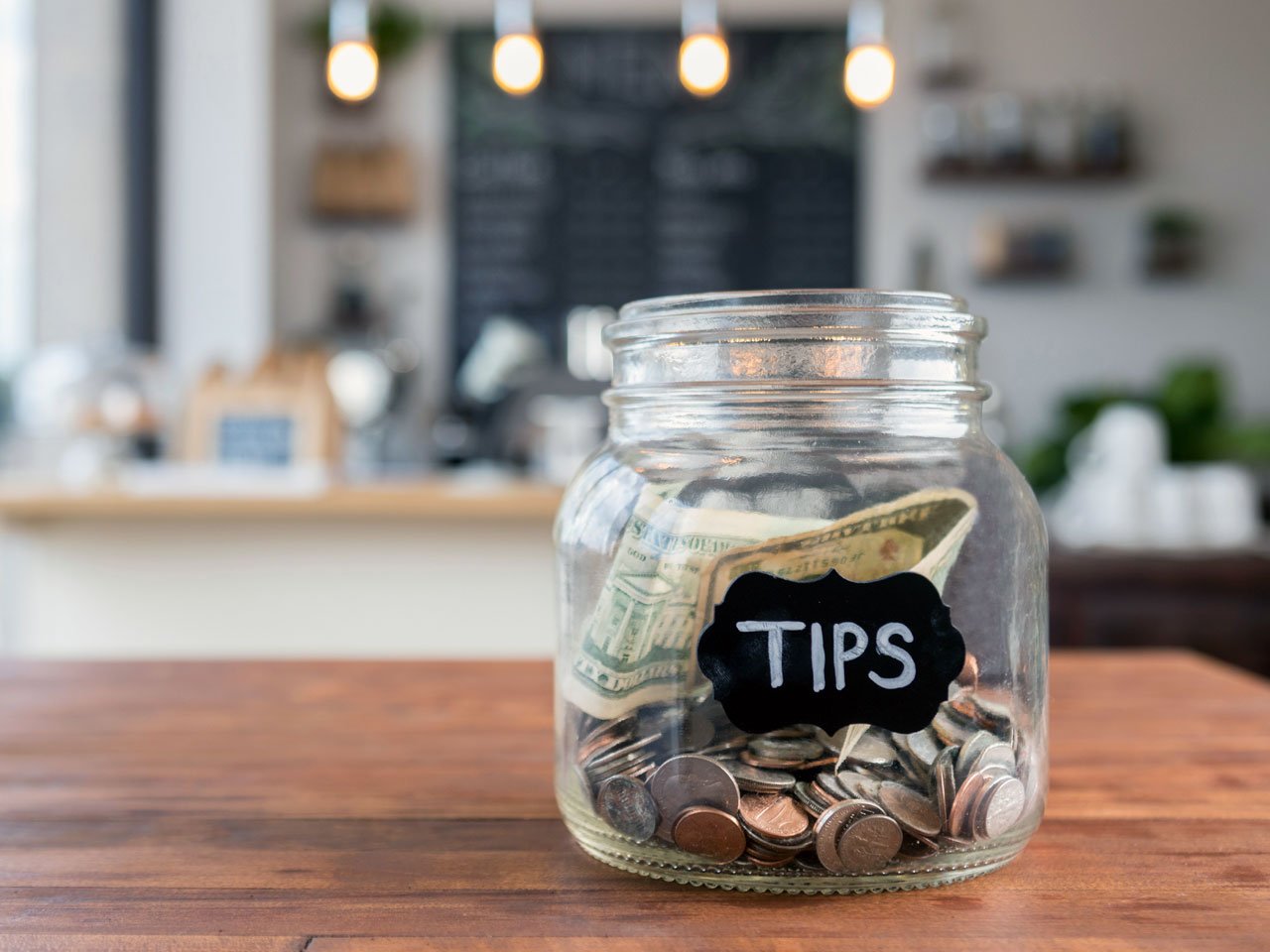 Tipping can be a touchy subject. Across Canada, it’s pretty much a given you’ll tip a server at a sit-down restaurant anywhere from 15 to 25 percent for good service, depending on the city. But what’s the protocol at your local coffee shop — do you have to add to the tip jar? What about when you’re getting takeout? Or when you’re having dinner delivered?

Toronto-based etiquette expert Lisa Orr, who often comments on tipping standards, says it all depends on the type of service being provided and if you feel a tip is warranted. Here, Orr and food-industry insiders weigh in on when you have to tip, how much to leave and when it’s okay to avoid the tip jar altogether. 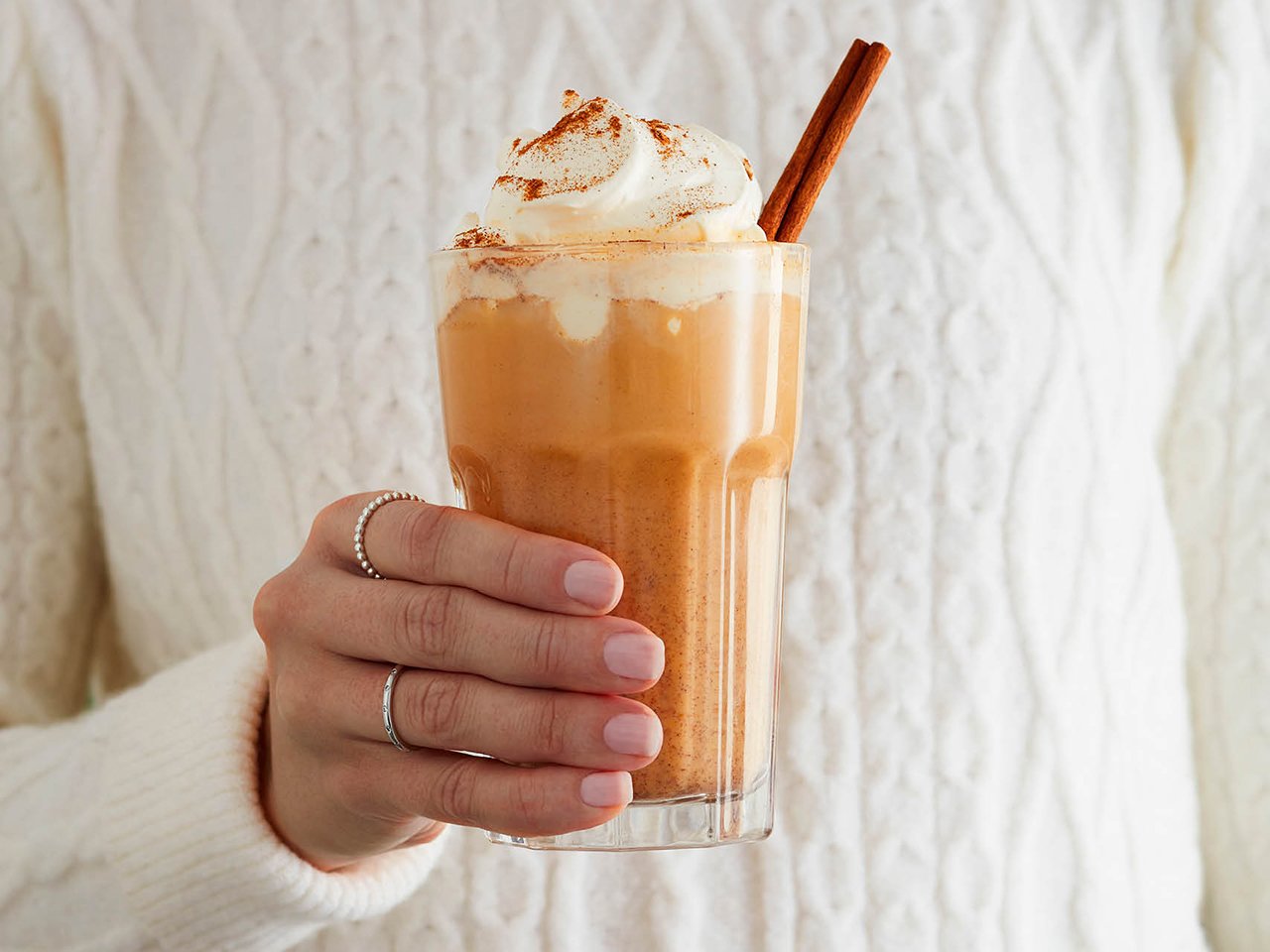 Do I have to tip at the coffee shop?

What the etiquette expert says: Most independent coffee shops have tip jars by the cash register and if you pay with credit or debit, the card reader will often prompt you to tip. “Anywhere that there is a tip jar, there is a sense that if there’s extra change [after paying], you might leave some,” says Orr. However tipping at the coffee shop is completely optional, according to Orr. If you get exceptional service (or an unreal Americano), you might want to consider chucking in your change. Just don’t expect your loonies and toonies to go directly to your favourite barista. Most of the time, employees split the money evenly. 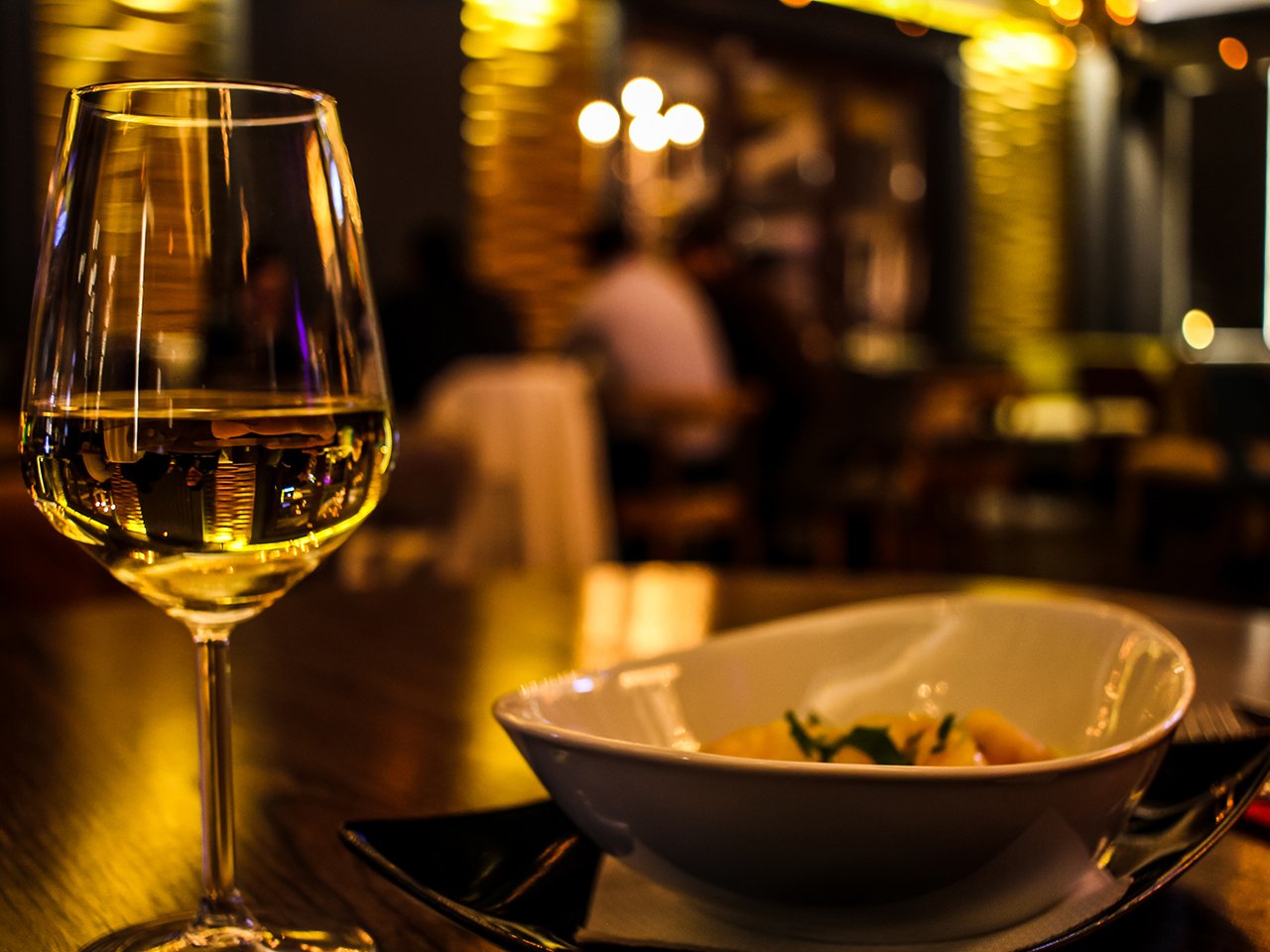 Four Restaurant Servers On How Much You Should Really Tip What the baristas say: Mikayla, who works at a Starbucks in downtown Montreal, agrees that tipping is optional but much appreciated. She says most customers throw their change in the tip jar, usually leaving about 15 to 20 cents and rarely more than a dollar or two. Brendan, an indie cafe manager in Dartmouth, N.S., says tipping is part of the coffee-shop culture on the East Coast. Tips, he explains, make all the difference for full-time baristas working for minimum wage. When he works behind the counter at his small shop, he pulls in enough tips to substantially boost his paycheck. Customers usually leave their change and occasionally larger coins, which is what he expects, but would never snub anyone who doesn’t leave a tip.

Do I have to tip for takeout?

What the etiquette expert says: Just like at coffee shops, tipping on takeout orders is optional, says Orr. “There isn’t an expectation that you tip since you haven’t [received service].” If you’re paying with cash, you can always round up or leave some change as a gesture of good will, but that’s totally your call.

What a takeout guy says: Jim Vesal is the director of culinary and business development at Vancouver’s popular vegan pizza joint Virtuous Pie, which only offers counter service. Vesal agrees that tipping on takeout orders is optional, though it’s always appreciated by staff and estimates 80 percent of customers tip. Those who do usually leave 15 percent. 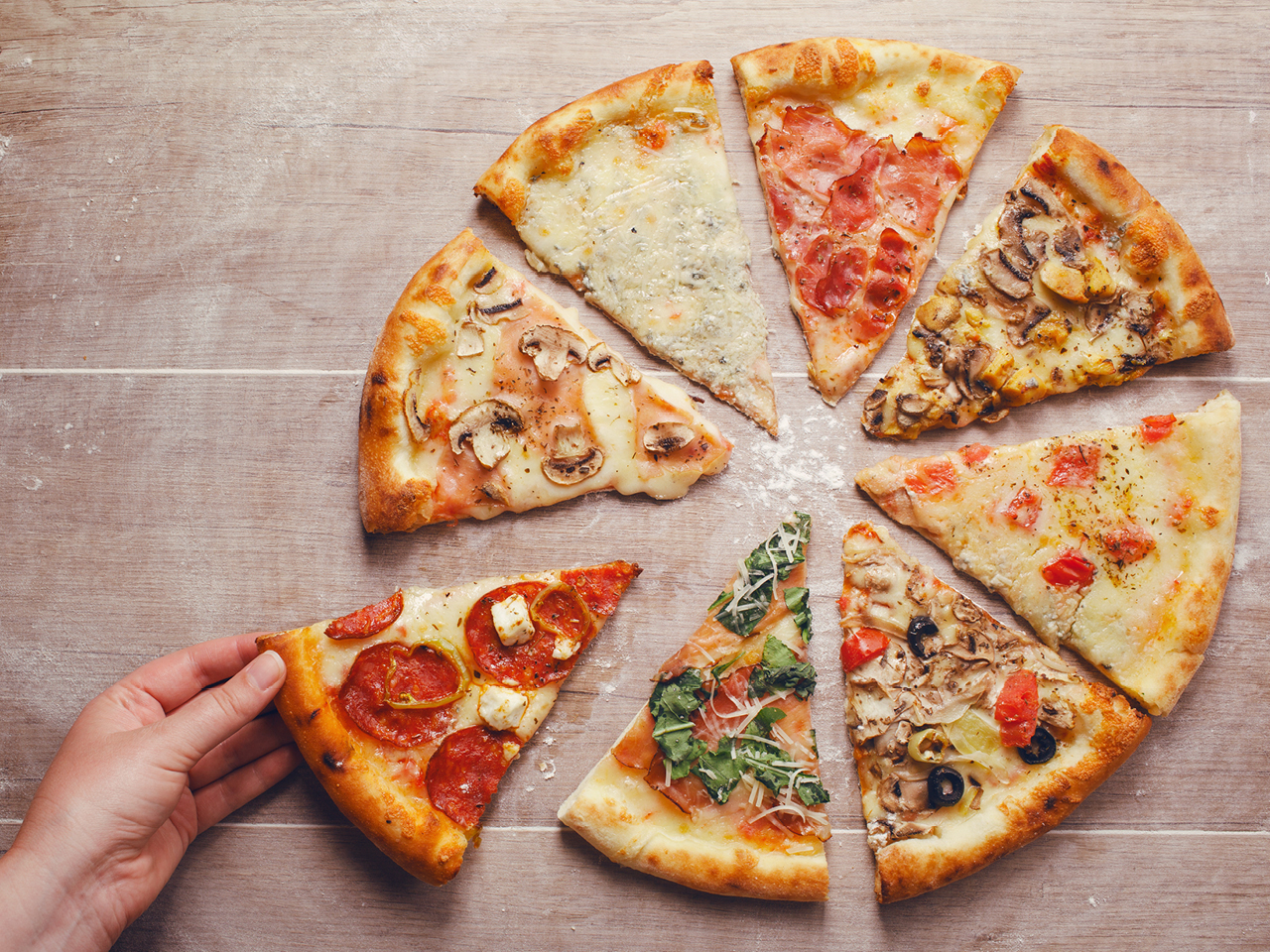 Do I have to tip for delivery?

What the etiquette expert says: Over the past few years, meal delivery services have exploded all over Canada, making it easy to get food from your favourite restaurants to your front door. “Adding a few extra dollars for the person who’s come to your door, especially in the middle of a Canadian winter, is the decent thing to do,” says Orr. A few dollars on top of the total (usually around 10 percent) would be appropriate for this type of service. Consider leaving more on big orders.

What the delivery guy says: Charles, who works part-time as a bike courier for the delivery service Foodora in Toronto, estimates he gets tipped on half of his deliveries. He hopes to receive for $2 to $3 per delivery and more for larger orders. However, he says, “I think I should be getting closer to 15 percent, like a server. We are biking across town, after all.”