This Container Promises To Keep Produce Fresh For Weeks, So We Put It To The Test 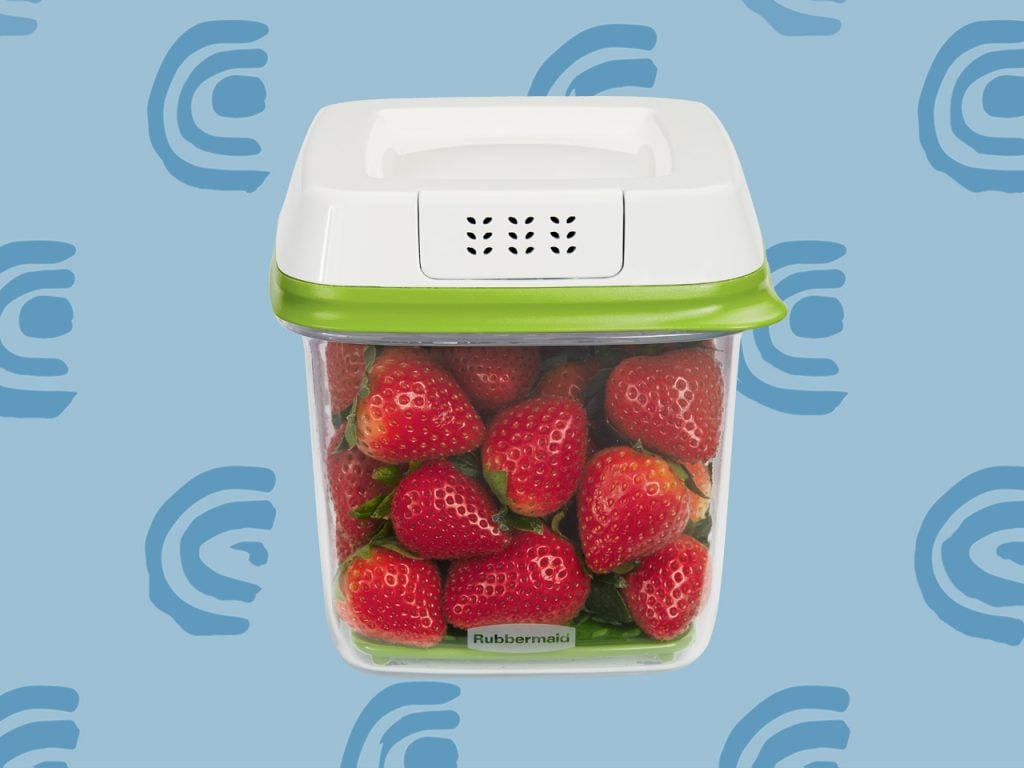 With the abundance of local fruits and veggies finally filling produce aisles and market stalls it can be hard to avoid falling into the trap of buying way too much at once. So when seasonal temptation takes over, how do you make sure these flavourful purchases last long enough in the fridge to be enjoyed at their best? The crisper can’t handle all the things (and occasionally increases food waste, due that pesky out of sight, out of mind adage), so when the Chatelaine Kitchen team heard about an alternate option for fruit and vegetable storage, the FreshWorks Produce Saver, we knew we had to put it to the test.

How does the Produce Saver work?

It’s meant to extend the life of your produce by providing air circulation beneath produce (a raised tray allows for drainage), while also filtering oxygen and carbon dioxide in and out of the container’s lid, avoiding ethylene gas buildup, which leads to ripening and decay. It comes in three sizes to suit varying storage needs. 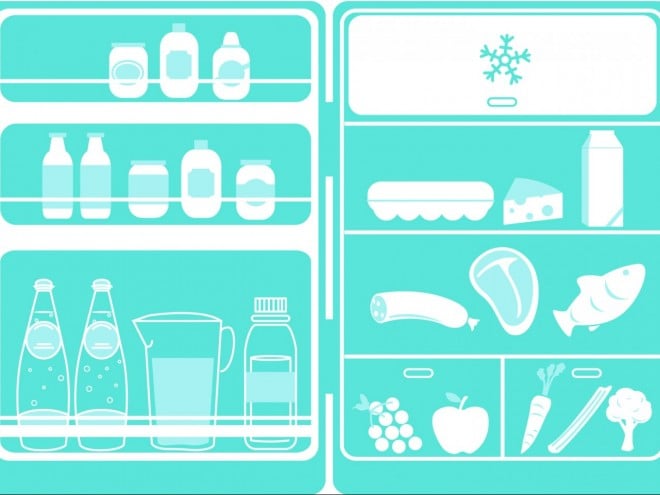 10 Foods That Shouldn’t Go In The Refrigerator

To see how well these containers work — and how much extra time you’re likely to get out of your produce when you use them — the Chatelaine Kitchen used them to store four common types of produce: red pepper, cucumber, strawberries and mixed greens. We also asked two staff members to use the containers at home in a less structured assessment and give feedback on everyday use.

We placed our four fruits and vegetables in the fridge for one- and two-week intervals — in both FreshWorks containers and original packaging — to determine both short and long-term benefits of the containers.

Red peppers: Look good, both nearly the same with minimal wrinkling or aging.

Cucumbers: Look good, but cucumbers in packaging are beginning to wrinkle.

Strawberries: Drastic difference visible. The berries in the FreshWorks container are still juicy and firm, whereas those in their original packaging are quite discoloured and starting to dry out.

Mixed greens: Compared to their fresh counterparts in the new packaging, the greens in their original plastic tub are showing signs of discolouration.

Result: FreshWorks comes out on top. Nearly every item showed the benefits of an aerated storage container, with the exception of the red pepper. It showed nearly the same rate of deterioration (none) after the one-week period was up.

Red peppers: The FreshWorks pepper remains fresh with only slight wrinkling, while the other has more pronounced signs of aging. Both are still good to eat, but the second pepper would be better for a stir-fry or roasting. Neither are crisp enough for fresh salads or vegetable platters.

Cucumbers: Both have become slimy, wet and wrinkled.

Strawberries: While the dried-out berries in the original packaging have become inedible, those in the FreshWorks container show only small signs of discolouration. (They’d be best eaten quickly, however, to avoid waste.)

Result: Half our produce was fairly inedible at the two-week stage, no matter the storage technique. However, our strawberries and peppers had a significantly expanded lifespan in the new container (perfect for strawberry season).

Both our two staff testers used all three sizes of containers. Laura Brown, our managing editor, used the largest for lettuce and the medium for pre-chopped cabbage. Sue Riedl, our food director, used the medium container for strawberries and the smallest for blueberries.

Berries: The FreshWorks container was a game-changer for Sue, who often ends up tossing a portion of her berry purchases before they get eaten (due to mould and deterioration). As per the instructions, the berries were not washed before going in the Fresh works container, simply rinsed and dried as they were used. Over two weeks, Sue even refilled the container part-way as the berries were used up — not one was thrown away.

Mixed greens: Laura used to begrudgingly prep greens every morning for lunch. Now she washes, tears and premixes enough leaves every Sunday to last the whole week and keeps them in the FreshWorks container. (She recommends drying leaves extremely well before storing.) Now Laura is a FreshWorks convert, using the medium container for storing chopped red cabbage to add crunch to those daily greens. (With no wilted or mushy leaves in sight.)

Note: Both Sue and Laura did acknowledge that the containers take up precious fridge space, but swear it’s worth the sacrifice.

For berries, this is a great storage solution to maximize lifespan. And pre-washed, delicate greens do get a full week of freshness delivered, making it easier to whip together a salad quickly. However, the comparable timeline for the red peppers and cucumbers suggests that thoughtful food storage and purchasing is still best way to avoid unnecessary food waste overall.

Watch: The best way to store herbs for maximum freshness