We tested a lot of ice cream to choose the winner. 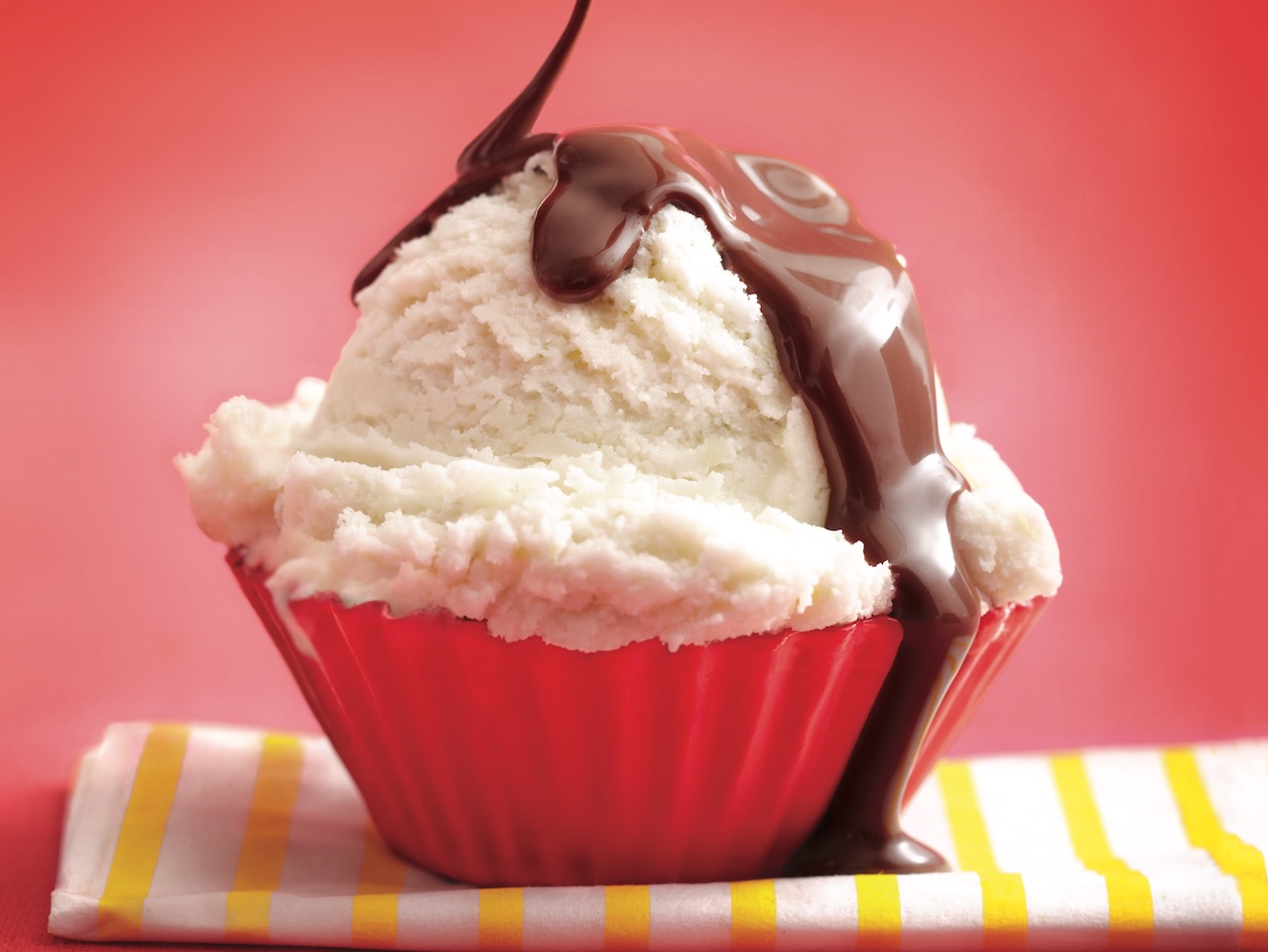 It’s finally ice cream season. While there are plenty of places across Canada that sell over-the-top ice cream cones with toppings like cotton candy, activated charcoal sauce and even 24-karat gold leaf, sometimes it’s nice to go back to basics.

Since we were craving classic vanilla, we decided to hold a blind taste test to determine the absolute best store-bought vanilla ice cream in Canada (tubs found in the freezer section of big-box grocery stores—for that reason, we excluded some delicious regional products). So without further ado, here’s the scoop. 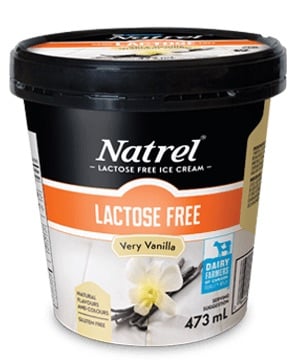 There are plenty of vegan options of supermarket shelves these days, but few for those who love dairy, but can’t eat it. Natrel has a line of lactose-free flavours, including vanilla. It stood its ground next to the conventional offerings thanks to its rich vanilla bean flavour. It works on its own or as an accompaniment to a more decadent dessert. 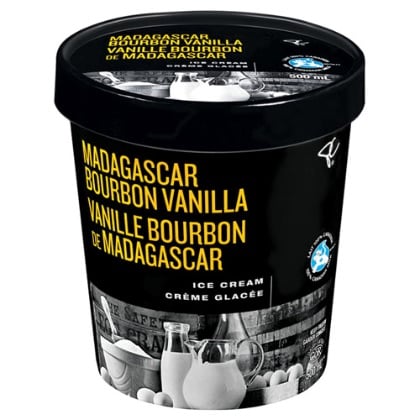 One scoop of President’s Choice Black Label Madagascar Bourbon Vanilla ice cream is more than enough, though this is the one you’d want to eat on its own. With a pale golden colour, this luxurious custardy treat might come off as a bit sweet, but you’ll get a bold hit of vanilla with each spoonful. (This one was the winner to me, but alas, I got out-voted.) 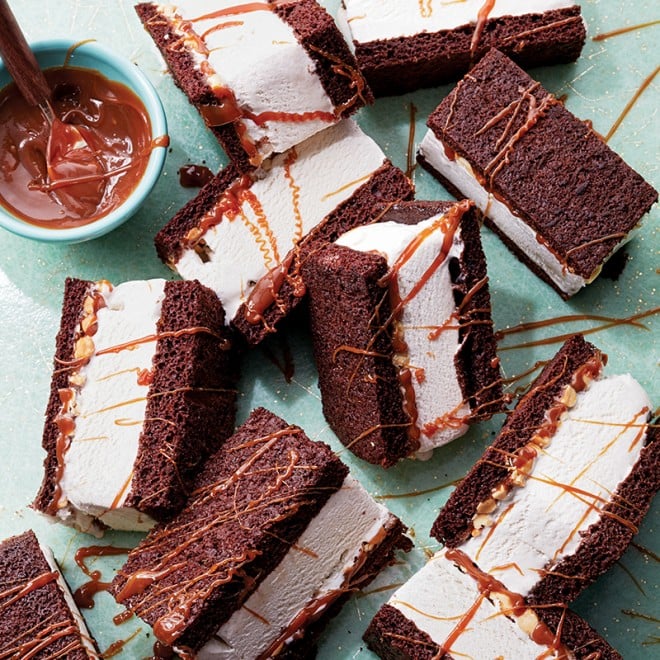 If you’re itching to make ice cream sandwiches or milkshakes, turn to Chapman’s—it’s simple and straightforward and won’t overwhelm whatever you eat it with. Chapman’s vanilla tastes nostalgic; it reminded us of the scoops you’d find at a country general store. Best of all, this Canadian brand’s bricks of vanilla ice cream are perfect for slicing, which means making dessert with it is a breeze. 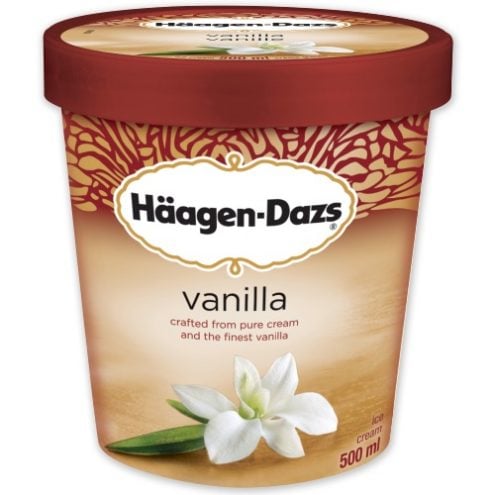 Häagen-Dazs vanilla ice cream is a classic for a reason. And it came out on top thanks to its creamy texture and solid vanilla flavour. “It’s not a showstopper, but a great classic vanilla,” says one editor. If you’re eating something à la mode, go for Häagen-Dazs—it would taste great atop a summery fruit pie.