The Surprising Reason Why You Should Never Re-Wash Bagged Salad

Plus, the one fruit you'd never think to wash, but always should. 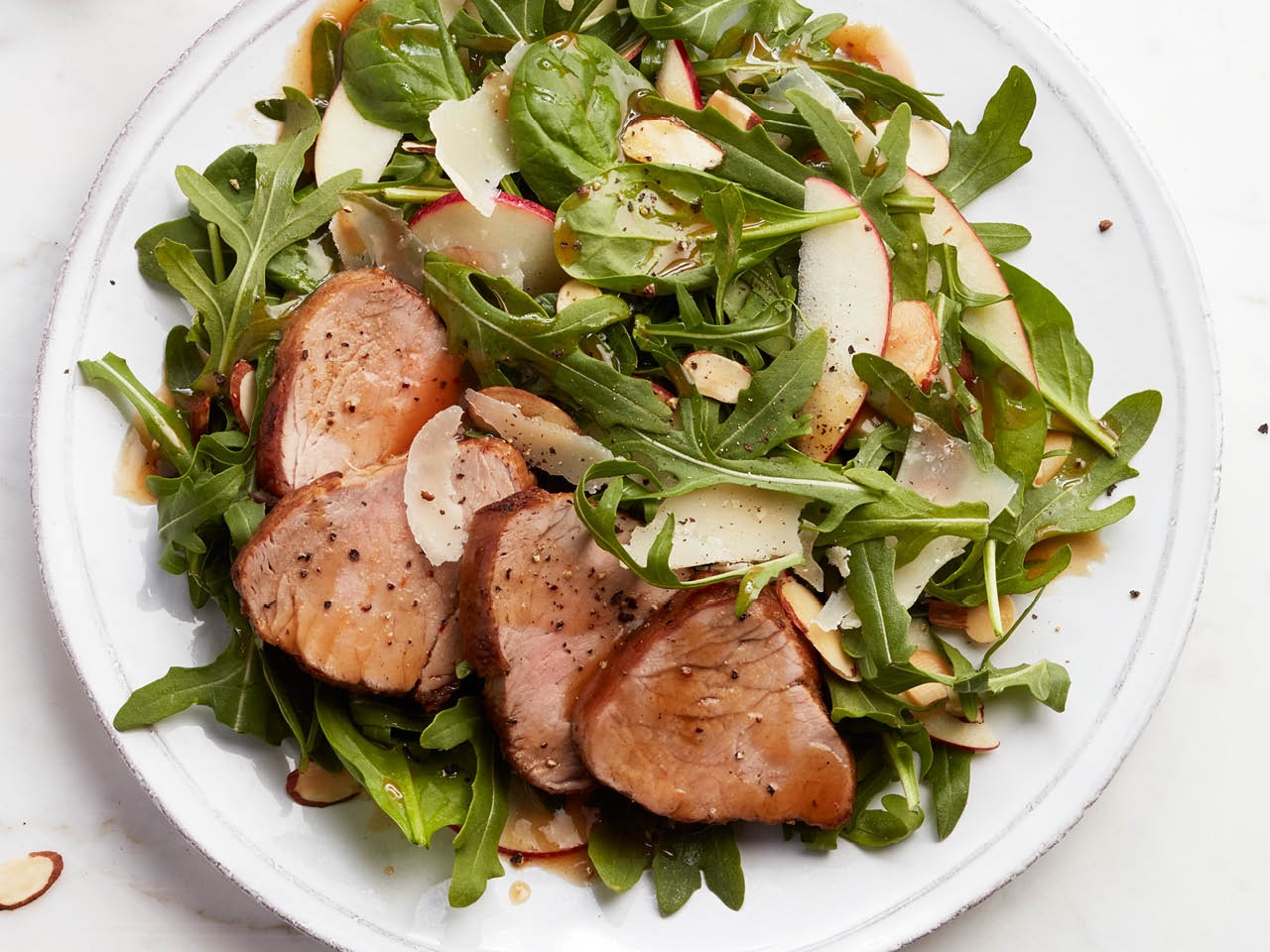 Salad season may feel like it’s behind us, but — as anyone with goals to eat more greens knows — a  salad can be just as satisfying in the winter if you know what to put into it. But even though your veggies seem innocuous, you still need to take precautions when preparing them, just as you would with meat.

Lately, an E. coli outbreak linked to romaine lettuce has been making headlines in both Canada and the United States. According to a public health notice from the Government of Canada released yesterday, Health Canada and the CDC are investigating in Ontario and Quebec, and a number of U.S. states.

So far, no products have officially been recalled. “It’s very difficult to do a recall because you don’t know exactly which product you’re dealing with,” says Jeff Farber, a microbiologist and professor in the food science department University of Guelph and the former director for microbial food safety at Health Canada. For now, however, it’s recommended that you avoid eating romaine lettuce and throw out any that’s sitting in your fridge.

Despite researching food-borne illnesses for a living, Farber says produce in Canada is safe to consume overall, as long as you’re mindful of how you prepare it before digging in. We asked him for a few tips on how to stay safe when getting your health fix.

Many of the big producers (like Dole), explains Farber, use water along with disinfectants such as chlorine, to clean their bagged and packaged (as long as it’s labelled pre-washed!) spring mix, arugula and baby spinach. Farber, as well as Health Canada, says as long as you keep your pre-washed lettuce in the fridge, you don’t need to wash it again.

Farber says re-washing this lettuce can actually do more harm than good because cross-contamination sometimes occurs in home kitchens. If your greens come in contact with raw meat in your sink, for instance. 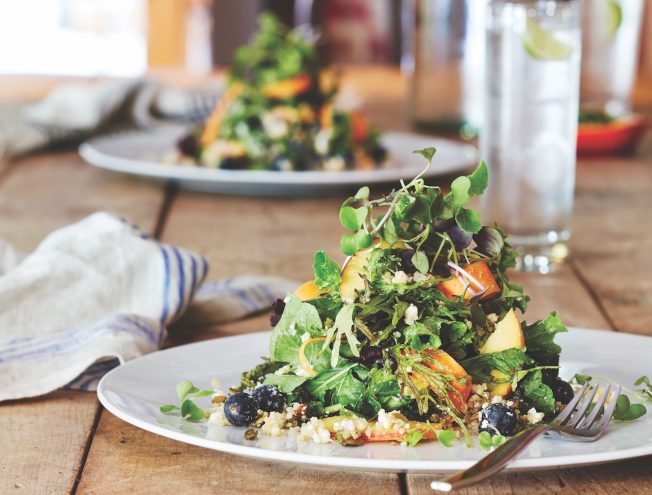 The Secret Dressing Ingredient That Makes All Salads Better

If you buy whole heads of lettuce, however, be sure discard the outer leaves and wash the rest thoroughly.

The one food microbiologists always look out for

Sprouts are notorious for their connection with salmonella outbreaks, notes Farber. These crunchy salad toppers are grown in an environment where bacteria flourish. Since they’re often eaten raw, the bad stuff isn’t killed off. Sprouts are especially risky for the young, elderly, pregnant or immune-compromised.

The surprising fruit you should always wash

Last winter, the Canadian Food Inspection Agency recalled cantaloupes in some of the western provinces due to salmonella. Few of us would consider the orange melon risky, but salmonella can live on its thick skin. Before slicing it up, he says it’s import to scrub the outside of your cantaloupe. If you don’t, there’s a risk of spreading bacteria from the outside of the melon to the tasty interior when you cut into it.