Coconut sauce is the key to making Asian dishes without gluten or soy. 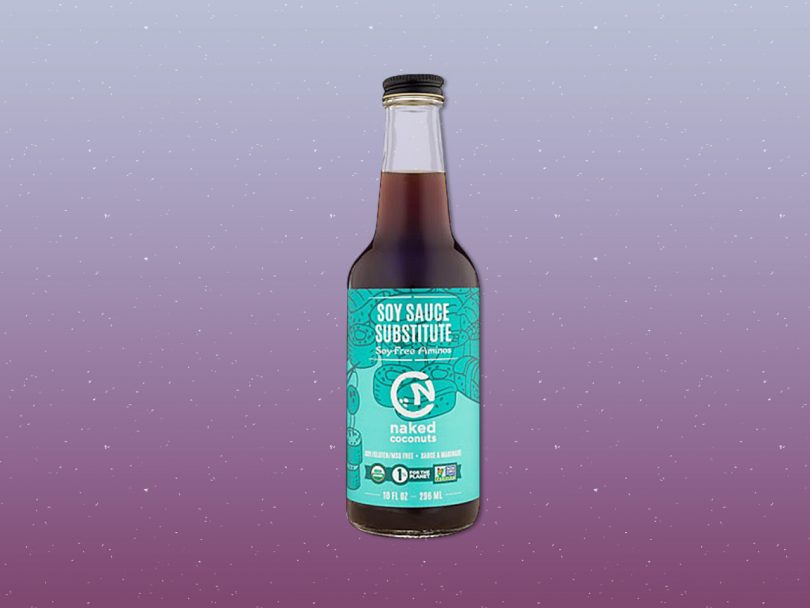 Growing up, my family’s kitchen cupboards were always jam-packed with bottles of all shapes and sizes—multiple soy sauces, vinegars and chili sauces. The combination of different sauces is key to achieving the perfect balance of sweet, salty, sour, spicy and bitter found in Asian cooking. As a result, I’ve always considered myself a bit of a condiment connoisseur and my own pantry is a jumble of chili sauces, vinegars and even four (yes, four!) types of soy sauce. But I’ve been missing out on one until recently: coconut sauce.

It’s rare for me to be surprised by a product. But that’s exactly what happened. I was cooking kung pao chicken and bok choy salad for a dinner party in a gluten- and soy-free home, which called for serious improvisation when seasoning my dishes. Soy sauce was out of the question (it contains wheat), as was tamari (which contains soy). So what’s left? Coconut seasoning sauce—the perfect soy sauce substitute.

What is coconut sauce?

Coconut sauce, also known as coconut aminos, isn’t your typical liquid seasoning. While other Asian liquid seasonings, like Maggi sauce and Knorr liquid seasoning, are laden with preservatives, MSG and artificial flavours, coconut sauce usually has a short two-ingredient list: coconut sap and sea salt. (Some may also include coconut nectar.) The all-natural ingredients mean that this product is also paleo diet-friendly. The combination of subtly sweet-and-sour coconut sap and the sea salt ticks most of the boxes needed to balance flavours in Asian dishes. I found that because of this sweet-and-sour flavour combo, I didn’t need to add as much of the sugar and acid called for in my recipes.

The dinner was a hit. My dining companions were surprised to find out I didn’t use any soy sauce, and my restrictive-diet friend was elated she now had a sauce she could use to cook up Asian recipes. Whether we should toss out all our soy sauces in favour of this substitute is up for debate; to my discerning (and professional) palate, there’s a slight difference in taste, but I believe most wouldn’t notice. Plus, there’s value in having this option available when preparing meals for guests or crowds with dietary restrictions (ie. potlucks).

A longtime staple in health food stores, coconut sauce is now stocked at many major grocery stores. The bottles are usually tucked away in the health food aisle, amidst the goji berries and spirulina powders. The brand I tried, Naked Coconuts (pictured above), can be found at Loblaws and ordered online at Well.ca.

How to use coconut sauce

When cooking with coconut sauce at home, just think of it as an alternative to soy sauce or tamari. Whether you use it in stir-fries, fried rice, dressings or marinades, the key is to taste as you go: Start by substituting an equal amount of coconut sauce for soy sauce. Because coconut sauce typically contains up to 70 percent less sodium (depending on the brand) than soy sauce, it’s best to taste, then add more if you find the dish needs more saltiness. If your recipe calls for sugar/honey or vinegar, add half the quantity of each. Taste, then add more if needed (up to the full amount of soy sauce called for in the recipe).

I also tried this seasoning sauce in Chatelaine’s shoyu eggs recipe to great success. Instead of using the soy sauce, rice vinegar and granulated sugar called for, I substituted with 1 cup coconut sauce, making it a gluten- and soy-free dish.

Try coconut sauce in some of these recipes, using the substitution method above. 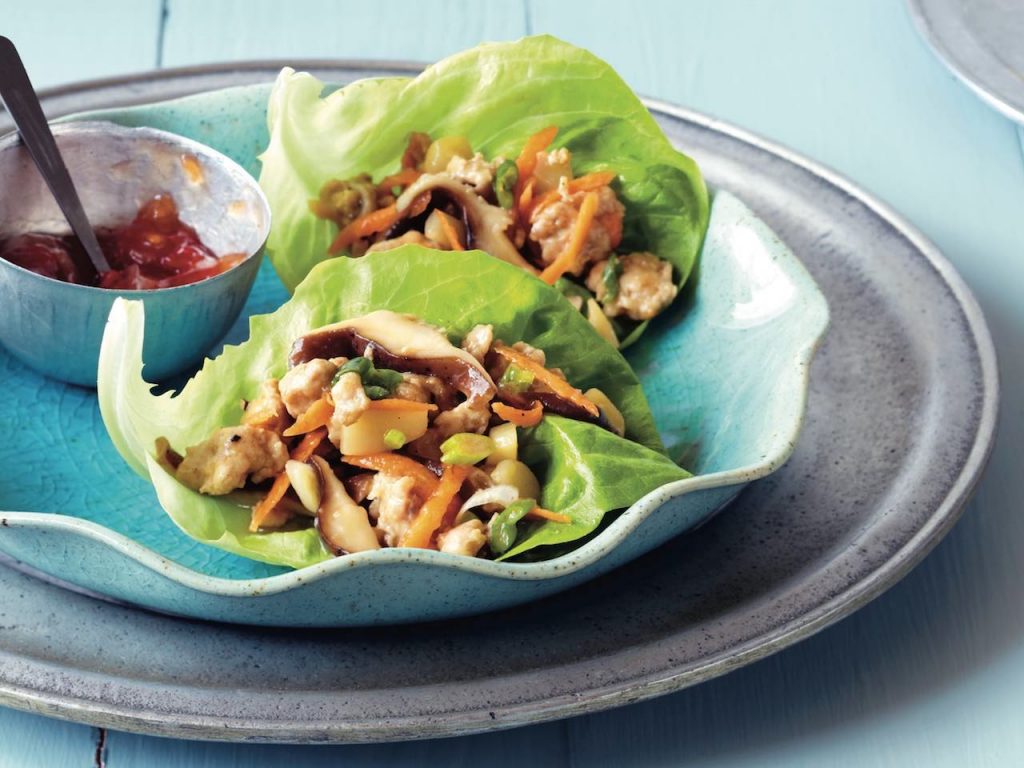 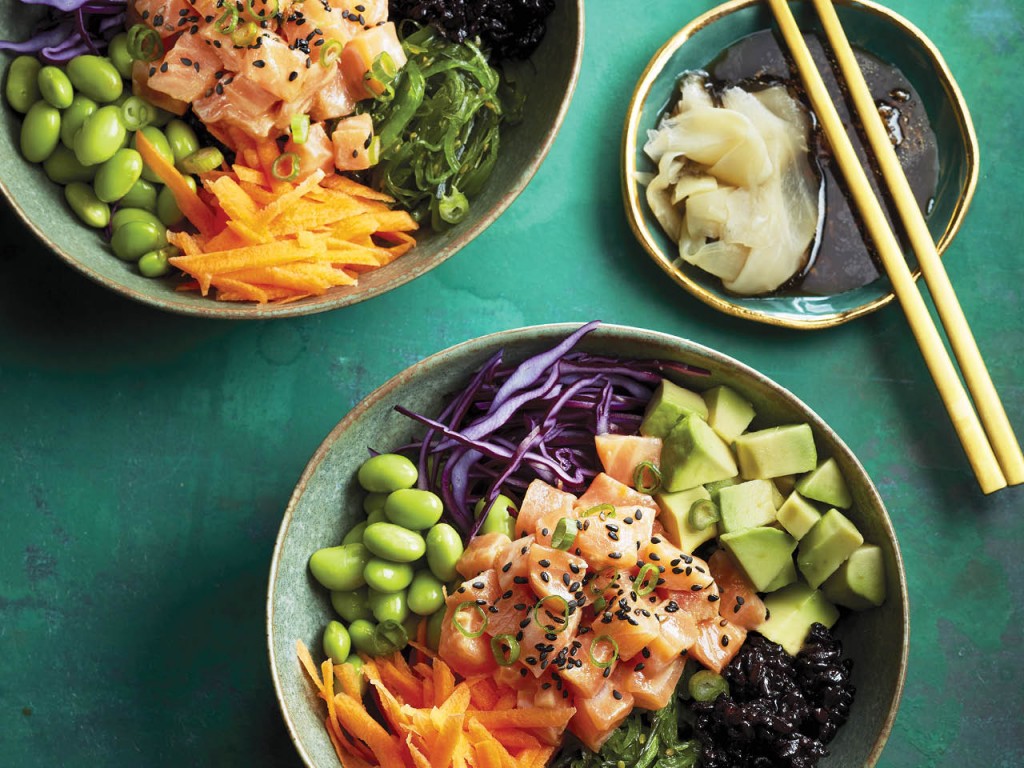 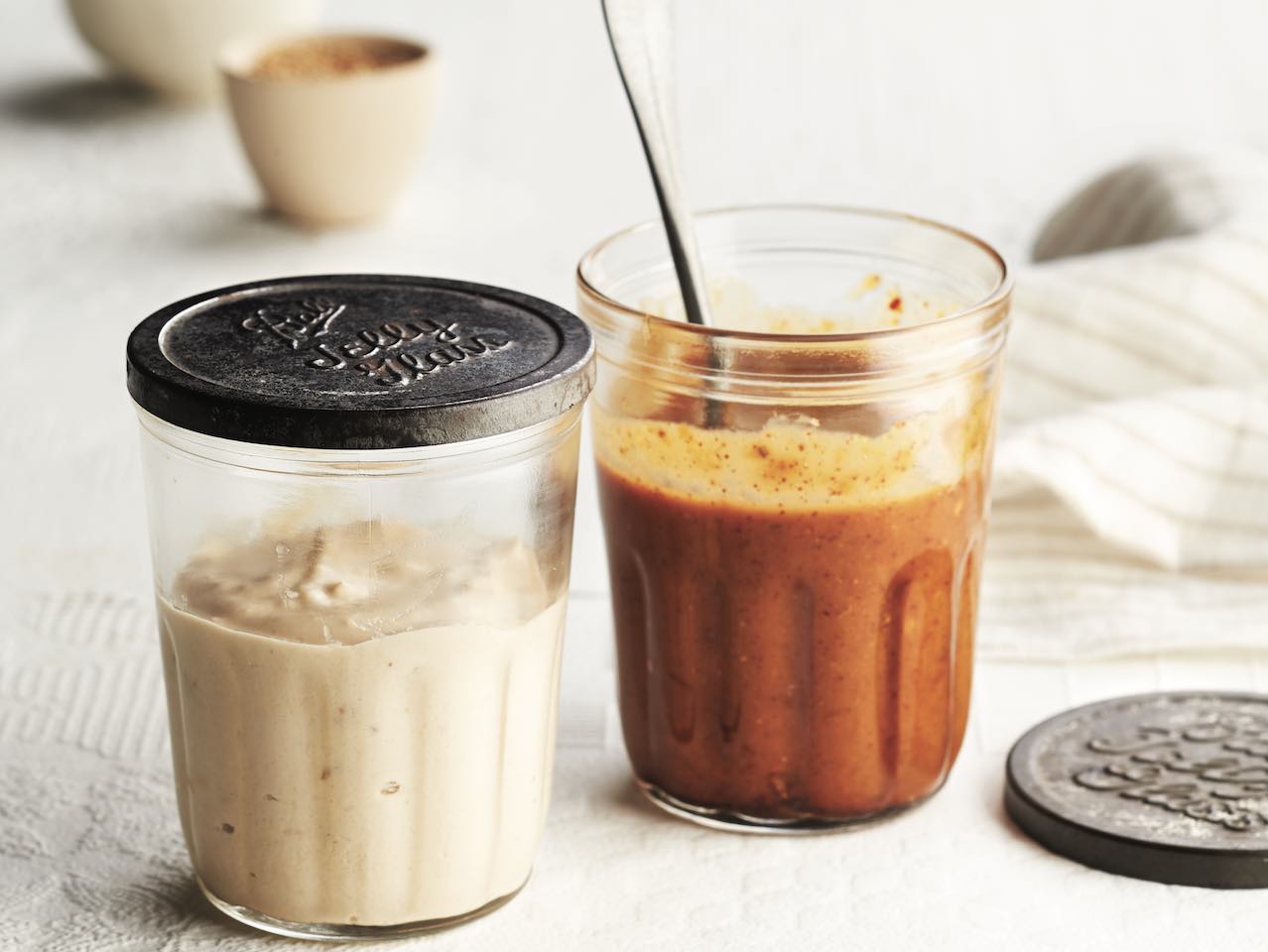 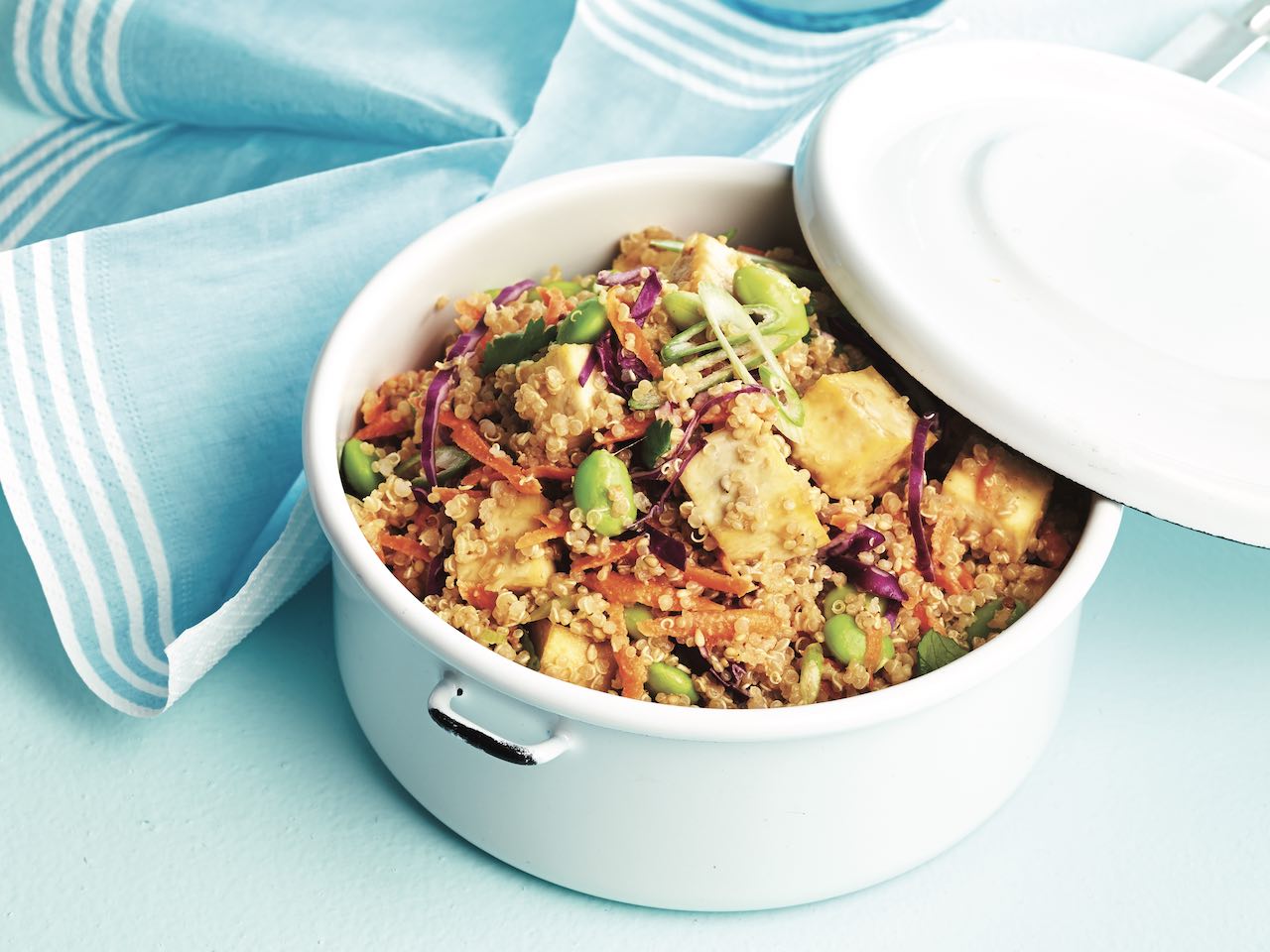