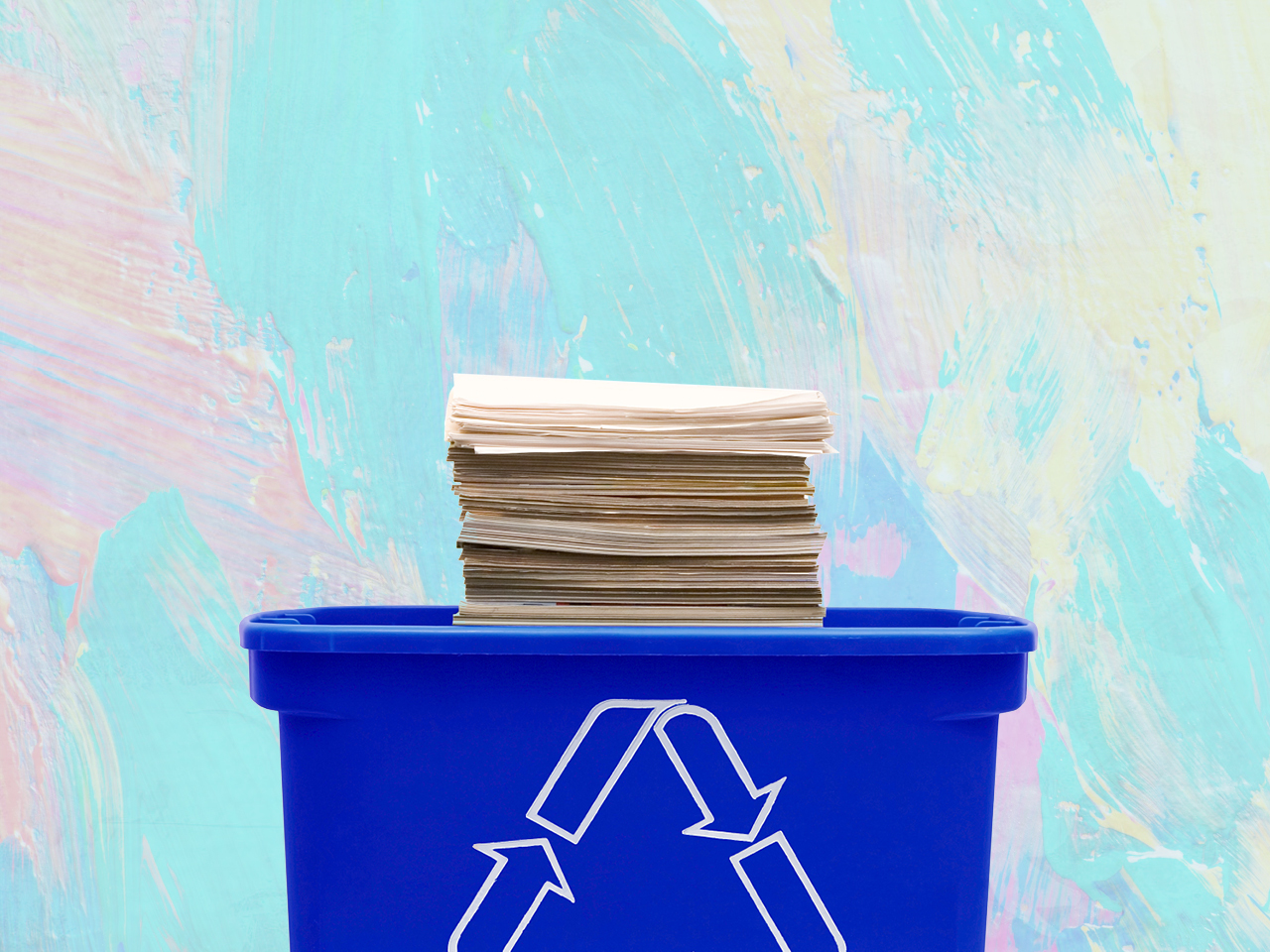 Recycling in Canada isn’t as simple as it seems. Despite our best intentions, many of us accidentally turn our blue bins into trash cans by tossing in non-recyclables and contaminants (like peanut butter jars with a few globs still stuck to the bottom). Sometimes, when non-recyclables get into blue bins, the whole lot gets sent to the landfill. Last month, the CBC took a look at the recycling contamination rates (the amount of trash that ends up in the recycling system) across the country. While coastal cities like Vancouver and St. John’s had contamination rates below 5 percent, about a quarter of all items recycled in Edmonton and Toronto were actually garbage.

While some things, like banana peels and coffee grounds, clearly don’t belong in the blue bin, it’s always easy to figure out. Recently, folks in Toronto were particularly surprised to learn the city cannot recycle any black plastic.

If you’re ever unsure about where something goes, check out your city’s recycling guidelines. Though recycling programs vary across the country, here are a few common mistakes that you can easily avoid simply by thinking before you toss.

Not cleaning out containers properly (even the nut butters)

Peanut butter tubs, pasta sauce jars and ketchup bottles are all recyclable, but you should always rinse them out before chucking them in the blue bin. They don’t need to be perfectly spotless, a good rinse should do the trick. But as Recycling B.C. writes on its website, “If you could make another sandwich with the peanut butter or mayonnaise left in the jar, please empty the container before adding it to your recycling.” 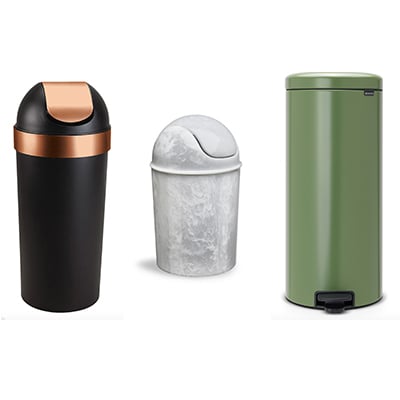 Not checking if your plastic is actually recyclable

Even if a plastic coffee lid displays a recyclable symbol that doesn’t mean your local recycling program will accept it. Toronto, for one, doesn’t recycle black plastic, a common coffee cup lid and takeout container colour. In good news, coffee shops around the city have been rushing to change their lids, including at the Rooster Cafe, which recently made the switch from black lids to green.

To-go cups are a lifesaver for on-the-run coffee drinkers. But once you finish your morning pick-me-up, don’t just absent-mindedly toss your cup in whichever bin you see first. Some cities and provinces let you recycle paper takeout cups, even if they have a thin plastic lining (but be sure to separate the cup from the lid). Others, like the City of Toronto, say these convenient cups belong in the trash. To avoid confusion, carry a reusable mug. Best of all, you’ll usually get a small discount on your coffee, too. Score!

Chucking styrofoam in your blue bin

Across the country, municipalities have all sorts of different rules for styrofoam, or polystyrene, (including cups, meat trays and packing peanuts). Some say to throw it in the garbage while others make residents bring it to a recycling depot. If you’re unsure, check before you chuck.

Glass bottles and jars (that have been rinsed!) are recyclable, but if you break your favourite drinking glass, you should throw the shards in the trash (broken glass is hazardous for those who work in recycling plants).

Putting coffee pods in the garbage

If you live in B.C., you can recycle your coffee pods, as long as you take off the foil lid and remove the coffee grounds. If you drink Nespresso, hold onto your capsules and return them to your nearest Nespresso boutique. Better yet, make your morning cuppa waste-free with a $10 pack of five reusable pods and composting your grounds or using them in your garden.

Plastic water bottles and lids are recyclable, but many make their way to landfills instead. If you use disposable water bottles, be sure to recycle them. Or if you haven’t yet, invest in a reusable water bottle you’ll be excited to carry around (like one by Bkr or Swell).

Watch: How to make peanut butter cookies (and use up what’s left in that jar!)