In the middle of winter, celeriac is a saviour. Try it in soups, mashes and the best darn veggie pasta ever. 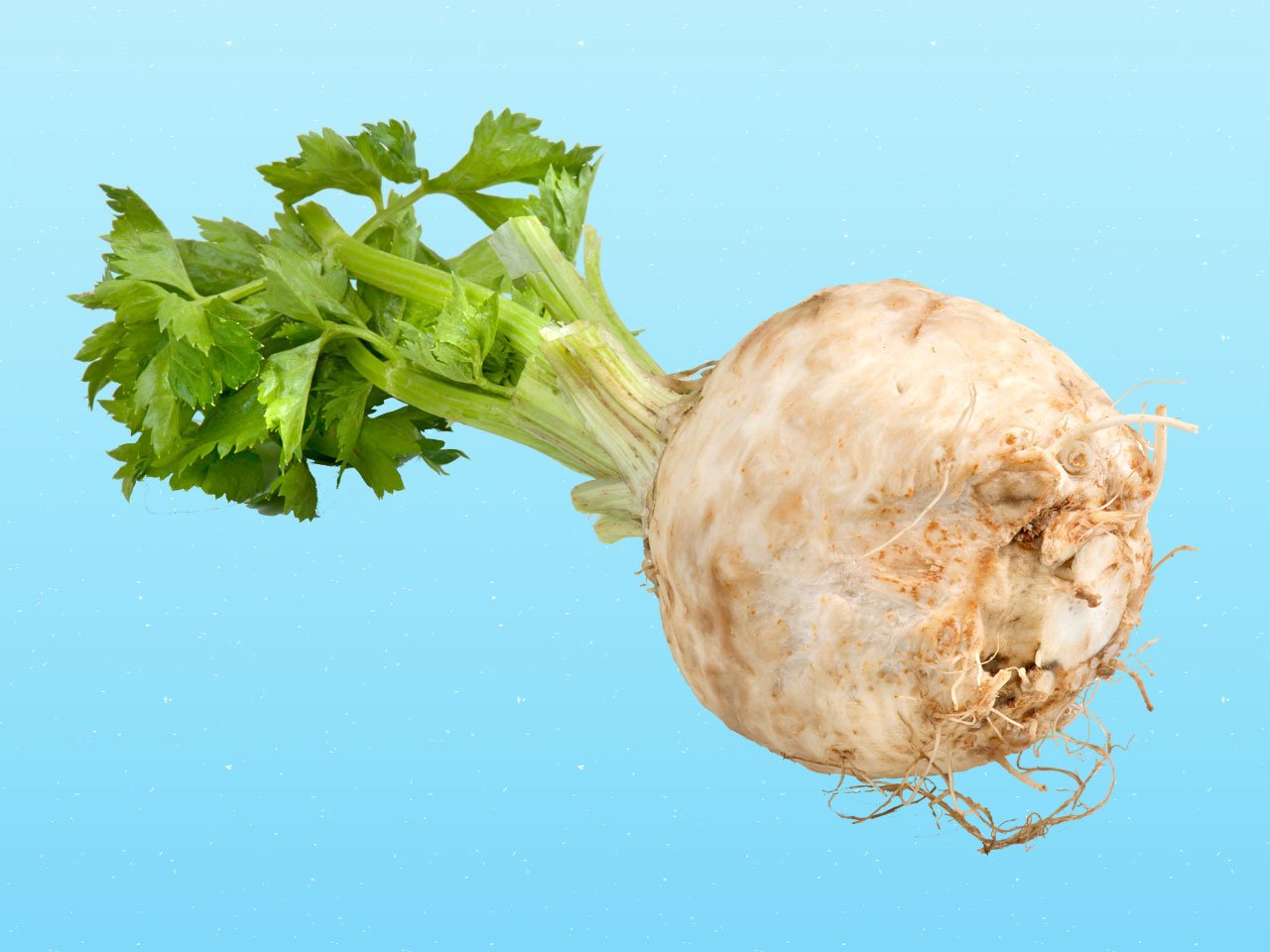 Sure, it might look like a mandrake from Harry Potter’s herbology class, but celery root (also known as celeriac) won’t kill you—in fact, it’s delicious, economical and like most root vegetables, super versatile and especially useful during long Canadian winters.

So, what is celeriac?

Celeriac is actually a type of celery—but it won’t grow into the light green stalks you’re used to chomping down on. Rather, it’s a bulbous veggie about the size of a grapefruit and has a mild, slightly sweet, celery-like flavour.

It’s a little intimidating upon first glance, but as I’m learning, it’s easy to prepare. To peel it safely, cut off the top and bottom and stand it on a cutting board. Now you’re ready to peel off the knobby, brown skin with a knife (the bumps make it tough to use a peeler). Give it a wash and you’re good to go.

How can I cook with celeriac?

Alida Solomon, the chef and owner of Toronto Italian restaurant Tutti Matti, calls celeriac the universal vegetable because it can be prepared so many ways: cut into cubes and roasted in the oven, grated to add some crunch to a slaw or coated in tempura batter and deep-fried. In the Chatelaine Kitchen, it’s common to see it used like potatoes in a creamy mash or mixed with other root veggies atop a hearty cottage pie.

I fell head over heels with it when Chatelaine’s food editor, Irene Ngo, served it to me as an alternative to zucchini noodles. Irene used a spiralizer to transform celeriac into spaghetti-like strands and topped them with bolognese sauce. While it didn’t have the same taste or texture as pasta, it was much closer to the real thing than other noodle dupes thanks to its neutral flavour, which really let the tomato sauce shine.

Where can I find celeriac?

Look for it in your local grocery store, especially in the fall, winter and early spring. It’s usually right beside other root veggies like turnips, parsnips and rutabaga.

How to prepare celeriac 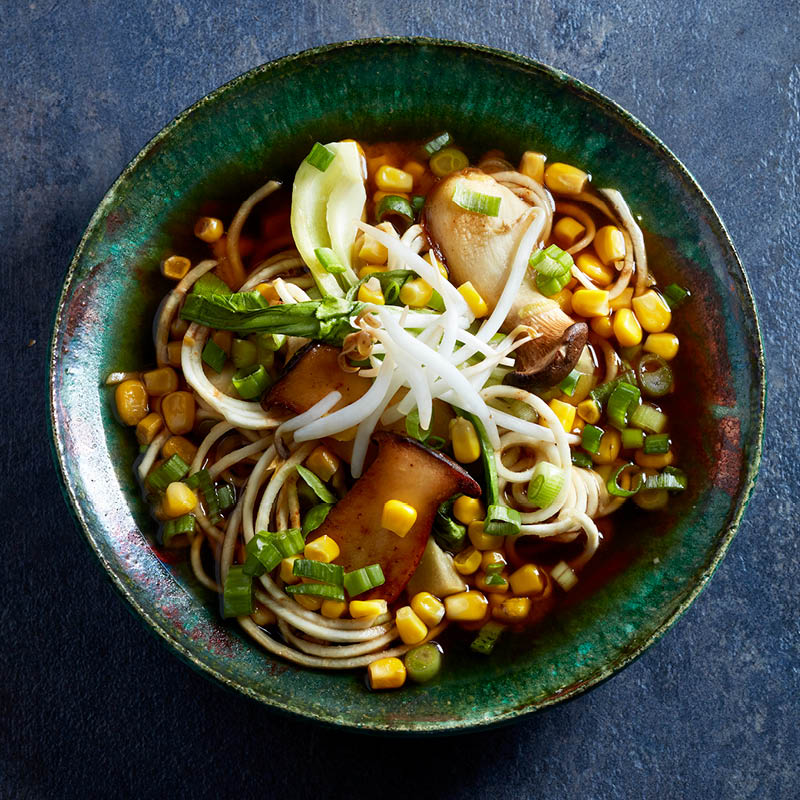 Celeriac stands in for noodles in the warming soup. To make celeriac noodles, cut off the top and bottom of the celeriac and stand it on a cutting board. Peel off the skin with a knife. When spiralizing press it firmly while twirling to get long, even noodles. If your spiralizer has a removable blade, hold it in place with your other hand. Get our celeriac ramen in mushroom-miso broth recipe.