Best Oils For Cooking: 4 Things You Should Know

The key factors are temperature, flavour, nutrition and price. 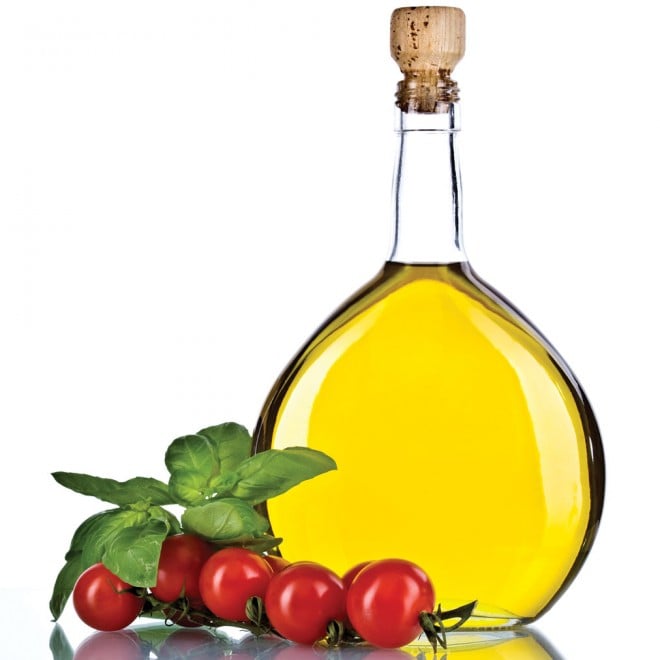 When deciding which oil to cook with, there are four factors to consider: temperature, flavour, nutrition and price.

Temperature
Different oils have different ‘smoke points’, so cooking temperature is an important factor to consider when selecting your oils. A smoke point refers to the amount of heat an oil can withstand before it begins to break down and burn. An oil’s smoke point is identifiable by smoke (aptly), a very unpleasant odour and a burnt, bitter flavour. Surpassing the smoke point of an oil will alter the taste and appearance of your dish, as well as compromise the nutritional value of the oil.

Low heat: Any oil can be used at a low heat. Butter is the oil/fat with the lowest smoke point (approx. 300-350F), so if you intend to use it, sauté over low to moderate heat.

Moderate heat: Most oils can also withstand moderate heat. Despite the common recommendations to use olive oil when pan-frying, it is important to remember that it has a relatively low smoke point compared to other oils (approx. 375F). Highly refined olive oils that are lighter in colour, such as extra-light olive oil, can withstand more heat (up to 450F). As a rule, most light-coloured oils are more refined and therefore have higher smoke points. Through refinery, many of the particles and impurities that tend to burn are removed, allowing the oil to withstand higher heat.

High heat: In terms of pan-, stir- or deep-frying, a variety of oils are available to use at medium-high to high heats. Refined oils such as vegetable, canola, corn, grapeseed, safflower and sunflower are all designated as high heat oils, meaning they can withstand approximately 450F. Peanut oil is being used more and more as it has a slightly earthy and more interesting flavour than plain vegetable oil. When grilling, it is best to oil your grill with vegetable oil or a similarly high heat-tolerant oil as there is a tendency for it to burn on the grill.

Flavour
In terms of flavour matching, consider the function of the oil in your recipe. If you need a lubricant in the cooking process, chances are you should select an oil that is light in flavour, such as vegetable, corn, canola or grapeseed. If the flavour of the oil is to play a role in the dish, you should opt for one with a distinguished flavour, such as an olive or peanut oil. There are also many oils available known for only their flavour and are not intended to be exposed to heat. These oils are often referred to as finishing oils. Examples are unrefined sesame oil, a dark oil with a distinct smokey flavour. Walnut and hazelnut oil both add a nutty touch to vinaigrette and truffle oil is lovely drizzled over finished dishes.

Nutrition
As with any fat, we should use and consume it sparingly. But do note that oils are derivatives of plants (butter excluded) and are nutrient-rich. The superstar oil touted for its health benefits and monounsaturated fats, known to lower blood pressure and bad cholesterol, is olive oil. Other monounsaturated oils include canola, peanut and flaxseed. Flaxseed, walnut, canola and hemp oil are also considered heart-friendly as they are rich in omega-3 fatty acids. Remember, the nutrition of your oil depends on your cooking method. Keep within the intended cooking temperature to maintain the nutritional benefits.

While we all may like the idea of cooking our french fries in sunflower or safflower oil, the reality is that many of these specialty oils carry quite a price tag. Finishing oils are often very expensive, however, a small bottle will last a long time, as it is used sparingly. Be sure to store these oils in the fridge.

Balance your flavour choice with cooking method, nutritional considerations and price, and there will always be a suitable oil selection for you.