This Is The Easiest (And Safest) Way To Pit Cherries

You won't believe the tool we use to get the job done. 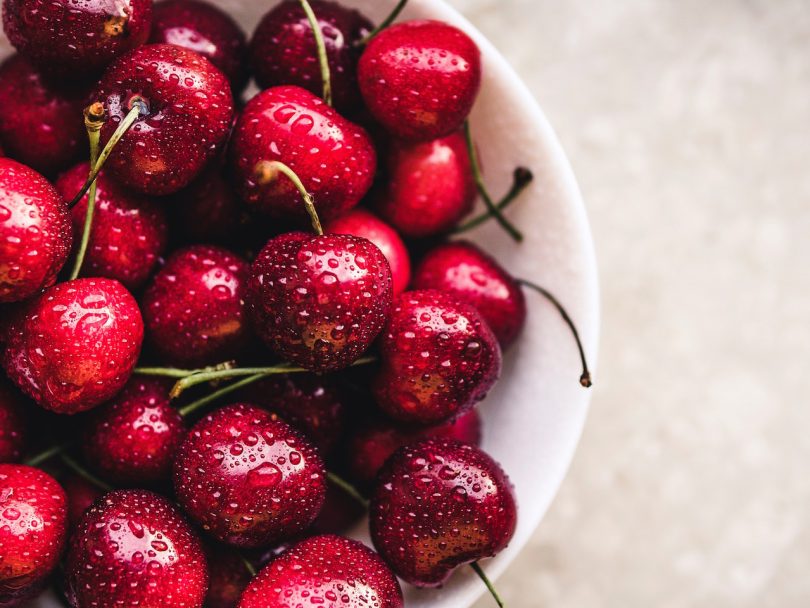 Cherry season only lasts for a couple of months, and when they’re in peak season, cherries are irresistibly sweet, juicy and delicious.

But cooking and baking with them always requires the thankless task of pitting them first. To speed up the process (without any fears of nicked fingers or cuts), learn how to pit cherries quickly and easily. Bonus—you need only one tool: a round, fine-tipped icing piping tip!

You can purchase piping tips in grocery stores (in the baking aisle), or at a specialty baking stores (such as Bulk Barn). Any piping tip size will do as long as it has a small round tip. (Make sure it doesn’t have a pronged star tip.)

How to pit cherries with a piping tip

How to freeze cherries

Save the sweet taste of summer cherries for later in the year by freezing them. Pit your cherries, then arrange them in a single layer on a baking sheet. Place in freezer until completely frozen. Then, transfer cherries to a resealable plastic bag or airtight container. While they won’t have the same texture as fresh cherries after they’ve been frozen, you’ll be able to use them with the same results in cooking or baking recipes.

FILED UNDER: baking Editor's Picks In the Kitchen ingredients