A Beer Sommelier Tries The New No Name Beer

How does No Name stack up against Canada’s best-selling mass-market lagers? 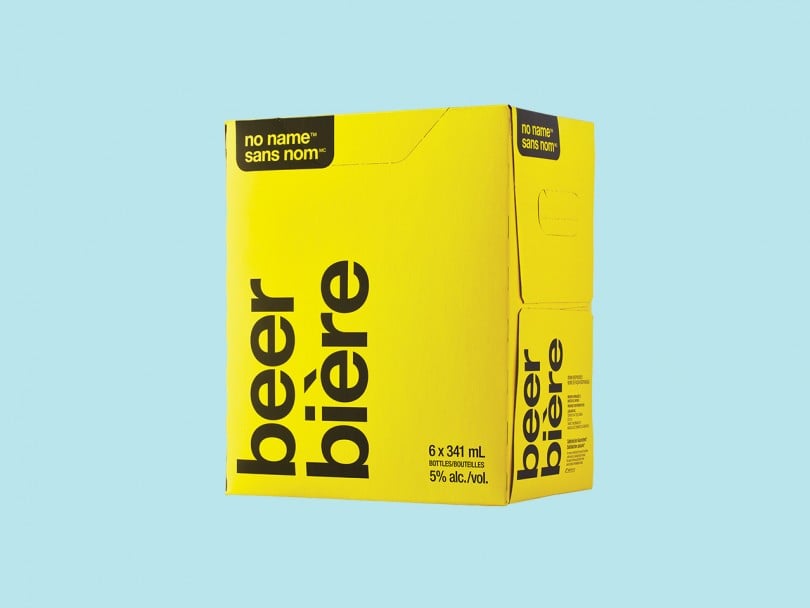 In mid-February, Loblaw announced the launch of No Name Beer in Ontario, and it sold out in a hot second. LCBO stores got raided over its initial weekend on shelves, when it was on sale for just $1 per bottle. It’s now $10.95 for a sixer—or $1.82 each, the same price as a sixer of Blue, and just $0.55 less than Molson Canadian or Coors Light.

I eventually got my hands on a sixer, and gave it a try. So just how does No Name stack up against Canada’s best-selling mass-market lagers? Real talk: they’re not much different—they’re all American-style, after all: golden, brilliantly clear and designed to be knocked back quick. In other words, they’re crisp and devoid of too much flavour, with next-to-no bitterness.

Where it gets sticky is in the packaging. The No Name bottles had chips on the outside bottom ring, worn-out white streaks and some had dobs of glue leftover from hastily slapped-on labels. Why should you care? We drink with our eyes—visual cues send the brain signals about how that beer is going to taste and these bottles are sending hi-fi signals of “Cheap! cheap!”

Also, we need to talk “mouthfeel”—a beer’s combo of carbonation, texture and weight on the tongue. The other meticulously brewed flagships have #nailedit when it comes to delivering a crisp, slightly creamy, dry finale that leaves little behind. No Name? Not so much.

Here’s how they stack up: 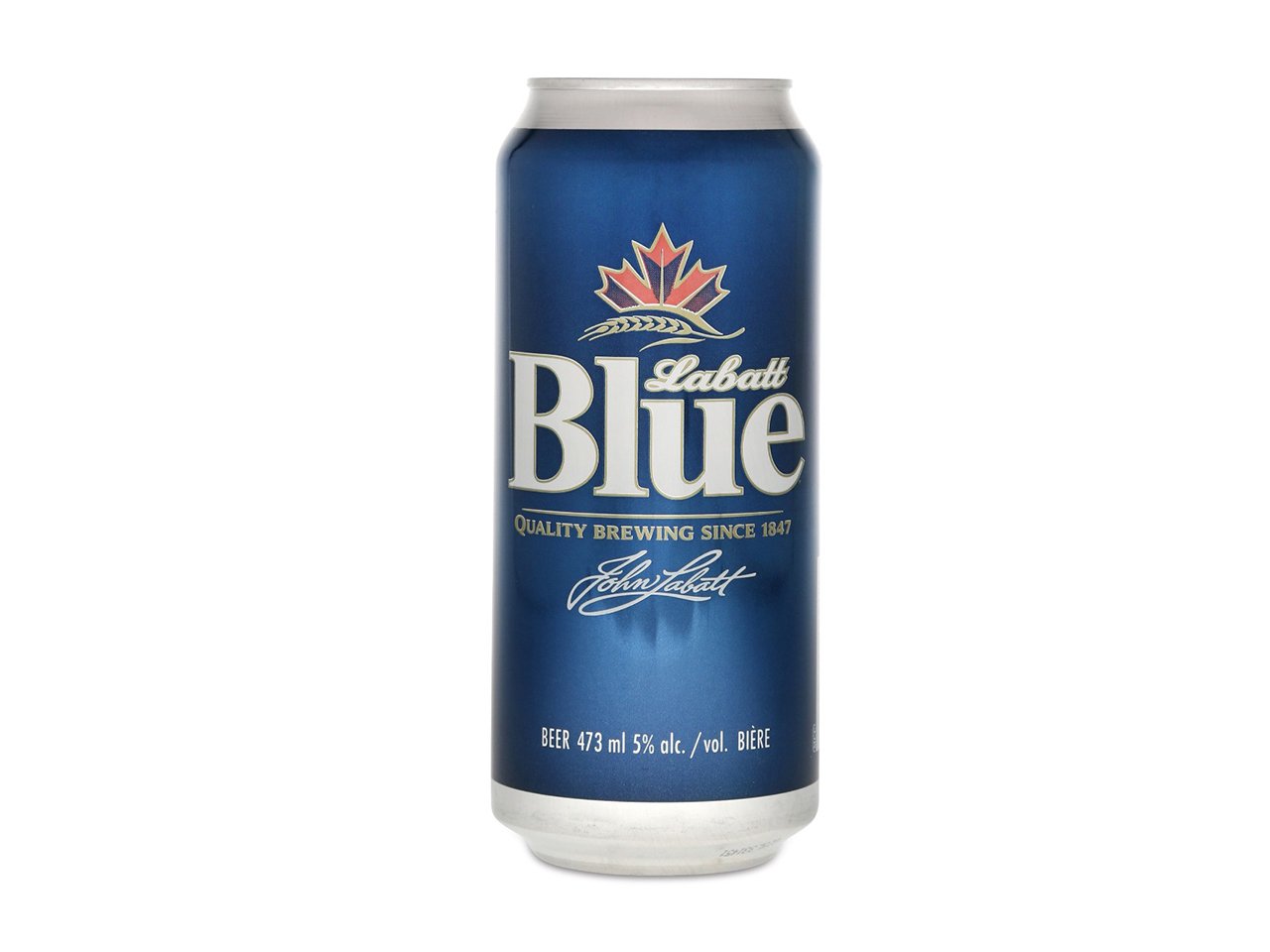 This is the creamiest of the lot and finishes a bit sweeter than Canadian. It pours with a fluffy, egg-white-like head that carries whiffs of red apple and a whisper of white cracker. 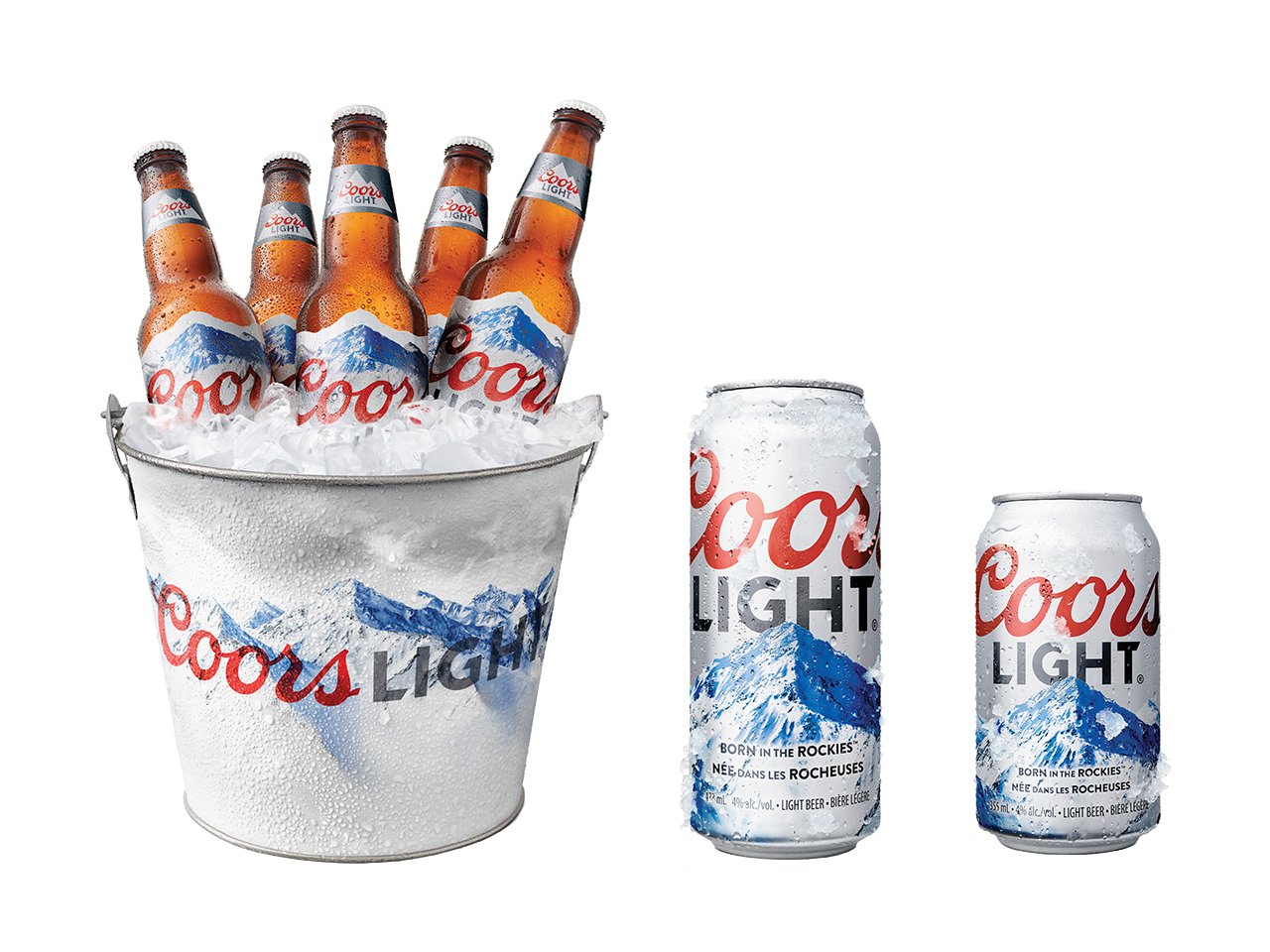 Hello fresh cantaloupe! That’s what defines the nose of Canada’s top-selling light beer. On the tongue there’s not much going on, and that’s the whole point. it’s got a silky bod and crisp finish that makes you forget you just drank a beer… so you can crack another. 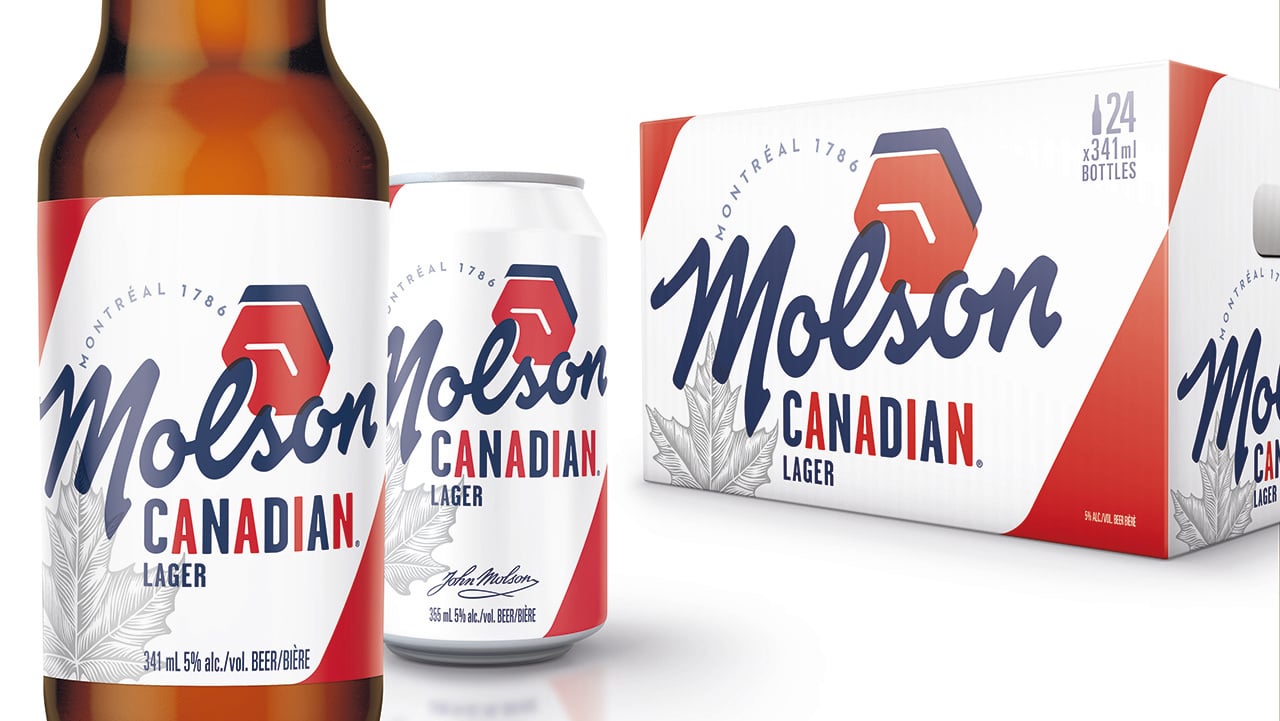 Crisper, drier and lighter-bodied than Blue, Canadian’s sparkling carbonation made me burp almost immediately. Aromas of red apple mark its nose with a hint of water cracker. The can I picked up tasted a bit cardboard-like—a risk with any mass-market lager that sits on the shelf too long and gets stale. (Beer is like liquid bread, and it develops stale flavours with time. Check date codes on cans or packages and aim for six-to-eight weeks max from the packaging date for lagers.) 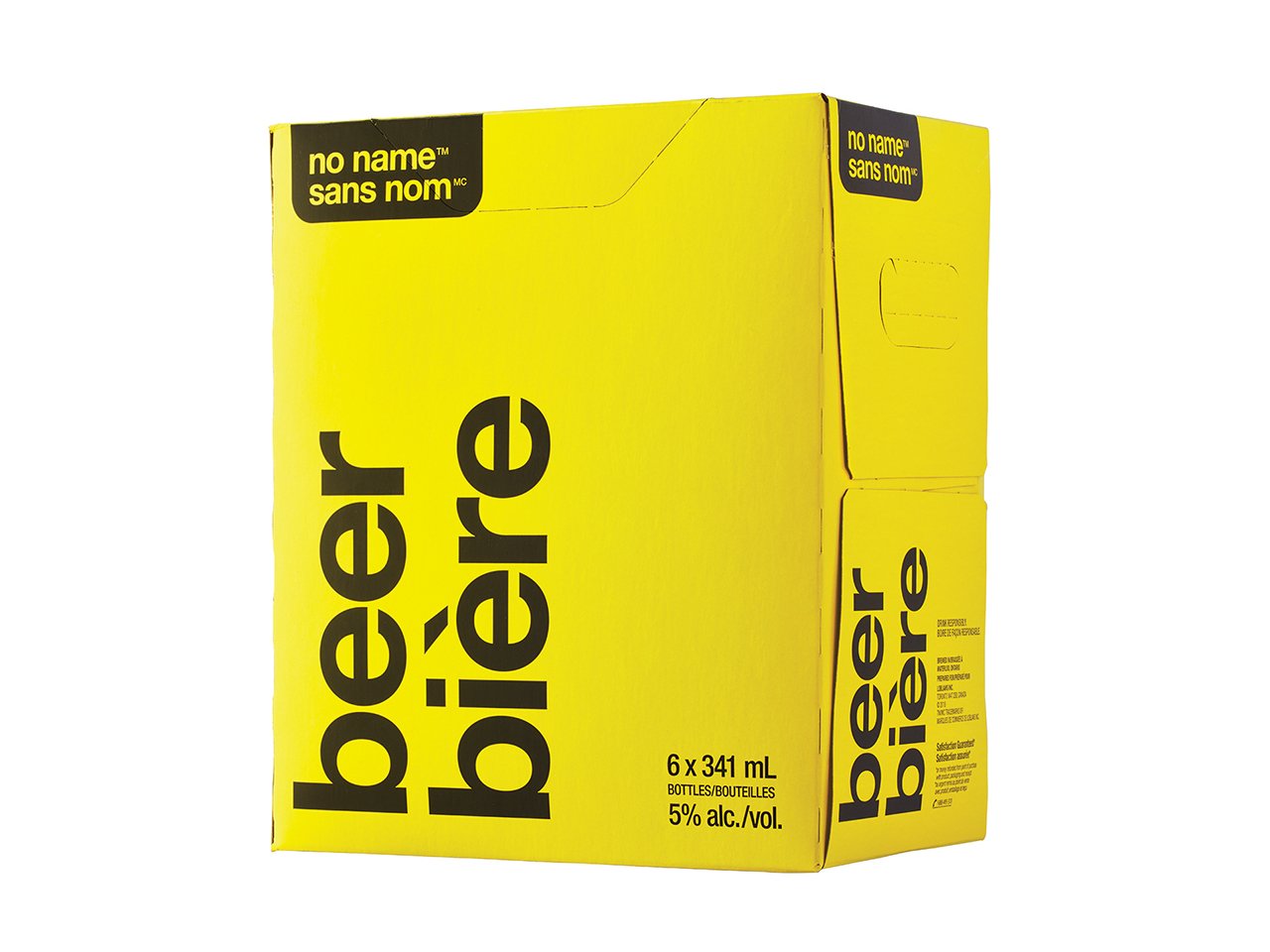 It looks golden and clear (tick!) but this beer’s foam game is weak—it doesn’t stick around for long. Why is that important? Foam traps flavour… so if you don’t have game, you don’t have flavour. Its body is a bit stickier and sweeter than the others, leaving a corn-syrup note behind in the finish. Plus, the high carbonation is burp-inducing, and did I mention the bottles are chipped?

Crystal Luxmore is a beer sommelier—Advanced Cicerone if you want to get technical—and co-founder of Beer Sisters.

FILED UNDER: beer Editor's Picks We tried it