Whether you’re a dress-up enthusiast or the type who just wants to wear a warm coat and carry a glass of wine, there’s a DIY Halloween costume for everyone. 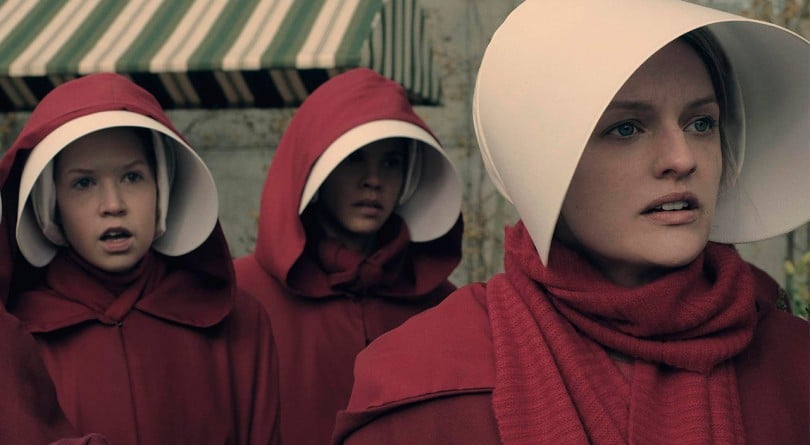 Having trouble nailing the perfect Halloween costume? Hoping to win the neighbourhood costume party or just keen to top last year’s fail-safe cat ears? Here is a collection of outfit ideas that have the perfect amount of wit and spunk for 2018.

Ever since the 2016 Presidential Election, the term ‘fake news’ has been unavoidable. You’ll no doubt spark a few debates with this homemade costume. Simply weave a thick string into the top corners of folded newspapers and tie it at both ends to make a belt. Grab an inexpensive T-shirt and either write or stitch the word “fake” across it.

Transform into everyone’s favourite, low-maintenance house plant. All you have to do is cut white pipe cleaners into small pieces and fold them into “V” shapes. Either stitch or (using a glue gun) stick each piece evenly around a green sweater or dress until it is fully covered. For added effect, pin a bright-coloured faux cactus flower in your hair.

Whether you smoke weed recreationally or not, everyone’s going to be talking about it come October 17. The pothead costume requires minimal effort for maximum effect. Simply find a small plastic flower pot (make sure it’s light in weight) and fill it with faux flowers. Using glue or strong tape, fix it onto a plastic hairband or hat. Ditch the cliché tie-dye top and rock whatever you feel comfortable in.

If you still haven’t devoured the first and only season of The Marvellous Mrs. Maisel on Amazon Prime, it’s worth the watch. It won big at the 2018 Emmy Awards, including best comedy series, and its lead character, Miriam “Midge” Maisel, is outspoken, rebellious and delightfully hilarious. For this costume, you’ll need a black sleeveless top tucked into black cigarette pants, black pumps, a cute headband or scarf and a casserole dish (ideally containing brisket). And if you really want to get into character, yell this out a few times: “Why do we have to pretend to be stupid when we’re not stupid? Why do we have to pretend to be helpless when we’re not helpless? Why do we have to pretend we’re not hungry when we’re hungry? F-k you, Sophie! Put that on your plate!”

Transform yourself into this modern-day evil, by creating your very own ghosting costume. (For those who aren’t so sure, it’s when a person cuts off all communication with a friend or person they’re dating, with zero warning or notice beforehand.) While this example features a low neck and short hemline (eye roll), you can use an old bed sheet to create a classic ghost costume. Next, using your smartphone, send yourself messages consisting of “Hello? Are you ok?? Where did you go??” take a screen shot and print it onto a large sheet of paper. Stick it onto the front of your ghost costume and you’re ready to go! 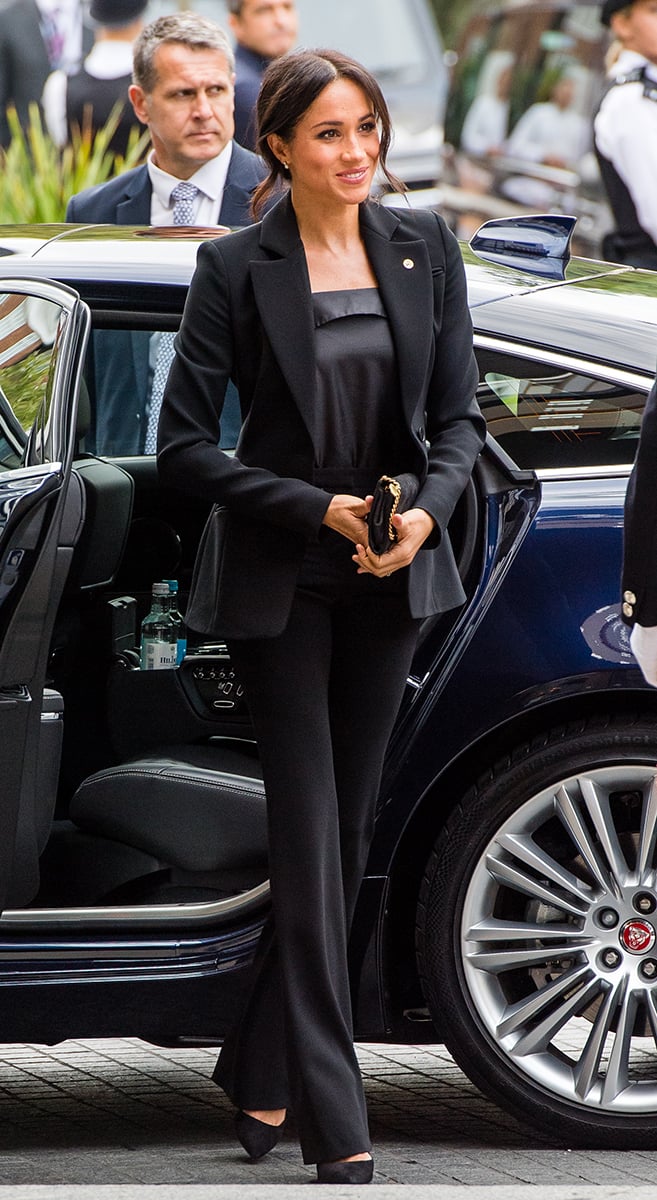 Ontarians are obsessed with Ottawa-based grocery chain Farm Boy, and now that it has been bought out by Empire Company Limited (the company that owns Sobeys), it’s set to get even bigger. All you need to recreate their iconic logo is a wide-brimmed straw hat, a neck scarf, and armful of wine, grapes, bread and cabbage (feel free to nibble on these throughout the night). Make a sign that reads, “It’s all about the food,” in red font for added detail. 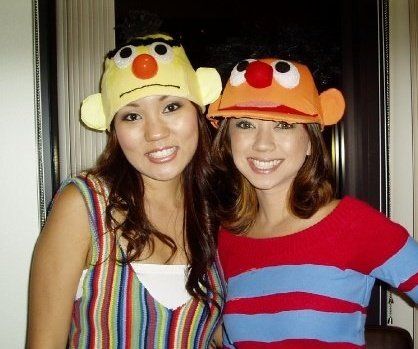 While Sesame Street insisted that Bert and Ernie “were created to be just friends”, that didn’t stop the world gushing over the fact that long-time writer Mark Saltzman “always felt that” Bert and Ernie were a gay couple. Love is love, amiright? Celebrate the two characters with striped tops and homemade caps, which can be made using trucker hats, foam balls, felt, cardboard and a glue gun.

2018 is the year where the collective women’s rage continues to power on. This punny costume is perfect for a subtle poke to the patriarchy and requires little to no effort. All you need is a winner’s medallion and a loaf of bread.

Left your costume to the very last minute? Grab as many Smarties from the Halloween candy bowl as you can and stick them onto your jeans. Done.