Everything You Need To Know About Laser Hair Removal

Including why winter is the best time to start treatments. 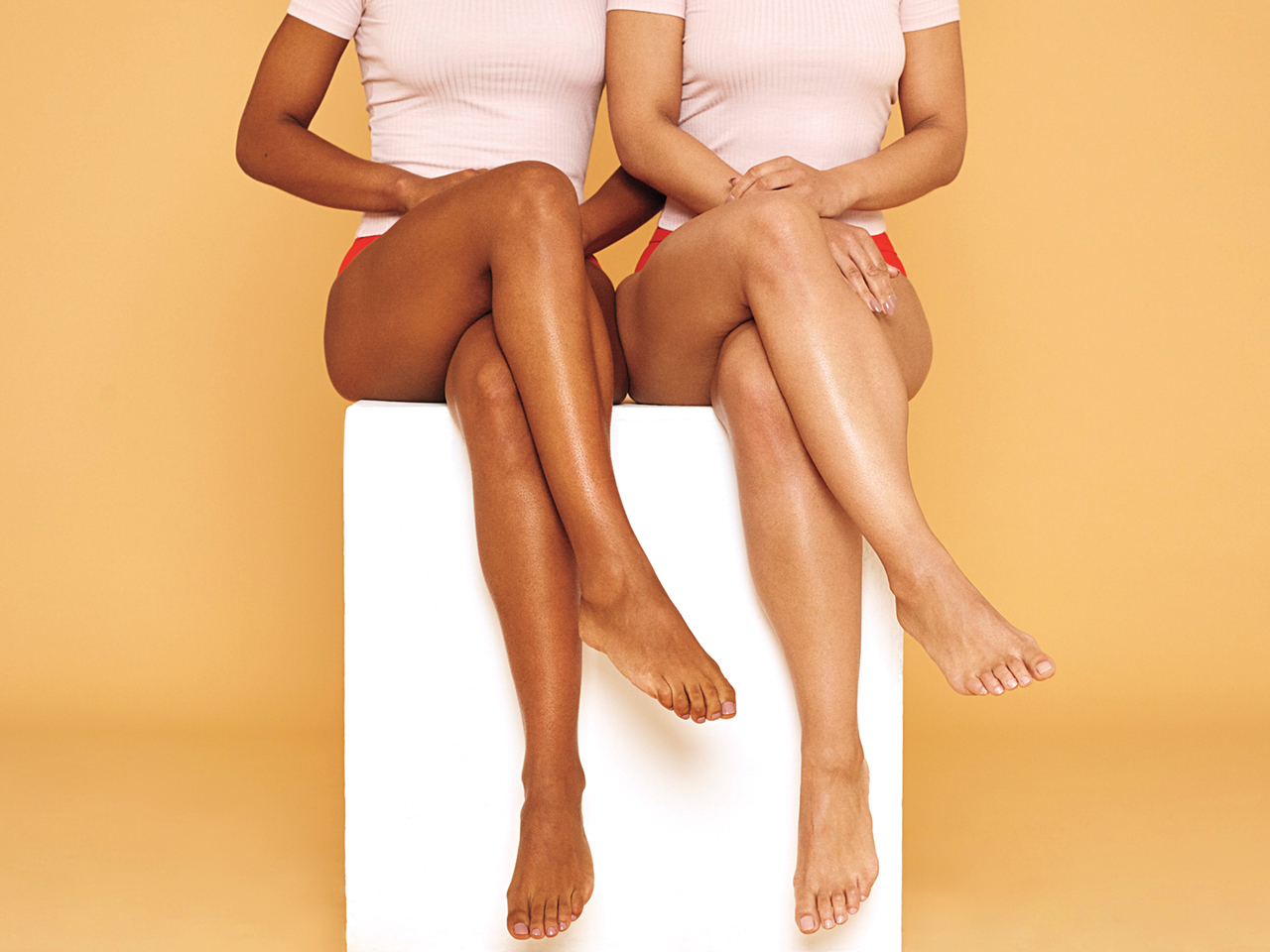 It seems counterintuitive, but fall and winter are actually the best time to start laser hair-removal treatments, if you’re so inclined. It’s much easier to avoid sun exposure (a crucial step), plus it means you’ll be super smooth by the time summer rolls around again. Here’s what you need to know.

How does laser hair removal work?

Energy from the laser gets absorbed by the pigment in the hair follicle, heating it up and destroying the root, which helps reduce future growth. Laser hair removal can be performed almost anywhere on the face and body, but the underarms, bikini line and legs top the most-lasered list, says Jeremy Tebbutt, founder of medical aesthetics clinic Skin6 in Toronto.

The feeling is often described as a warm pinch, though it varies based on each person’s tolerance to pain. Many modern machines offer built-in cooling tech that take most of the sting away and make the procedure almost completely painless, though skin may still be red and swollen for a day or so afterwards. Keep in mind that your tech will also increase the strength of the laser, so treatments tend to get more painful over time.

The sessions themselves go by in a flash (ha!), but laser treatments don’t produce instant results—it takes a few days to a few weeks for the hairs to shed, and several visits to target different stages of growth.

You may see a dramatic decrease in growth after the first session, but consistency is key. It takes, on average, six treatments spaced four to six weeks apart to reap the full benefits says Dr. Sonya Cook, a board-certified dermatologist at Compass Dermatology in Toronto—that’s six to nine months for a full course of treatment. That’s why you should aim to start laser hair removal during the colder months.

Who is laser hair removal best for?

“The ideal candidate has dark hair,” notes Dr. Cook. She warns that blond, red, grey and white hair doesn’t respond well to laser hair removal due to the lack of pigment, which is what attracts the laser beam and allows it to destroy the follicle.

Unlike in the past, today’s technology is suitable for all skin tones—lasers can penetrate deeper to zap hairs without causing injury to pigmented skin. (Always consult your provider to make sure they can safely perform the procedure on you!) “Lasers work on a specific wavelength to affect the hair follicle, and the technology has evolved so that it can now be tailored to different skin tones,” explains Tebbutt.

How do you prep for laser hair removal?

The day before your appointment, shave the areas you’re getting lasered. Avoid waxing, sugaring and plucking. “You don’t want to pull the hair out at the root because that’s what the laser targets,” says Dr. Cook.

Avoid sun exposure and self-tanners before a treatment and for at least a month after, as you want to have as little pigment in the skin as possible. It’s also recommended to avoid hot showers, sweaty workouts, steam rooms and saunas for two to three days following each appointment.

What does laser hair removal cost?

Dr. Cook notes that, in many cases, laser hair removal is not completely permanent. You may need touch-up treatments about once a year, so factor in the cost of upkeep. It’s also worth noting that hormonal changes, such as from pregnancy or menopause, can cause new hair growth.