The Buzzy Skincare Ingredient That's Being Compared to Retinol

Bakuchiol is being touted as a gentle, plant-based alternative. 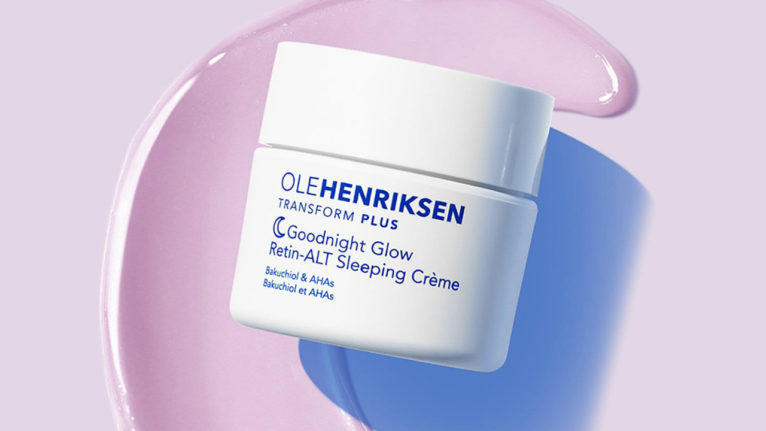 Retinol is a mainstay in many bathroom cabinets and for good reason—the vitamin A derivative is an anti-aging holy grail that helps kick-start collagen production, smooth wrinkles and tackle age spots. But, for all of the amazing results it promises, retinol also comes with a slew of unwanted side effects—especially for sensitive skin types—and it can leave skin red, peeling and irritated. Thankfully, there’s a buzzy new ingredient hitting the beauty aisles that’s being touted as a gentle alternative to retinol—and its fan base is growing fast.

Early clinical studies show that bakuchiol (pronounced buh-koo-chee-all), a plant-derived ingredient, boasts similar anti-aging properties as retinol, without the irritation. Is this skincare newbie worth the hype? We asked experts to share all there is to know about this alternative to retinol, including the benefits of using it and how to incorporate it into your skincare routine.

Bakuchiol is a plant-based ingredient that comes from the seeds and leaves of the babchi tree. While it’s relatively new to the North American beauty market, bakuchiol has been used in Ayurvedic and traditional Chinese skincare remedies for centuries, says Michael McGeever, chief product and merchandising officer at Beautycounter (a brand that created a whole line of products based around the ingredient last year). According to cosmetic dermatologist Dr. Monica Li, based on early studies, bakuchiol appears to have similar benefits to retinol—without the potential side effects.

What are the benefits of using bakuchiol skincare?

“It stimulates skin cell turnover, resulting in brighter skin, as well as improving texture, reducing fine lines and hyperpigmentation,” says Dr. Benjamin Barankin, a Toronto-based dermatologist and medical director at the Toronto Dermatology Centre. In addition, Barankin states that there can be some improvement in skin firmness and elasticity.

Beautycounter honed in on bakuchiol as a must-try ingredient when they paired it with Swiss alpine rose and discovered that the ingredient combination can comprehensively address aging skin concerns, says McGeever. “Bakuchiol helps repair signs of aging (such as reducing the appearance of lines and wrinkles), while Swiss alpine rose protects the skin from further damage,” he adds.

Why is bakuchiol so buzzy lately?

The popularity of bakuchiol can be attributed to a few different factors. Generally, McGeever credits its plant-based origins as a plus for consumers who want to experiment with natural skincare products without sacrificing efficacy. “The fact that bakuchiol has been clinically proven to have similar results to retinol makes it an ingredient people are paying attention to, as it has been historically difficult to get the results of retinol from any other ingredient,” he explains. Because it’s a natural ingredient, Barankin notes that, unlike retinol, it appears to be a safe option during pregnancy and nursing, which also may make it more appealing to consumers.

Early studies also show that most skin tolerates bakuchiol better than retinol, which makes it safer for sensitive skin types and those with rosacea or dermatitis. Li suggests that its universal nature might be piquing consumers’ interest. However, it should be noted that bakuchiol does not yet have the same scientific backing and data as retinol.

What skin types is bakuchiol good for?

“Given the anti-inflammatory and antioxidant properties it has shown in early studies, bakuchiol may be used on a spectrum of skin types,” says Li. Because it’s gentler on skin, those who can’t tolerate retinol may benefit most from using it. It should be noted that, like retinol, bakuchiol is best used on mature skin as younger folks may not reap the benefits of the collagen-boosting ingredient.

How and when do you use bakuchiol?

While studies have shown that bakuchiol is fairly gentle, it’s still best to use caution when testing a new ingredient. “It’s reasonable—especially if you have sensitive skin or dry or eczema-prone skin—to begin with using it three nights per week,” says Barankin. If you don’t experience irritation after a few weeks, you can start using bakuchiol daily. Li suggests doing a spot test, either on your wrist or behind your ears, for a week before applying it all over your face in order to determine tolerability.

Bakuchiol can be used morning or night, and it can be found in an array of products, from serums and moisturizers to face masks. “Unlike retinol, which is typically used in a stand-alone product, products that contain bakuchiol are gentle enough to be layered,” says McGeever.

Can you mix bakuchiol with other active skincare ingredients?

According to the information currently available on bakuchiol, it doesn’t appear to react with any other ingredients, but studies are limited. “There are skincare products commercially available that have integrated bakuchiol and combined it with other ingredients aimed at improving skin texture, wrinkles and pigmentation,” says Li. “Some of these ingredients include alpha hydroxy acids (AHAs, such as glycolic and lactic acid), and ascorbic acid (vitamin C).” As always, the safest course of action when using new skincare ingredients is to patch test every step of the way and take it slow.

Scroll to shop a few of our favourite bakuchiol skincare products. 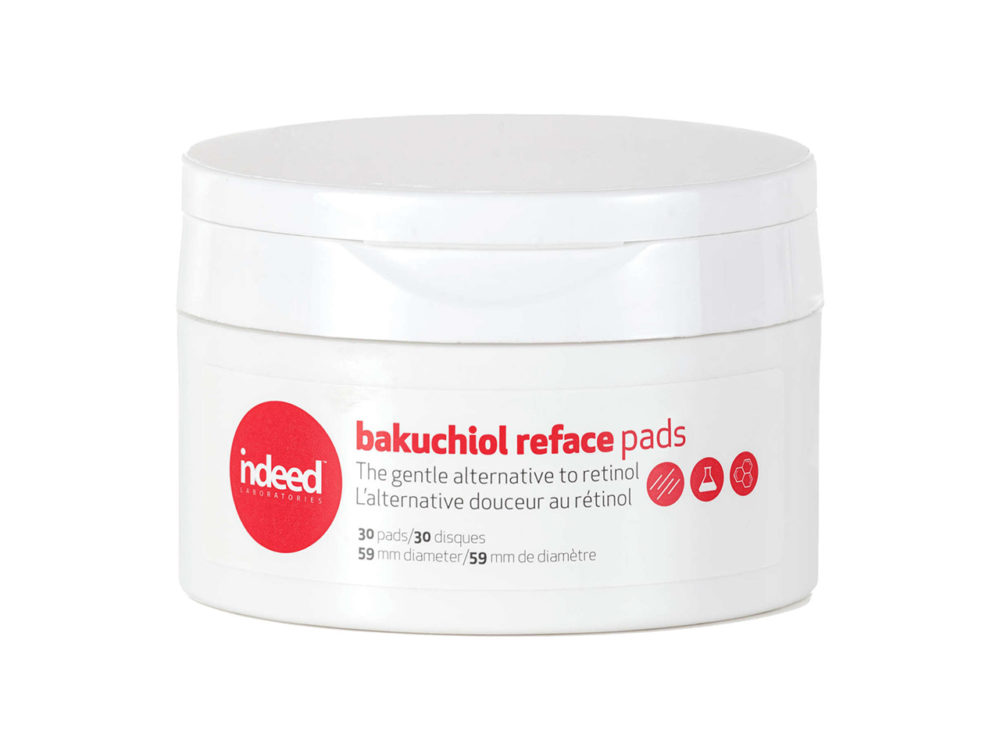