3 Haircuts You'll Be Seeing Everywhere in 2019

Whether you’re itching to try bangs or want to add a few new layers to your ‘do, next year is the time to get a bit more adventurous with your mane. We sat down with two hairdressers that know a thing or two about getting on-trend hair and they walked us through which 2019 haircuts are going to be the most requested in salons across the country next year. 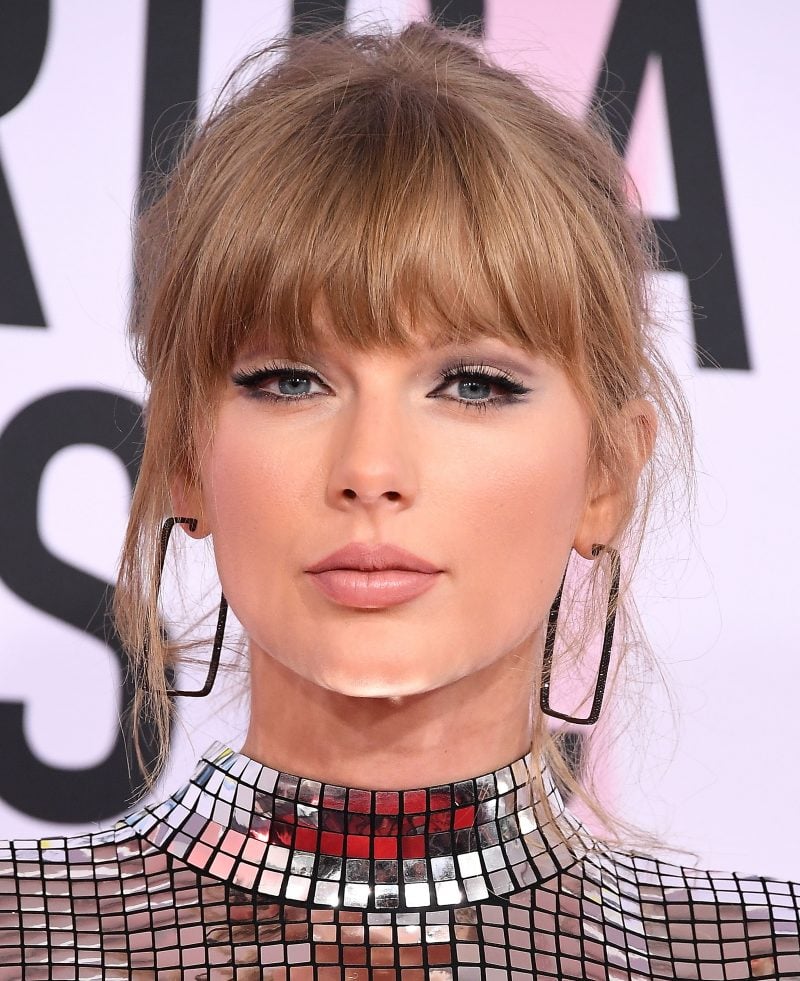 Bangs gained popularity this year and the cut du jour isn’t going anywhere next year. But while curtain bangs were the go-to style for the fall season, Jason Lee, Toronto and New York-based hairstylist and owner of Jason Lee salon, says that a stronger style of fringe is going to reign supreme in 2019. “We’ve been seeing a lot of Brigitte Bardot-style bangs over the past few seasons and they are still super sexy and modern, but in 2019 we should be seeing a stronger bang,” he says. “Check out Bella Hadid’s bangs that are slightly ’90s inspired as opposed to a soft fringe. The new look is stronger and [a bit bolder].” If snipping a heavier fringe is intimidating, don’t stress. Toronto-based hairstylist Helen Kenny says that French girl bangs (a.k.a. curtain bangs) will still be on-trend next year. Think Alexa Chung or Taylor Swift next time you need salon inspo. 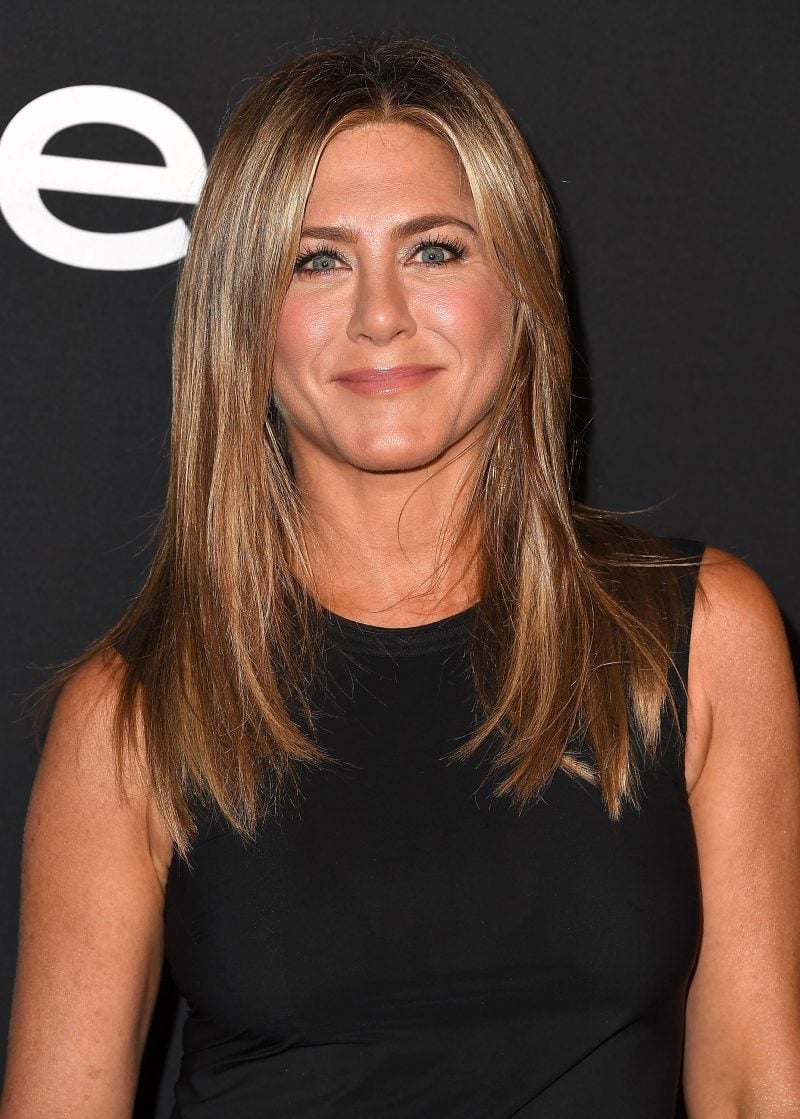 “Layers are back in a big way for 2019,” says Lee. If layered cuts make you think of Jennifer Aniston you’re on the right track (who could forget the ‘Rachel’ hair craze of the ’90s?). “The original queen of layers Jennifer Aniston is wearing them in her hair again and she looks so modern.” Lee explains that he sees this direction towards hairstyles with more layers becoming a big trend while moving away from the blunt hairstyles that were all the rage this year. “[People] have grown tired of long, weighed down hair. Whether it’s short or mid length, layers and movement will make hair look fresh again.” Kenny also sees shaggy, layered cuts gaining traction. “[I’m all about] the new shag, using softer layers to create a less choppy style and you can vary the length to whatever you want,” she says. 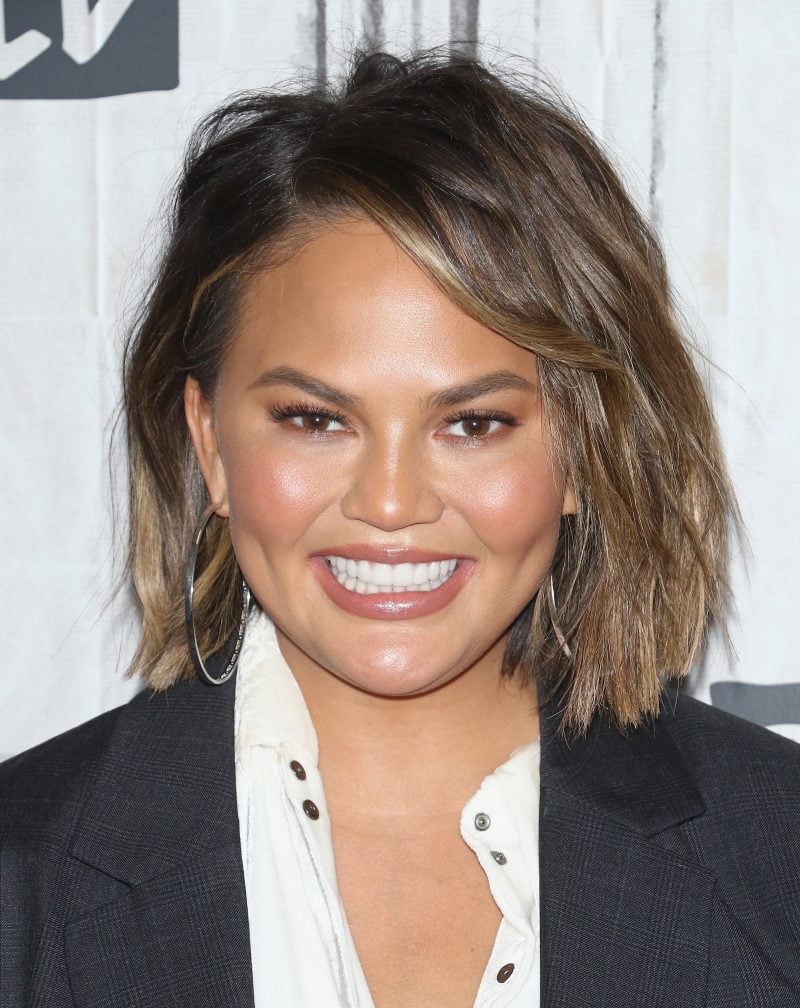 If you’re feeling ready to make a big chop, the short bob might just be the cut for you. “A French bob that lands near your cheekbones [or jawline] is the hottest short cut for 2019 — the length is so fresh” says Lee. He cites Vanessa Hudgens as the poster child for this bold cut while Kenny mentions Saoirse Ronan’s straight sleek bob as a good reference. This particular style works well with straight hair, says Kenny, and allows you to embrace your natural texture more easily instead of opting for a cut that goes against your fine strands. “Working with your natural hair texture seems to be the biggest trend as women are embracing what they have and working with it,” she says. If you’ve got more textured or wavy strands, Lee says that Chrissy Teigen remains one of the most frequently requested celeb hairstyles in his salon as women want to replicate her textured bob style.