The Best Mashed Potato Recipe In The World 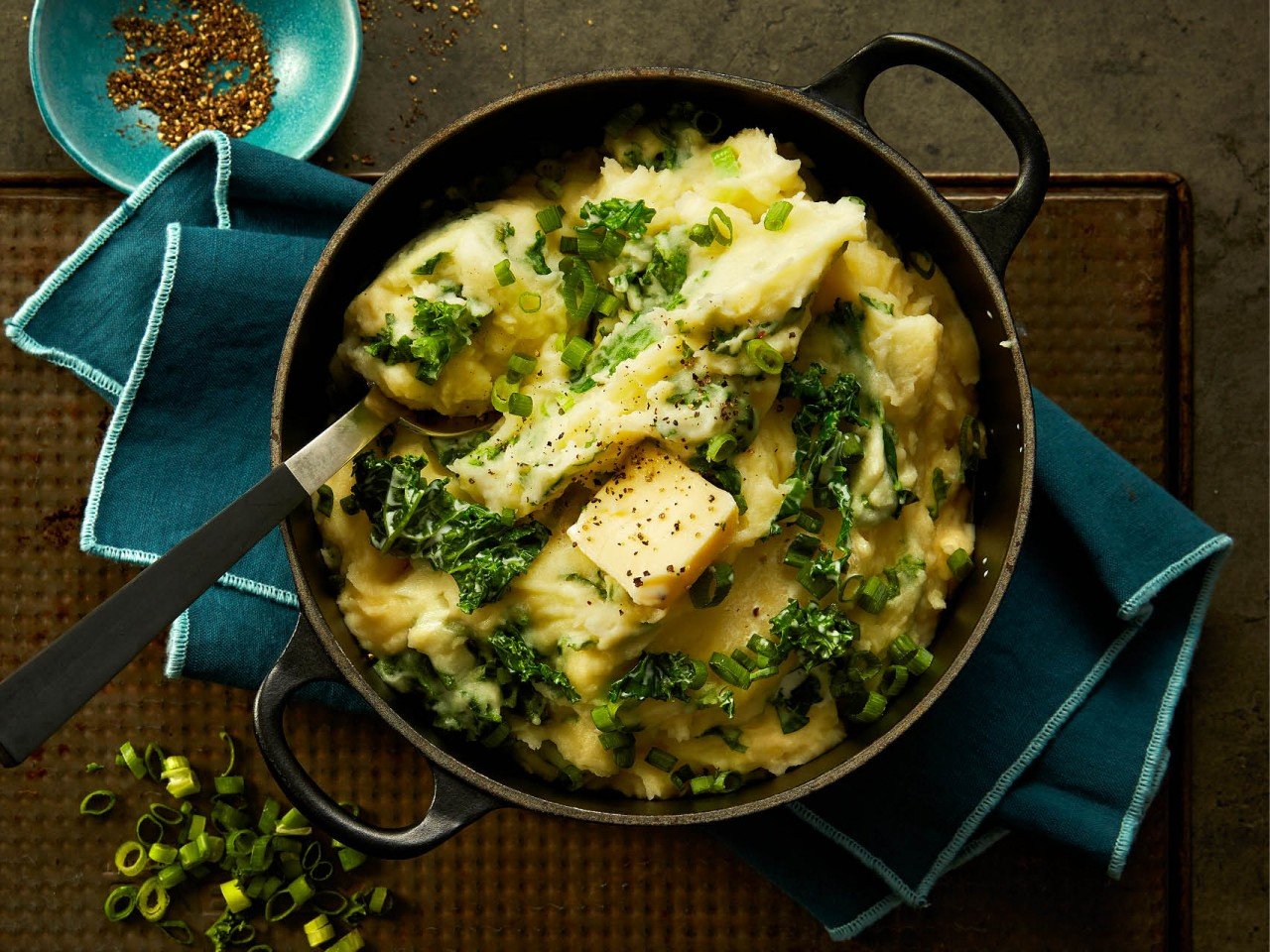 In an era of complicated, elaborate ingredients, it is impressive when a chef can take the simplest recipe and elevate it without changing its essence. I was recently in Las Vegas and had the opportunity to read dozens and dozens of menus from famous chefs.

Among them was the late chef Joel Robuchon, a highly decorated French chef who was named ‘Chef of the Century’ by guide Gault Millau in 1989. With a title like that, Robuchon has no doubt worked with elaborate ingredients and prepared extremely sophisticated dishes, yet one of his most famous has just four simple ingredients: potatoes, butter, milk and salt. The revered dish I speak of is his ‘puree de pomme’. These are silky, creamy, smooth and luxurious pureed potatoes that will truly knock your socks off. 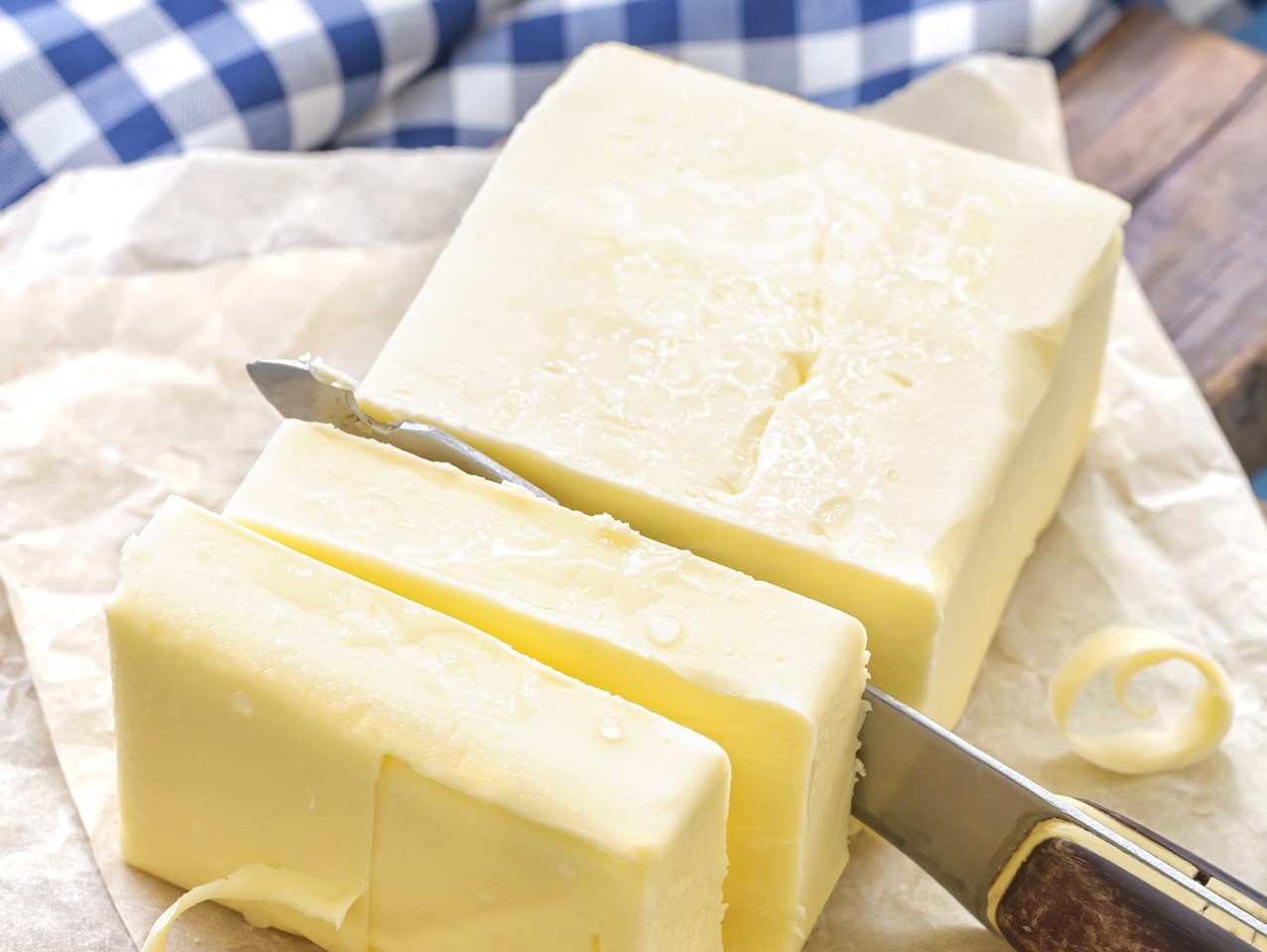 These mashed potatoes are all about the butter. Photo, iStock.

So what is it that sets this dish apart from your and my mashed potatoes? Perhaps it is that he boiled the potatoes skin-on, then peeled them and ran them through a food mill. Perhaps it’s the way he stirred cold cubed butter into the steaming hot potatoes. Maybe it was the jaw-dropping quantity of butter (2-pounds potatoes to 1 pound butter), or perhaps it’s the vigorous stirring required while incorporating the butter. Whichever it was… his recipe is crazy-fantastic! Best of all — I can assure you that you are comfortable working with each of these ingredients.

Note: Chef Robuchon used a variety of potato called ‘la ratte’. These potatoes are very en vogue (I’m sure Chef Robuchon has helped with that), and they are equally hard to come by. They are yellow fleshed, waxy in texture and are said to have a nutty flavour. In Canada, our best substitution is large yellow fingerlings or Yukon golds.

Here is the recipe for Chef Joel Robuchon’s puree de pomme — and my best attempt at doing it justice.

How to make mashed potatoes