Interested in getting into scotch? Here's what you need to know to get started. 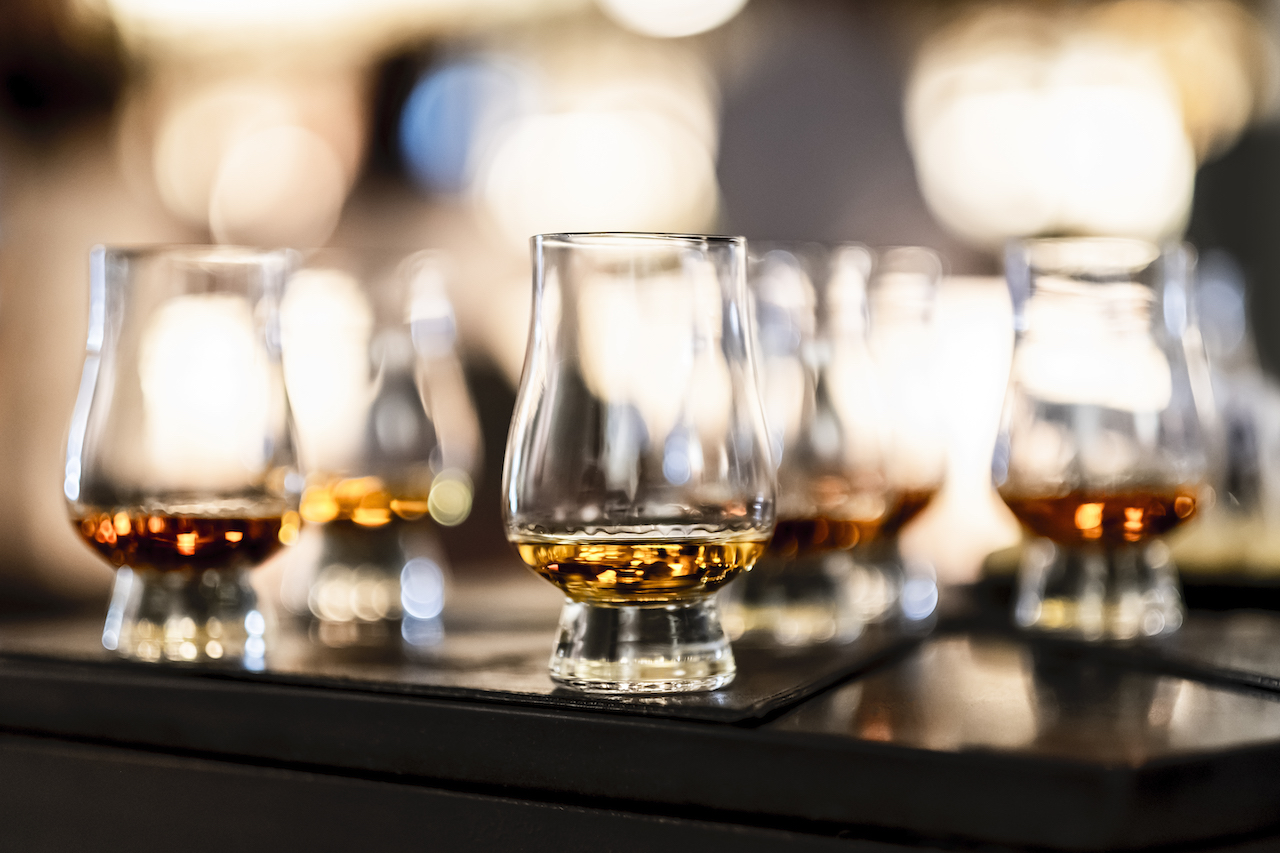 In addition to being known for its Highlands and haggis, Scotland is also the birthplace of Scotch whisky. I’ve always been intimidated by whisky, so I invited Marc Laverdiere, brand ambassador for the iconic U.K.-based whisky brand, Highland Park, to the Chatelaine Kitchen to debunk some scotch-drinking myths and share his tips for beginner scotch drinkers.

What’s the difference between single-malt scotch and blended scotch?

It’s all a matter of taste. Single-malt simply means a product made with malted-barley whisky from a single distillery. This can mean different barrels or batches from the one distillery, and the year on the label indicates the youngest barrel used in the product. A blended scotch is a product made with whisky from two or more different distilleries. It is also more common for blended scotch to use different grain scotches, such as barley, wheat, corn, etc.

Again, it’s all a matter of taste. A younger scotch may taste more fruity, with hints of vanilla. An older scotch may have a more complex flavour, with hints of caramel. The longer a scotch is aged in an oak cask, the more it will pick up flavour from the cask. The colour of scotch is also determined by the cask—a light scotch has more likely been aged in an ex-bourbon cask, and a darker scotch has more likely been aged in an ex-sherry cask. Colour is also affected when the grain has been dry-smoked (usually with peat, which also contributes to the scotch having a distinctive smoky flavour or “peatiness”).

Scotch is best served in tulip glasses, not tumblers

The bowl is meant to capture the aroma of the scotch. A wine glass is a good substitute. If neither is available, a low-ball is acceptable.

You may be tempted to swirl your scotch (like wines), but resist the temptation! Swirling releases alcohol, which may overwhelm the true taste and aroma of the scotch.

Traditionally, scotch is served with a side of spring water (tap water may interfere with the taste). Add water, if desired, little by little to your taste. If you do prefer cold scotch however, fill your glass with ice rather than adding one or two cubes. More ice will keep your scotch chilled, without diluting it too much.

What food pairings work with scotch?

Pair your scotch with bold-flavoured foods such as smoked salmon, bold cheeses (such as blue or aged cheddar), or haggis!

Lastly, scotch doesn’t have to be reserved for drinking! This whisky can add a delicious smoky flavour to desserts. Try our Scotch Cream and Oatmeal Parfait, inspired by the traditional Scottish cranachan. It’s a layered dessert of cream, fresh raspberries, oats and whisky.