Microwaved sage from Margaret Trudeau's garden! A trough of mashed potatoes that taste like chips! We're so proud. 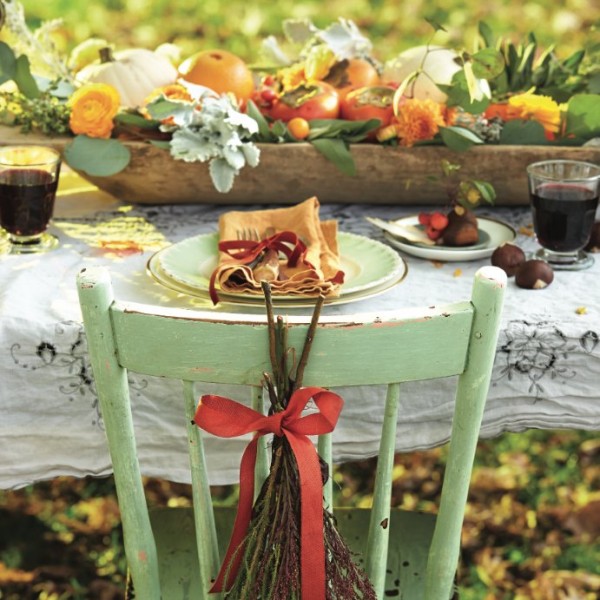 Let’s join hands around the dinner table this weekend and be thankful for this blessing: One of the longest federal elections in Canadian history is almost over. The federal leaders may be thinking the same thing as they rustle up Thanksgiving dinner on the home stretch of the campaign trail. We asked each of them to share their favourite recipe for a dish that graces their festive table each October: 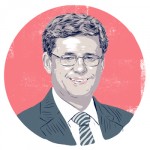 Turkey, stuffing and gravy
These are the traditional dishes served at a Trudeau Thanksgiving — the cook is Margaret Trudeau:

Turkey
Brine the bird the day before, and until you are ready to cook (Margaret’s recipe for the salt bath includes water, salt, maple syrup, white wine, and sometimes, a bit of bourbon). Rinse it off before baking. The turkey will be a wonderful caramelized colour when cooked.

Stuffing
Five boxes of Stove Top. Margaret won’t change the brand despite the family insisting for quite a while. She has tried many times with different breads to make the bread crumbs, but none have the same texture.  Add butter, onions, celery, and apples (chopped very small). Add fresh sage, microwaved for one minute to dry it out. Mix well and put in mesh stuffing bag, then stuff the bird. 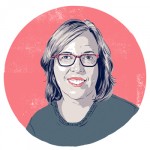 Marshmallow yams
This is a recipe from my mother’s South Carolinian roots. It is definitely not a healthy side dish. But it is delicious. I don’t make this one for every Thanksgiving, but my daughter was a fan of sweet potato as a child so we enjoyed it several times. She said she would one day start a restaurant that served only sweet potato dishes. It would be called “May’s Yams.”