Why BIPOC Is An Inadequate Acronym

I just can’t understand why grouping such distinct identities together is necessary—or how it could be beneficial to any of the identities in question. It turns out I’m not alone. 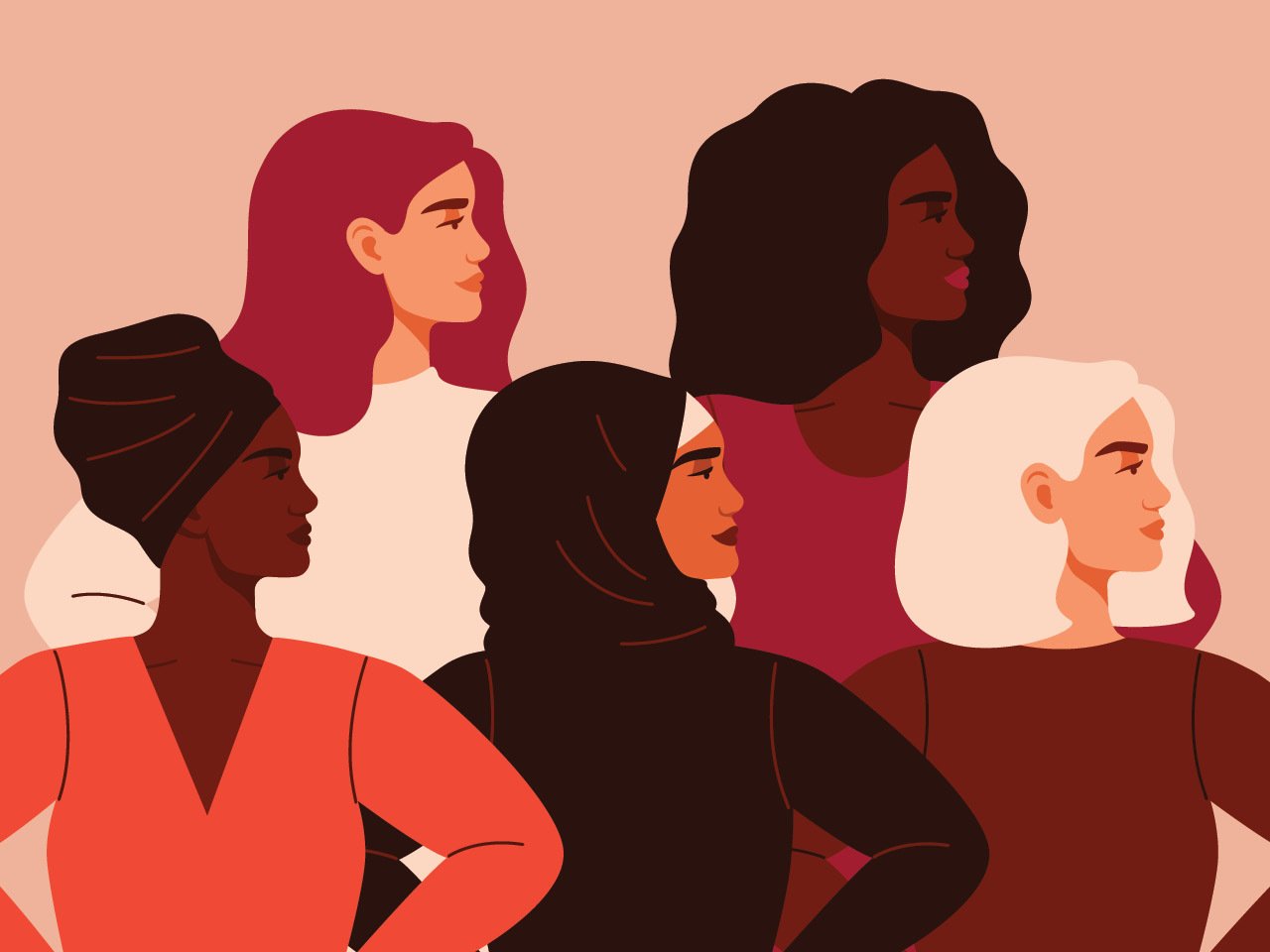 The first time I heard the term BIPOC, someone I was chatting with casually dropped it in our conversation. As a Black woman, my body had a physical reaction. I froze, my stomach turned and I got hot all at once. I thought ‘Bi-what?’ and asked for an explanation. I was aghast to hear that it stood for “Black, Indigenous, people of colour.” I could not understand why grouping such distinct identities was necessary and how it could be beneficial to any of the identities in question. It turns out I’m not alone. Every Black person I have informally spoken to has expressed either confusion at the meaning of the acronym or downright anger at its use. Not clear why? Well, to be honest, I had a hard time explaining my strong reaction, other than I hated it. So I decided to ask two experts.

Kike Ojo-Thompson is a principal consultant at Kojo Institute—an equity consultancy with expertise in anti-racism, anti-Black racism and anti-oppression framework—in Toronto. Rhonda C. George is a PhD candidate in sociology at York University, whose research focuses on race and racialization in regard to gender, sports, education and popular culture. Here’s what they had to say about why BIPOC doesn’t work—and what term we should be using instead.

Where does the term BIPOC come from?

KOT: “Here’s what I know to be true about what happened with this acronym. BIPOC was first articulated and popularized in the U.S. Canadians weren’t saying BIPOC, and this is another example of American populism impacting us here. In other words, our proximity—and American centrism—makes it so that their articulation of things becomes in many ways centralized.

[Americans] weren’t using ‘racialized’ as much as we were using it in Canada. Another example is anti-Black racism. Americans weren’t talking about anti-Black racism as much. I have found the scholarship, articulation and discourse of race and racism in Canada to be different [than in the U.S.].’’

There have been so many terms to describe Black people over decades: Negro, African American/African Canadian, people of colour and now BIPOC. Why do these terms shift?

RG: “I think these shifts in language and the terms we use to identify people of African descent largely attempt to define Black people in a way that knits them together as a group and political identity. These various terms also reflect the social and political climates in which they are used, and their appropriateness and usage also shift based on linguistic and geographical context. Each iteration appears to refine a previously used term. BIPOC seems to be another attempt to refine and define, with a focus on solidarity among non-white racial and ethnic groups.”

Why do so many Black people dislike this term?

What it does… potentially inadvertently, is that by lumping all these groups together, it comes across as—and suggests—that we are having the same experience. So the acronym BIPOC fails to articulate the differential ways that racialized people experience race and racism.

An example of this is within the criminal justice system in Canada. When you look at those rates as an example…it is powerful.You have Indigenous people, with gross overrepresentation in the criminal justice system, the second [most-overrepresented group] is Black people. Other ‘people of colour’ are actually not even represented, or not represented proportionally in the prison system. So, if you were to use BIPOC as a statistical identifier it would not show the extent to which Indigenous and Black people are overrepresented, it would average it out. If we lump all people of colour together, you would not see the gross disparity in our experience, as non-white people, in the data. If the word BIPOC is supposed to stand for non-white people, it suggests a shared experience amongst racialized people. It makes the situation of our disparate experiences seem much less and far less problematic. It also erases the ways that non-Black, non-Indigenous people can act in anti-Black and anti-Indigenous ways.”

RG: “I think it is imperative to question if BIPOC is being used to conceal a discomfort with using Black, while terms like “people of colour” are perceived as as a less pejorative or offensive term to white people. Are we afraid that focusing on Blackness directly and unapologetically will scare or offend people and therefore, make them care less and be less likely to support the cause? If that’s the case, wouldn’t that further suggest that one has a keen awareness of where Black people are positioned in the social strata and demonstrate the urgent need for a specific focus on the experiences and needs of Black communities?”

So, what’s the better term?

RG: “The appropriateness of BIPOC is definitely contextual/context specific, but it is more clear to be specific about the group you are referring to. If you’re talking about Black people, just say Black.”

KOT: “Instead of using BIPOC, the other option when talking about people who aren’t white, is racialized—in terms of who it describes, Black, Indigenous, people of colour. Indigenous people are racialized by white people even though they are Indigenous to the land, but they are being racialized by white people to define them. What BIPOC does not do is capture that verb, that something is happening to us… the process of being racialized. That is the issue. BIPOC is passive. It’s missing the piece that articulates a process of racialization. Racialized is 100 percent the better term.”

As far as I’m concerned, racialized is 100 percent the better term. It leaves room to be specific about who you’re talking about. If you’re talking about Black people, say Black. If you’re talking about Indigenous people, say Indigenous. And so on. Recognize our uniqueness, our humanity and our individual experiences. As a Black woman, a Black mother, I am tired of being erased. I am tired of my experience not being reflected. In the wake of this post-George Floyd revolution, spurred by his murder and the many Black people whose lives have been snatched from them due to virulent state-sanctioned anti-Black racism, I will be damned if I allow their experience and the collective experiences of Black people and Indigenous people to be collected and spread like a cloak across all people of colour, because of the benefit proximity to the Black experience has for them in this current racial revolution.

So, BIPOC is not a term that I will ever use—even though it’s everywhere, including within the names of businesses and new organizations springing up. It seems too late to put the genie back in the bottle, but I am hopeful that if people take the time to understand and analyze what they are actually saying, then language will change and the absolute gut-wrenching distaste I feel when I hear the acronym BIPOC will go away. Black lives matter. Words matter!

Editor’s note: At Chatelaine, we use specific language when referring to specific individuals or issues. When it comes to identifying large groups of people who are not white, we alternate between BIPOC—spelling out “Black people, Indigenous people and people of colour” whenever possible—racialized and people of colour, as decided on a case-by-case basis by the writer and editor. We do not alter language in direct quotations.