Shoes Off Inside, Obviously. How Is This Even A Question?

My anathema for outdoor shoes worn inside the house is roundly feared. 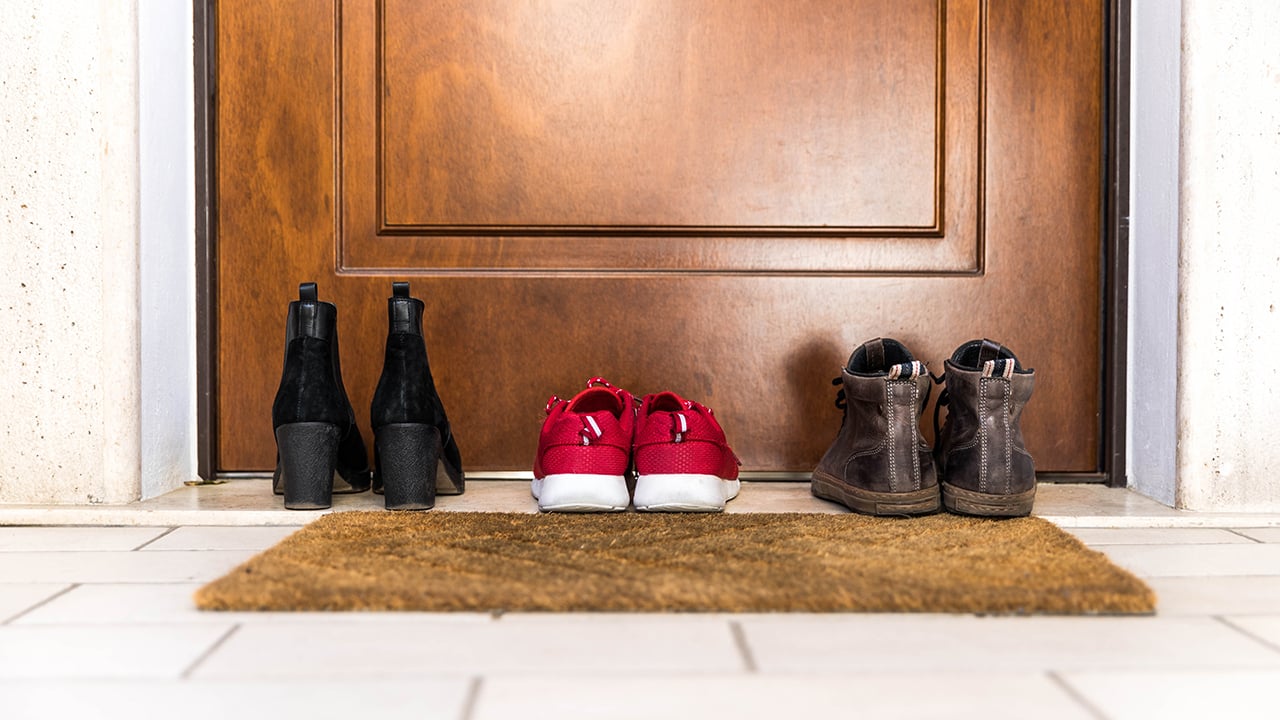 One recent morning, I watched in horror as my 12-year-old daughter bounded up our carpeted stairs to her bedroom, having forgotten to pack her accessories du jour—her masks—before heading to school. Sprinting back down, she refused to meet my eyes. “Bye mom. Sorry for the shoes,” she whispered as she slipped out the door.

My anathema for outdoor shoes worn inside the house is roundly feared in my household. I’ve stared down, with equal vigour, friends and repairmen who don’t immediately take their shoes off at the door. I’m continually shook by the dissenting hot takes that keep popping up on social media—Americans are more prone to keeping their shoes on; Canadians are too polite to ask their guests to part with their footwear; host’s house, host’s rules, etc. For me, it’s a shoo-in: why bring in outside nastiness? Especially now, when my home is guarded by humongous bottles of hand sanitizer?

Many times, my stares have been met with some version of “Ah, yes, Indian homes are like that, no?” My standard answer is “I don’t know about other homes, but this one, yes.” It was also true in the house I grew up in, in Mumbai. My mother was obsessive about cleaning, wiping down the table after meals despite zero spillage and having me deposit my entire outfit in the wash the moment I came home from school. The outdoor shoe area was distinct, made up of the first four floor tiles inside the door. One false step outside this grid would invite a spirited wipe-down from my mum accompanied by excessive eye-rolling. 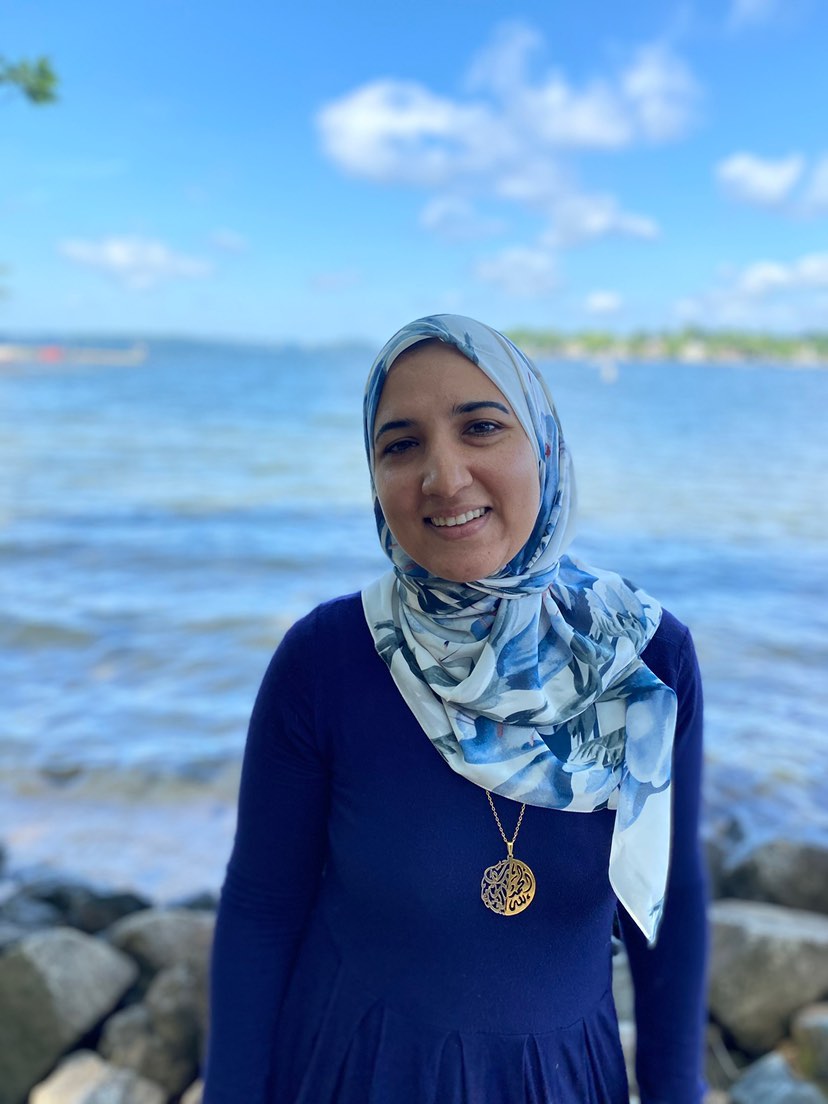 For some households, the ban on outdoor shoes owes to cultural or religious beliefs. Samia Mubarak is a Quran coach in North Carolina, who helps people reflect on the teachings in the holy book. Her indoor space is sacrosanct because it’s where she prays. “What’s important, is that you should be praying in a place that is free of impurities,” says Mubarak. “In Islam, the main thing is obviously that there shouldn’t be any impure residue like pee or say dog poop that might be brought in by outdoor shoes.”

When she has guests over, Mubarak is clear about her policy: no outdoor shoes inside her home. “Not all people have the luxury of a designated prayer room,” Mubarak says. “They should be comfortable and pray where they want to in their homes.” She also has a special needs child who spends a lot of time on her carpet.

Culture was at the root of a huge social media furor in 2018, when the wonderfully charming teen comedy All the Boys I’ve Loved Before made waves on Netflix. Jenny Han, the Korean-American author of the namesake novel, reported that she’d had producers fix the opening scene, after seeing a version in which the main character, Lara Jean, was lounging in her bedroom wearing shoes. But another shoes-on scene slipped through. Lara Jean has a Korean mother and a white father, and viewers (especially those with Korean heritage) were horrified to see Lara Jean’s sister get into bed with her shoes on in a later scene. I didn’t notice on my first viewing, but when I went back to check, I, too, was grossed out at this cultural misstep.

Soon, all I could see on TV were shoes and more shoes, on every American show and—gasp—a few Indian ones as well. Though for the most part, characters on Indian shows are unshod in their homes, I’ve spotted a few, usually in more urban settings, slinking into their living rooms with their shoes on. Well, not on my turf. 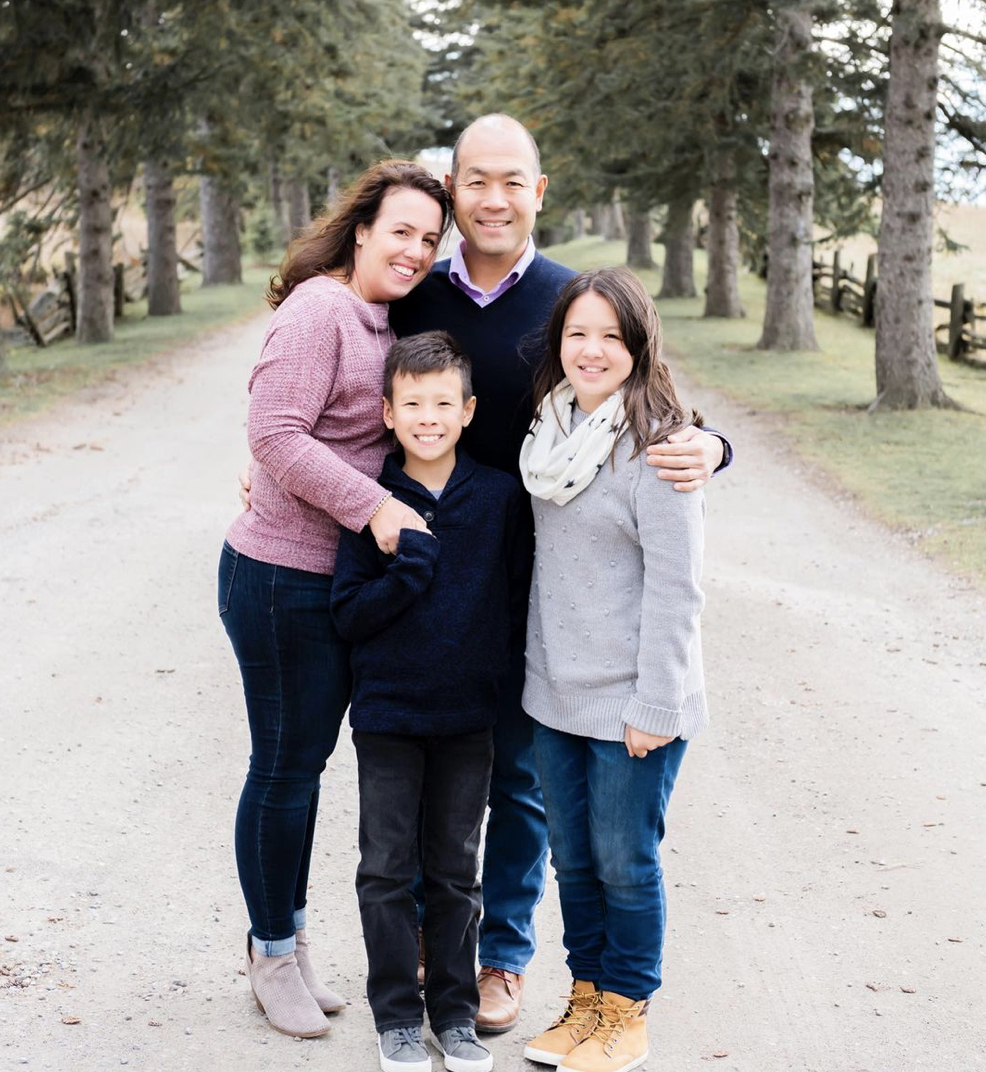 In Oakville, Ont. Stephanie Robinson-Yamakami also leans towards shoes off. Her husband is of Japanese heritage, and his culture has intricate shoe etiquette, with specific rules pertaining to indoor and outdoor shoes. In Japan, this is true not only in private homes but occasionally in commercial establishments, like restaurants and tourist destinations.

For Robinson-Yamakami, it was an easy adjustment, since shoes were off—most of the time—in her childhood home in Vancouver. Entertaining was the exception. “For a party, it wasn’t uncommon for guests or family to keep their shoes on, as it was part of their outfit,” she says. “If the weather was bad, my mother would have a shoe bag with her dressier shoes to put on at the event,” she says.

Her mother-in-law also bends the rule for guests sometimes. “She said if one lady saw another wearing their shoes they would often follow suit. But she’d never ask her friends to remove their shoes. That would be rude,” Robinson-Yamakami says. 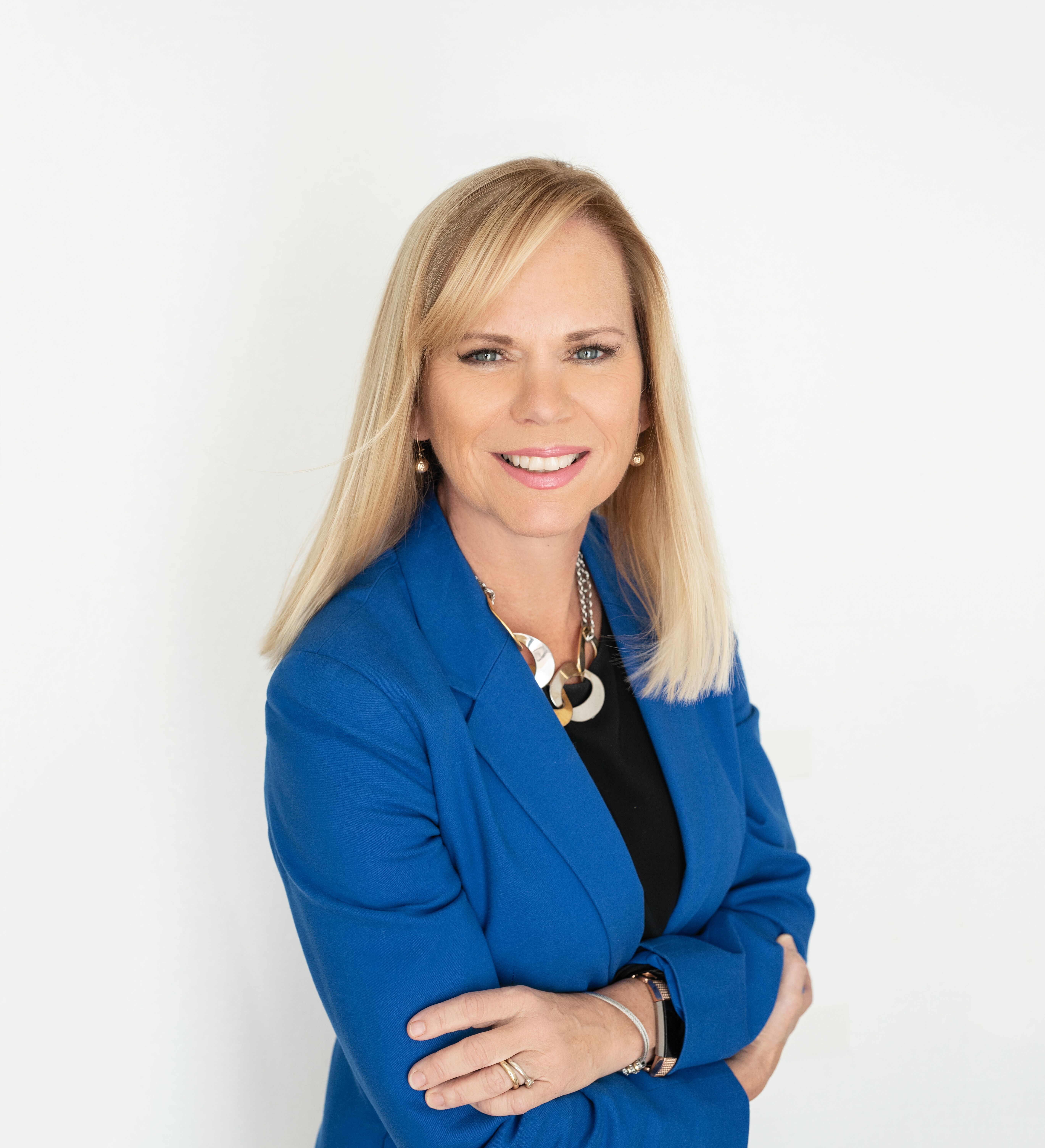 Kathy Buckworth also has respect for fancy dressers. “I’ve always said that if the shoes are part of your outfit, you get to wear them. You have dressed to go out and made the effort, so keep them on,” says Buckworth, a writer and new grandparent in Mississauga, Ont. who loves to invite friends and family over.

She personally finds the idea of barefoot guests odd. She doesn’t want to go unshod at others’ places either, though it might make sense if she was visiting a home with new hardwood floors, wearing piercing heels. “It depends on why your host is asking you to take your shoes off. You can make the effort to bring a nice pair of flats to their home,” says Buckworth. “But if they are strict about a no-shoes policy for no good reason, then they are just being uptight!”

Buckworth’s hosting days were pre-pandemic, of course, and COVID-19 has made everyone more cautious of any possible route of transmission. Respiratory droplets remain the biggest threat, but not the only one. A recent study by the Centers for Disease Control and Prevention tested surface and air samples from an intensive care unit and a general COVID-19 ward at Huoshenshan Hospital in Wuhan, China. It found that, yes, the coronavirus could be tracked across floors.

“Transmission through contaminated surfaces, like the undersides of a shoe, is a lower risk compared to droplets. But it’s not zero risk,” says Dasantila Golemi-Kotra, microbiologist and associate professor at York University. This is particularly true for people who have been in environments with high levels of foot traffic, or high-risk places like hospitals or long term care centres.

COVID-19 is the most current fear, but there is also the potential of bringing other bacteria and viruses home. The problem is exacerbated in households with young kids who crawl or put everything in their mouths, or where family members are immunocompromised. “The soles of our shoes are filthy,” says Golemi-Kotra. “I recommend that we don’t bring outdoor shoes inside. Why not have one less thing to worry about?”

For my part, I’ve stopped chiding my mum about her overzealous habits—after all, it’s not the worst time to be a germaphobe. And while I’m not as diligent in my home, I do draw the line at tracking dirt over the carpet, and continue to harass tradespeople and family members.

The last time my kid ventured to protest that her shoes weren’t that dirty, I suggested she take them to bed and hug them that night.