The Tories have forgotten about women, and it's going to hurt them in the long run

As Rona Ambrose makes her exit, women’s issues have all but vanished from the Conservative conversation. 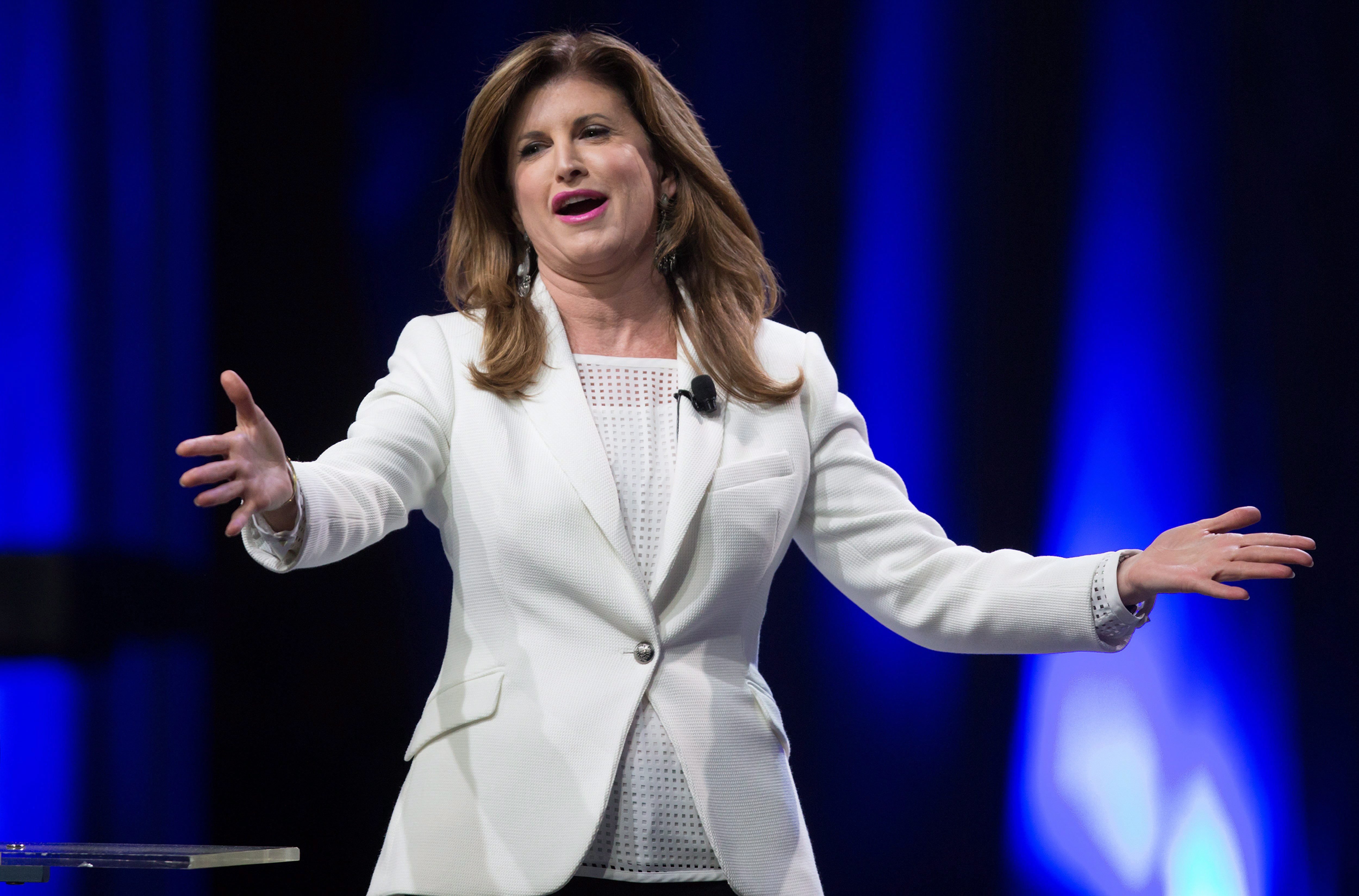 Rona Ambrose recently announced her resignation from interim leader of the Conservative Party as well as her MP’s seat. But her departing words included a call urging other women to run for her party. She said the Conservatives “need to continue reaching out to Canadians of all backgrounds to make our case for change. I think one way we can do this more effectively is by having more women on our team.”

The rallying cry was a callback to her speech last summer at her party’s convention in Vancouver. Ambrose, a lifelong feminist, made her party’s case explicitly to women: Canada’s first woman cabinet minister, first woman interim prime minister and first woman prime minister were all Conservatives. Ambrose herself was the fourth woman to lead her party, and nearly half of the members of the shadow cabinet she appointed were women, “So Justin,” she said, “who’s the feminist now?”

She posed that question, of course, back when the party was still wincing from its 2015 federal election loss to Justin Trudeau, who put feminism and diversity at the centre of his campaign. It looked as if the Conservatives were reconsidering their image and some of their retrograde positions: At that same convention, the party finally acknowledged same-sex marriage — nearly 11 years after it was legalized in Canada. And, a month earlier, several Tories, including Ambrose, reversed their opposition to the Liberal’s transgender rights bill.

But that was then, and this is now: After an interminable leadership race with a field that couldn’t manage to winnow itself down to less than 13 contenders, the party will pick its new leader on May 27. And women’s issues, so prominent last summer, have all but disappeared from the Conservative conversation.

Instead, the race was defined for months by Kellie Leitch’s anti-immigrant ranting and Kevin O’Leary’s hammy showboating. She’s since been shuttled to back to the fringe and he got bored and quit. Frontrunners Maxime Bernier, Andrew Scheer and Erin O’Toole offer a dull choice between three establishment white guys who espouse differing degrees of social conservatism and a passion for tax cuts. They’re all variations of Stephen Harper but with a little more warmth and, in Bernier’s case, far better French.

Aside from Leitch, the only other woman in the running is Lisa Raitt, a respected, seasoned moderate Conservative, who, like Ambrose, has highlighted women’s issues in the past. As she explained to Janice Dickson in recent iPolitics interview, “I think a woman is best placed to [shake up the party and attract new voters] because it’s such a different face than what people assume with the Conservative Party of Canada. We’re not a bunch of old white guys. Who can beat [Trudeau]? Who’s going to look the best up there? Who doesn’t have to explain that they’re compassionate? Who doesn’t have to make extra efforts to connect with women? Cause I can and I do.” That said, she hasn’t made women’s issues a particular priority in her campaign and she’s probably better known for her efforts to oust O’Leary.

Raitt’s case for a woman candidate might be self-serving, but that doesn’t mean it’s wrong. She’s looking at the country’s demographics and its future, and recognizing that if her party wants to survive, it needs more support from women and millennials and indigenous people, immigrants and people of colour.

Related: What young Conservatives really think about the candidates, Trudeau and “Canadian values”

Justin Trudeau and his Liberals have taken hits and broken promises since 2015, but they’re still popular. A recent Ipsos poll found that if the election were held now, 39 percent of decided voters would vote Liberal, 32 percent Conservative, and 20 percent NDP — almost exactly the outcome of the 2015 federal election.

The selection of new leaders for the Conservatives and NDP can affect those poll numbers. For example, the entry of Jagmeet Singh into the NDP leadership race — strategically timed, I assume, to steal thunder from the Conservatives — has potentially made the next election a lot more interesting. If Singh wins the leadership, he would be the first person of colour and the first Sikh to lead a major federal Canadian political party.

What’s more, he’s young, accomplished, smart and he can out-charm Trudeau. He’s a former lawyer who wears bespoke suits, but he’s also an outspoken critic of racism in policing, and an advocate for indigenous reconciliation, electoral reform and action on climate change. If he becomes the NDP leader, he would be a transformational candidate — and one who would easily capture the spotlight and a lot of votes in 2019.

Meanwhile, the Conservatives seem to have given up on transformation within their own party. Maybe they’re just too small-c conservative to embrace a new direction. But they’ll be less successful for it. Because even if they’re unwilling to change, the rest of country is going to without them.