Dr. Jen Gunter: I Snuck Into Gwyneth Paltrow’s Goop Summit To See Just How Bonkers It Was

These are the six most ridiculous ideas from Goop’s ‘health’ conference, including the belief that death isn’t real. 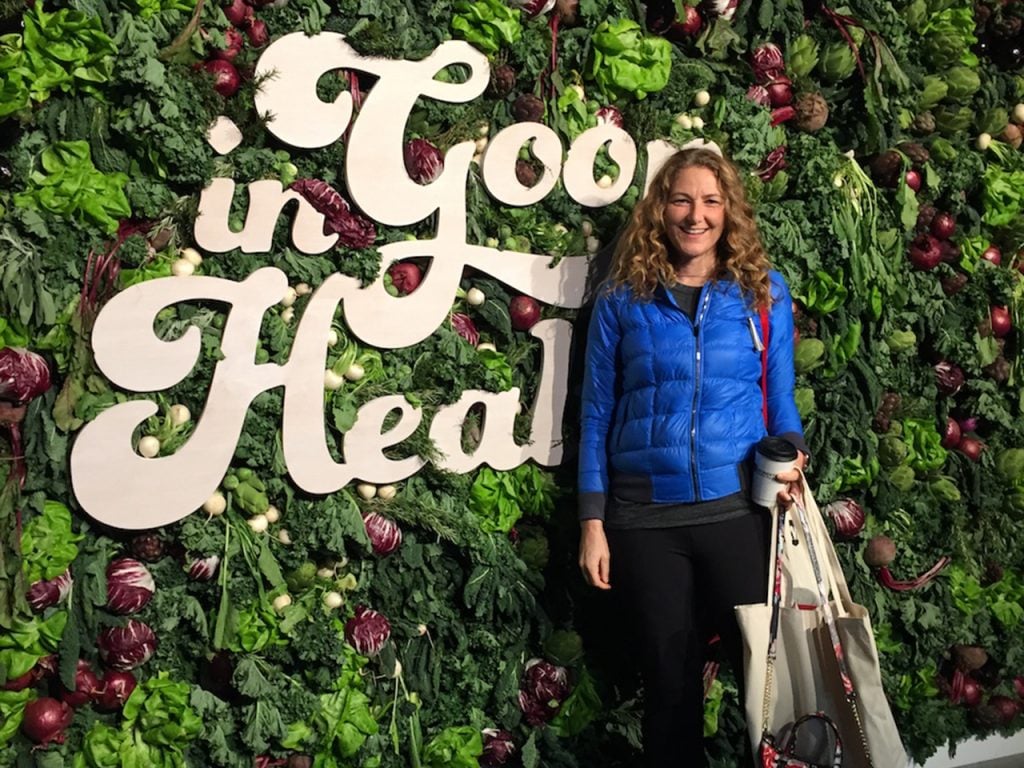 I went to the “In Goop Health” conference, so you don’t have to.

The ticket was $650 (U.S.) for general admission but, as I have been writing about Gwyneth Paltrow, goop and the pseudoscience it peddles for some time, the opportunity to see the madness first hand in New York was, well, priceless. Was there any quality information to glean from the experts on hand, or was this simply another platform to spread unsupported health claims and eyebrow-raising therapies under the guide of wellness?

The day started with breakfast and a variety of spa-ish treatments. The food was surprisingly bland with textures that were . . . disturbing. I will eat almost anything, especially if it is part of a $650 admission fee, but I threw most of my food away. I can only do so much for science.

The coffee was fine, but was only for oral use. No enemas in sight. 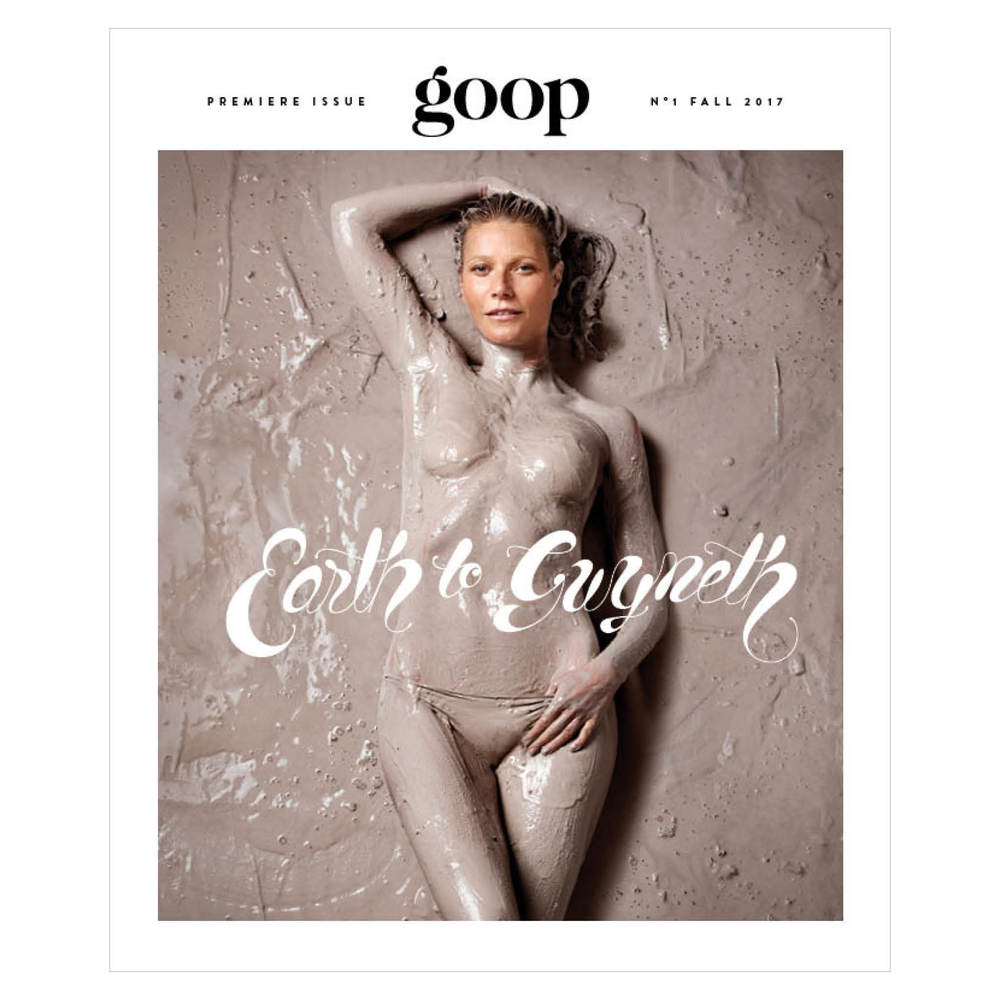 10 Things I Learned From Issue #1 Of Gwyneth Paltrow’s Goop MagazineThe speakers, covering topics that ranged from “The Other Side” (as in, the beyond) to “Mind Games” (mental health), were, on the whole, boring and uninspiring. I’ve slept my way through my fair share of medical conference snooze-fests, and these talks ranked up there with the worst.

Unlike a medical conference, however, I did not need to poke myself to stay awake. This is because the “information” or “facts” that were passed along were so outrageous and, at times, frankly, so insulting, that I was enraged. I’ve heard from others who have attended pseudoscience and paranormal conferences that the lecturers get even more fringe in front of a receptive audience — and I definitely witnessed that phenomenon.

Among the most bizarre and irresponsible things that I heard:

Death is not real

A self-styled “research medium” roamed the packed lecture hall and asked women who could afford a $650 ticket if they had recently bought a purse or thought about buying a purse or if they liked shoes. The medium then passed this experience off as a connection from a deceased loved one. 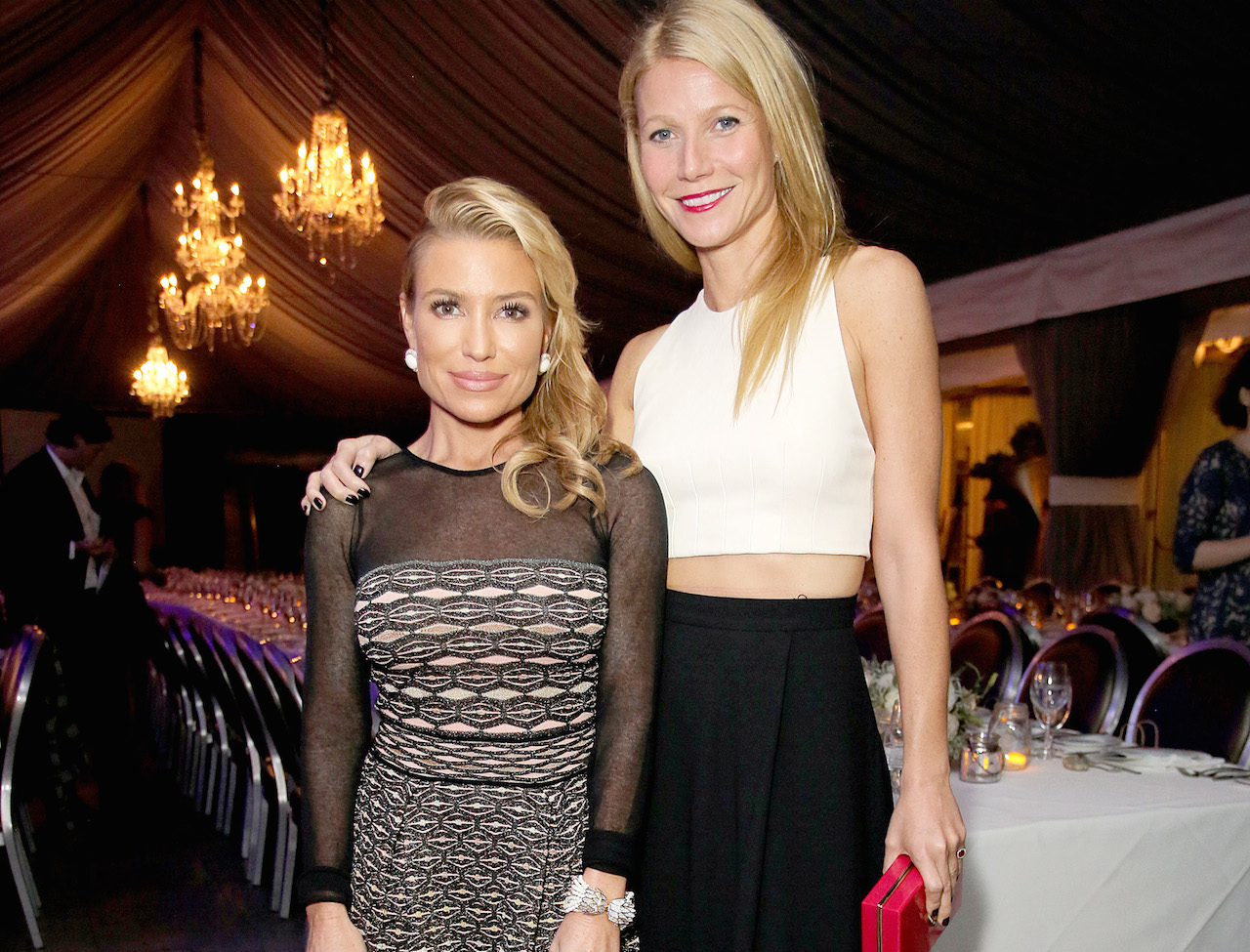 This is 19th-century spiritualism with a California-chic makeover. You don’t have to be a doctor to know that death is real. It is fair to discuss differing views of the afterlife at a religion conference, but this was not “In goop religion.” The implication from the “experts” was that people just keep on living after death. At a “health” conference, especially one that is pushing alternative therapies, I wondered if that might lead to someone abandoning effective treatment because, well, being dead is so totally awesome — and you aren’t even really dead.

Even though death is not real and apparently a party, you don’t have to stay there. Two speakers, one a neurosurgeon, told the crowd how they used love from their dead brains to come back from the dead.

To be clear, neither were dead — they were very sick and in comas. They also received a lot of traditional medical care, but “obviously” that played no role in their survival — just the self-love from their dead/not dead brains.

Fear causes cancer and love can cure it

Anita Moorjani, a woman who claims she had a near-death experience (so near, apparently, that she actually died) told us the cancer that almost killed her developed because she spent her whole life being afraid of cancer. She realized all she needed was love when she was dead/not dead and so she healed herself. This is the point where I almost screamed.

Love does not cure cancer. What an insult to every person undergoing chemotherapy or radiation therapy or who is in palliative care. How harmful to those who have lost loved ones.

Love and fear have nothing to do with cancer — but, remember, facts are irrelevant at “In goop health.”

School shootings happen because children are “disconnected from cords of light”

The implication that mentally troubled kids are a product of not getting enough love from their parents is a reworking of the long-retired and offensive “refrigerator mother theory” — a terrible and erroneous label used for much of the 20th century to blame lack of maternal warmth as the cause of autism. I believe this explanation for school shootings came via the “research medium.”

No one ever needs medications for depression

Dr. Kelly Brogan, who is also an AIDS denier, was given a platform for her theory that no one needs medications for depression. She used a strange analogy, pointing out that while alcohol reduces anxiety, that doesn’t mean you have an alcohol deficiency. She does not believe that neurotransmitters are involved in depression, although she also never explained her “theory” of what actually does cause it. (Though she did mention, without citing any actual evidence, that she believes wheat causes depression).

Anti-depressants work via serotonin, norepinephrine and dopamine, the neurotransmitters that are believed to play a role in depression. Alcohol is not a neurotransmitter, so the alcohol analogy sounds good but it’s ill-conceived and incorrect.

On her website, Brogan also recommends daily coffee enemas as a way of helping depression — so if one follows her line of thinking, she must believe that a coffee or caffeine deficit is the cause of depression? It hurts to think about it.

Pro tip: If someone believes one factually incorrect and offensive thing —for example, that AIDS is a Big Pharma scam and not a real disease — then, in general, other ideas they espouse could also be suspect.

This idea was never really fully explained. Are we talking raw food? Giving up supermarkets and letting our fingernails grow into talons? Animals generally don’t wash their food and typically have narrower diets than humans. Which wild animal should we emulate? Do I make like an otter and scavenge for clams? A coyote? A squirrel? Am I being too myopic by limiting myself to mammals? So many questions.

Looking back on my notes is painful — I can’t believe the lines that were spouted in the name of health.

I left the 10-hour ordeal somewhat stunned that there wasn’t one practical health tip or trick to improve my life, or anyone’s life, in any meaningful way. It seemed like a big exercise in expanding the cult of Gwyneth, but I guess that’s how you sell product at goop.

Dr. Jennifer Gunter is a Winnipeg-born OB/GYN and pain medicine physician practicing in the U.S.