‘Black Women: It’s Time Society Fights For Our Lives, Too'

Eternity Martis: Black women, who experience 'misogy­noir,' a mix of misogyny and racism, are also aggressively punished by police. 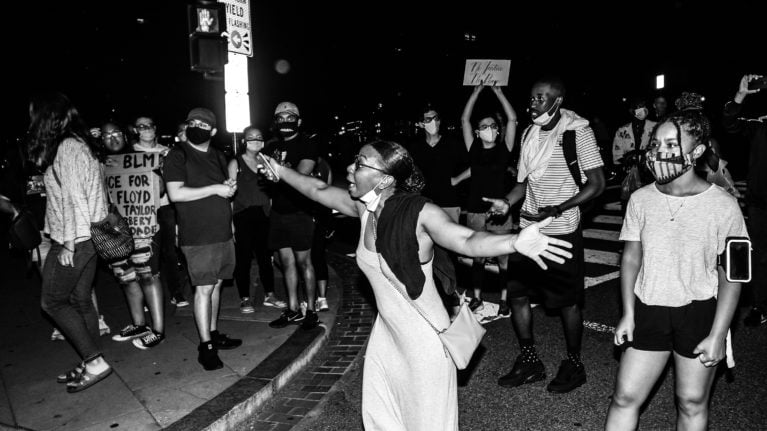 America was built and sustained on your labour and loss.

You’ve picked up your signs and loudspeakers more times than you can count, carried your babies on your backs and organized groups to head to the front lines, demanding justice for your fathers, sons, friends and partners. The tear gas and smoke from burning buildings have brought you to tears, but this was no match for the pain of losing another Black man.

You continue to lead racial equality movements, from the Combahee River Collective in 1974 to Black Lives Matter in 2013, demanding justice for others. But who demands justice for you—for me—in a world that forgets our existence? 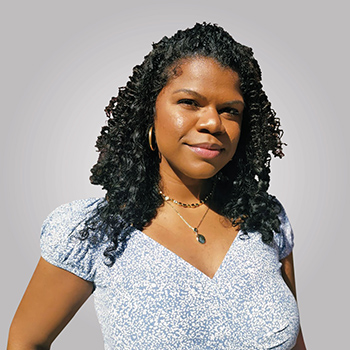 We tell Black men and boys to watch out at night, to know their rights, to survive. We remind them that this cruel world sees them as suspicious, aggressive and inherently criminal. But who reminds us—our mothers, daughters, girlfriends and partners—that we are also in danger?

Black women, who experience “misogy­noir,” a mix of misogyny and racism, are also aggressively punished by police. The cases are endless: in July 2014, 51-year-old Marlene Pinnock was pummelled by a cop on a California highway; also in California later that year, Charlena Cooks was handcuffed on her stomach while eight months pregnant for not showing her ID; and a month later, Dajerria Becton, a 14-year-old girl, was repeatedly slammed to the ground by an officer at a pool party in Texas. A 2018 U.S. study found that Black women are the group most at risk of being shot by police while unarmed.

Canada has its own cases—in 1989, Sophia Cook was shot and temporarily paralyzed by Toronto police, and in 1993, Audrey Smith was forcibly strip-searched on a Toronto street corner by police because she looked “like a drug dealer.” A 2019 Nova Scotia human rights report found that Black women are “significantly overrepresented” in street checks, being stopped 3.6 times more than white women.

Following the mysterious death of 28-year-old Sandra Bland in Texas in 2015, who died in police custody after being arrested at a traffic stop (authorities ruled it a suicide), the #SayHerName movement was galvanized, bringing awareness to the police brutality that Black, cis and trans women experience. In the years following, Black women who were killed by police faded into the collective memory. Then in March 2020, Breonna Taylor, a Black emergency medical technician, was fatally shot eight times by police who raided her Louisville, Ky., home unannounced. Her death has not been brought to justice.

There is hope. As I write this, there are protests in Toronto and Halifax for Regis Korchinski-Paquet, a 29-year-old Black and Indigenous woman who fatally fell from her Toronto apartment while in the presence of police. Meanwhile, protests for Breonna Taylor are still strong in Louisville. It’s time society fights for our lives, the way we fight for all others; America—and Canada—depend on it.

Eternity Martis is the author of They Said This Would Be Fun: Race, Campus Life, and Growing Up, a memoir.