Everything We Know About The Ontario Teacher Strikes 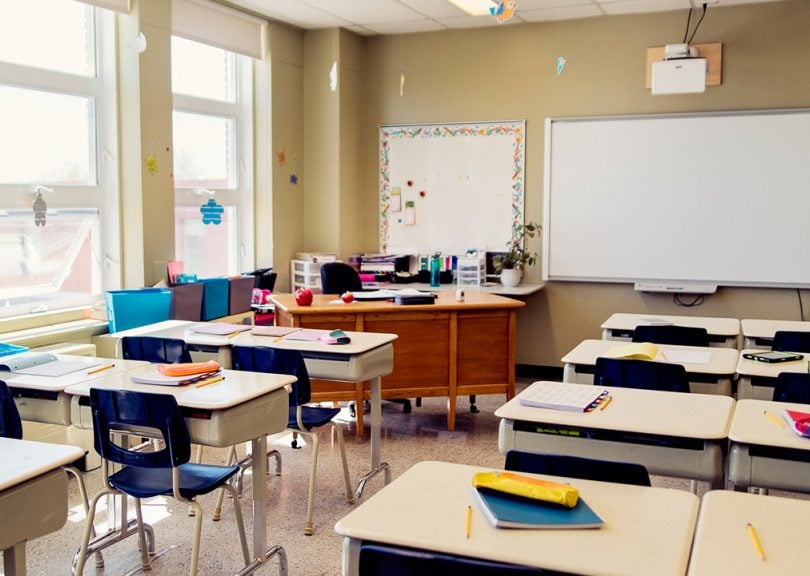 The Elementary Teachers’ Federation of Ontario (ETFO) has reached a tentative deal with the Ontario government.

Update: March 12
The Ontario English Catholic Teachers’ Association (OECTA) says it has reached a tentative deal with the Ontario government, and has called off all strikes. Members will vote on the agreement April 7 and 8.

Talks and negotiations between teachers and the government began in August, with very little progression, and job action has already begun, with many teachers currently in a work-to-rule situation, others in walkouts.

If my kid’s daycare is in a school, will it still be open?

If your baby or toddler’s daycare is located in a school and there’s a strike, you may be wondering if it will close. Answer: It depends on several factors, but there’s a good chance it will stay open. Daycare centres are typically separate entities from the schools in which they are housed. Unless their workers refuse to cross a picket line, they will in many cases remain open. It’s a good idea to speak to your daycare’s supervisor as soon as possible to get their insights on how things might play out.

Why is all this strike and work-to-rule talk happening now?

Doug Ford’s government has made cuts to education in its bid to shrink the deficit and many people aren’t happy. Teenagers walked out of school over larger classes and fewer course options. School boards are reeling from cuts to government grants that have led them to give out pink slips to staff from teachers to custodians.

But it’s also important to understand that school labour negotiations come around every three years, and with them, talk of strikes and work-to-rule. As parents, we need to understand this is part of the normal cycle of a unionized workplace, and using the threat of job action is part of the process. Since education contracts typically come up for renewal at the end of August, we start hearing about teacher bargaining and possible strikes just as we’re getting our kids ready for back-to-school. Admittedly, the timing can be unnerving.

If there is a general strike, how long would it last?

The last big province-wide strike lasted two weeks. That said, there’s no clear limit—although when school strikes drag on so long they threaten the students’ academic year, the province tends to order them back to work. But in recent years unions have been more selective in how they use strikes, sometimes opting for rotating one-day strikes in different cities. Unions also can target a handful of school boards with strikes, as the high school teachers’ union did in 2015 in Peel, Durham and Sudbury, cancelling classes for some 70,000 teens for almost a month. The Ontario Labour Relations Board eventually ruled the walkouts illegal and Queen’s Park ordered teachers back to work.

What exactly does “work to rule” mean?

Generally speaking, it refers to a labour reduction or a slowdown. It means workers fulfill their contractual obligations to their employer.

What can I expect if teachers work-to-rule?

If you want to keep up with labour developments, here’s who to follow:

With files from Louise Brown and Radiyah Chowdhury