Redgrave asked the court for the publication ban on her name to be lifted. 'I never really wanted to hide,' she says. 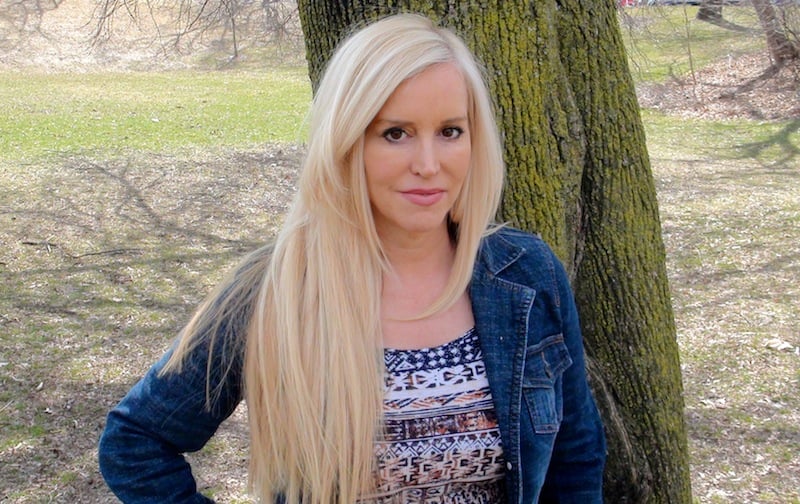 She is Linda Christina Redgrave.

Known during the trial as Witness 1, the grandmother and mother of two adult children has shed the publication ban on her name. It’s something she wanted to do for some time, and even asked for the ban to be lifted the day Justice William Horkins delivered his not-guilty verdict.

But it wasn’t until late last week that Horkins granted Redgrave the right to reveal her identity — a move she calls “nerve-wracking” but necessary.

“I never really wanted to hide,” she told Chatelaine. “I only hid because I was afraid in the very beginning; I was terrified because of all the haters.”

Redgrave’s identity was under an automatic publication ban after going to the police (as is the case with all sexual assault complainants), and she didn’t want to draw unnecessary attention to herself during the trial. But in the weeks after her testimony, she wanted to share her experience with other survivors of sexual assault who might consider coming forward to police and potentially testify before the courts. She spoke with Chatelaine about what she wish she’d known before making her criminal complaint.

On March 23, the eve of the verdict, Redgrave launched comingforward.ca, a resource site where survivors can learn more about the system and connect with one another. After the verdict was read, she addressed the We Believe Survivors rally in downtown Toronto wearing a sunglasses and a parka to conceal her identity.

By revealing her face and name, Redgrave feels she is holding herself accountable to building comingforward.ca and empowering sexual assault survivors, who may be able to relate to some aspects of her experience.

“As much as I’m scared to death, it still feels like the right thing to do,” she said.

More:
What I wish I had known before testifying in the Ghomeshi trial
I tried to warn women about Jian Ghomeshi — and it nearly destroyed my life
Exclusive: Lucy DeCoutere on the Ghomeshi disaster