The Word: On Ghomeshi, yogurt, and airport anger

The embattled former Q host drops his $55-million CBC lawsuit, why dairy is the key to living diabetes-free, and where you’re most likely to fly into a rage. 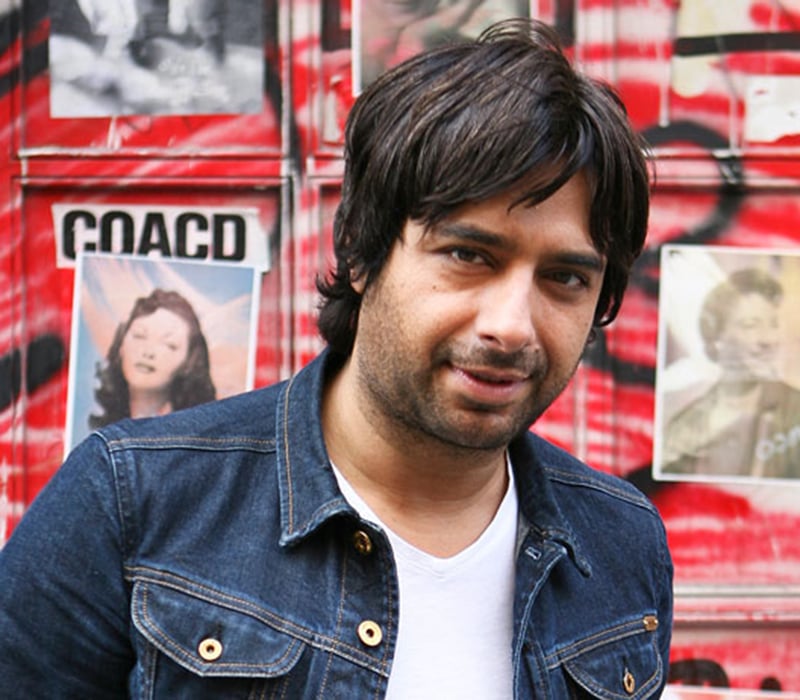 Jian Ghomeshi drops CBC lawsuit. In the latest #Ghomeshigate news, the erstwhile host of Q has withdrawn the $55-million lawsuit he filed against his former employer last month. According to Chuck Thompson, the CBC’s official spokesman, the broadcaster reached a settlement with Ghomeshi last Friday. Ghomeshi served the CBC one day after his October dismissal, claiming the organization had acted in “bad faith.” (Summary: Ghomeshi showed CBC execs “graphic evidence” of bruising on a woman he had dated, which led to his subsequent firing. Since then, nine women have come forward with allegations that Ghomeshi physically abused them.) Initially, the CBC was interested in dismissing the case entirely; now Ghomeshi will have to pay $18,000 in legal fees.

Breaking ban. Police are now investigating complaints that Halifax news outlet The Chronicle Herald violated the terms of a court-ordered publication ban on the name of the victim in a high-profile Nova Scotia child-pornography case. An editor’s note released in Monday’s paper explained, “We believe it’s in the public interest in this unique case, given the widespread recognition of [the victim’s] name, and given the good that can come, and has already come, from free public debate over sexual consent and the other elements of her story.” The ban drew criticism from those following developments in the case earlier this month on Twitter, inspiring the creation of the hashtag #YouKnowHerName. Upon learning of the Herald’s decision to publish the victim’s name this week, her father said it was “the best news I’ve had in a long time.”

We’ve been audited. And the results are not exactly stellar. Canada’s Auditor General Michael Ferguson released his 2014 report on Tuesday, and here are some of the, shall we say, lowlights: Canadian Forces vets are waiting entirely too long for benefits and medical records; the government’s Nutrition North program (which provides healthy food to Northern communities) is subsidizing things like bacon and processed cheese; and our national sex-offender registry may be incomplete. Wait, what?

Yogurt may reduce your risk of type 2 diabetes. But doctors aren’t sure why—they say it could either be the active probiotics or the high protein content. Or the whey. Sadly, cheese doesn’t have the same health benefits.

Prescription heroin hits Vancouver. Physicians at the city’s Providence Crosstown Clinic just got clearance to prescribe doses of the drug to 120 “severely addicted” patients. (Vancouver has also been running needle-exchange programs for the past 11 years.)

Sayonara, Smart Set. On Tuesday, Reitmans announced it will shutter all 107 of its Smart Set locations, but plans to convert about 76 of those into other franchises under its corporate umbrella.

Rachel McAdams has joined the cast of True Detective’s second season. With respect to co-stars, our hearts whisper “Ryan Gosling,” but we’ll settle for Taylor Kitsch.

Move over, Barbie: there’s a new blonde in town. According to the Washington-based National Retail Federation, Frozen toys have surpassed the perennially popular model-dentist-teacher-figure skater as the most-wanted holiday gift for girls.

“Don’t worry, Dancing with the Stars will be back on after the special report. #Ferguson” Chattanooga broadcaster WTVC is in hot water following a very tone-deaf Twitter blunder on Monday night.