2 Entrepreneurs On How To Survive The Pandemic 'She-Cession'

The economic effects of COVID-19 have been particularly hard on women. Two Canadian entrepreneurs talk about how they've made it through tight times. 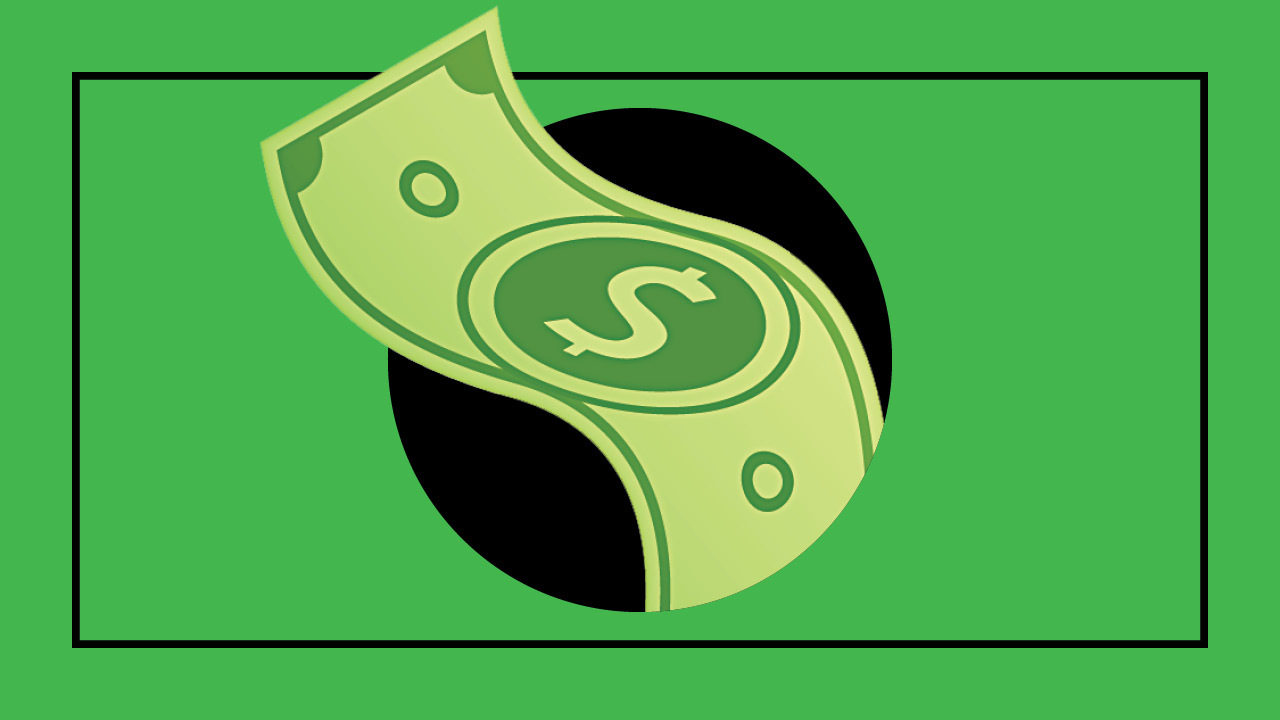 This current recession is unlike others in the past, in that female-dominated service sector jobs are expected to have a slower comeback than male-dominated construction and manufacturing. And, according to Statistics Canada, women are losing more work hours to deal with family and personal matters than men are. More than one expert has labelled it a “she-cession.”

Last week, Canadian women shared intimate stories of their money struggles, and received advice from experts on how to cope. Now, for a little light at the end of the tunnel, the stories of two entrepreneurs who overcame financial challenges and are thriving again.

It’s not failure if you’ve learned something: Katrina German, 41, Saskatoon

Entrepreneur Katrina German was $100,000 in debt, considering bankruptcy and worried she might lose her house when she pulled the plug on her technology company OneStory in 2016. Fortunately, German was offered a $100,000 line of credit to consolidate her debt, but only if her partner would co-sign for it. He did, and the couple spent the next three years scrimping and saving—forget vacations, special dinners and home improvements.

“It was always, ‘We’ll do that later. Debt is the most important thing right now,’” she explains. German eventually took a job and used that steady income to pick away at the line of credit. The debt was paid off fully in October 2019.

Calling herself an “entrepreneur at heart,” she has started a small digital marketing strategy business on the side. She’s determined not to repeat her mistakes. In the end, she believes her first failed business has helped her prepare to weather a recession today. “My company’s doing okay right now, but I’m watching it carefully. I’m making decisions based on numbers, not on emotion,” she says. “Although the future is uncertain, I definitely feel like I failed up.”

Best comeback advice
“Be wary of debt financing, even during this time. A lot of the government programs are loan-based. If you have $30,000 or $40,000 [in debt] and you’re having a hard time financially later, it could be really tough to pay that back.”

When Leslie Bradford-Scott left an abusive marriage in 2001, she didn’t even have a high school diploma to fall back on. Now she owns a thriving bath and body care company in southern Ontario. “Literally every week for me was the week from hell,” she says of her years as a broke single mom. “The one thing that saved me was a hot bath.” As time passed, she slowly found increasingly better jobs. Eventually she remarried and began thinking about launching a line of inexpensive bath salts.

Walton Wood Farm launched in 2014, with products bearing irreverent names like Week From Hell and Boys Don’t Stink. Within six months, Bradford-Scott and a handful of employees were selling salts, lotions and shower scrubs across Canada and the U.S.

When the COVID-19 crisis shuttered gift stores, sales plummeted. Luckily, Bradford-Scott had a bizarre new marketing idea. Her father had written a candid manuscript including true stories about his time in prison and mafia connections. Rather than pay to advertise on popular podcasts, she began producing her own podcast based on his life and became its sponsor—for free.

Launched just as physical distancing took effect, the podcast, Rewriting Dad, has since been downloaded thousands of times. And, says Bradford-Scott, online product sales are way up.

Best comeback advice
“Take a deep breath and say, ‘Okay, bad things happen. That is the normal process of life.’ Then look around you. What have other people done to pivot and overcome a situation? Look for inspiration through podcasts, books and stories on blogs.”