The Summer Weather Forecast According to Environment Canada

Most of the country will likely have a warmer- and drier-than-normal summer. 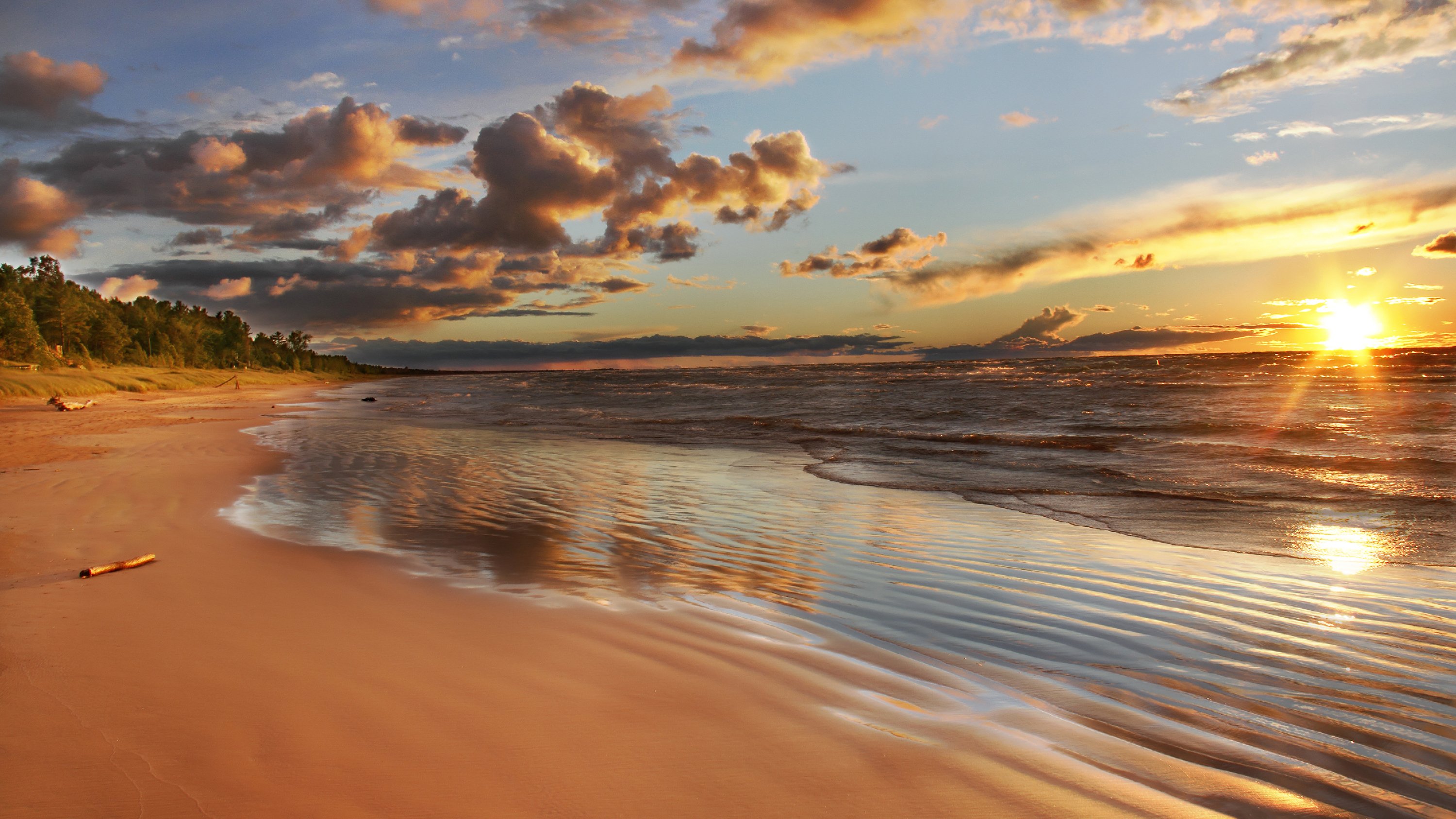 A beach on Lake Huron near Grand Bend, Ontario at sunset (Photo: iStock)

While summer doesn’t officially start until June 20, many parts of Canada have already been experiencing scorching weather. But this is Canada, and we know great weather doesn’t always stick (especially when it’s unseasonably warm!) So when will shorts and sandals weather be here to stay?

Though it’s hard for meteorologists to say exactly what the forecast will be all season long, David Phillips, Environment and Climate Change Canada’s senior climatologist, gave us a nationwide temperature and precipitation forecast for the months of June, July and August. However, while this is a seasonal forecast, it’s still important to check local day-to-day conditions on an app like Environment Canada’s WeatherCAN app before venturing outside.

Nationwide, Phillips and Environment Canada are forecasting milder, warmer-than-normal temperatures for most of Canada—from Vancouver Island all the way to Newfoundland and up to the Arctic. While this sounds nice, warmer-than-normal weather tends to correlate to more extreme weather events: lightning strikes, heat alerts, thunderstorms and wind storms. And precipitation-wise, Environment Canada’s forecast is calling for a drier-than-normal season, which may be problematic especially in the west and on the Prairies.

Here’s what Environment Canada is forecasting this summer, region to region.

In terms of precipitation, southern B.C. and Alberta will likely experience drier-than-normal conditions all summer. These dry conditions might, unfortunately, mean a more active forest fire season in the region. “I think a bad forest fire situation is possible because of the dry conditions right now, and going forward,” says Phillips. “Though some of the forested areas of Canada are forecast to have adequate rainfall, that could also mean thunderstorms and lightning strikes that could trigger fires.”

Phillips also notes that a heavy forest fire season would be devastating for the area, but could also affect conditions in other parts of the country. Smoke from B.C. and Alberta could make its way to Ontario and affect the air quality there, just as last summer’s Californian fires meant weeks of poor air quality on the west coast of Canada.

The southern and central Prairies are forecast to experience a warmer-than-normal summer, while the northern part of the region will be colder-than-normal. “How much warmer? We’re not sure,” says Phillips. “We’re thinking maybe about two degrees, or two and a half degrees, warmer than normal.” Though that sounds like a small difference, those two degrees make a big difference, especially since it’s averaged out throughout three months.

The summer is crucial for agriculture in the region, and so far, this year has been a dry one. In fact, the dryness in the region has been dire. “The farmers are feeling the pinch,” says Phillips. “With the dryness, the drought, the lack of water, any precipitation they get would be good for everybody.” Luckily, parts of the central Prairies are showing normal levels of precipitation, while the northern Prairies are forecast to be wetter than normal.

Ontario and Quebec are forecast to be warmer than normal. Last summer, the region was “excruciatingly warm,” says Phillips. Looking at the Ottawa area as an example, it experienced 31 days with temperatures above 30 degrees Celsius—typically, they’d only get about 13 days that hot. This summer likely will not be as warm as last year, “it may be more Goldilocks in terms of the weather,” says Phillips. “Just enough warmth to keep everybody happy, but also cool enough to, hopefully, keep the air conditioning costs down.”

The spring has also been drier than normal in the region, which has meant a really bad allergy season. Typically, the rain would cleanse the air of the allergens, but since Ontario and Quebec were in a rain deficit recently, there’s a heavy dose of pollen in the air, making those with seasonal allergies suffer.

Like the rest of the country, the Atlantic region will likely experience warmer-than-normal temperatures. The big summertime weather consideration in the region has to do with tropical storms from the Atlantic. Last year’s season was extremely active (in a normal tropical storm season, there will be about 13 named storms—last year there were 30) so it’s likely that this year will be less busy.

“The territories have had a tough ride this winter,” says Phillips. “They had a cool spring and right now, from June onwards, it shows that it will be cold up there.” Though warm air does make its way up there during the summer months, it’s not typically long lived.

Precipitation-wise, the season is looking wet in the Northwest Territories and the Yukon. Meanwhile, Baffin Island and Ellesmere Island will likely be drier than normal.