The Murder Of Sarah Everard Hits Home For All Women. Here’s Why

The 33-year-old's death has sparked nationwide protests, police brutality and broader conversations about violence against women. 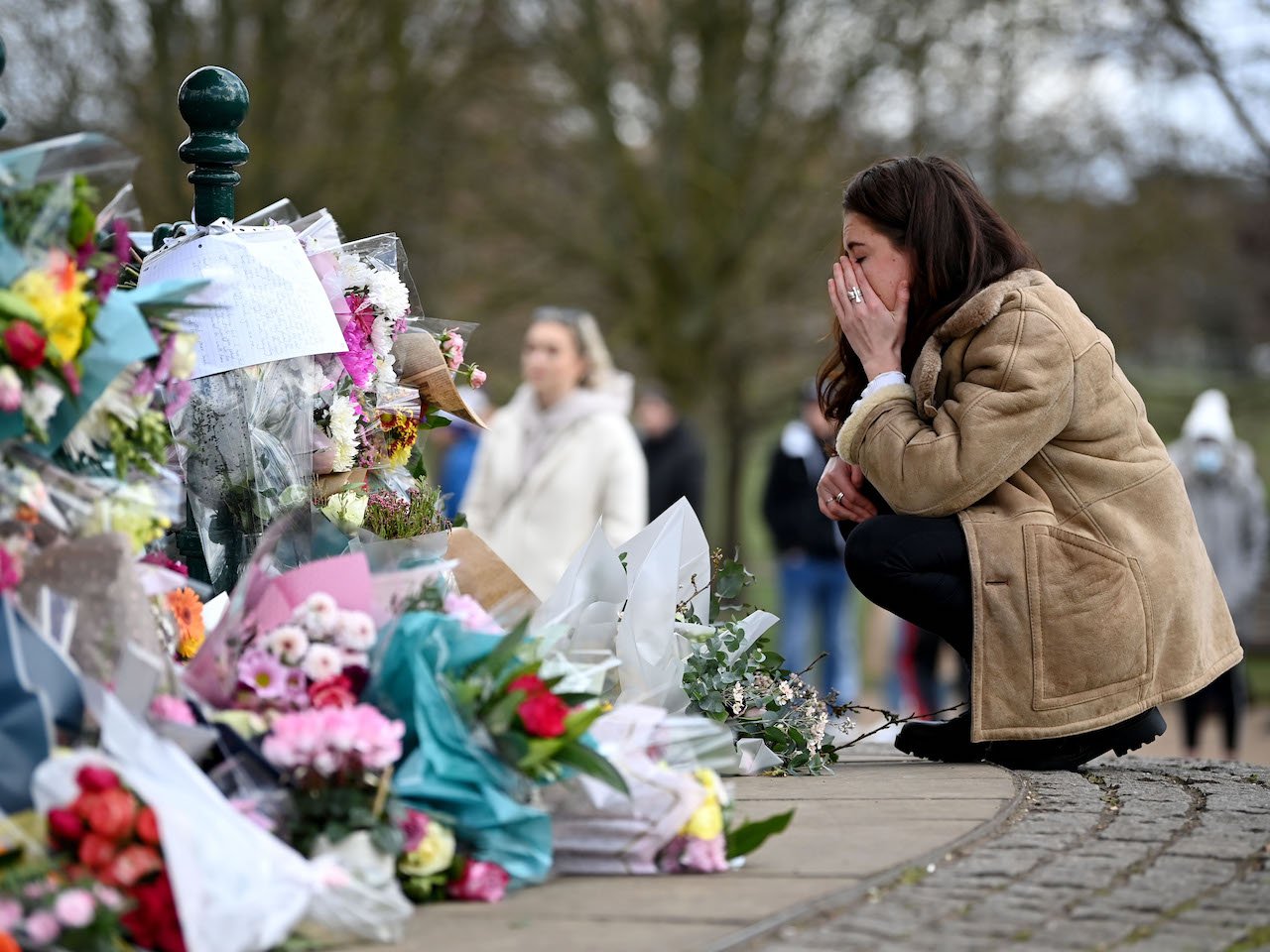 By now you may have seen Sarah Everard’s name floating around on your news feeds and social media timelines. On March 3, the 33-year-old British woman went missing while walking home from a friend’s house. Nine days later, it was confirmed that Everard had been murdered, her alleged killer an active police officer.

Everard’s disappearance, and the week-long search that ensued before her body was found, sent shockwaves throughout the U.K., sparking widespread conversations about women’s safety in 2021. Now that a police officer has been charged, and a public vigil over the weekend was foiled by police violence, this case has made international headlines. Here’s everything you need to know.

What happened to Sarah Everard?

Everard’s boyfriend reported her missing on March 4, a day after she’d last been seen walking through a London park around 9 p.m. Security camera footage of Everard, a marketing executive, shows her wearing a bright green raincoat with patterned blue pants along with a beanie, face mask and headphones.

Five days later, London police arrested Wayne Couzens, a 48-year-old police officer from a neighbouring county, on suspicion of her disappearance. Everard’s remains were later found in that same county, and Couzens is now in custody for her suspected kidnapping and murder.

A post shared by Justice for Sarah Everard (@letwomenbreathe)

As the investigation into Everard’s murder continues, women around the world are putting both the police, and men as a whole, under intense scrutiny. From sharing personal experiences of harassment and abuse, to highlighting the fact that Everard did everything that women are told to do while walking alone—she was wearing bright clothes, chose a public route and called her boyfriend as she walked—this is a case that hits all women close to home.

How a vigil for Sarah Everard turned into police brutality

Following the discovery of Everard’s body, a London-based movement called Reclaim These Streets proposed an in-person vigil for March 13 to honour Everard, and all other women killed by police and gender-based violence. London police, however, condemned the gathering as unlawful in light of COVID-19 restrictions—so in compliance, organizers asked the public to instead shine a light on their front doorsteps. Nonetheless, hundreds of people still showed up to Clapham Common (the park where Everard went missing) to mourn in person, and police violence ensued.

Countless images and videos online show police using physical force against female protesters. A prominent feminist group tweeted that the police, ironically, waited until dark to inflict violence; several women were arrested, handcuffed and shoved to the ground. A powerful image from the night went viral, showing police physically detaining a woman wearing a T-shirt that read, “abuse of power comes as no surprise.” U.K. government officials subsequently criticized the London police force, with some calling for its commissioner to resign.

This protest and its violent developments are reminiscent of the Black Lives Matter rallies that swept the world in response to May 2020’s police murder of George Floyd. Similarly, the resulting abuses of power surrounding Everard’s murder have unfolded before the eyes of millions of people around the globe. Could this be another catalyst in the global movement against police brutality?

Why was she walking home alone at night? If that was your first thought after reading about this case, you should question why you immediately placed the onus on Everard for preventing her murder. In the same way that women are held accountable for guarding their drinks in public to avoid sexual assault, and victims are shamed for their assaults based on their behaviour and choice of clothing, the blame cannot and should not ever be placed on women for merely existing.

According to a recent poll, 80 percent of all U.K. women have been sexually harassed (97 percent of U.K. women between 18 and 24). Here in Canada, data from 1993—the last year, according the the Canadian Women’s Foundation, that Statistics Canada asked women about their lifetime experience of violence—shows half of all Canadian women have been victims of physical or sexual violence since the age of 16. These staggering figures are but a snippet of today’s realities as women or non-binary people. Yet within conversations surrounding Everard, victim blamers and misogynists have still found ways to take up space.

The question now: How can we use the momentum of this case to push for change?

Why Sarah Everard’s death could have easily happened here

When we think of Sarah Everard, it’s a painful reminder that the same thing could happen to us or someone we love here in Canada. Just this week, a 17-year-old girl was stabbed to death at an Alberta high school, with a 19-year-old man subsequently charged with first-degree murder. Last year’s mass shooting in Nova Scotia was marked by femicide and domestic violence, while 2018’s Toronto van attack was emboldened by incel-based misogyny. And these are just recent examples; in 1989, 14 women were killed in the Montreal massacre. It’s obvious that gender-based violence weaves heavily throughout Canadian history.

As well, it’s just as easy to pinpoint incidences of systemic issues in Canadian policing, from the inability to effectively address mental health issues in the community (an urgent issue that arose following the death of Toronto’s Regis Korchinksi-Paquet last year), to the systemic failings of police in relation to murdered and missing Indigenous women and girls.

So, as Everard’s case unfolds, let’s remember to watch current proceedings and the subsequent political aftermath with a vigilant eye in order to better grasp where women stand in a world that still views them as prey. And let us remember Sarah Everard and all other women victims of violence, not in the ways they died, but as people who were loved and continue to be loved.