No to Facebook. No to crop tops. In her latest column for Chatelaine, the comedian, author and mom discovers the power of no. 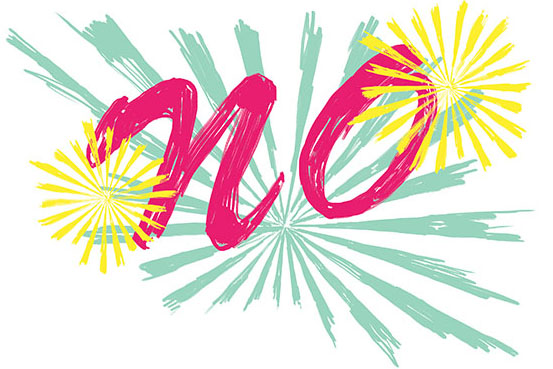 I recently came across a column in the Financial Times on the importance of saying no. The author, a British economist named Tim Harford, argued that every time somebody asks something of you—be it your spouse, your kids, your boss, a neighbour or the upseller at the Gap—you should factor in the “opportunity cost” of saying yes before you answer. In other words, for everything you say yes to, there are a million things you won’t be able to do because you’ll be tied up doing that thing, so it’d better be damn important. I read this and cheered right there in my breakfast nook. Because I have experienced the power of no, my friends. It’s real—and it’s spectacular.

I have become very good at saying the word no. I say it loud, I say it proud: No. No, thank you. Nope, can’t do it. Sorry, but no. N-O-spells-no-and-out-you-must-go. And I say it to all kinds of things: speaking engagements that would take me across the country but away from my children; birthday parties that would disrupt a perfectly relaxing weekend. I say no to cocktails I don’t feel like drinking. No to Facebook. No to crop tops. Just no.

It was a difficult thing to do at first, for my people-pleasing roots run deep. Typically, the women in my family answer the question “Do you want fries with that?” with a 10-minute monologue on everything that led up to their decision not to order fries, followed by an apology and a sheepish assertion that they are in fact good people. Everyone wants to be liked. Well, three children in and a bunch of jobs later, I am too tired to care what other people think. Now, I am a cornucopia of no.

Listen, I’m not advocating a life of miserly solitude—you have to be judicious, otherwise people will stop asking you to go places and do things, and that doesn’t work either. Also, people need help, and sacrificing your time when you really don’t feel like it is the stuff of friendship, kinship and generally being a good human. But a properly delivered no can feel so liberating, so restorative. Imagine what you could do with an evening after declining to bake 75 cupcakes for the school bake sale and opting instead to bring a bag of [shudder] store-bought brownie bites. Maybe you could even—and, believe me, I am salivating as I write this—put your feet up and rest for a bit? What would happen if you also turned off your phone? Let’s find out!

Measuring your yeses and nos against a series of quality-of-life questions is a practice, not a set of hard rules, so I advocate starting with some simple considerations. Ask yourself: Is this something I really want to do? Does this thing take me away from the people I want to be with? Is it going to tire me out too much? Does this person really need me?

And the good news is—and listen closely because this is the most important thing I have to say on the subject—no one even needs to know exactly why you’re saying no. Being invited to an acquaintance’s cocktail party is not a legally binding social contract that requires full disclosure.

Try it. The first one can be hard, but I promise they get easier over time, and your brain, your family and probably even your lower back will thank you. “No, thanks for asking, but I just can’t do it. Maybe next time.” Full stop. Release. Repeat. 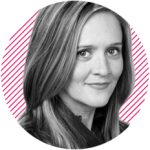 Samantha Bee is a comedian, author, mom and correspondent for The Daily Show with Jon Stewart. Also, she’s Canadian.