5 Things You Need to Know About Last Night’s U.S. Election 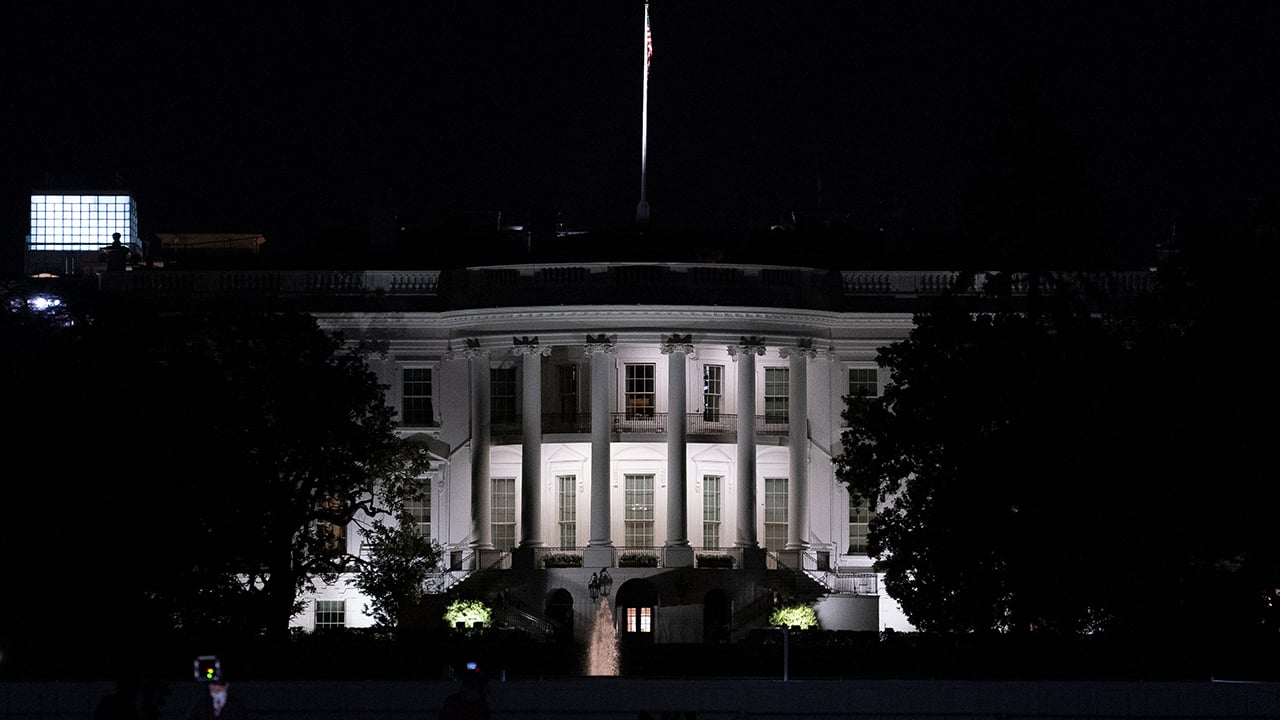 If you had hoped to wake up to a neat and tidy resolution to the 2020 U.S. presidential election, you may wish to return to bed. As of 5:30 a.m. on November 4, the election had no clear winner. Crucial states including Arizona, Wisconsin, Michigan and Pennsylvania remain too close to call; Trump is projected to win Florida and Ohio, while Biden is projected to take Minnesota. And thanks to a mountain of mail-in votes that still need to be counted, we may not know who won for days. That didn’t stop one candidate from declaring victory, however, in what the New York Times called “a reckless attack on the democratic process.” Here’s what you need to know about last night’s U.S. election.

In an early morning address from the White House, President Donald Trump made a series of unsubstantiated claims, including that the election was “a fraud on the American public,” and that “we did win the election.” He also noted that he wanted to halt ballot counting and put the outcome of the election in the hands of the Supreme Court (where six of nine appointees are Republican).

This false victory declaration led several major U.S. news networks to cut away from Trump’s remarks in order to reiterate that the election did not yet have a winner. Fox News’s Chris Wallace noted that Trump’s comments “threw a match” into an “incredibly flammable situation,” while fellow Republican Chris Christie—who helped Trump with debate prep—was similarly alarmed. “It’s a bad strategic decision. It’s a bad political decision.”

In an early morning address in Delaware, Biden told supporters that he is “optimistic about the outcome,” and noted that the election wasn’t over “until every vote was counted.”

Based on current projections, Biden currently has a narrow lead over Trump in electoral college seats—the winning candidate needs 270—but that number varies among news outlets and with millions of votes yet to be counted, results remain too close to call.

Our sisterhood is resilient. pic.twitter.com/IfLtsvLEdx

3. The Squad retained its seats

“Thank you to the Bronx and Queens for re-electing me to the House despite the millions spent against us, and trusting me to represent you once more,” Ocasio-Cortez said, while acknowledging that “we have work to do” in terms of “Democratic vulnerabilities with Latinos.”

4. The Senate race is a dead heat

A governing party needs a majority in the Senate to pass legislation. On Wednesday morning, the Democrats and the Republicans were locked in a dead heat for control of the Senate, with former astronaut and Democratic candidate Mark Kelly picking up an Arizona seat from the Republican candidate, Martha McSally. As of Wednesday morning, “[Democrats’] path to seizing the Senate majority from Republicans was rapidly narrowing as the two parties continued to fight for control of the levers of power in Congress with the fate of the presidency still uncertain,” according to the New York Times. Bottom line: Control of the Senate will come down to races in Alaska, Michigan, North Carolina and Maine.

5. The Democrats appear to hold onto the House

The Democrats won control of the House of Representatives in the 2018 midterm elections. On Wednesday morning, the Democrats appeared to hold on to their majority in the House. But, as the Washington Post reported, “the party looked set to fall drastically short of its bullish predictions that it would cut deep into Trump country to grow its majority.”

Mail-in votes—which are expected to be largely in favour of the Democrats—will continue to be counted for several days. (In many states, like Ohio, mail-in-votes can continue to be received for days after the election.)

If the results remain too close to call and legal challenges are mounted, the Supreme Court will have to get involved—meaning it will take weeks longer before a winner is declared. (Remember Gore v. Bush? It took 36 days following the 2000 U.S. election for George W. Bush to be named president, after the Supreme Court voted against a recount requested by Al Gore’s Democrats. Fun times!)