Everything You Need To Know About Universal Pharmacare

And why it’s such a big election issue. 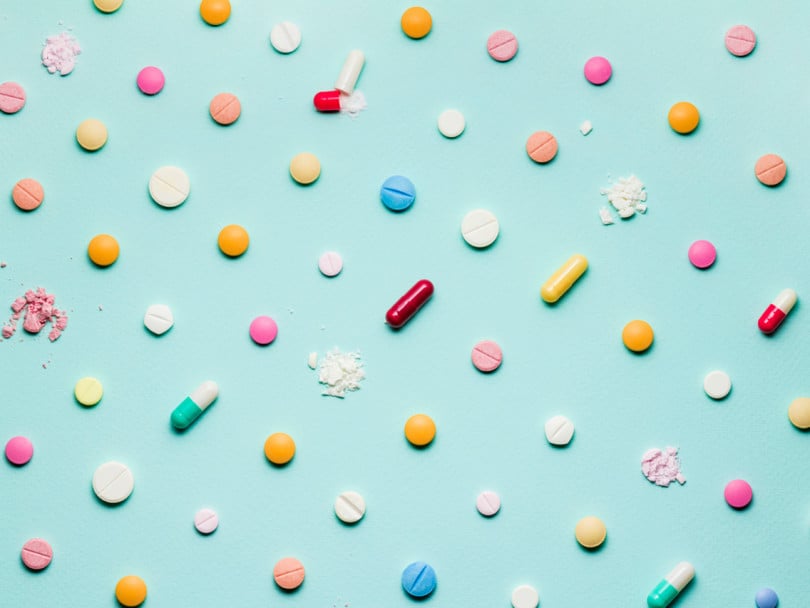 Universal pharmacare is a big-ticket issue this election cycle. It’s an idea with lots of support—according to a poll commissioned by the Heart & Stroke Foundation of Canada and the Canadian Federation of Nurses Unions, almost nine in 10 Canadians surveyed agree there should be a national pharmacare program. And, recently, more than 1,200 academic experts in healthcare and public policy addressed a letter to the leaders of federal political parties in support of universal pharmacare. Here’s what you should know about it—including what it actually means for Canadians.

What is universal pharmacare?

Your appointment with your doctor is covered by Canada’s healthcare system. Under universal pharmacare, the medicine they prescribe would also be covered. “The same way you go to a doctor’s office… that’s paid for through a public plan—now your medicines would also be paid in the same way, ” says Dr. Danielle Martin, family physician and chief medical executive of Women’s College Hospital.

Canadians spend the second-most in the world on drugs, behind only the United States. Earlier this year, the government commissioned Dr. Eric Hoskins, Ontario’s former health minister, to chair a report by the Advisory Council on the Implementation of National Pharmacare. The report found that in 2018, Canadians spent $34 billion on prescription medication.

Martin notes that it’s very difficult to negotiate lower drug prices, and part of that is because there are so many different purchasers of drugs—from provinces and territories to various pharmacies. One of the ways countries negotiate better prices is by bargaining together for access to the whole market. “So we could expect to get much better drug prices. In fact, we could probably cover all Canadians for not much more than we already spend if we were able to more effectively negotiate.”

Would you still be eligible for universal pharmacare if you have private insurance?

Martin says there are different visions for executing pharmacare, and she urges people to understand that each political party might implement it differently. The report by Hoskins and the advisory council ultimately recommends Canada implement “universal, single-payer public pharmacare”—single-payer being a public system with one plan that covers everyone.

This, Martin says, is “true universal pharmacare.” It would cover every Canadian—including those with private insurance. And people could continue carrying employer insurance for anything that might not be covered under the public plan. The report notes that while a small proportion of Canadians are currently completely uninsured, a much greater number are underinsured—up to 20 percent of the population combined—meaning they often can’t afford the drugs they’re prescribed. This leads to huge numbers of people being admitted to hospitals or landing in the emergency department because they couldn’t afford to take their medications, leading to preventable complications of chronic disease, Martin says.

What countries have pharmacare?

According to the report, every other country except Canada with universal healthcare also includes coverage for prescription medication. This includes the U.K., France, New Zealand and Germany. Martin says the country with pharmacare that has probably done the best in reducing drug prices is New Zealand: “I know the pharmaceutical industry gets very antsy when we talk about New Zealand because they’ve been so aggressive in bringing prices down.” It does this by having a strict national formulary, or list of medications eligible for funding. Their national pharmaceutical insurance policy is the sole buyer of drugs, and therefore can force ultimatums on companies—either they meet the asking price or they won’t be listed in the list of medications. However, plans like this have received criticism for ultimately limiting a patients’ choice of drug.

How will it be paid for?

We already pay for drugs, whether it be straight from our pockets or, for many, paycheque cuts to compensate for private drug plans provided by employers. Through taxes, we also pay for public drug plans that cover more vulnerable populations like people on social assistance or seniors. “So we’re already paying and, indeed, overpaying huge amounts,” Martin says.

The advisory council report on pharmacare proposes a 2 dollar co-payment—meaning you’d pay $2 each time you fill a prescription at the pharmacist—for “essential” drugs and a five dollar co-payment for less-common drugs—with a cap of 100 dollars per year. These fees would be waived for low-income Canadians or those on social assistance.

“Economic analysis has suggested that pharmacare would save huge amounts of money, billions of dollars a year, by bringing the drug prices down. But it does involve shifting some of what we’re spending privately into a public expenditure,” Martin says. The advisory council report does say pharmacare will cost the government $15 billion a year when fully implemented. Though, they estimate by 2027 that total savings on prescription drugs with pharmacare will be $5 billion.

She notes some people have proposed pharmacare should be paid for through a shift in corporate taxation, given that a lot of money will be saved by businesses who won’t have to pay for employee insurance. But ultimately it would be financed through the tax system, and whether that requires an increase in taxes depends on how the government decides to pay for it.

What are the four major parties’ stance on pharmacare?

The Green Party and NDP have committed to full universal pharmacare. The NDP say they will begin working with provinces right away to target a late 2020 start date, with an annual federal investment of $10 billion. The Green Party would expand the single-payer medicare model to include pharmacare as well as free dental care for low-income Canadians.

The Liberals say they will take “critical next steps” towards implementing national universal pharmacare, but they haven’t been more specific than that.

The Conservatives have not committed to a national pharmacare plan. In an interview with Global News, Andrew Scheer said this is because 95 percent of Canadians—a figure from a 2017 report conducted by The Conference Board of Canada—are eligible for prescription drug coverage through employers or existing provincial plans. The Conservatives have instead proposed filling what they call “gaps” in coverage, beginning with Canadians who have rare diseases.

Why is this a Canadian election issue?

“One in five Canadian households currently report that someone in the house is not taking [their] medications because of cost… There’s a national study that showed that millions of Canadians are now reporting that they have to choose between filling their prescriptions and paying their rent,” Martin says.

“It’s become an election issue because huge numbers of people in this country are suffering.”