My Grandmother Taught Me That Food Is Fundamental To Sovereignty

When I think of oatmeal—and its history with Canada’s residential school system—I think about how our nations are healing ourselves. 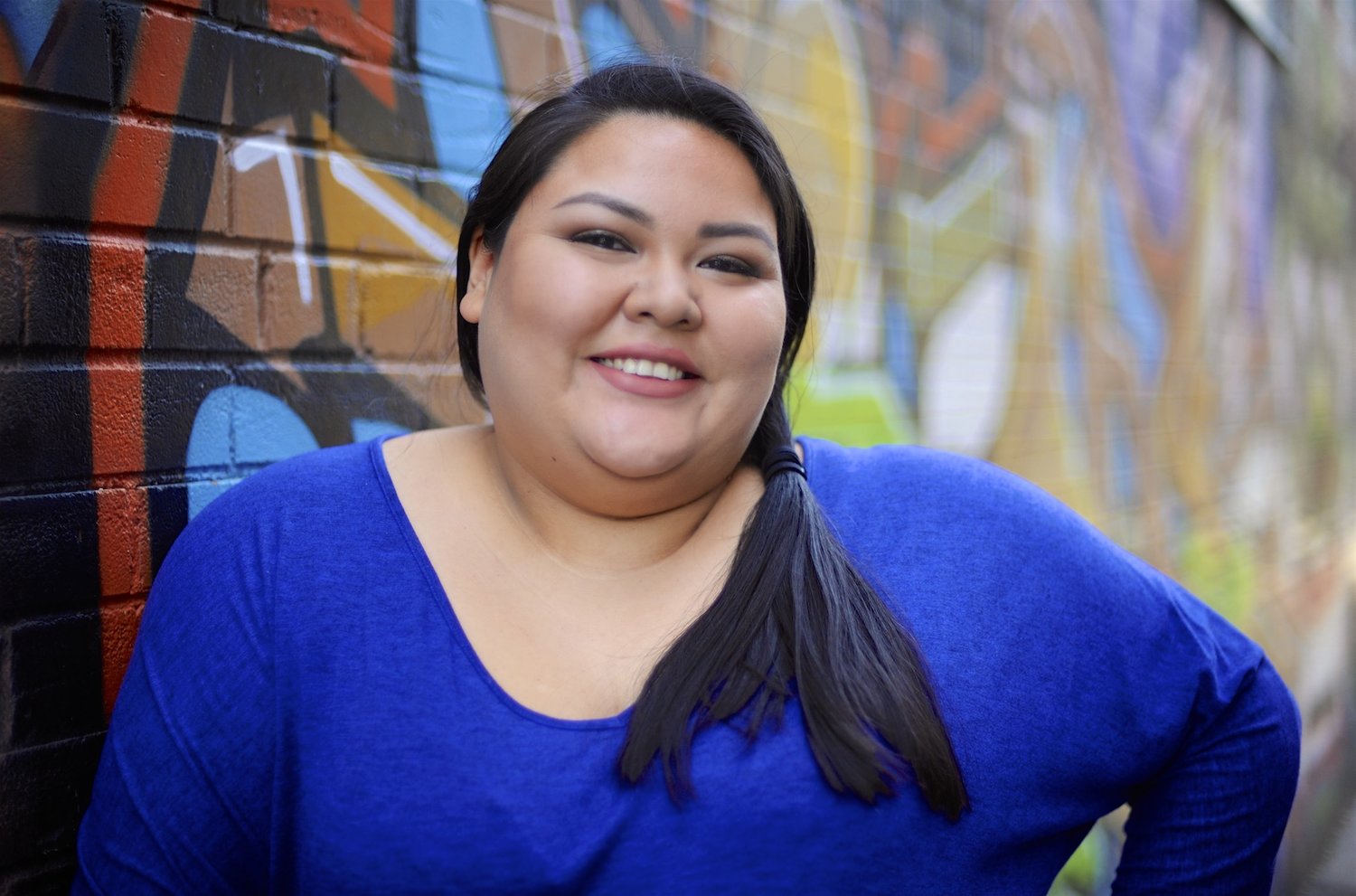 When I was in middle school the teachers would cook hot breakfast for the students once a week. Every Wednesday was grilled cheese, but sporadically we would have oatmeal. One of the teachers—who wasn’t from Six Nations of the Grand River, where I grew up and went to school—once commented that she never knew so many kids that liked oatmeal. She noted how funny it was that as sassy tweens, we all ate our oatmeal the same way: hot and fresh, covered in brown sugar and milk, with butter-smothered toast on the side. Her implication: that 12- and 13-year-olds aren’t supposed to like oatmeal. She thought she was seeing something unusual. She couldn’t have been more wrong.

When I think of oatmeal, I think about how our nations are healing ourselves.

My relationship to food is tied up in Canada’s residential school system. The one near my community was called The Mohawk Institute, the first Indian Residential School established in 1828, operated by the Anglican Church until 1885, and then by the federal government until 1970.

It was also called the Mush Hole by the children who lived, and starved, there. They were fed so much mushy oatmeal that it became synonymous with the suffering of the school. My great aunt talked about how so much oatmeal was needed to feed so many kids that it wouldn’t cook properly, so the worms inside of it would still move because they were uncooked.

My grandma wasn’t always at home when she was young; she, too, went to the Mush Hole. One of the last times we cooked together, she scraped the sides of a pot and ate the sauce before she washed dishes. She rarely talked about her time at the school, but that fall day, she talked about being a young girl who scraped the pots to eat what little was left because she was so hungry. I love washing dishes, she told me.

She taught me that food is fundamental to sovereignty. My grandmother and I are descendants of the Mohawks burned from the Mohawk Valley, in what is now called New York State, following the Sullivan Campaign in the late 1700s. Our nation has never recovered the vast corn fields and orchards that sustained us. My grandmother would say, “You cannot be sovereign if you cannot feed yourself.” So she planted. She sowed sovereignty, nurtured nationhood, and whispered resilience and rebelliousness over tomatoes and beans.

My grandmother taught me that caring for the environment meant having a deep respect for the way the natural world functions. I can still hear her say, “You are asking these plants to sustain you, to keep you alive. You’re responsible for them. Take care of them.” She lived in step with the seasons, waking early, always busy. She flourished in autumn: the longer nights meant harvests, new experiments in canning, and restocking staples of salsa and stewed tomatoes.

In the years since she passed away, I’ve replayed every memory of my grandmother over and over. Every instruction, admonishment, all her scolds, frowns, and telling me how to do things. I trace the patterns she wove for me with a deep ache in my body that takes my breath away. I miss her so much.

Families make experiences for their kids, and in so many of the community spaces I’ve been, I’ve seen older generations ease their own painful memories by making joy for their children. I think about how remaking oatmeal and making it luxurious, hot, delicious, erased their suffering and replaced it with what should have been there all along–comfort, fullness. A meal eaten with family instead of in cafeterias miles and months from home.

What would have been left unrealized if that middle school teacher had imposed her ideas of breakfast on me and me classmates—on our community? These painful experiences, memories, how it hurts, why, and what would make healing possible are only known by the people who lived that experience. People outside of our communities don’t know and wouldn’t recognize what is happening, which is why our nations must be the ones who are shaping our own futures.

The best bowl of oatmeal I had was almost two years ago. I had just woken up from sleeping behind the barricades at 1492 Land Back Lane—a site near Caledonia, Ont. where developers had planned to build houses on unceded Six Nations territory. A Clan Mother, a hereditary leader from my community, had brought breakfast. She placed the pot of oatmeal on a wood stove to keep it warm. She brought brown sugar, a new bag of milk, and had carefully wrapped buttered toast in tin foil to keep it warm. Everyone lightened as they walked through the door to see a beloved Clan Mother and a pot of oatmeal.

It’s in these moments that I know we are still citizens of our ancient societies, where laughter, care, food, and warmth solidify inside me a deep conviction that all of the skills, stories, and love of our ancestors will carry on through me to future generations.