See The First Photos Of Meghan And Harry's Royal Baby

'It’s magic, it’s pretty amazing. I have the two best guys in the world, so I’m really happy.' 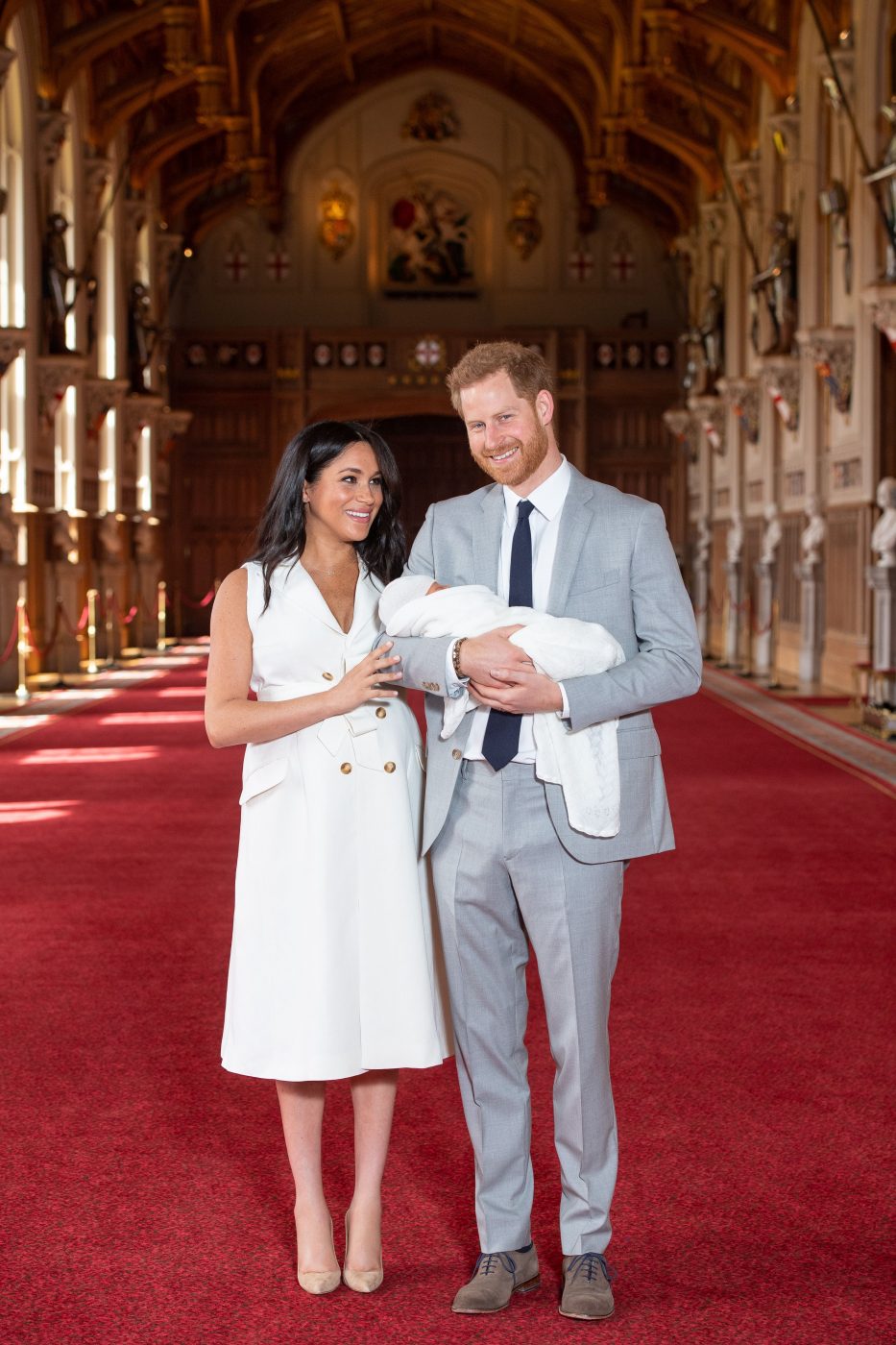 Prince Harry, and Meghan, Duchess of Sussex, pose for a photo with their newborn baby son in St George’s Hall at Windsor Castle in Windsor, west of London on May 8, 2019. (Photo: Dominic Lipinski / POOL / AFP)

Here he is! The world was so excited when it was announced Duchess Meghan had given birth to a son on Monday (May 6), and now she and Prince Harry have brought him out and introduced him to the entire planet.

Harry and Meghan debuted their first-born child in St. George’s Hall at Windsor Castle, with Meghan wearing a white coat dress. The prince held the two-day-old boy, who they’ve named Archie Harrison Mountbatten-Windsor, in his arms while Meghan smiled while talking about how happy they were to be new parents.

Watch the Duke and Duchess of Sussex introduce their baby boy to the public for the first time! 💙 (Video: Dominic Vince) pic.twitter.com/5yXBnGYaY4

“He has the sweetest temperament, he’s really calm,” new mom Meghan said. “It’s magic, it’s pretty amazing. I have the two best guys in the world, so I’m really happy.”

“I don’t know who he gets that from,” Harry joked in response.

“He’s just been the dream, so it’s been a special couple of days,” Meghan then said, adding that they were still trying to figure out who the baby takes after.

“Everyone says that babies change so much over two weeks,” Harry continued. “We’re basically monitoring how the changing process happens over this next month, really. But his looks are changing every single day, so who knows.”

The little boy was set to meet his great-grandmother, the Queen, later on Wednesday as well. Her Majesty was attending the Royal Windsor Horse Show and had hosted a luncheon for members of the Order of Merit at Windsor Castle on Tuesday. She’s no doubt thrilled to meet her eighth great-grandchild.

After their son was born, Harry held an impromptu press conference outside Windsor Castle. “It’s been the most amazing experience I could ever have possibly imagined,” he told reporters, beaming from ear to ear while saying he was a bit sleep deprived. “How any woman does what they do is beyond comprehension, but we’re both absolutely thrilled and so grateful to all the love and support from everybody out there. It’s been amazing, so we just wanted to share this with everybody.”

“I haven’t been at many births,” the new dad continued. “This is definitely my first birth – it was amazing, absolutely incredible. I’m so incredibly proud of my wife. And as every father and parent would say, your baby is amazing. But this little thing is absolutely to-die-for so I’m absolutely over the moon.” 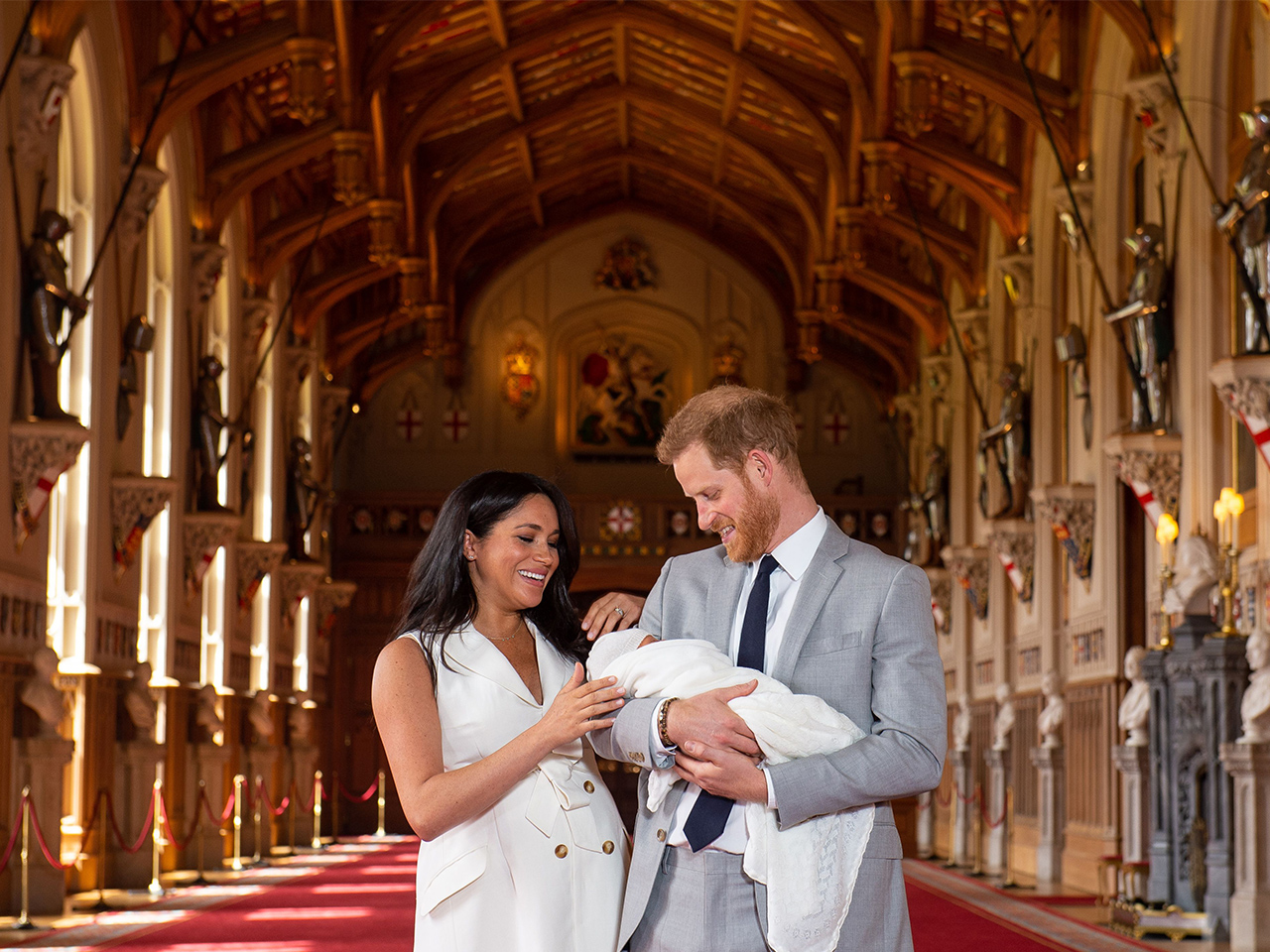 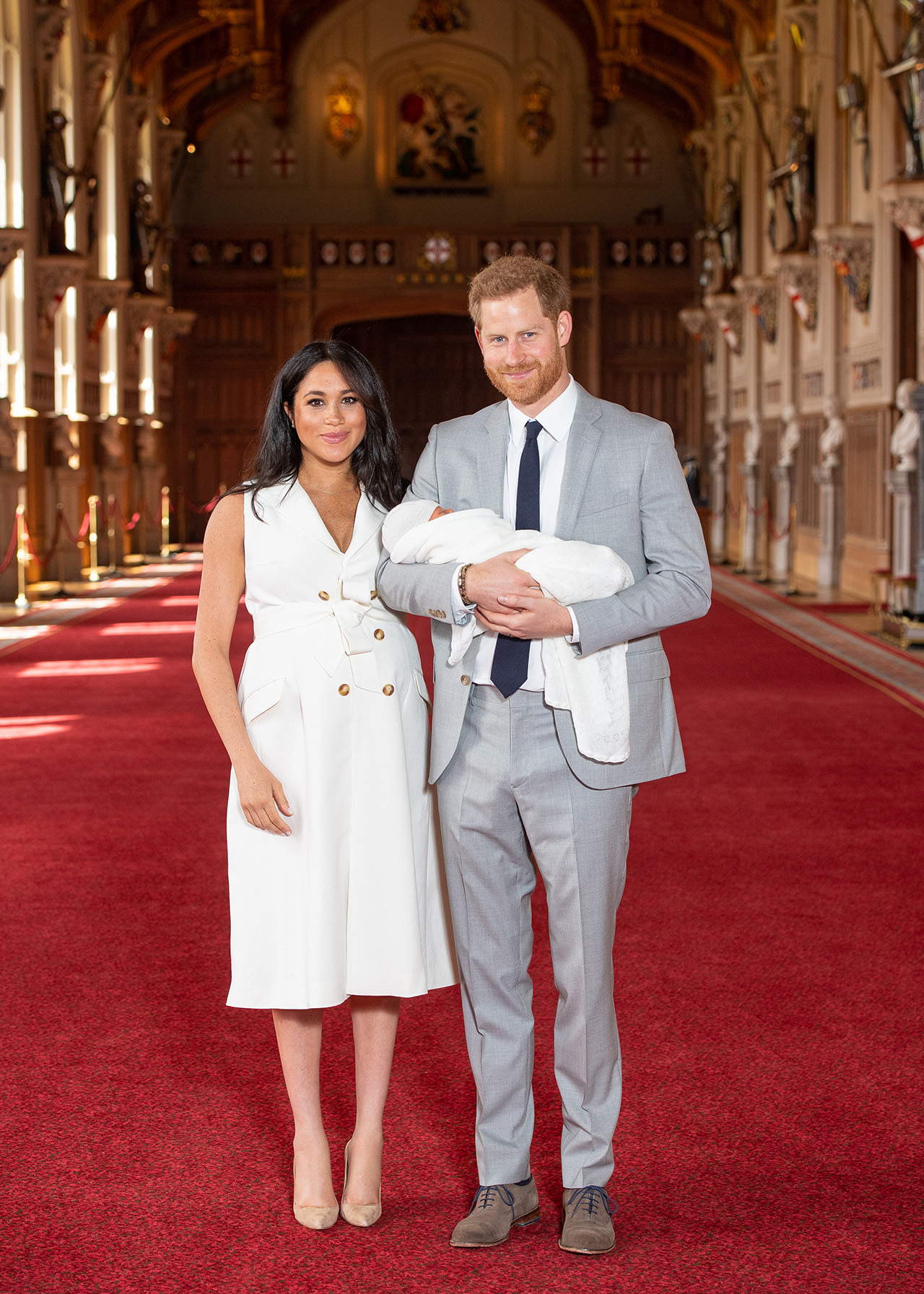 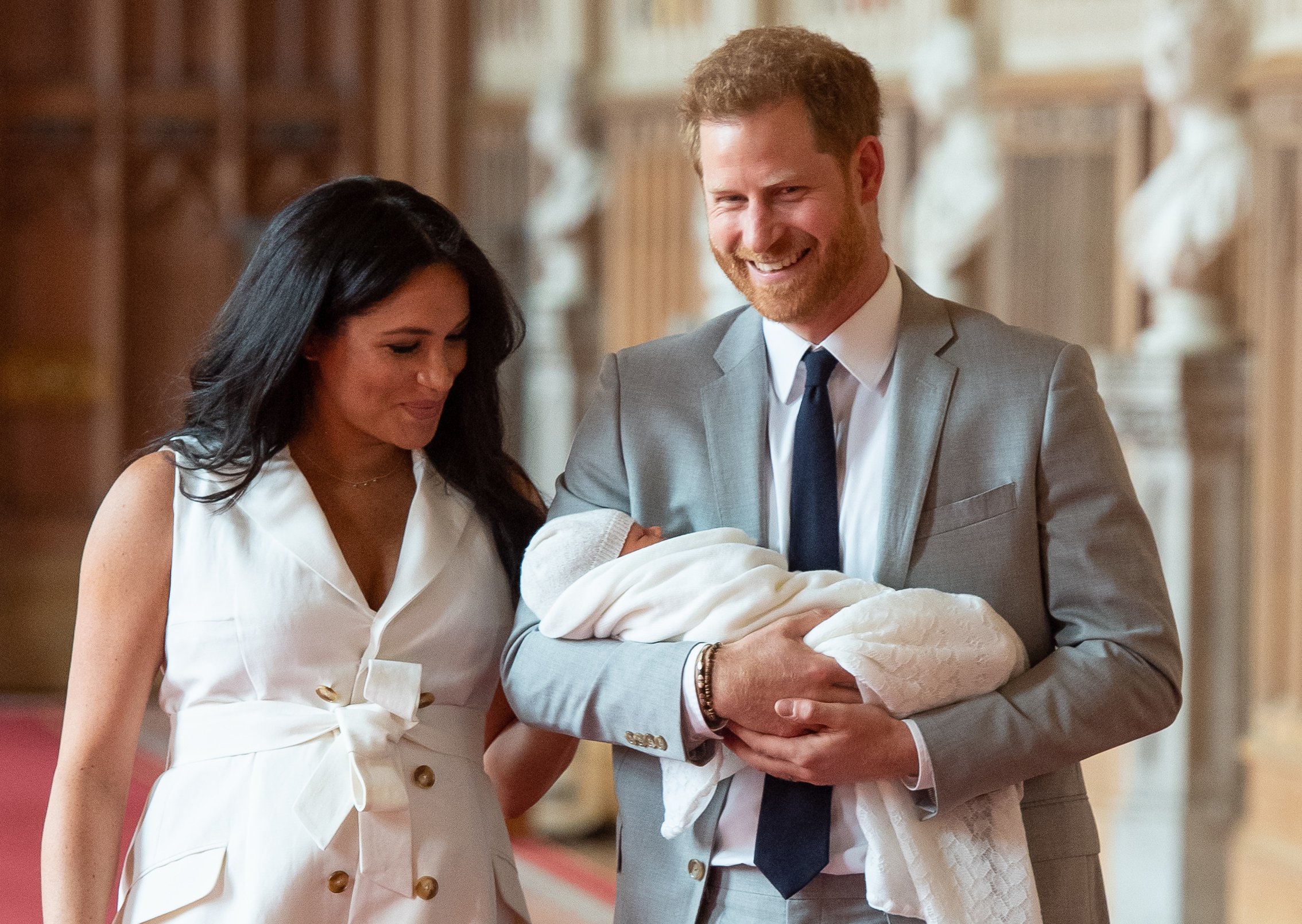