Should You Have Kids In The Midst Of The Climate Crisis?

Many of us are balancing the marrow-deep desire for a child against an awareness that as they grow up, a heating planet will fuel food and water shortages, social division, and wars. 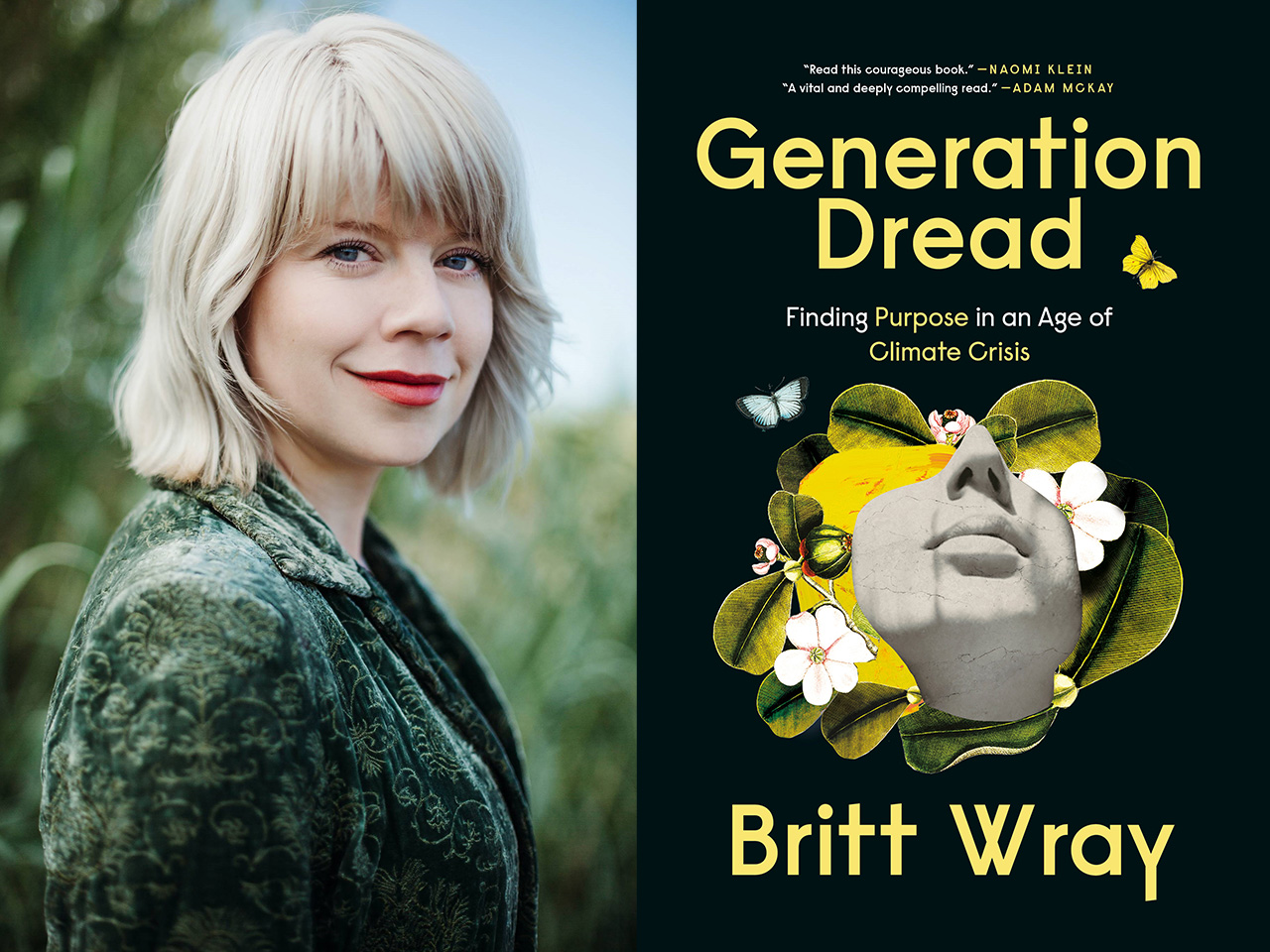 Back in 1986, when they got pregnant with me, my parents were having very different conversations from the ones I’m having with my partner now. I wore lace to their wedding that year, draped in my mother’s elegant maternity gown. My father wore an ivory pinstripe suit and fedora, markings of the business boom time that it was. By the end of the decade, privatization, free markets, and consumerism would spread like wildfire. Unregulated capitalism blanketed the world.

In 1988, my hometown of Toronto hosted the world’s first intergovernmental meeting to discuss climate change and the need for governments, the UN, industry, NGOs, educational institutions, and individuals “to take specific actions to reduce the impending crisis caused by the pollution of the atmosphere.” I was not yet two years old. Had leaders from high-emitting countries taken the message seriously, and started lowering emissions then, we could have slowly drawn the pollution down by a couple of percentage points a year. Naomi Klein describes this step that no one took as “a very moderate, gradual, centrist type of phaseout.”

Instead, our emissions since that meeting have been climbing ever upwards. The UN tells us we need to halve our emissions by 2030 if we are to have a 50 percent chance at avoiding irreversible climate catastrophe, which means limiting temperature rise by the year 2100 to just 1.5 C. But the world has already warmed by 1.2 C since pre-industrial times, and our current trajectory shows that we could get to 1.5 C as soon as 2030. By then, my reproductive window will almost certainly be closed, and the ticking in my head now drowns out other daily thoughts. Two clocks in sync, one biological, one planetary. Their alarms both set to when we light our world on fire.

As I write this, I’m 33, the same age my mom was when she had me, and there are plenty of reasons why the decision to reproduce is different now than it was for her: the disappearance of job security, the creeping disintegration of many democracies, and the fact that my generation is the first in modern history not to do better than our parents. As the renowned environmentalist Bill McKibben put it in his climate newsletter for the New Yorker: “If you anticipated that your life was going to be punctuated by one major disaster after another, would you be eager to have kids?”

Many of us are balancing the marrow-deep desire for a child against an awareness that as they grow up there will be constant food and water shortages, social division, and wars, and that mass deaths, through both conflict and disaster, will become a casual occurrence from which no geo-location is guaranteed to keep one safe.

My husband, Sebastian, thinks that most people would rather be born than not, so even if things get fairly Mad Max, we’ll never face the day when our child looks us in the eye and says: “You knew all this was coming, and decided to bring me into this situation, when I didn’t need to be here?” Personally, I’m not so sure. One 16-year-old I spoke with explained that it isn’t that she wishes to be dead, but she finds her parents’ lack of thoughtfulness astonishing. “What were they doing? Were they not clued in at all? Because I’m so stressed out about my future,” she said. Similarly, climate-aware therapist Caroline Hickman wrote about a small number of her clients who feel rage toward adults about the climate crisis and can hardly tolerate being with their parents. Of all the considerations a prospective mother could now have, this potential resentment haunts me the most.

When I described this concern to Sebastian, it unlocked a deeper dilemma—to have or not have kids as a source of deeper meaning and purpose. He said, “Why do people have kids? Is it because of the kid? No. You don’t know them. You’re having kids for selfish reasons, largely. Imagine if we don’t have kids and one of us dies. The other one will be completely, utterly lost. If we have a kid, there will be a sense of a family and meaning from knowing you exist for another person beyond yourself.”

Maybe I could use this selfish desire as a more enduring motivation to try to make the world a safer place for our child. There’s nothing quite like having skin in the game, after all. The faulty element of this thinking, though, is that the climate crisis already threatens to hurt my friends’ kids and the young people in my extended family, let alone all the other children in the world. Plenty of my skin is already in.

What I sense more deeply is that I want to have a baby in order to experience the deepest registers of love that humans are capable of feeling. I certainly need one if I want to count tiny toes in bed with Sebastian on lazy weekend mornings—one of the most heartwarming visions in my mind. A big part of me wants to find out what happens in a lifelong relationship with a little person we create. What challenges, highlights, and huge surprises will it bring? Would we feel more continuous joy? Be so moved by our desire to provide a good life for this little person that a new layer of our human potential would be unleashed? Feel deeper registers of satisfaction for what we’d done with our lives?

I’ve never cared much for the idea of legacy, but I can’t rule out the possibility that there could also be some unconscious forces motivating me to try to build my legacy biologically. Ironically, child-free people have often been stigmatized as “selfish” for deciding to enjoy life without kids. However, this label is increasingly used for people who are deciding to reproduce in the climate crisis. I’ve found parallels with Hickman’s research among some (not all) Gen Z youth I’ve spoken with, who expressed a new generational attitude: they believe that bringing new children into this world is unfair to those kids, and therefore speaks to the selfishness of the parents. Another way to look at it is that it takes tremendous courage and hope in humanity’s futurity to birth new babies at this time.