Dr. Connie Eaves is a Chatelaine Woman of the Year for her award-winning research on leukemia and breast cancer. 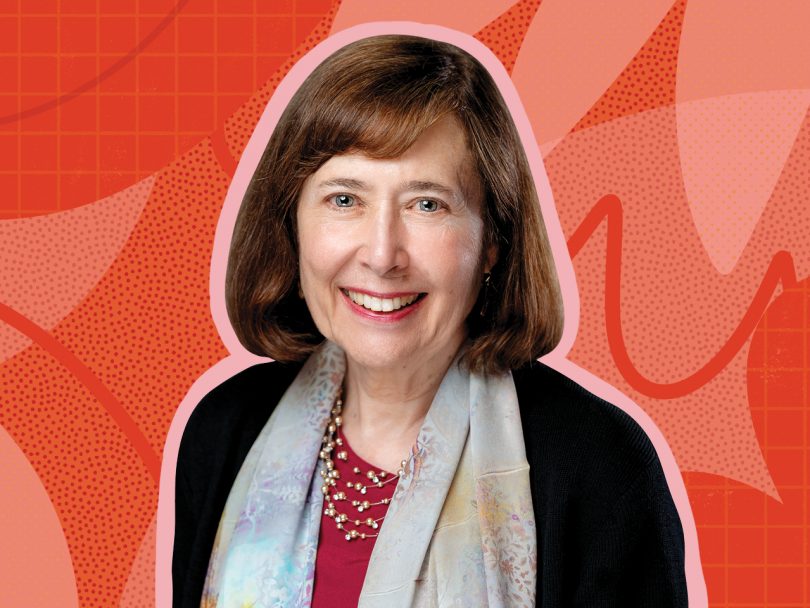 Dr. Connie Eaves, a professor of medical genetics at the University of British Columbia and distinguished scientist in the Terry Fox Laboratory at the BC Cancer Agency, has been a pioneer in leukemia and breast cancer research for five decades—so it’s no wonder she received two major accolades this year. In May, Eaves was inducted into the Canadian Medical Hall of Fame, and in October, she was awarded the 2019 Canada Gairdner Wightman award, a $100,000 prize that recognizes scientists whose research profoundly impacts human health. But Eaves’ legacy goes beyond research; she was also recognized for her efforts to encourage more women to enter STEAM fields (science, technology, engineering, arts and maths) and for her support of early-career female scientists. It’s simple: “Science needs more women because science needs smart people,” says Eaves, who has trained more than 100 scientists over her career.