Sex, murder, jealousy and greed: These are the seasonings that go into cooking up a juicy thriller. Here are four surefire ways to satisfy your hankering for dark drama. 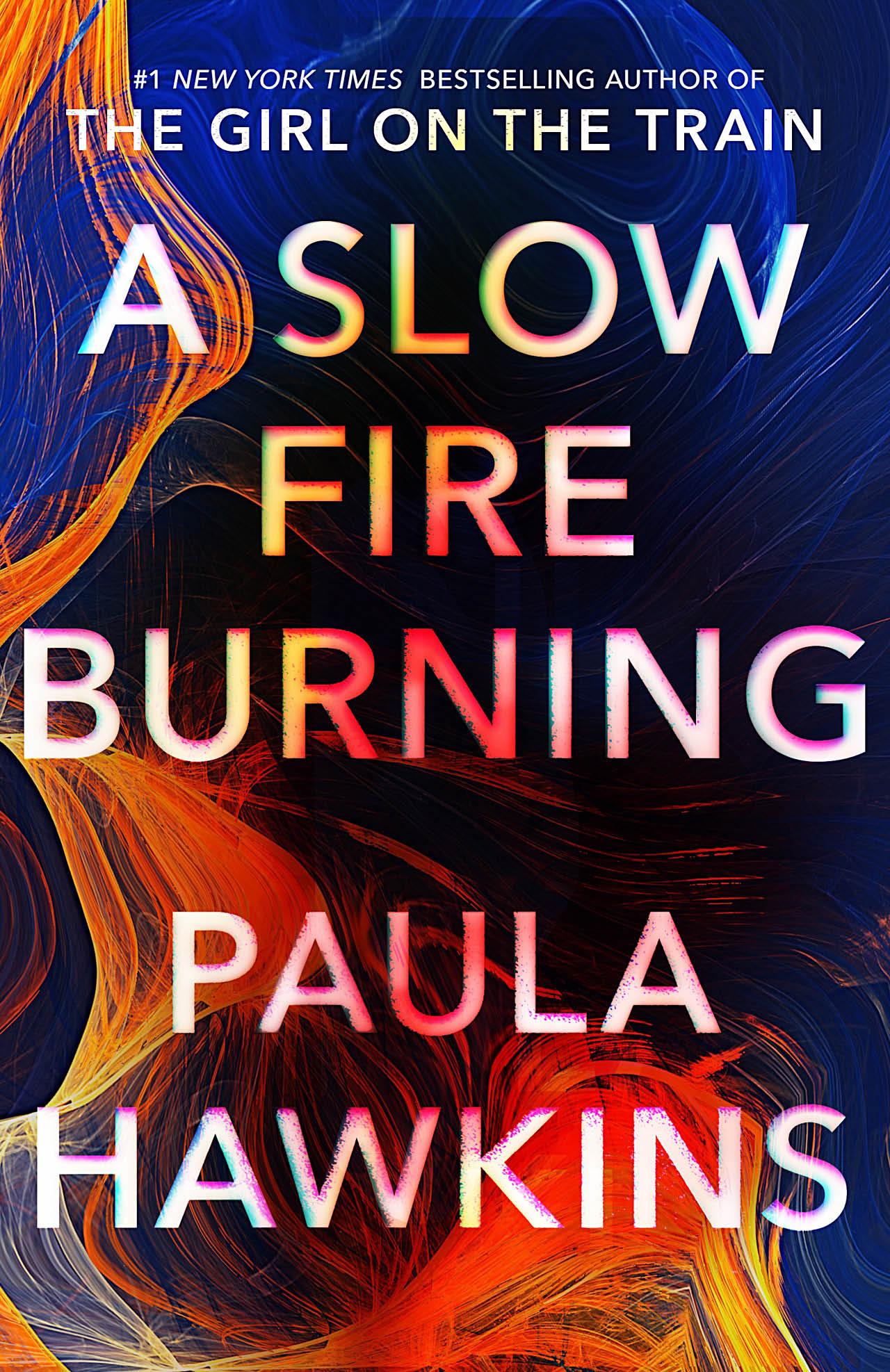 A young man is found dead on a houseboat moored along London’s Regent’s Canal. Who did the dark deed? Four troubled candidates emerge as suspects.U.K.-based Paula Hawkins, author of the bestselling The Girl on the Train, has a knack for depicting the inner lives of the haunted. This bloody page-turner is filled with surprises. Out now. 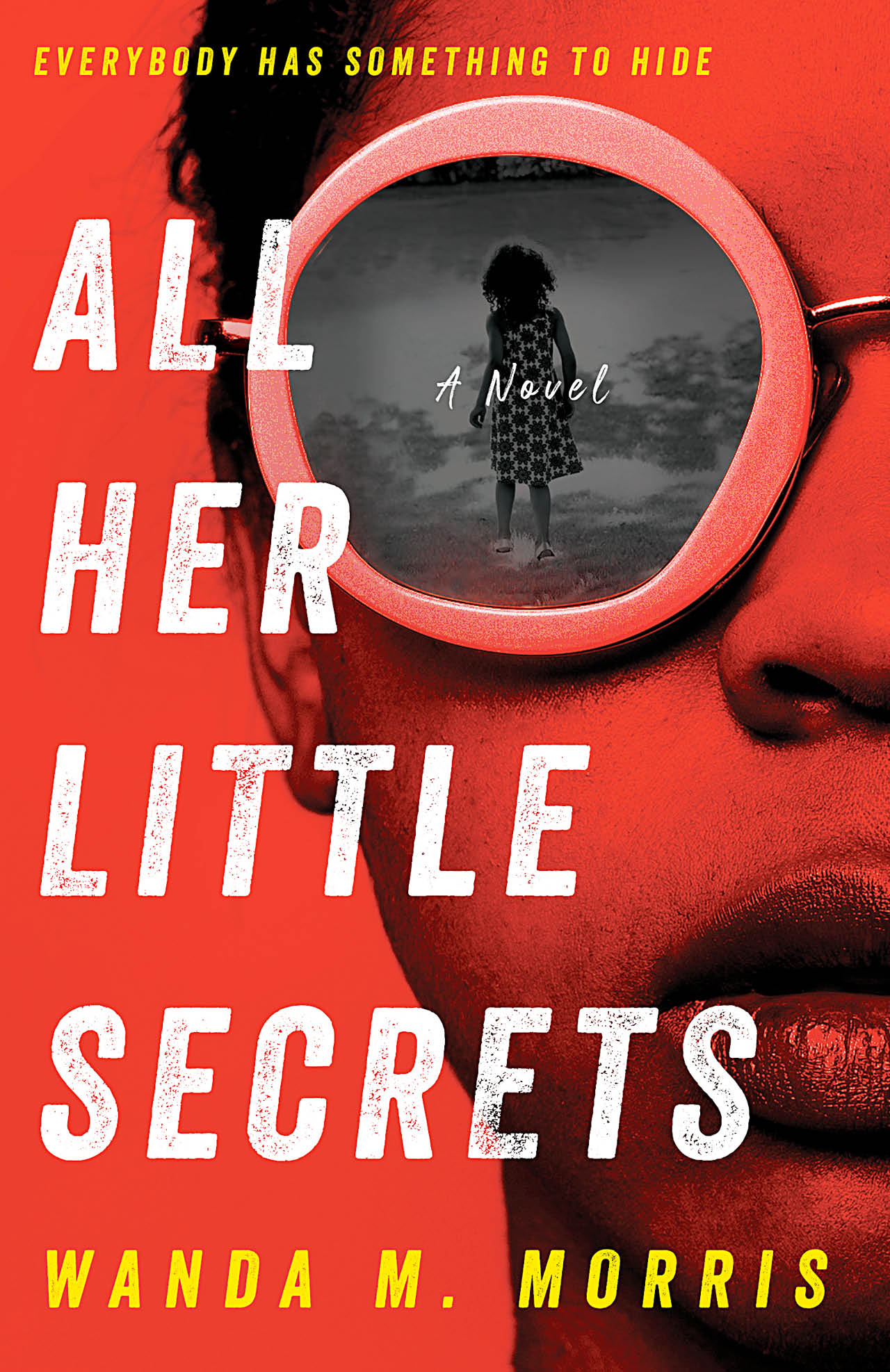 All Her Little Secrets by Wanda M. Morris

Lawyer Ellice Littlejohn has spent a lifetime keeping secrets. The murder of her lover, however, sets her on a path that sees private truths—and traumas— come out. Split between Ellice’s troubled past and rocky present, Secrets is a twisty contemporary debut from Wanda M. Morris, a former corporate attorney. November 2. 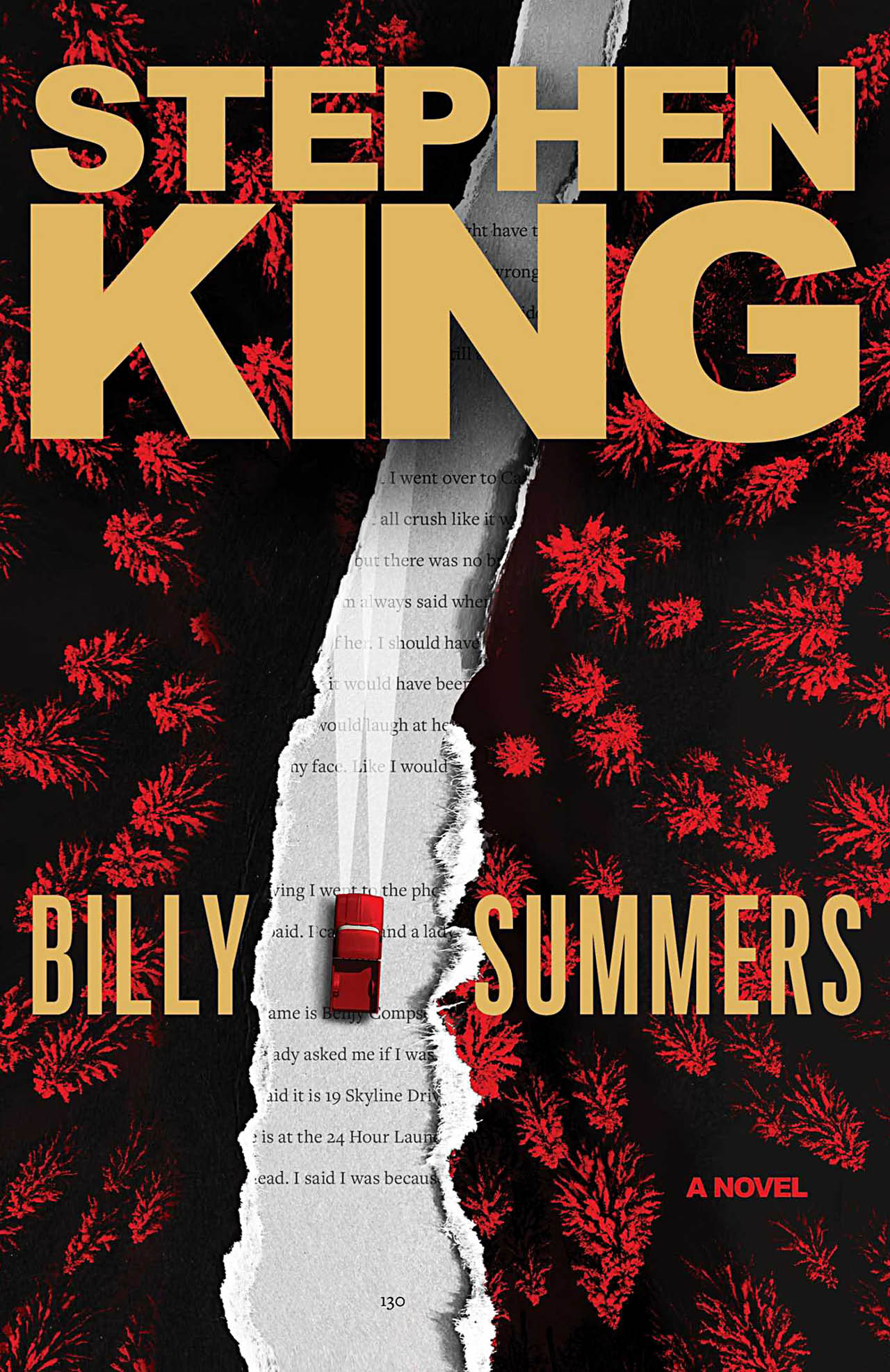 Billy Summers is a battle-worn hitman who only kills bad guys. Summers—who considers himself akin to “a garbage man with a gun”—is on his last gig when things take an unexpected turn. In classic Stephen King style, the direction is dark (and marked by certain dated plot points) but highly entertaining nonetheless. Out now. 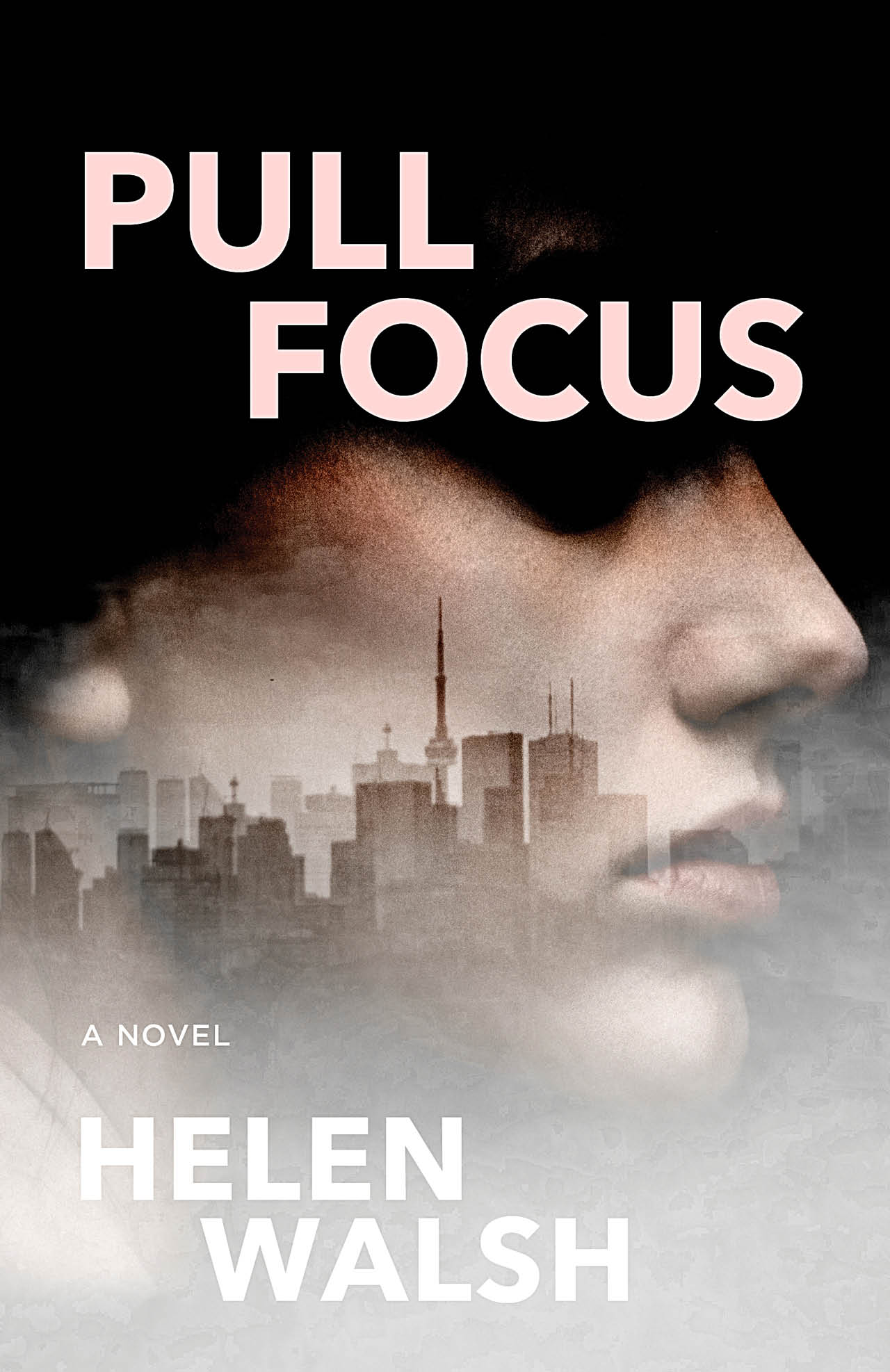 Jane Browning is promoted to CEO of the Worldwide Toronto Film Festival after her boss is turfed for sending explicit pics to his staffers. Jane’s career coup is further marred by the fact that her boyfriend has gone AWOL. Pull Focus—Toronto-based Helen Walsh’s debut—is a slow-burn, #MeToo-inflected workplace drama. Out now. 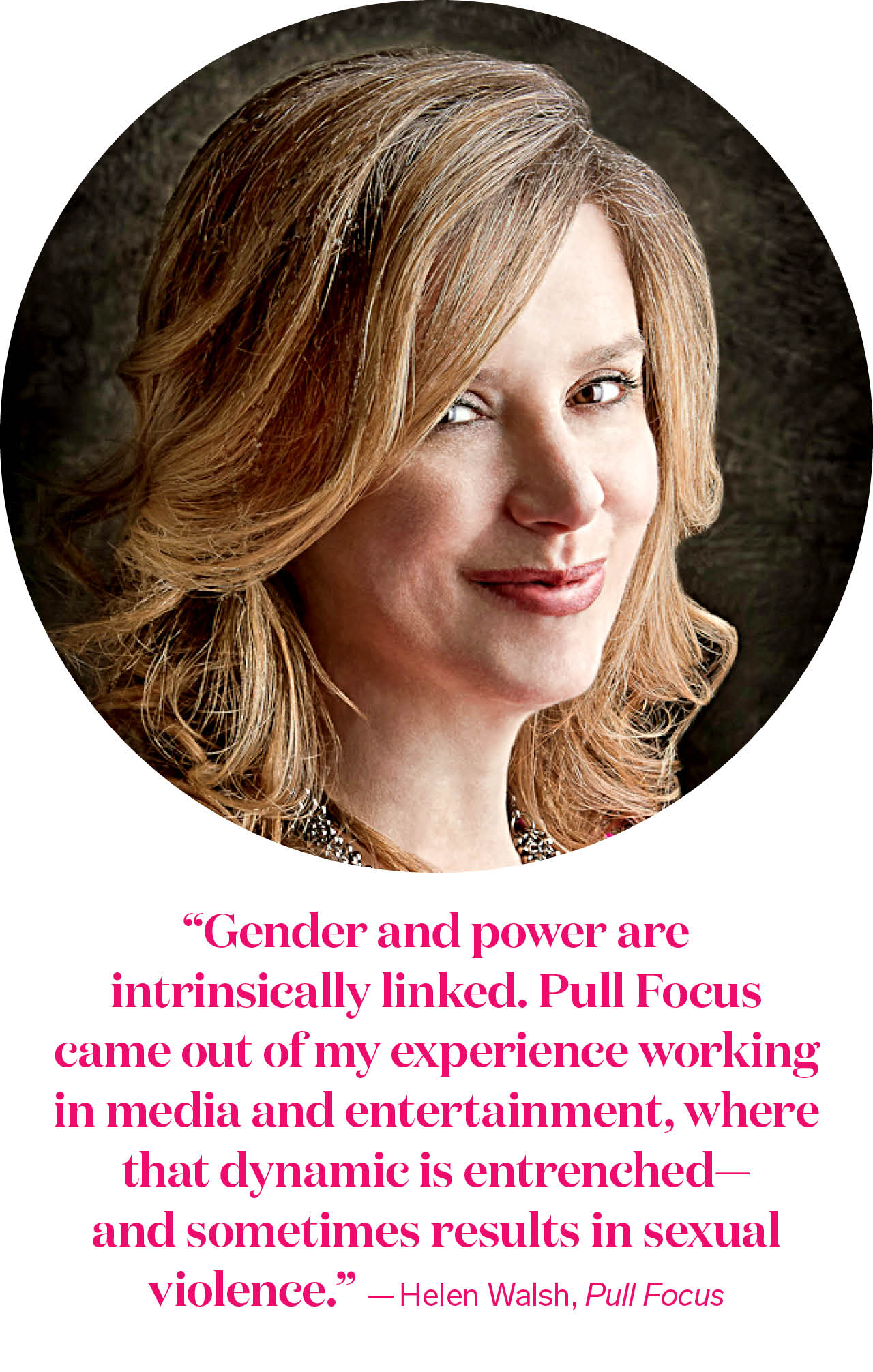