Curl up with a compelling memoir, a debut mystery or a bookish romance. 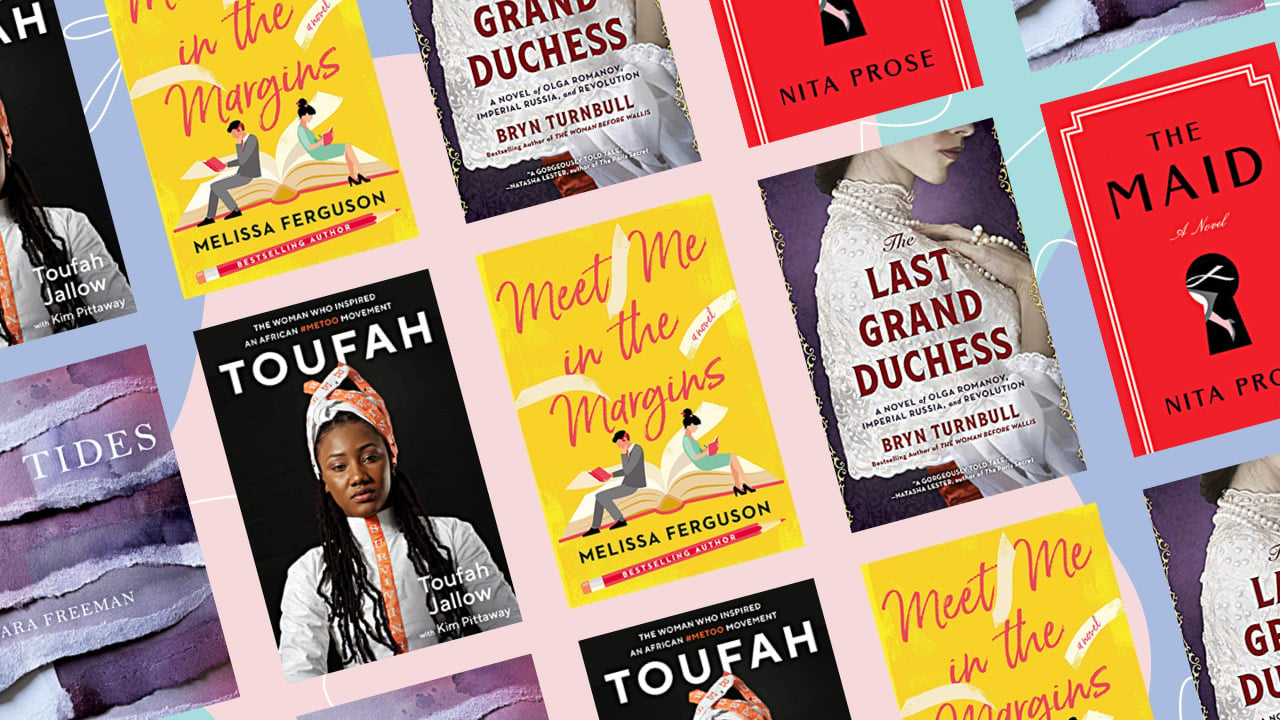 When Toufah Jallow wins a contest in Gambia, she catches the eye of dictator Yahya Jammeh. But after she refuses his proposal, Jammeh drugs and sexually assaults her. The attack prompts Toufah to flee Gambia and find refuge in Canada. After Jammeh’s deposition, Toufah testifies about her rape, sparking Africa’s own #MeToo movement. She wrote her memoir alongside Kim Pittaway, who was once editor-in-chief of Chatelaine. February 1. 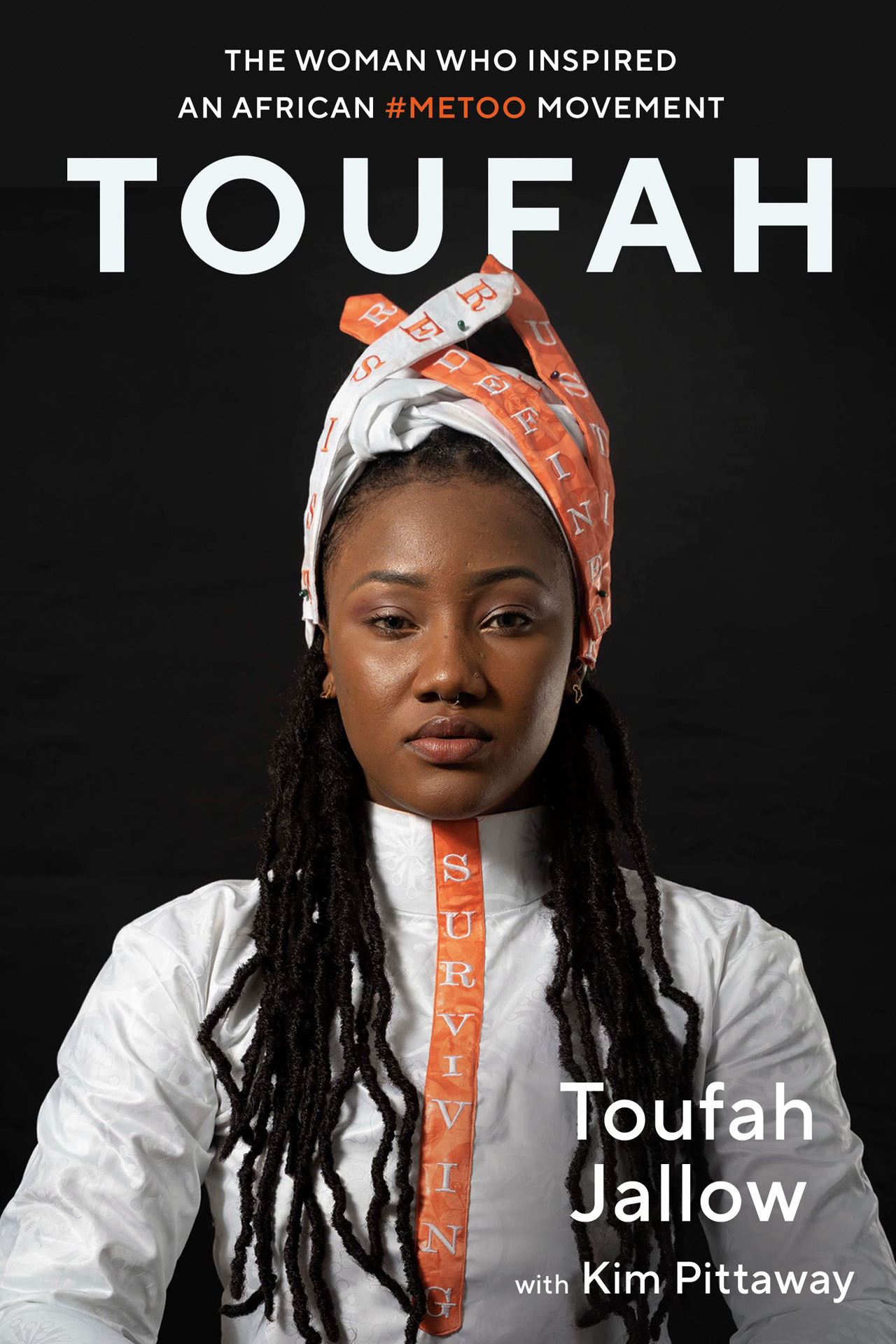 The Maid by Nita Prose

This debut mystery—written by a veteran book editor—centres around 25-year-old Molly Gray, who has always struggled with social interactions. But her love for cleaning and decorum makes her work as a hotel maid a perfect fit. Her life takes a turn when she finds a wealthy man dead in his suite, and Molly becomes a suspect in his murder. With the help of friends, she searches for clues to clear her name and find the true murderer. January 4. 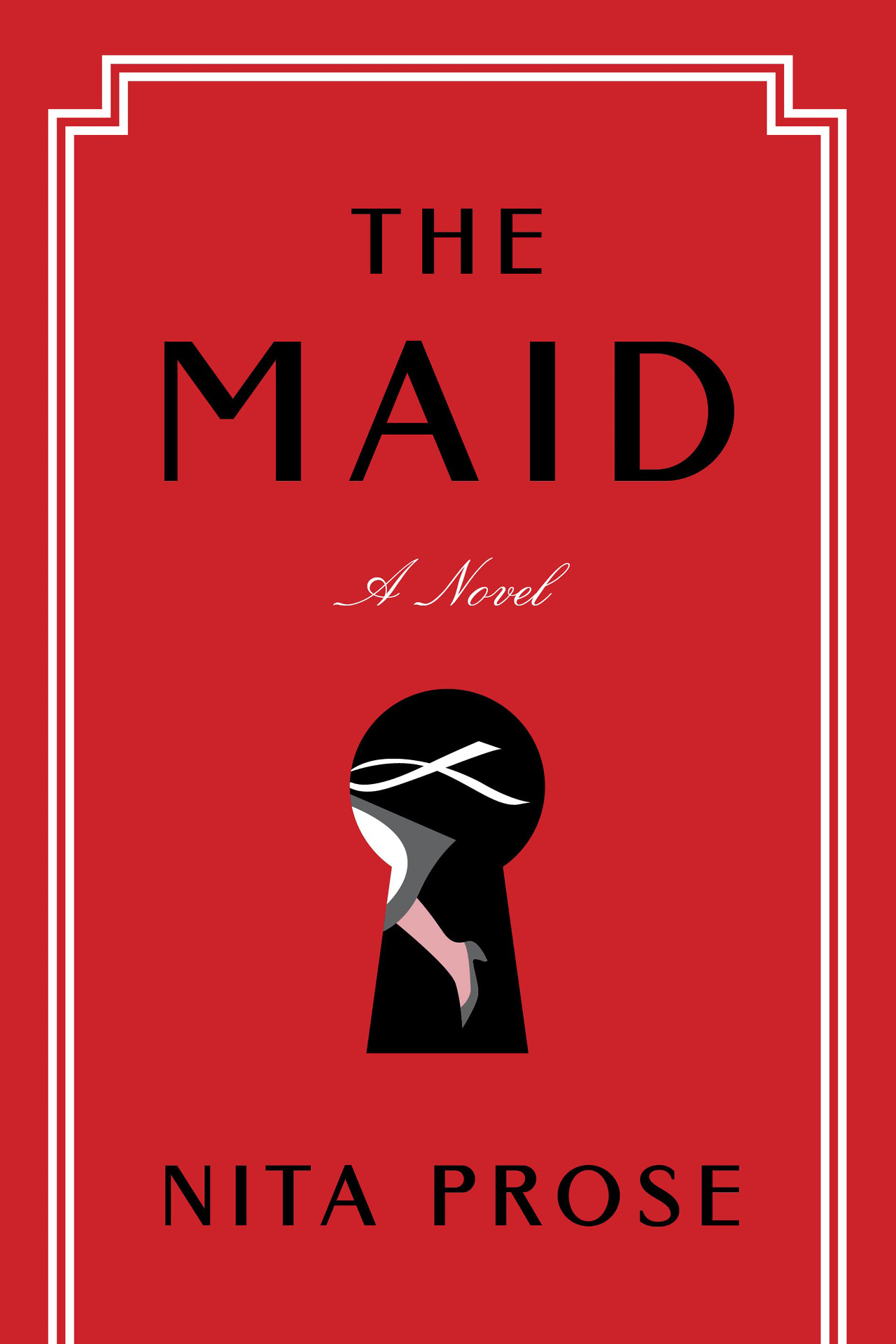 Olga Romanov, the eldest daughter of Russia’s last czar, has only known life inside Alexander Palace. But due to a period of political tension that eventually leads to war, Olga and her sisters are no longer sheltered by privilege and must step into the fray as nurses. As controversies about her family spread—among them the disappearance of the czar’s mystical advisor, Rasputin—calls for revolution threaten to end the Romanov dynasty. February 8. 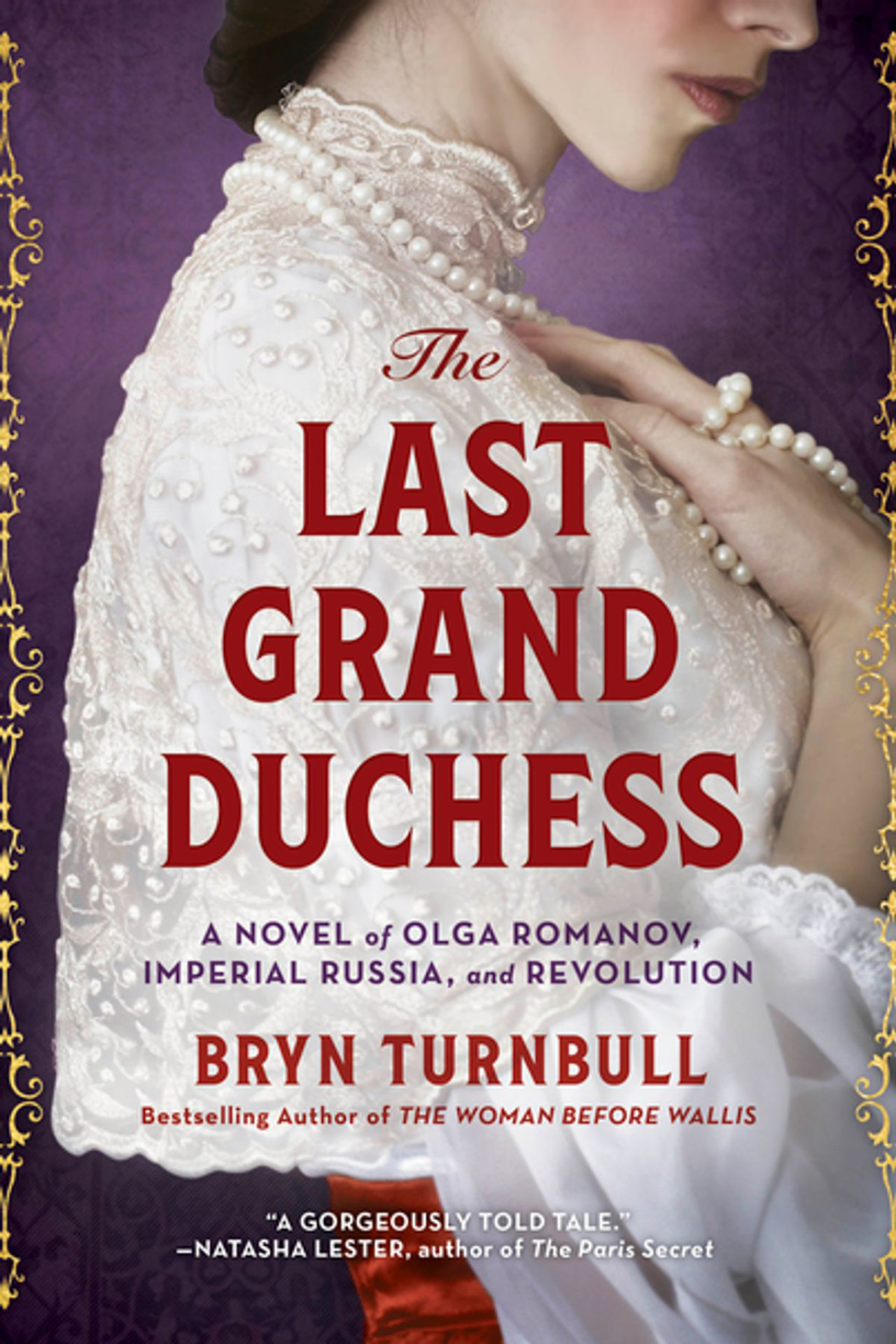 Meet Me in the Margins by Melissa Ferguson

When Savannah Cade isn’t editing poetry anthologies at her day job, she’s writing a romance novel in a secret room in the publishing house. One day, she accidentally leaves her manuscript behind and returns to find someone has left notes in the margins. The notes become more romantic, and Savannah sets out to uncover the identity of her mystery editor. February 15. 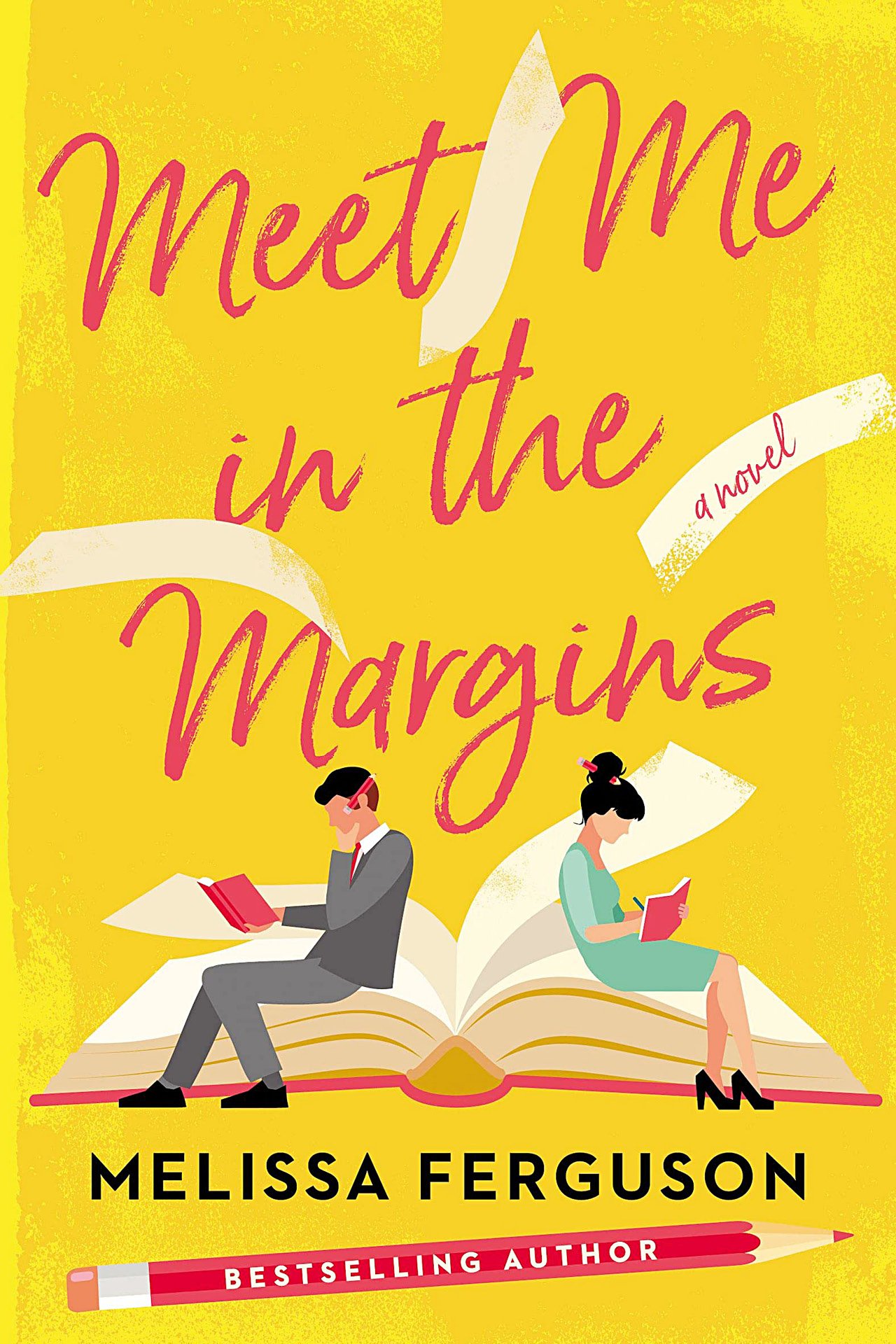 After a devastating loss, Mara runs away to a small but wealthy seaside town, where she finds comfort in spending her nights near the ocean. When she runs out of money, she takes a job at the local wine store, where she meets the lonely owner, Simon. As their friendship blossoms, she’s confronted by her attraction to Simon—and the past she ran away from. This debut novel has drawn comparisons to the works of Rachel Cusk and Jenny Offill. January 18. 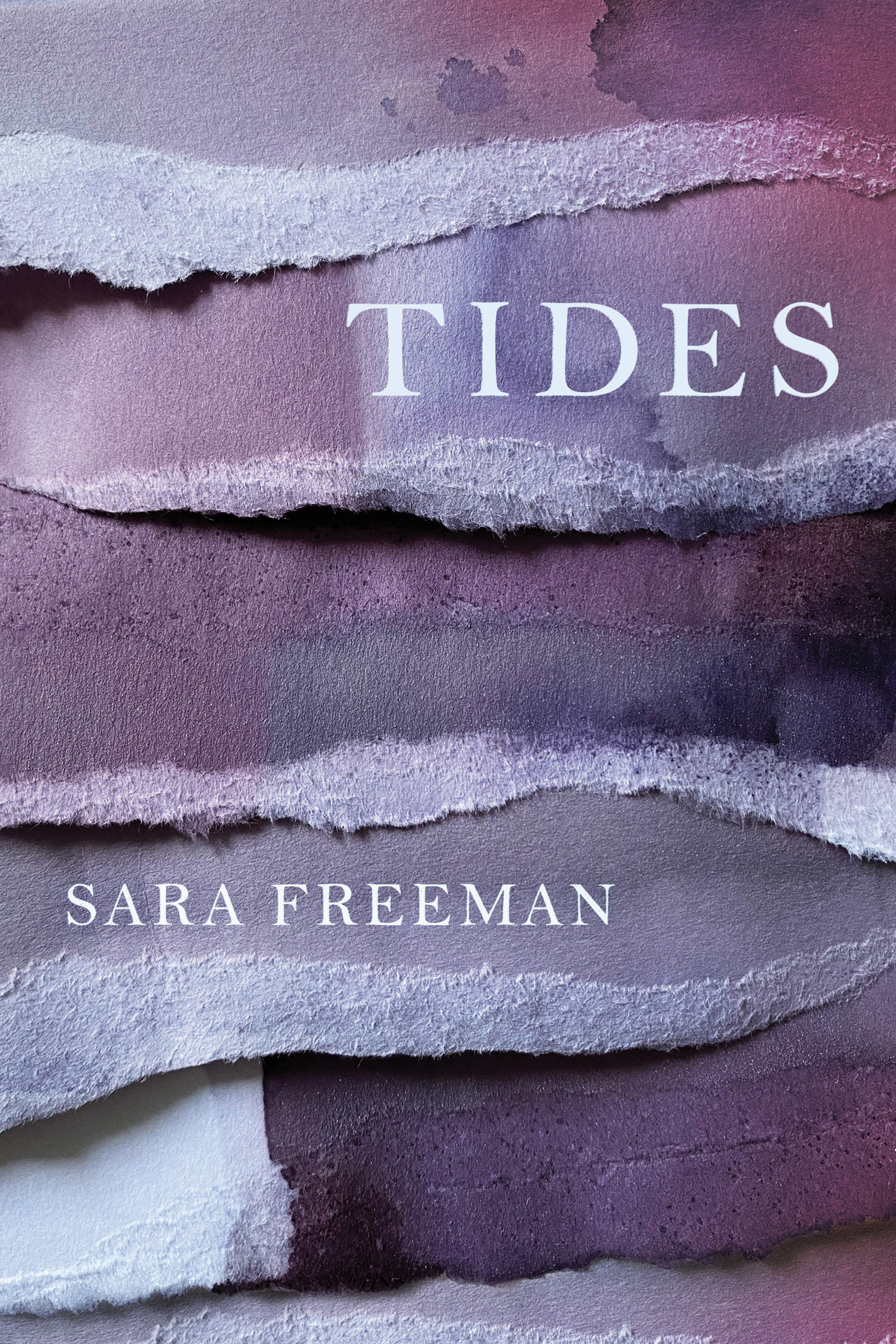