From historical Canadian fiction to an honest and vulnerable memoir. 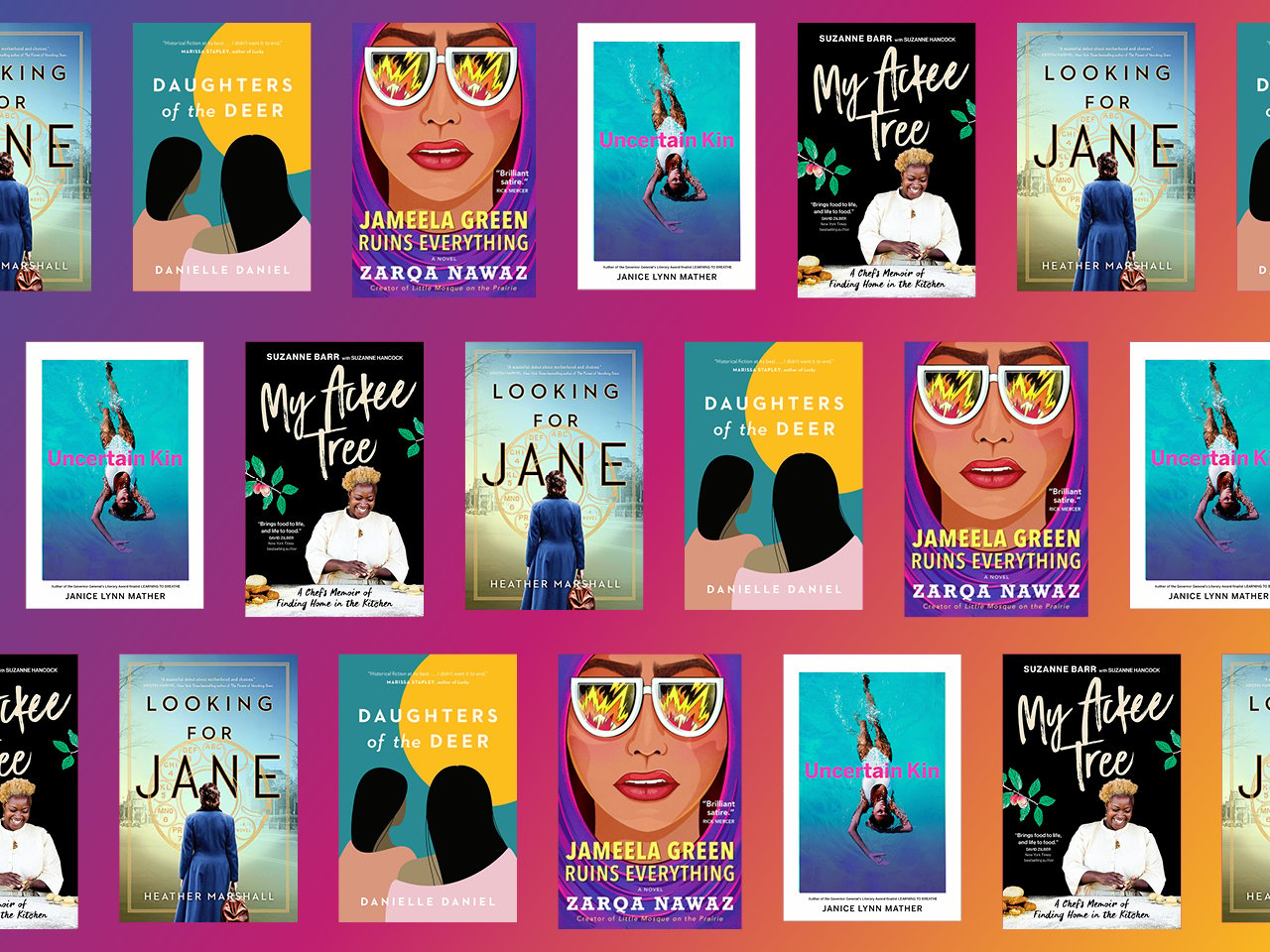 Wanting success as a writer, Jameela Green seeks guidance from her local mosque’s new imam. In exchange, Green promises to do a good deed. But after a series of bizarre events, the imam disappears. Assuming he’s been taken by the CIA, she decides to rescue him. This black comedy explores the price of success and one woman’s search for meaning. March 8. 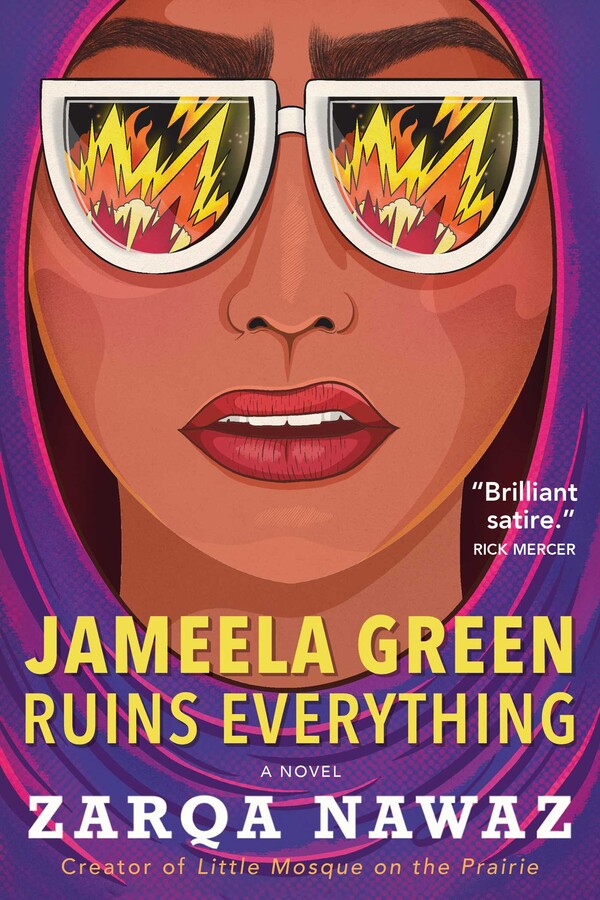 Looking for Jane by Heather Marshall

When Angela Creighton finds a letter detailing a life-shattering confession, the last thing she expects to uncover is the story of an underground abortion network from the 1970s known by its whispered code name: Jane. This debut novel follows the lives of three women in Toronto, separated by a few decades and connected by a story of survival and love. March 1. 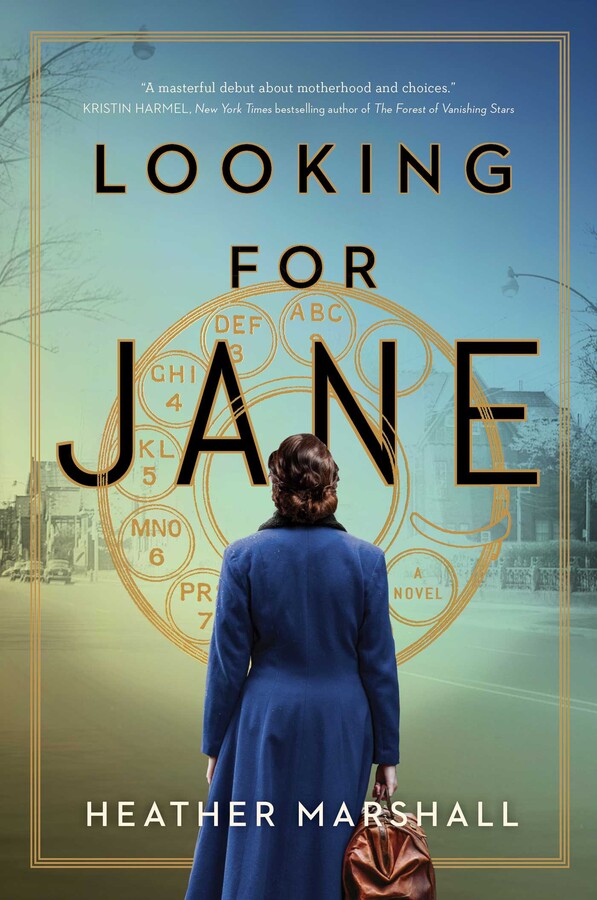 Daughters of the Deer by Danielle Daniel

It’s 1675. Seventeen-year-old Jeanne Marie, born to an Algonquin mother of the Deer Clan and a white French father, is caught between two cultures linked by a long history of violence against First Nations people. Her worlds collide when Jeanne falls for a girl named Josephine, forcing her to claim her future and identity, even at the risk of her father’s anger. March 8. 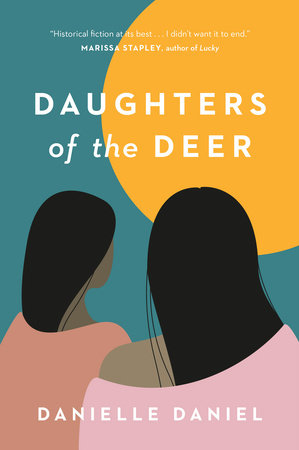 My Ackee Tree by Suzanne Barr with Suzanne Hancock

Suzanne Barr never set out to become a chef. But after her mother was diagnosed with cancer, Barr learned to cook in order to take care of her. She recounts her experiences in the culinary world as a Black woman, battling stereotypes and challenging the status quo. With honesty and vulnerability, she shares her story of finding ways to keep the things she loves. April 5.

In this collection of 18 stories from a Governor General’s Award finalist, women and girls in the Bahamas search for stability during times of turmoil. In their own lives, they seek identity and belonging while struggling with the complexities of family, longing, grief, betrayal, coming of age and the realities of being a woman. April 19. 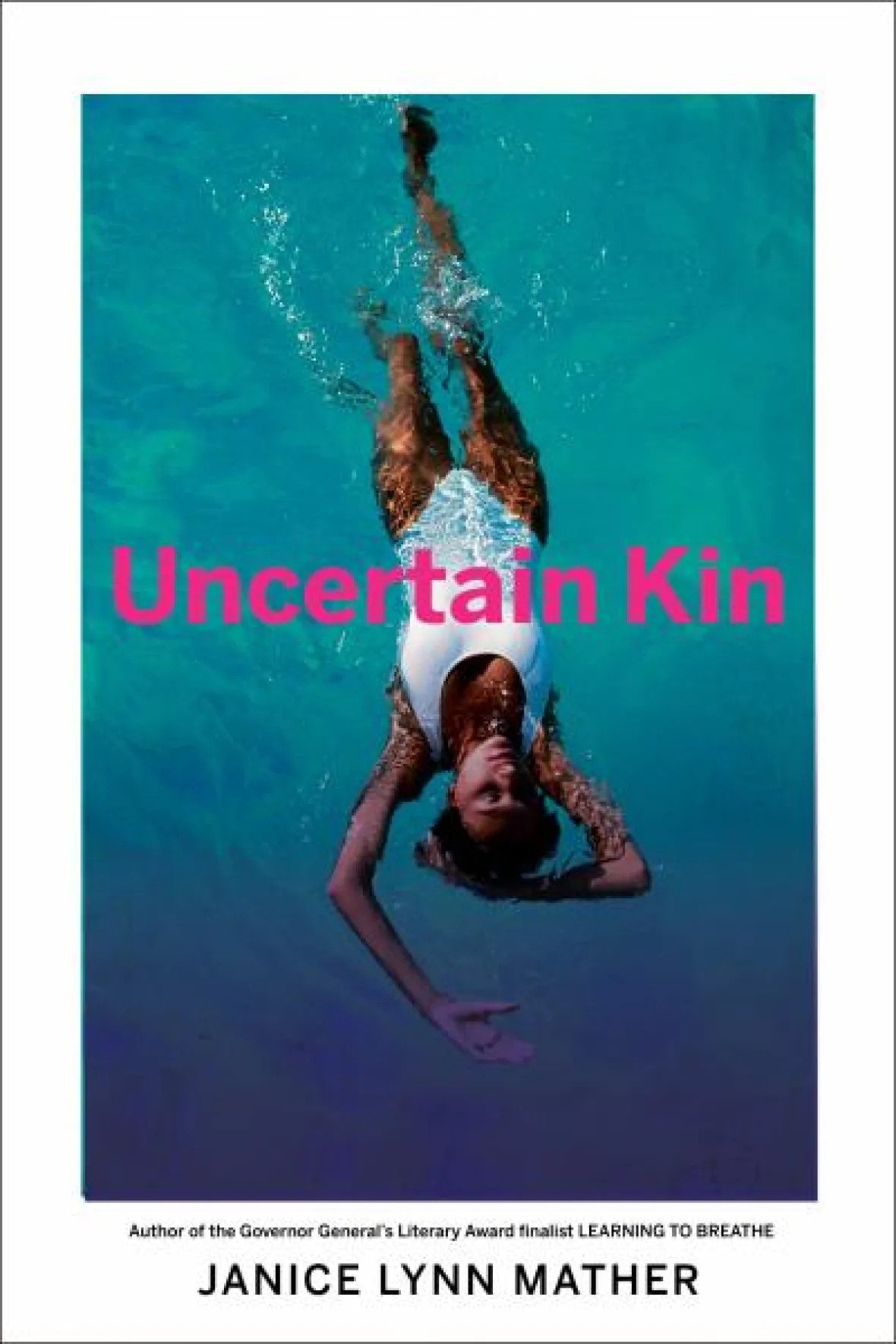