You can support local from coast to coast!

There are over 200 indie bookstores in Canada that are thriving despite the pressure of Amazon and e-books. Why not buy your next read from one of these shops, most of which ship across the country? 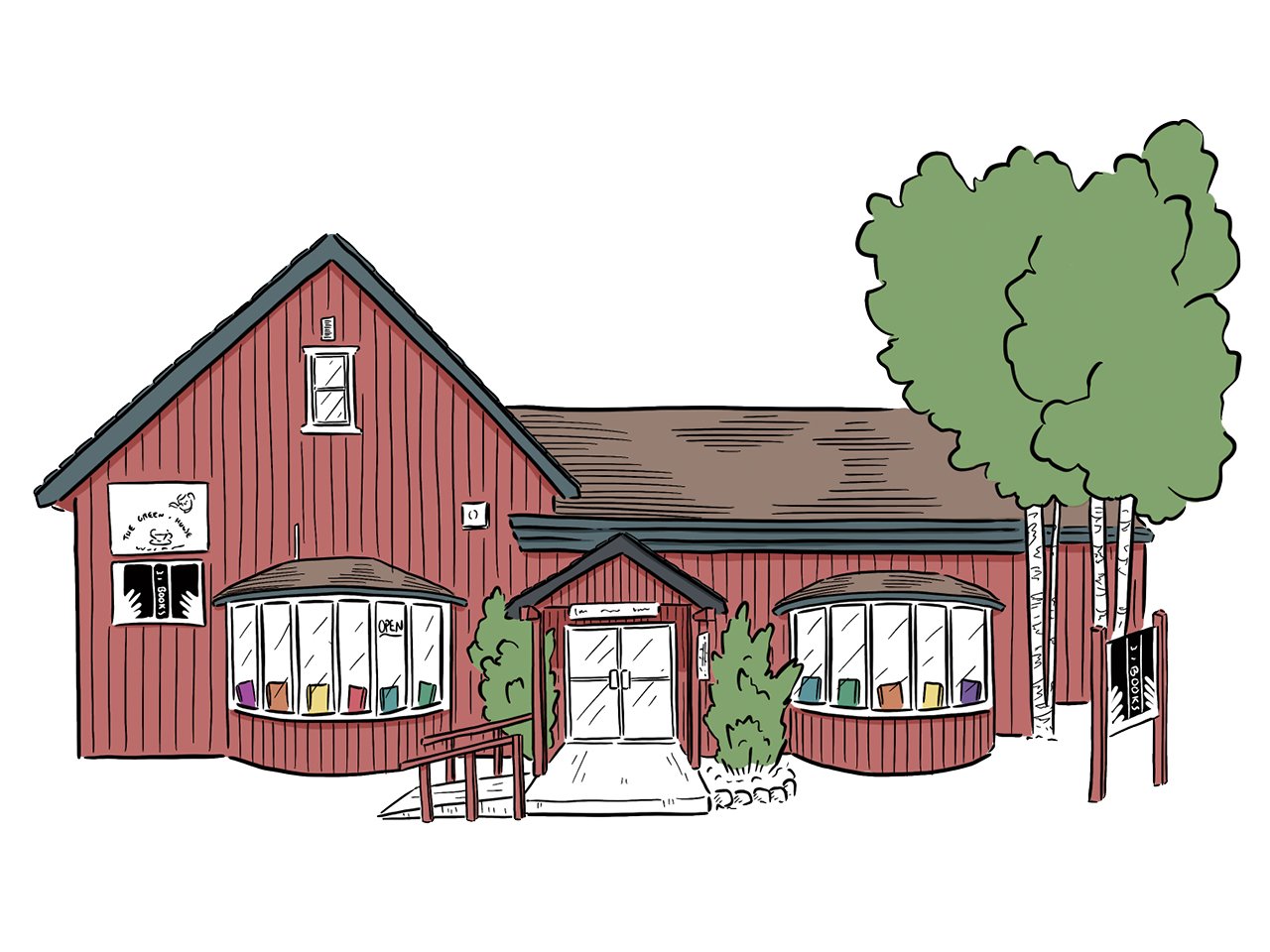 This shop is one part used bookstore, one part museum of Yukon history.Lose yourself in its collection of Northern first editions, including works by poet Robert Service, a.k.a. the Bard of the Yukon. Whitehorse; yukonbooks.ca. 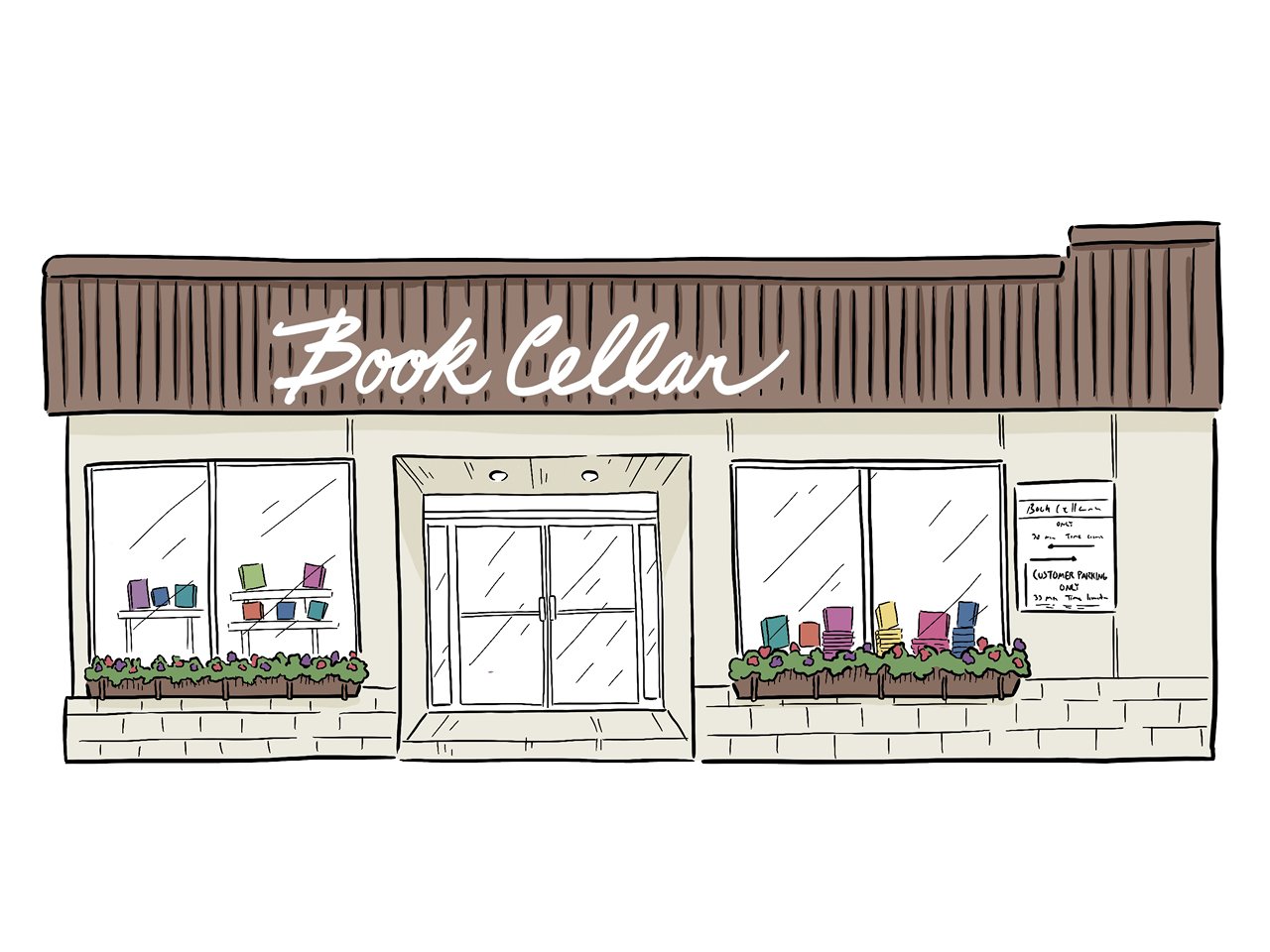 Judith Drinnan moved to Yellowknife in the 1970s to work as a teacher, but her love for books prevailed. Four decades after she opened The Yellowknife Book Cellar, it remains a one-stop destination for kids and adults. Yellowknife; yellowknifebooks.com. 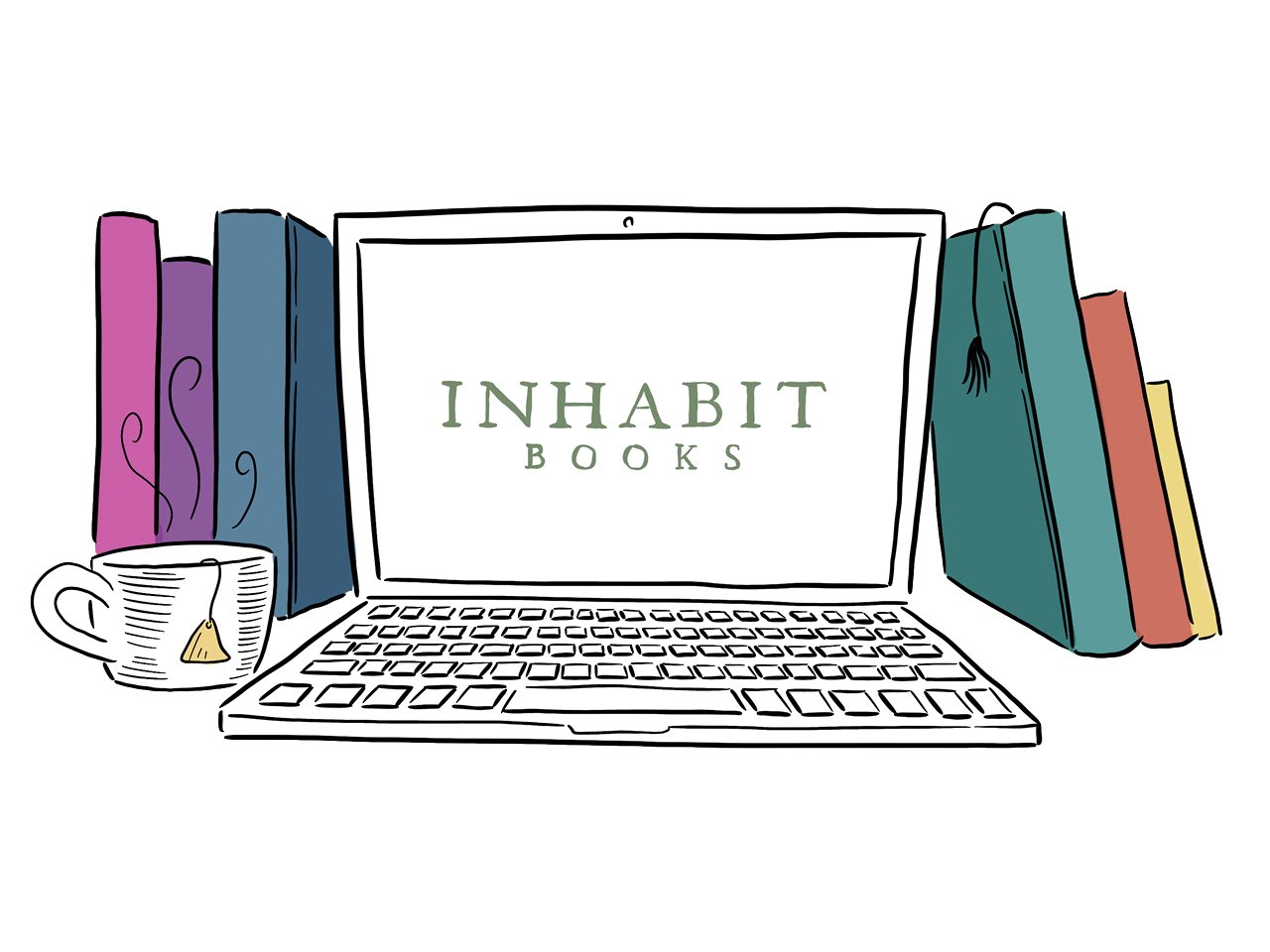 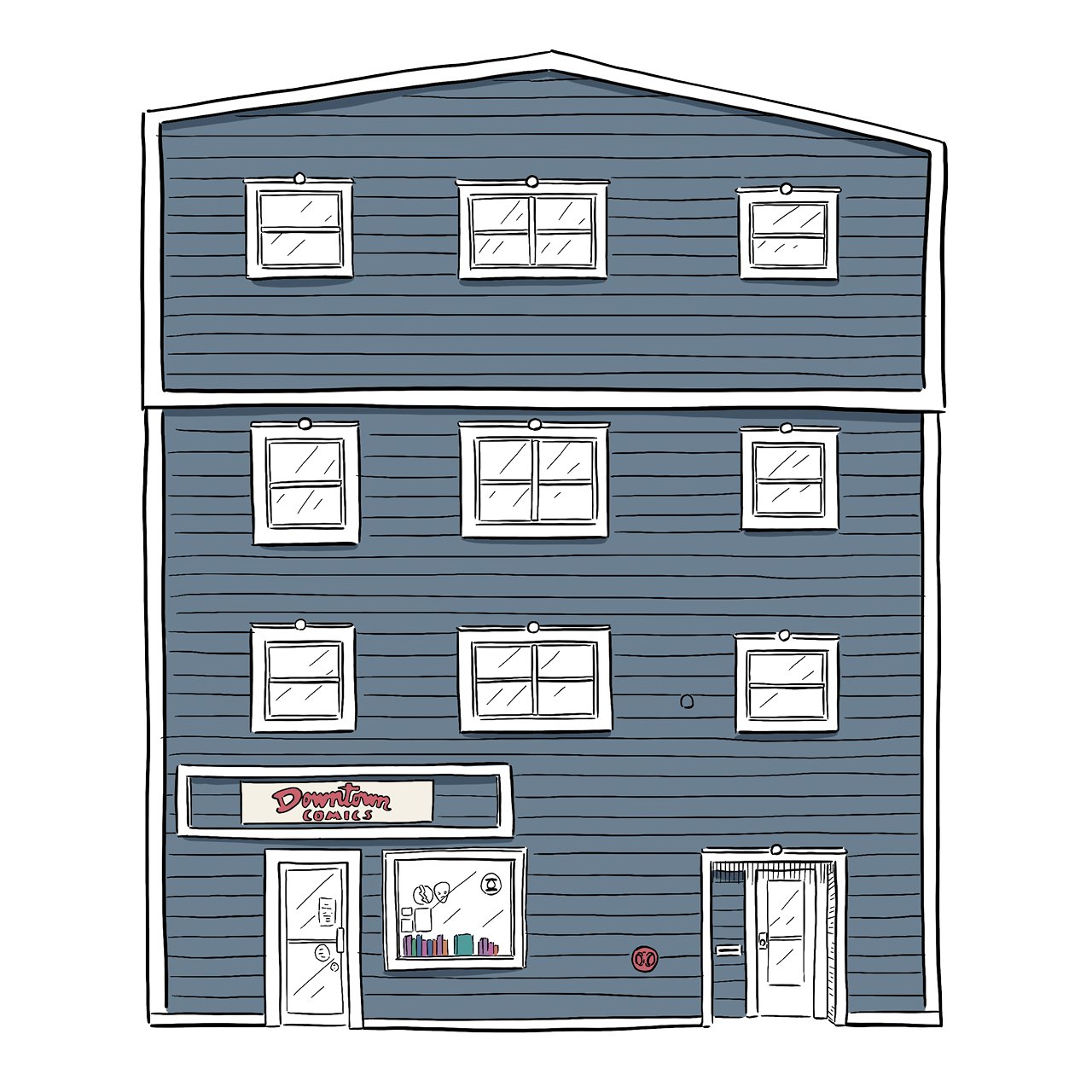 Kerri Claire took over the store from her Spider-Man-loving dad after he passed away. She runs it alongside comic book artist Wallace Ryan, supporting local artists and writers by selling their comics and zines. St. John’s; downtowncomics.ca. 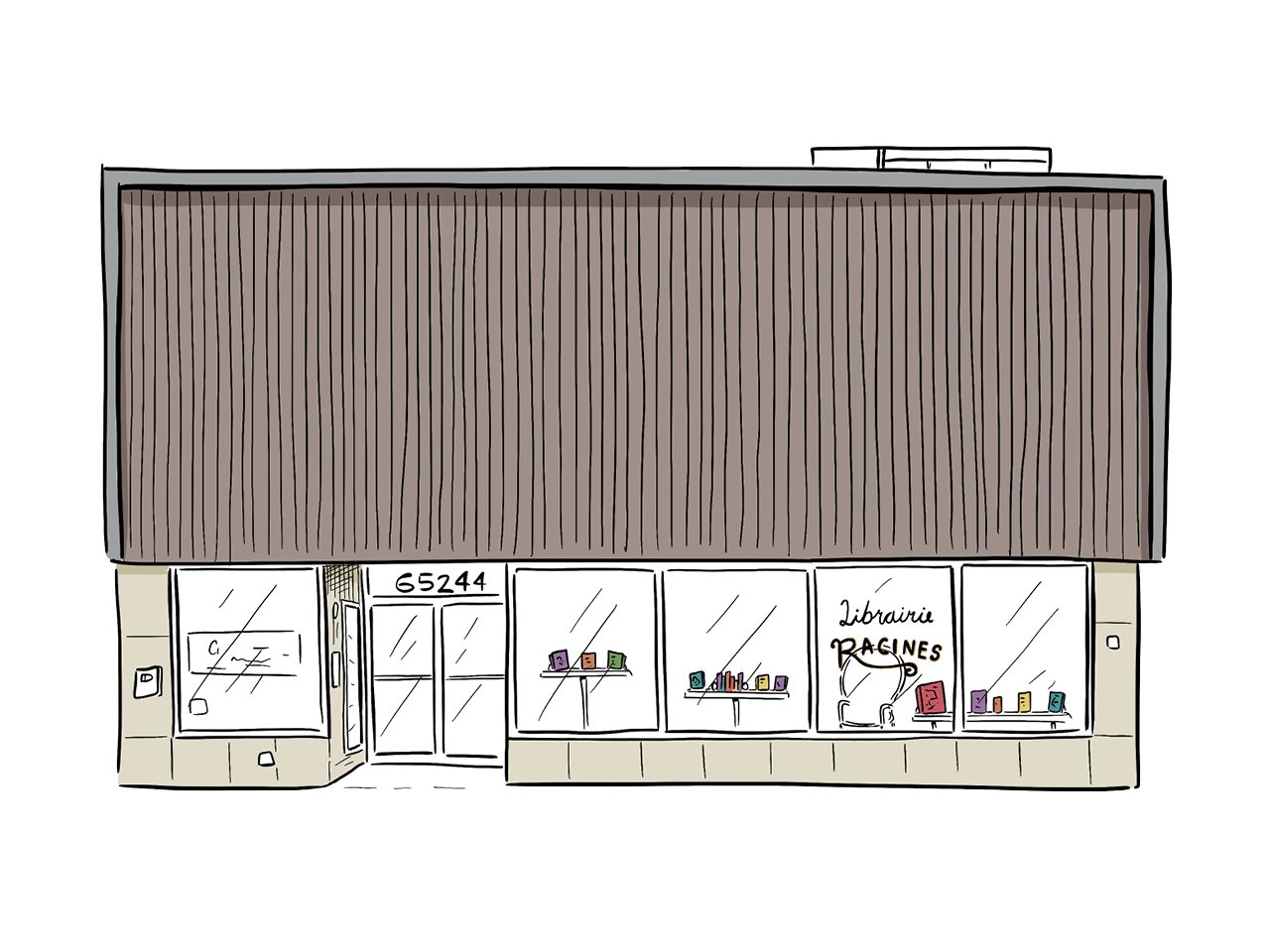 While on mat leave from her job as a social worker, Gabriella Garbeau opened a bookstore dedicated to highlighting diverse stories. Find books on anti-racism and the history of hip-hop in both English and French. Montreal; librairieracines.com. 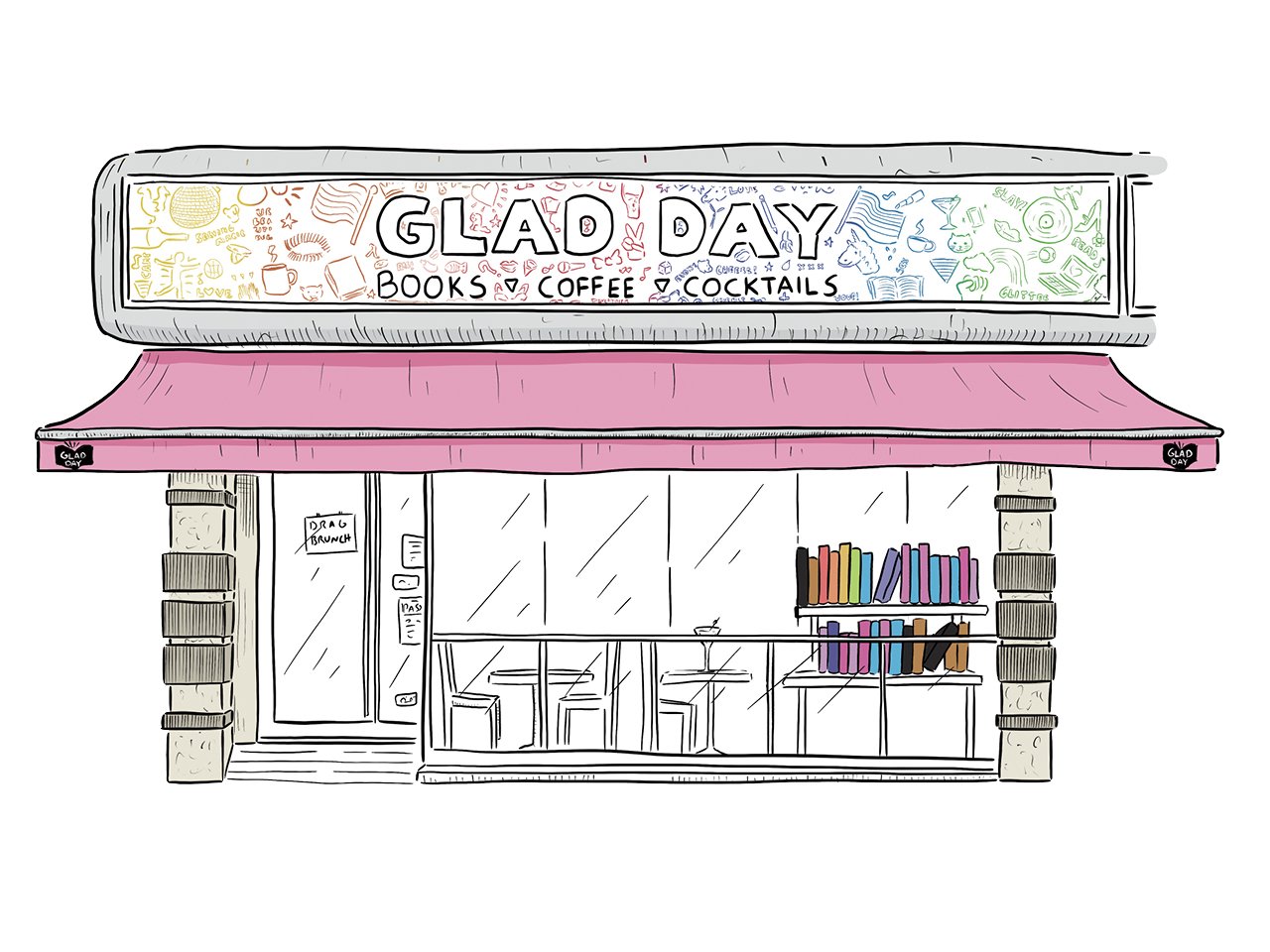 This shop has been a safe space for the LGBTQ+ community for decades. Today it hosts one of the largest queer and trans literary festivals in North America, and stocks its shelves with a ton of queer lit. Toronto; gladdaybookshop.com. 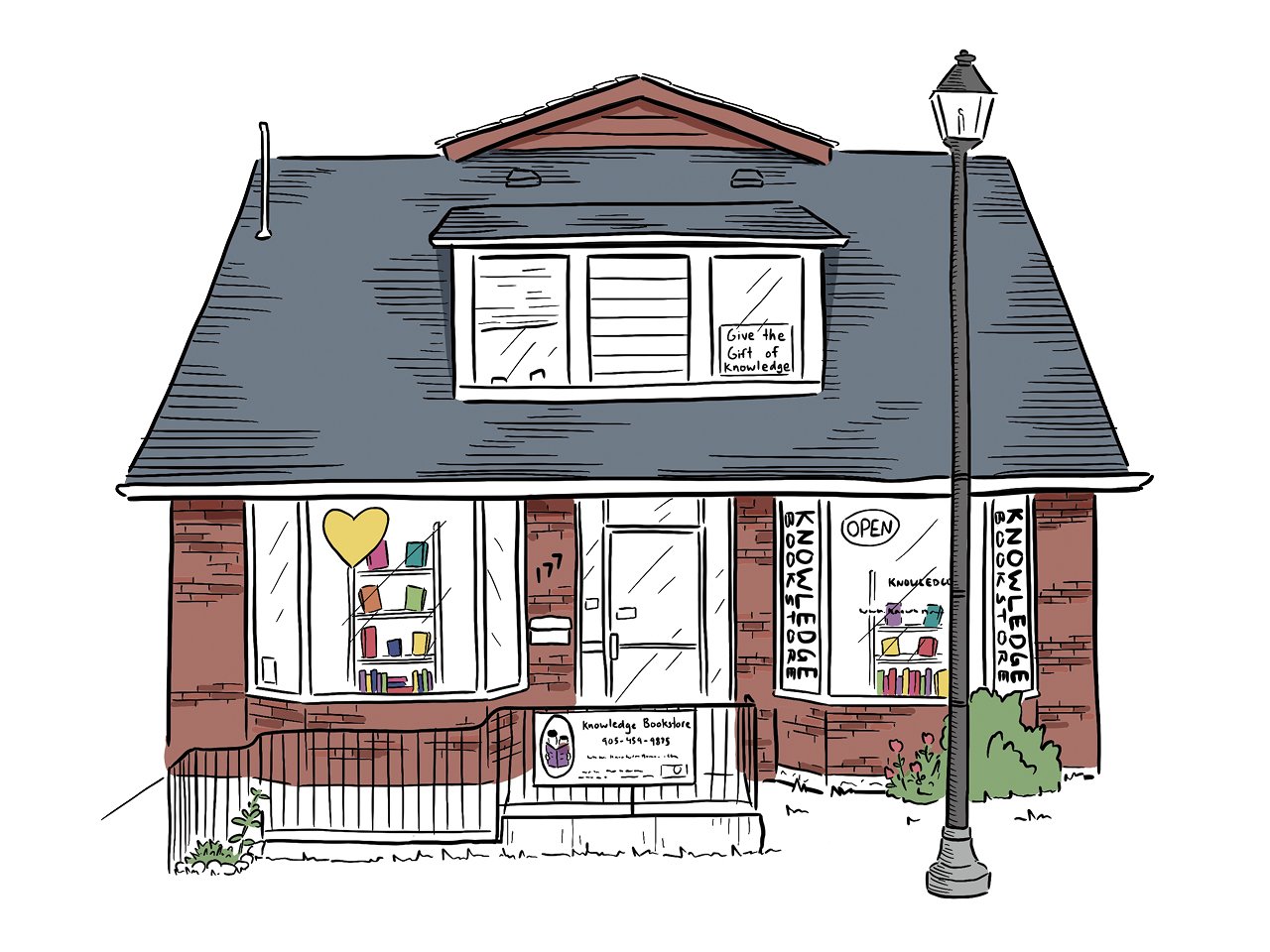 This Afrocentric shop saw an uptick in sales during the BLM protests last year. Aside from its anti-Black racism reading list, Knowledge also sells an inclusive range of graphic novels, kids’ books and puzzles. Brampton; knowledgebookstore.com. 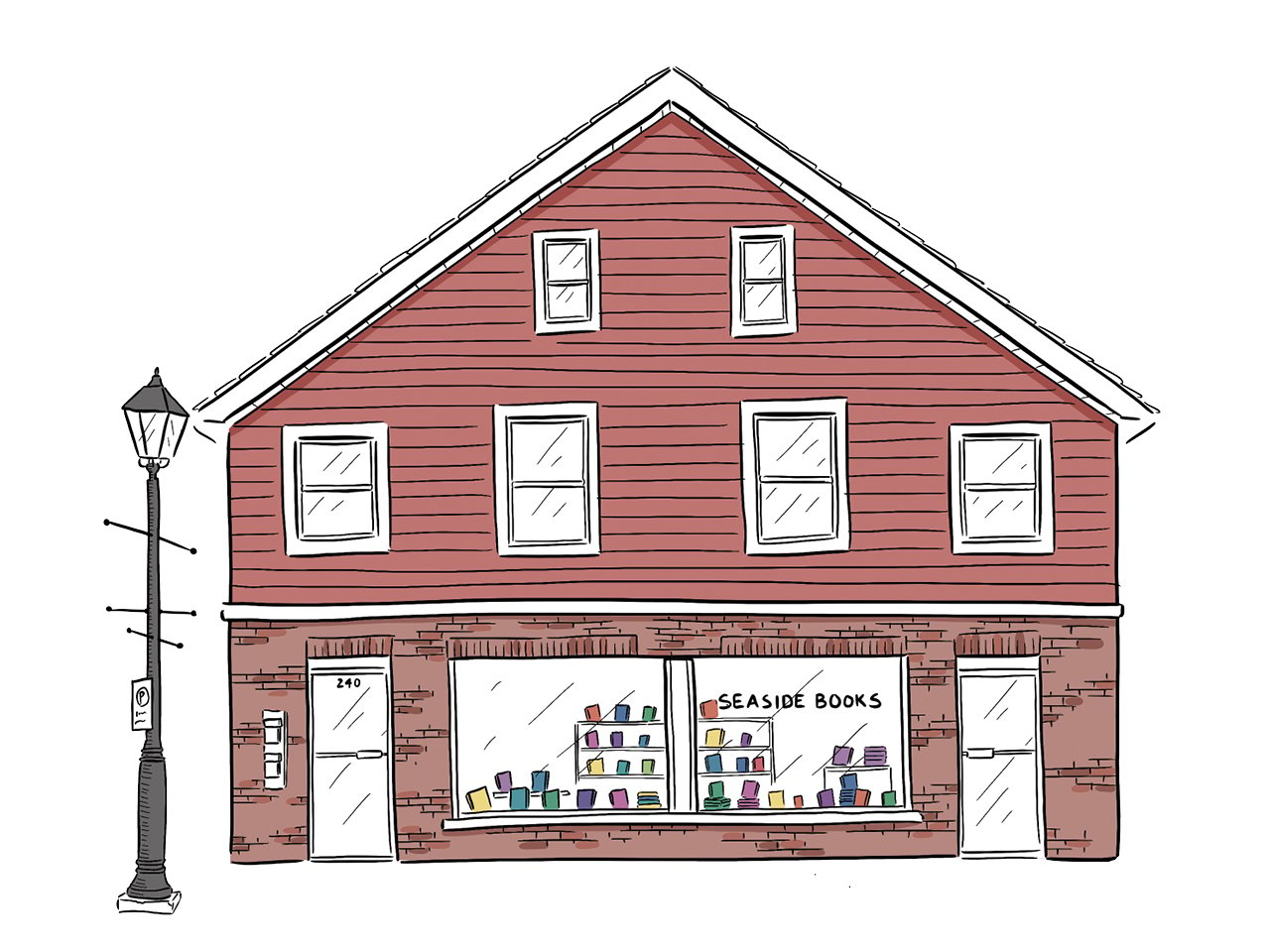 Nancy Quinn loves helping readers find what they’ve been searching for among her shelves of used titles—and welcoming newcomers to her seaside shop with free books about Canada. Summerside; no website. 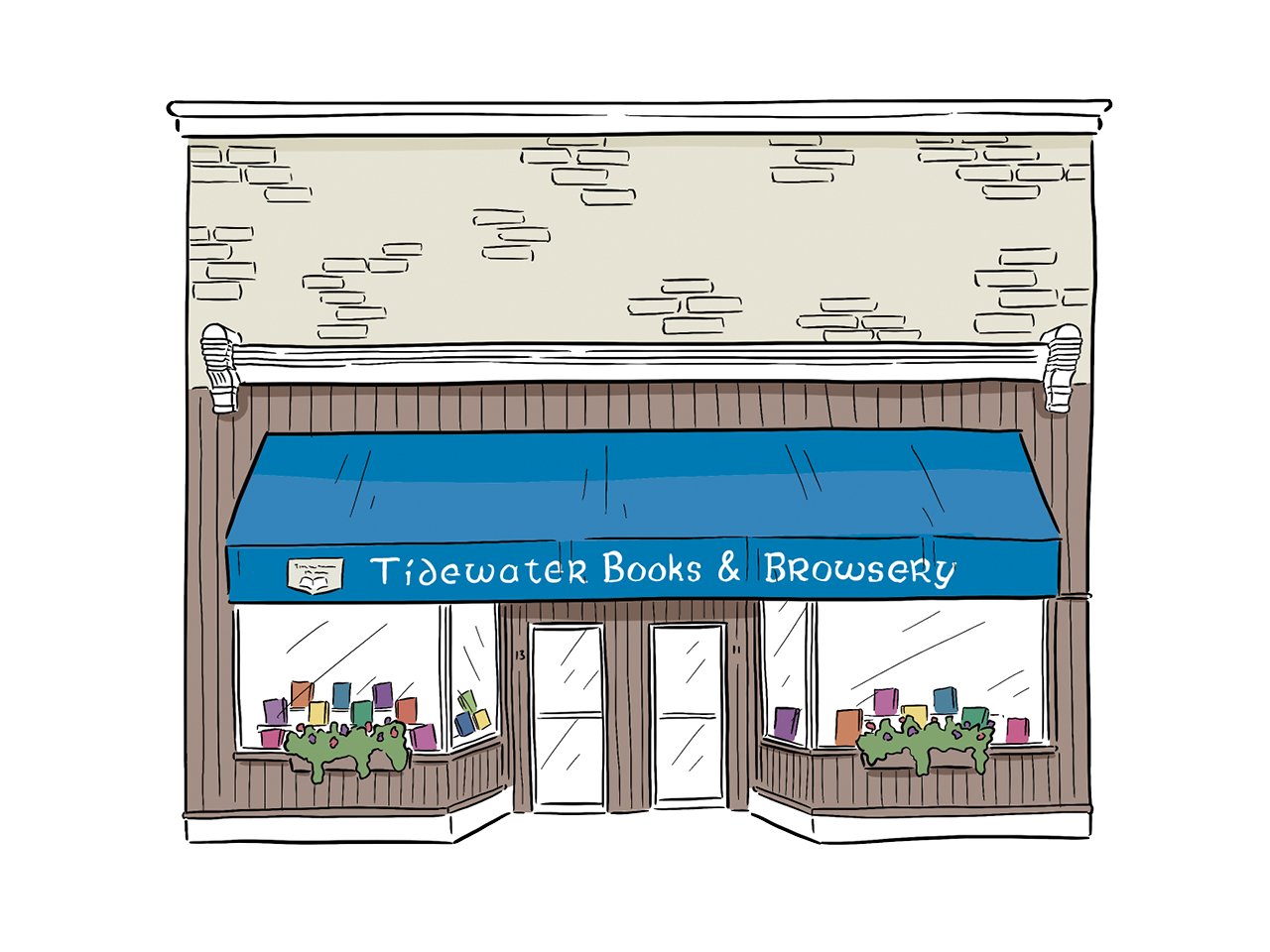 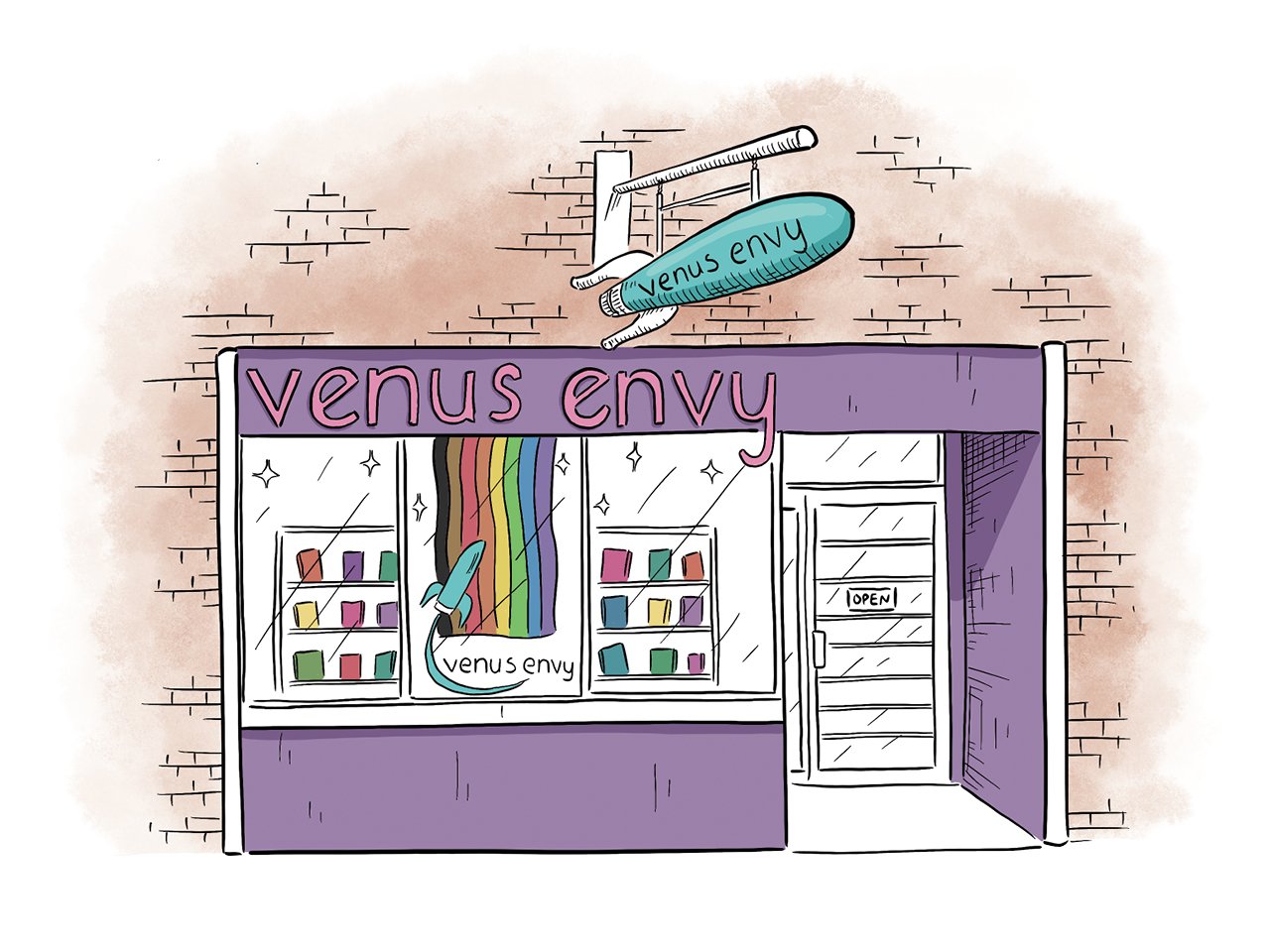 This education-based sex shop doubles as a bookstore. Its collection centres the stories of queer, trans, disabled and BIPOC authors from Halifax—including Francesca Ekwuyasi and Rebecca Rose—and beyond. Halifax; venusenvy.ca. 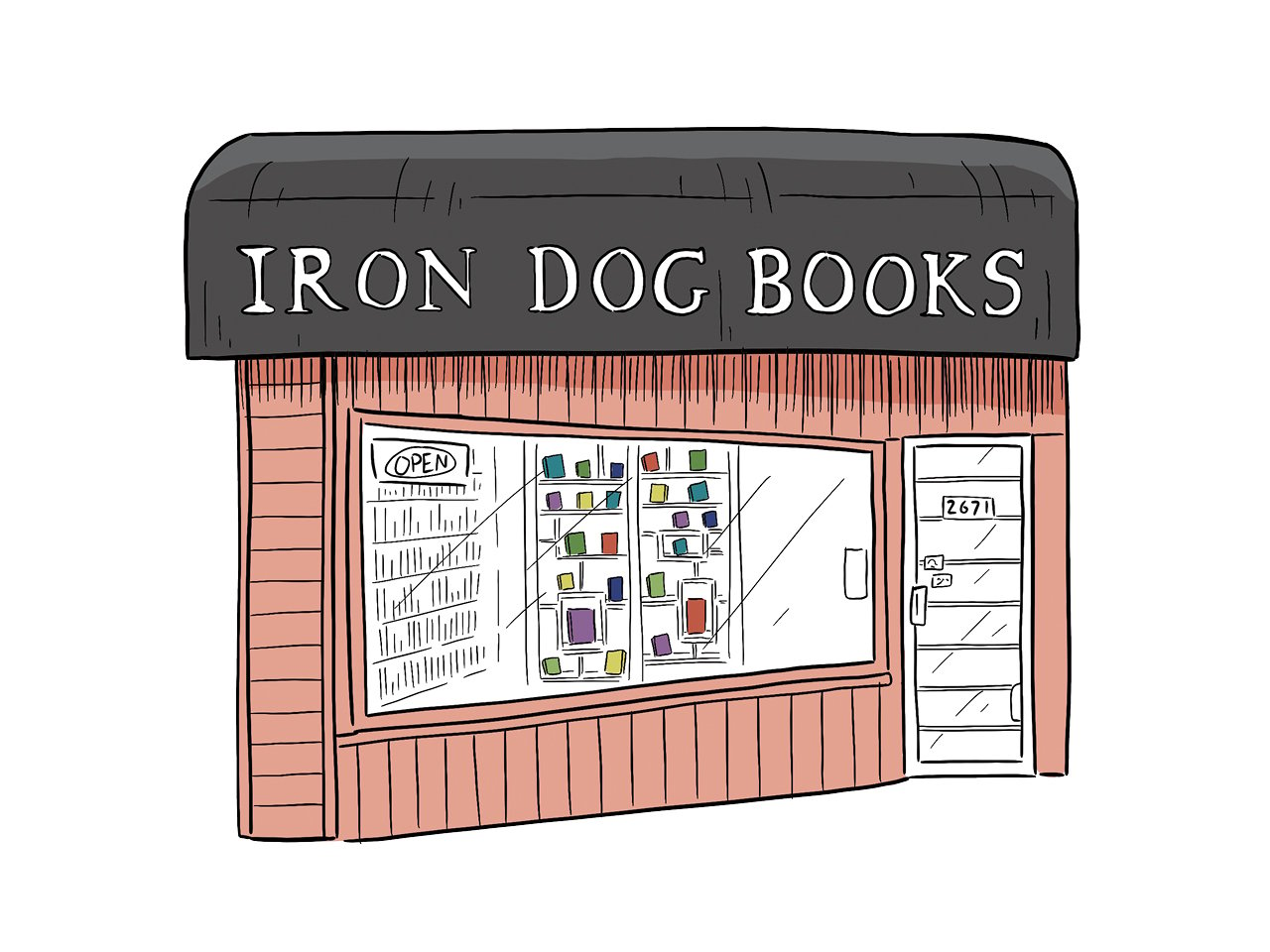 Owners Cliff and Hilary Atleo think of their roving bookstore on wheels as a “food (for the brain) truck” that makes reading accessible to metro Vancouver. They also have a storefront location. Vancouver; irondogbooks.com. 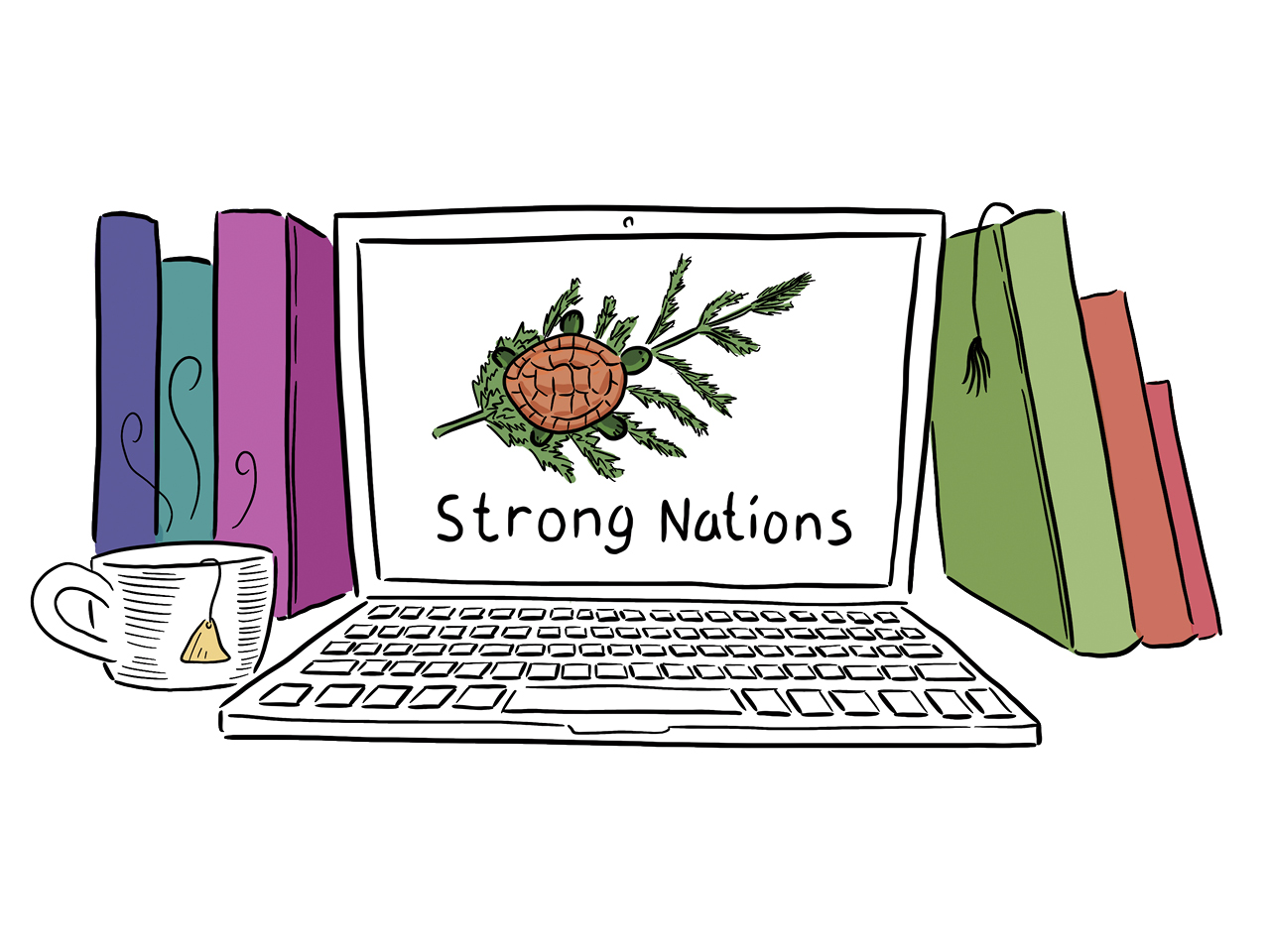 This indie publisher’s mission is to strengthen literacy in Indigenous communities. Aside from selling a lot of books—fiction, non-fiction, poetry—by Indigenous authors, it also offers lesson plans for educators. Nanaimo; strongnations.com. 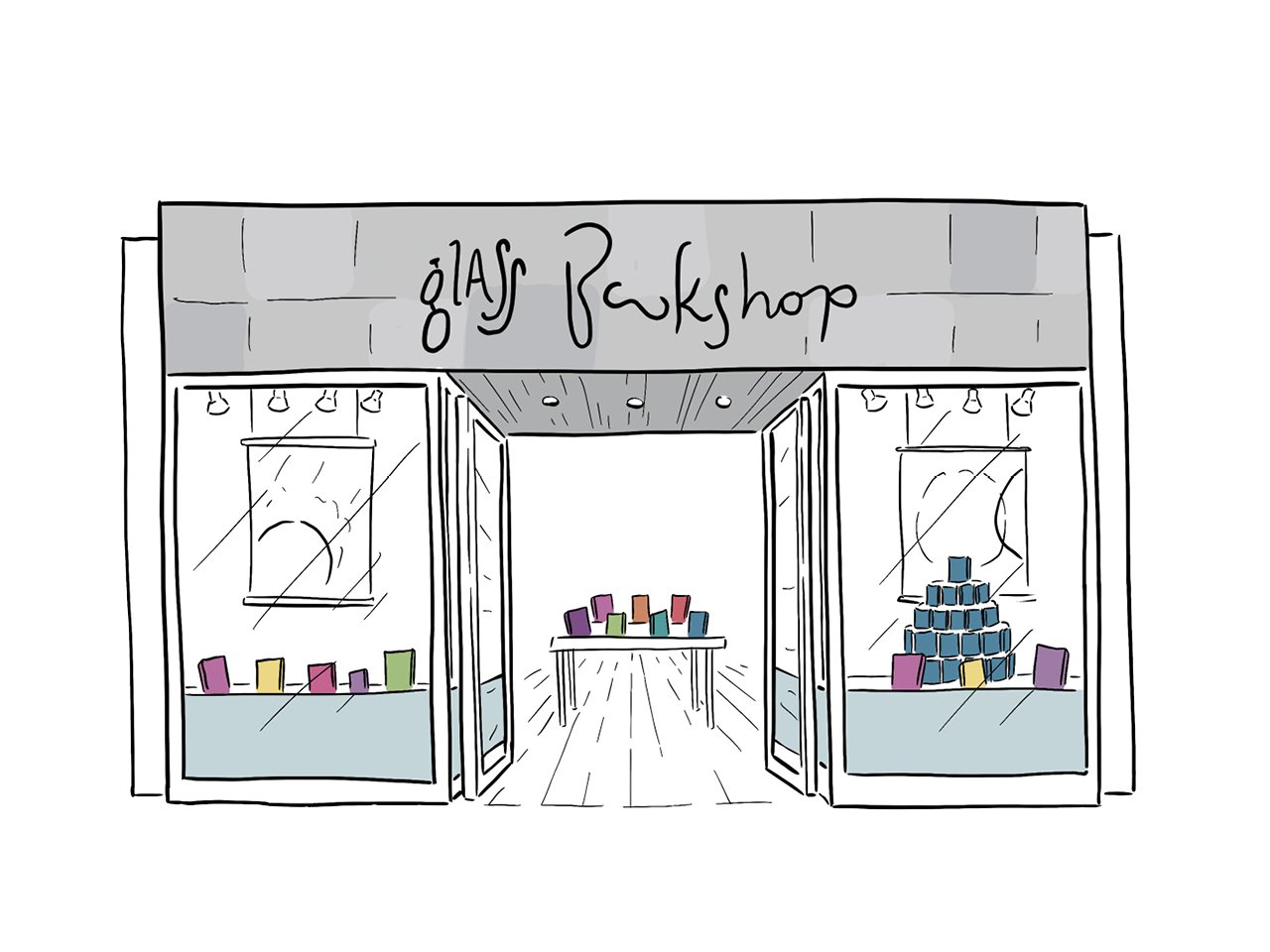 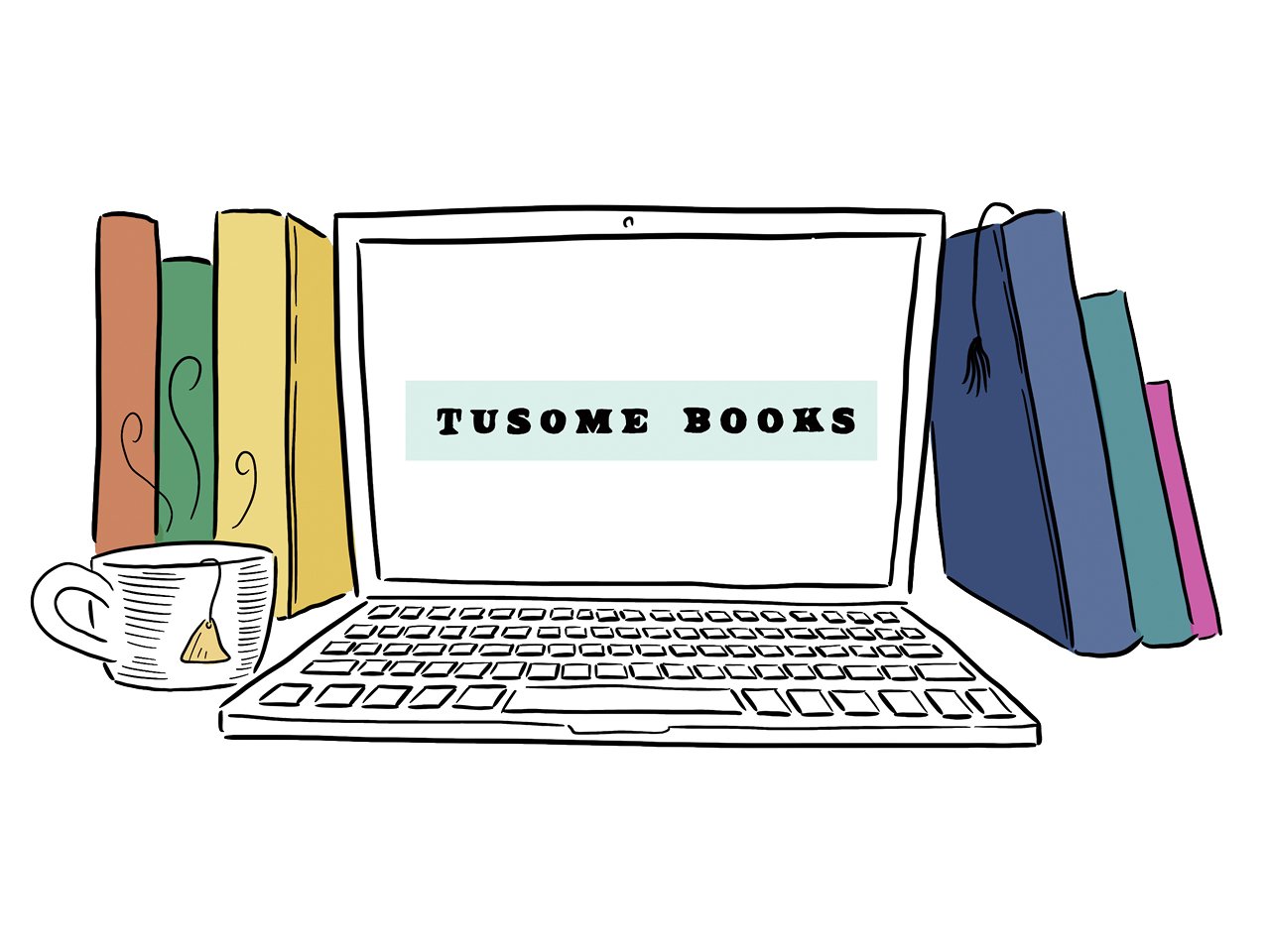 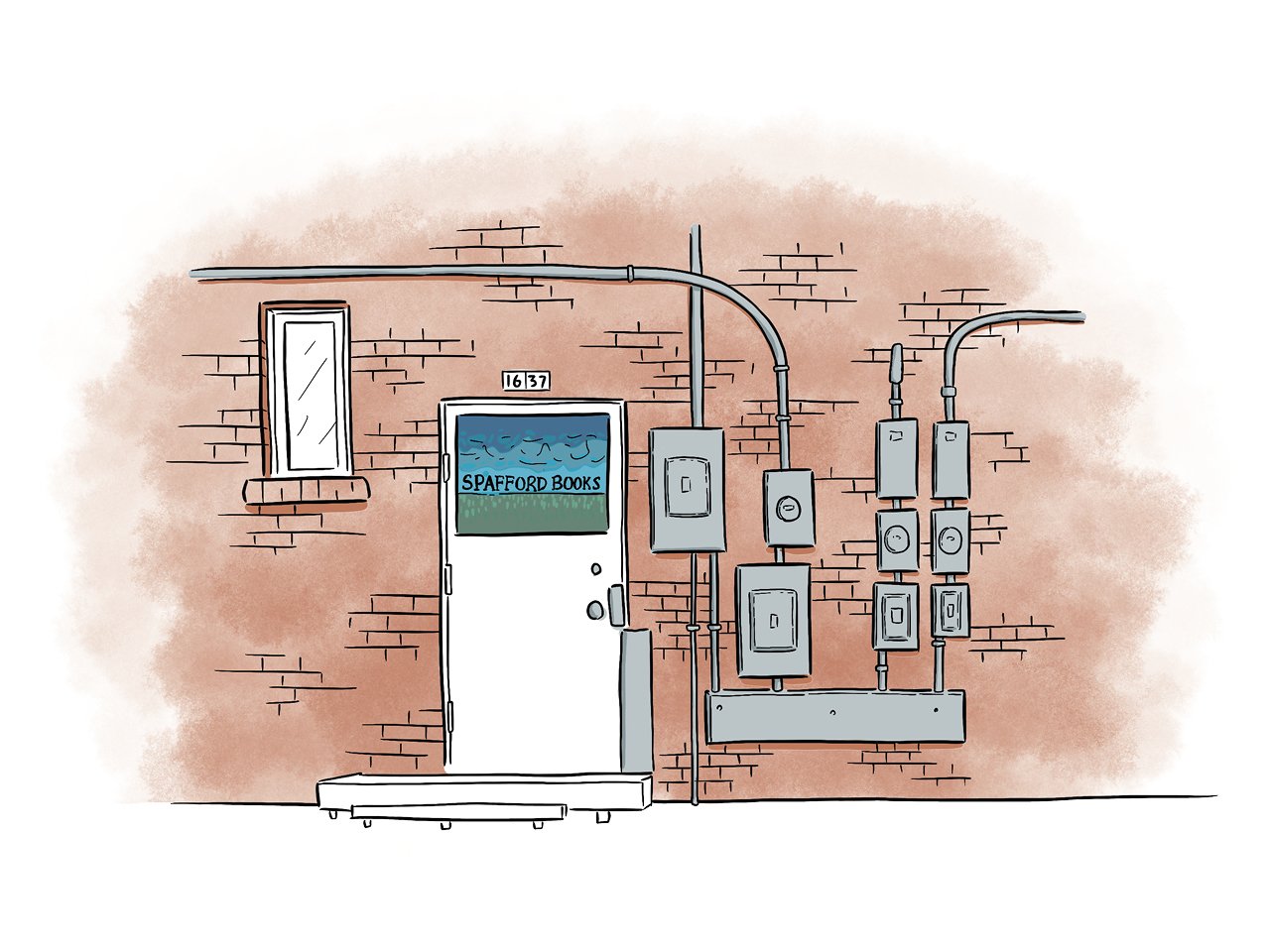 This cozy bookstore is home to a rare 1930s edition of Alice’s Adventures in Wonderland, as well as owner Leah Spafford’s rescue dog, Oxford. Explore the aisles to discover 400-year-old manuscripts and art catalogues. Regina; spaffordbooks.ca.