16 Fall Books To Warm Up With

From twisty whodunit's to sweeping love stories, these are 16 new fall releases at the top of our book pile. 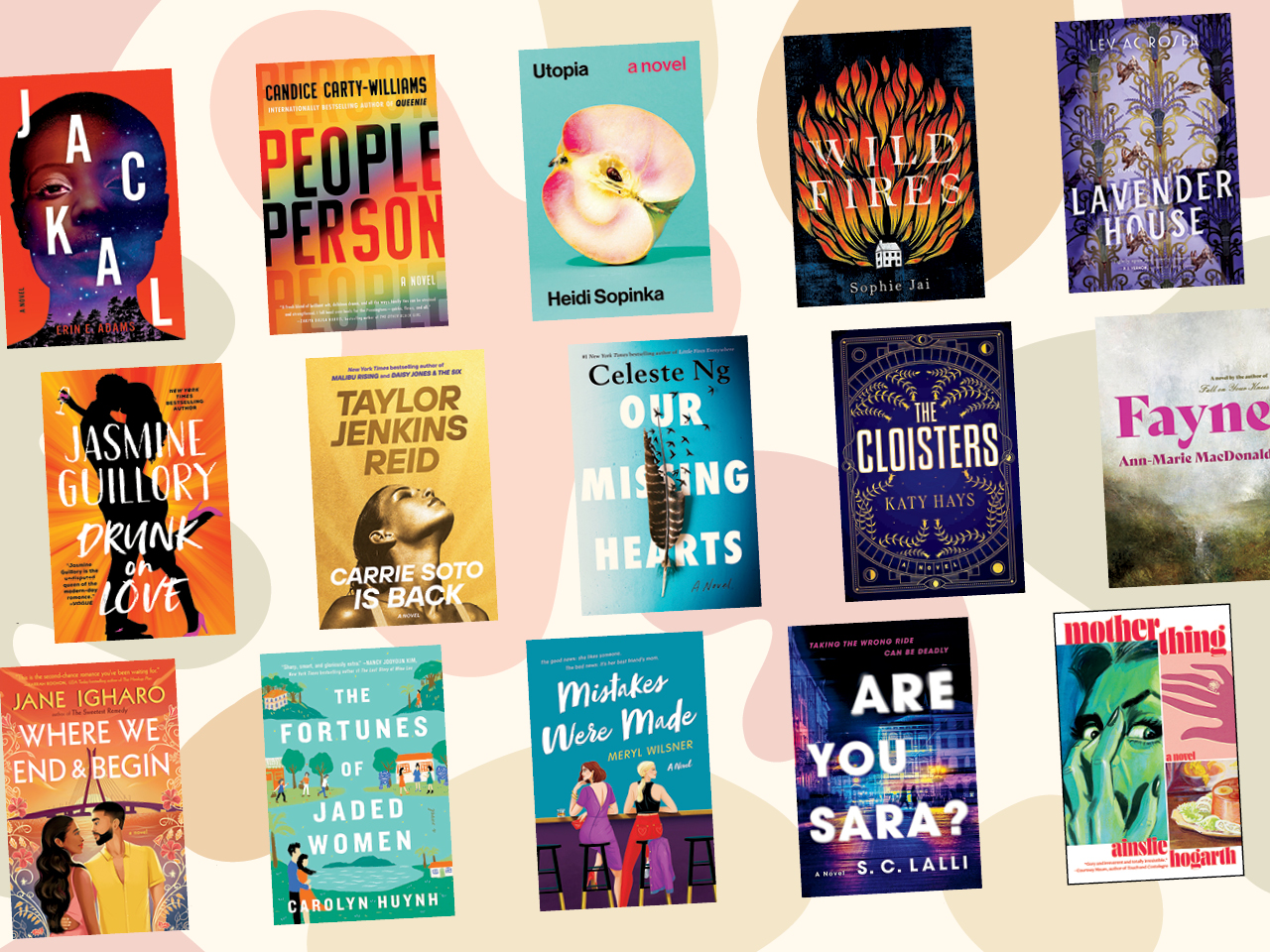 Let’s set the scene. It’s one of those sun-streaked autumn evenings that Anne Shirley would have declared superfluously splendid. There’s a thread of ice in the air; the leaves have begun to fall. You have no plans, a cozy blanket and a warm drink. All you need now is a book you just can’t put down. Here, 15 of the season’s top contenders. 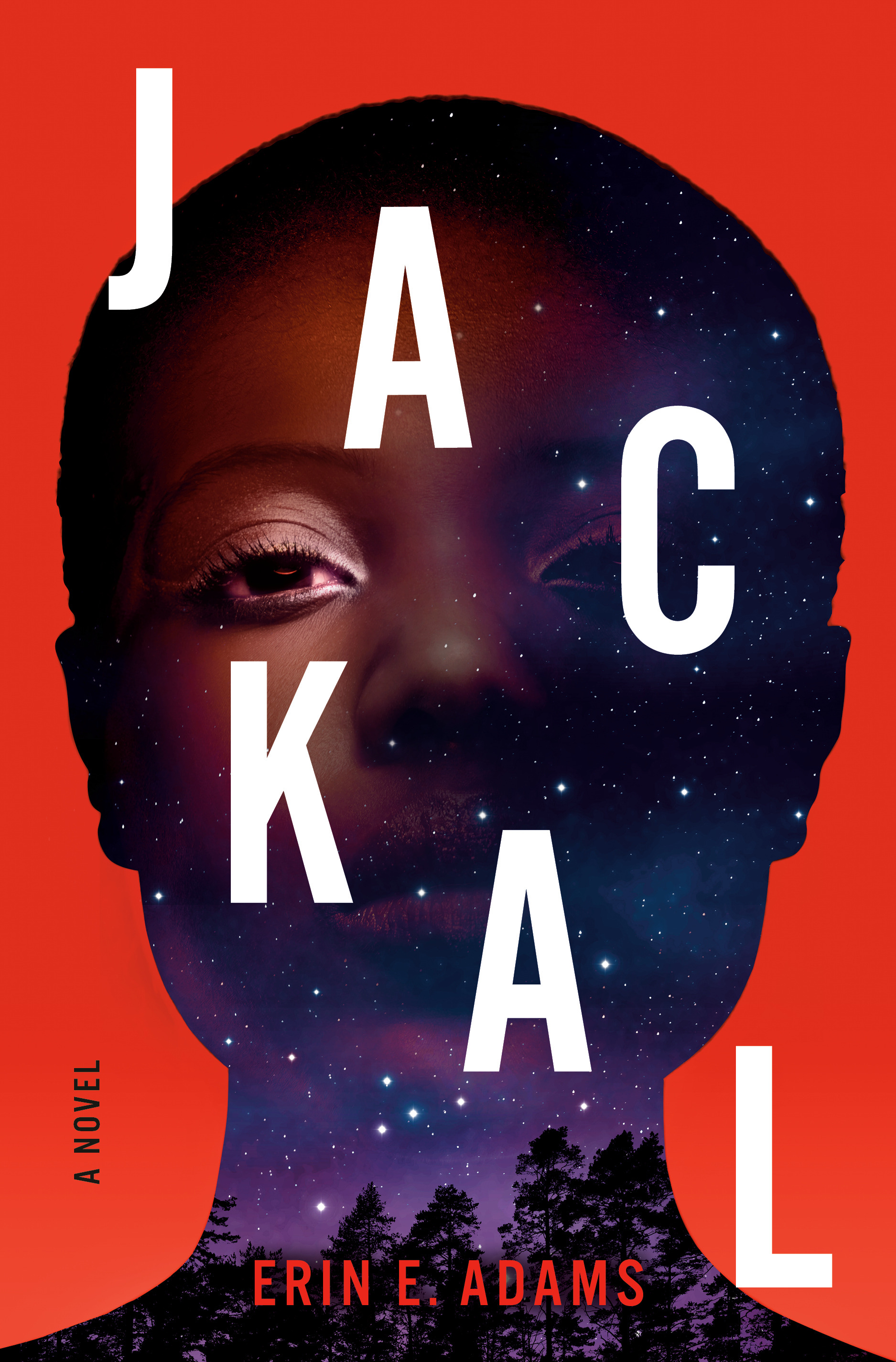 Young Black girls keep going missing in the woods of Liz Rocher’s mostly white, blue-collar hometown.When her friend’s daughter disappears, Liz becomes entangled in a dark and menacing mystery. What is in the woods, and can she escape it? October 4. 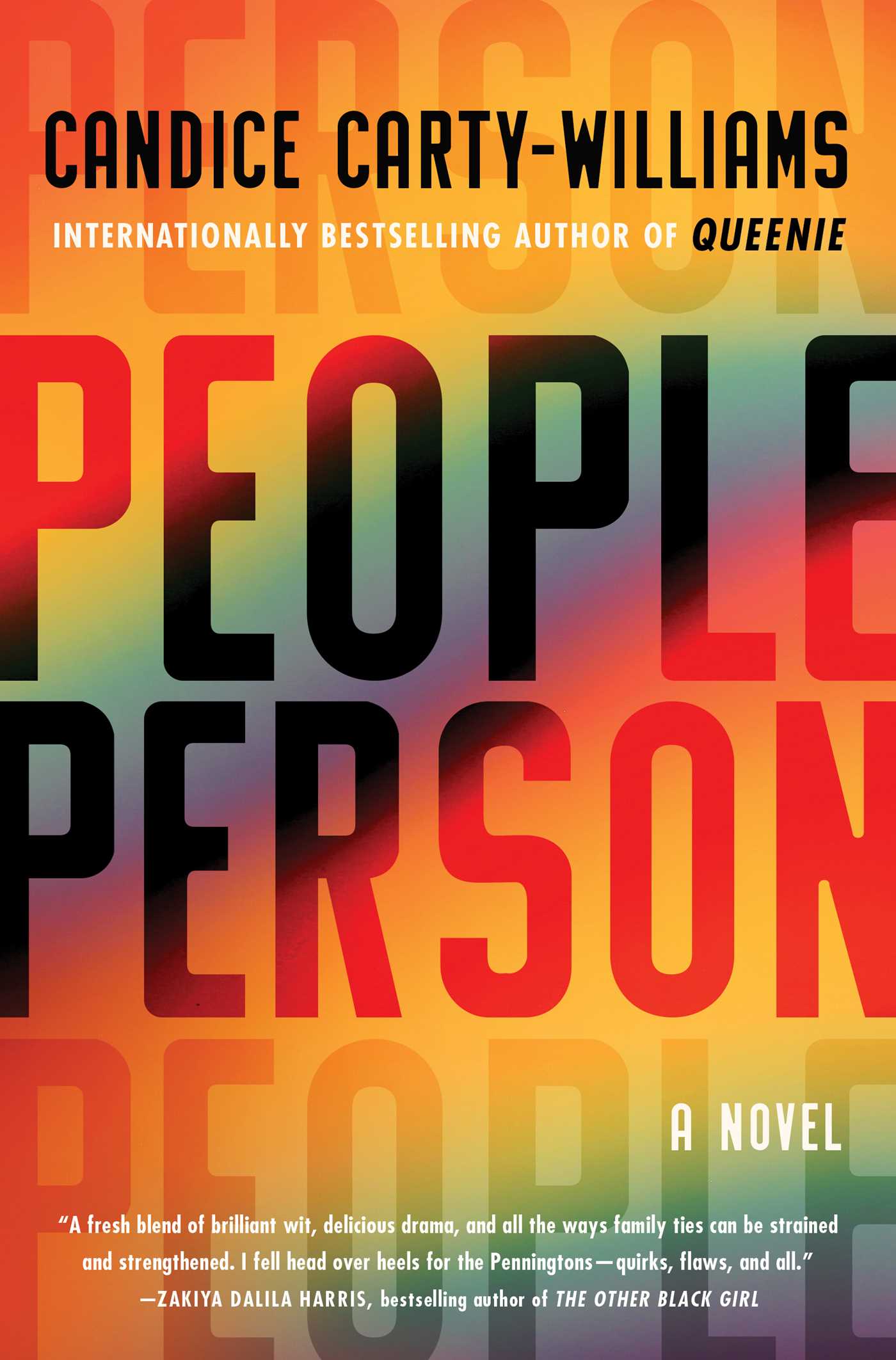 Black Londoner Dimple Pennington is a 30-year-old influencer at a crossroads. What is she doing with her life? Thanks to her wayward father, she’s thrust into the orbit of four half-siblings she barely knows—but their connection may be just what she needed. Out now. 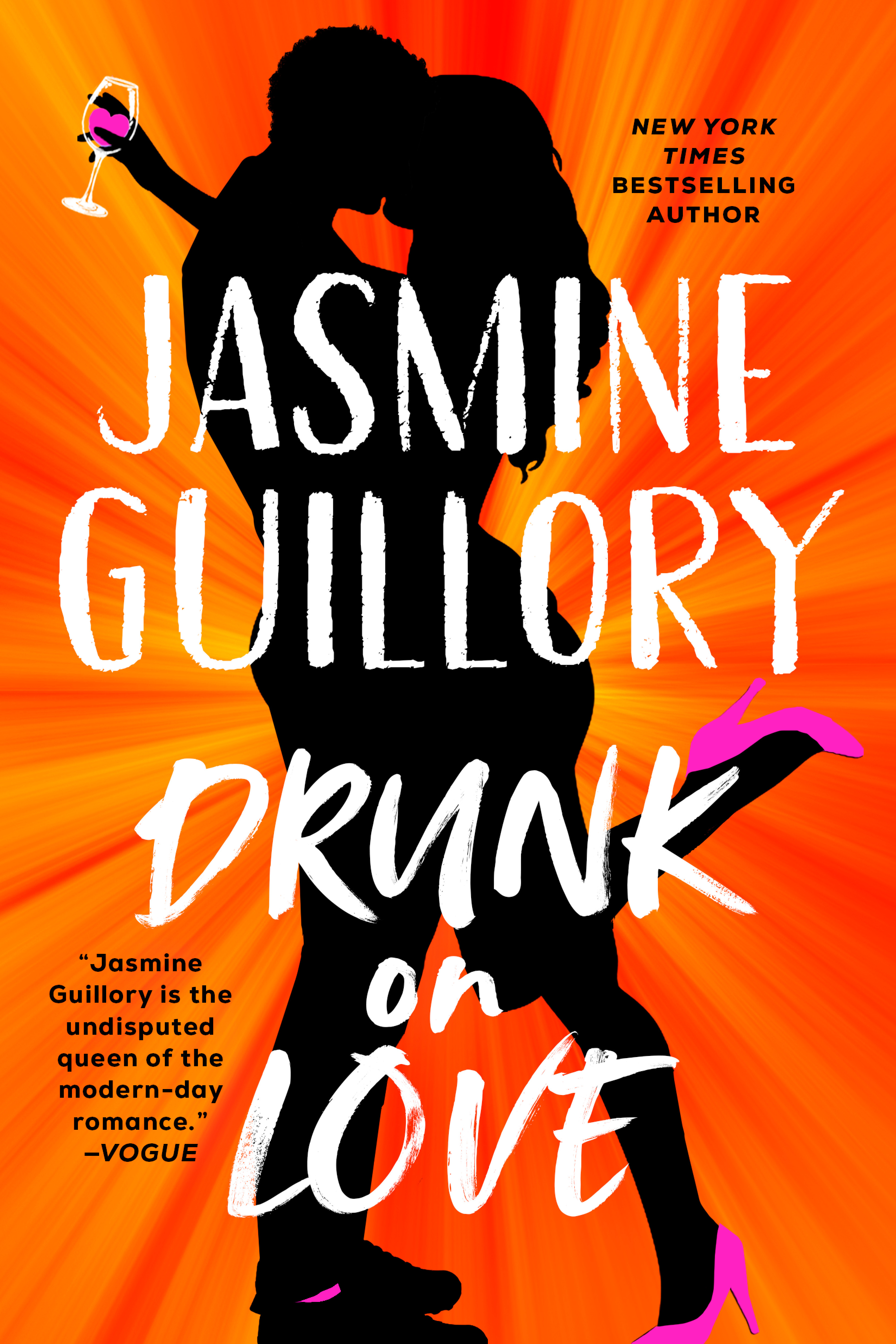 Drunk on Love by Jasmine Guillory

Margot Noble indulges in an endorphin bomb of a one night stand with a stranger named Luke—who turns out to be the intriguing new hire (as well as Margot’s direct report) at her family’s winery. Opposites attract in this light and sexy romance set in the Napa Valley. Out now. 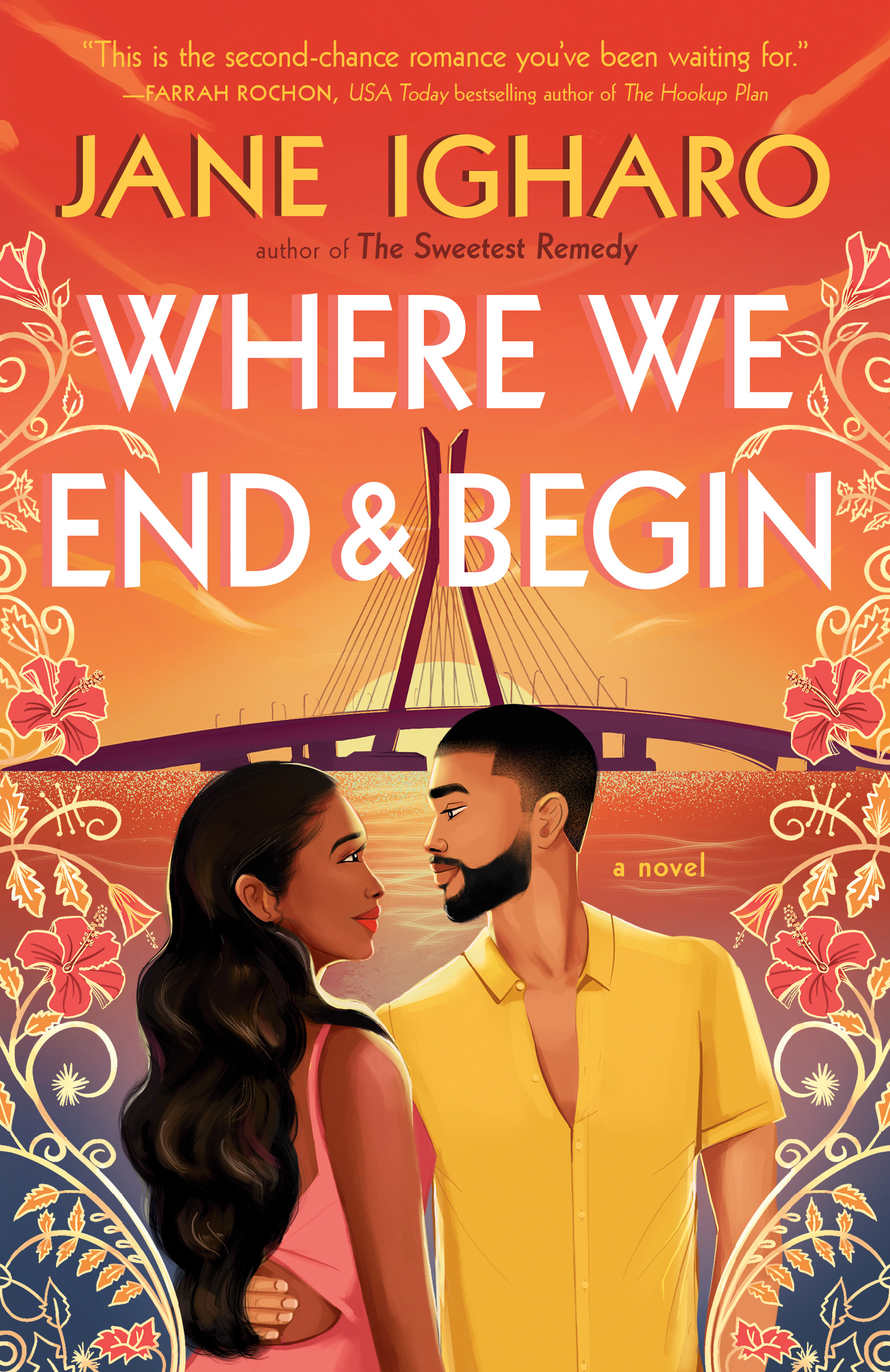 Where We End & Begin by Jane Igharo

Twelve years after a heartbreaking split, Dunni is reunited with her teenage love Obinna while visiting Nigeria. They’re older now, but their fire still flames as they try to reconcile secrets from their past with hope for their future. September 27. 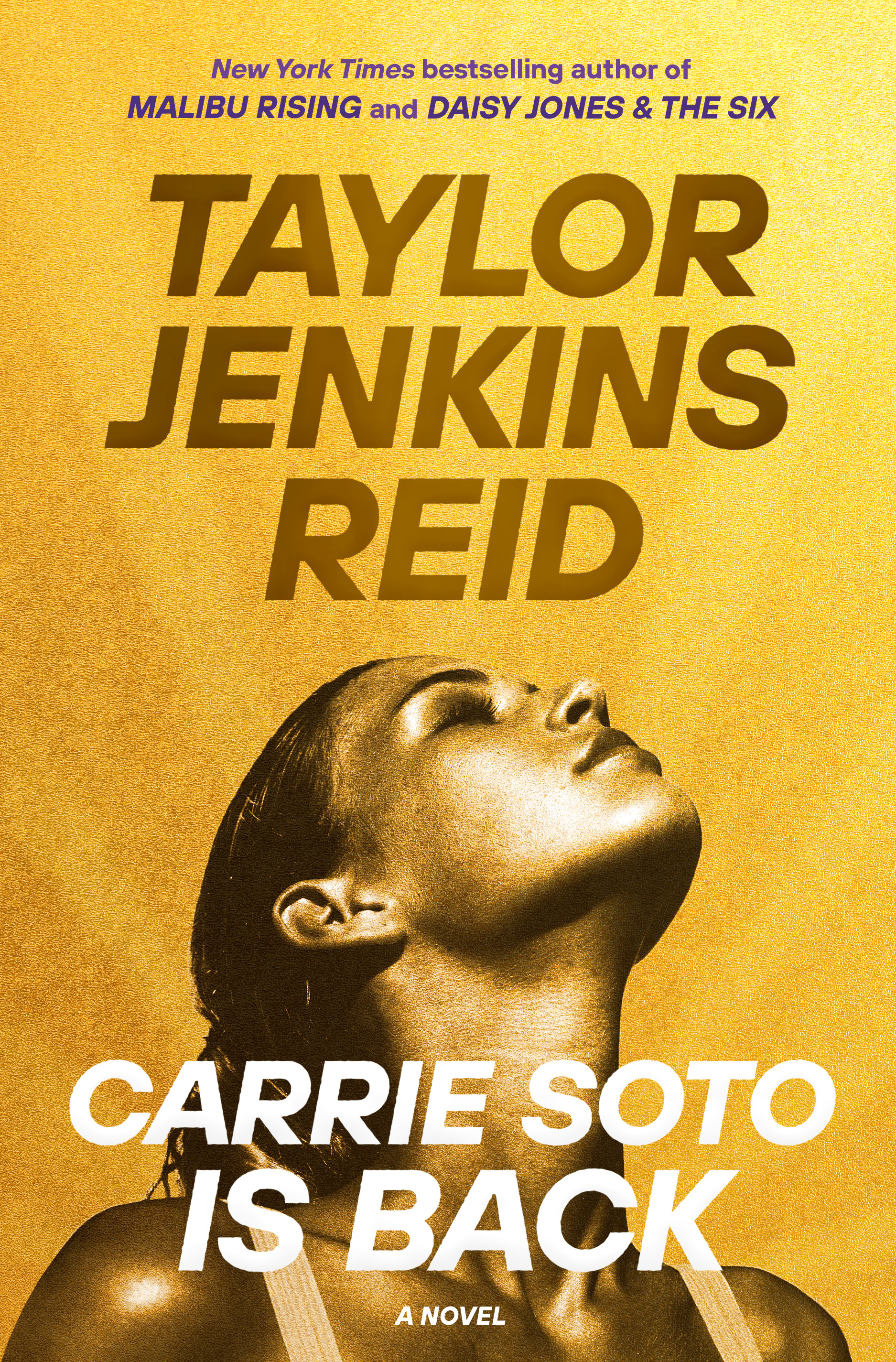 Carrie Soto Is Back by Taylor Jenkins Reid

Carrie “The Battle-Axe” Soto is enjoying retirement as a tennis legend with an ego she (rightfully) earned, when a young player threatens her record. With the help of her coach father and practice partner Bowe Huntley (past feelings about him aside), Carrie pushes herself to prove she’s still on top. Out now. 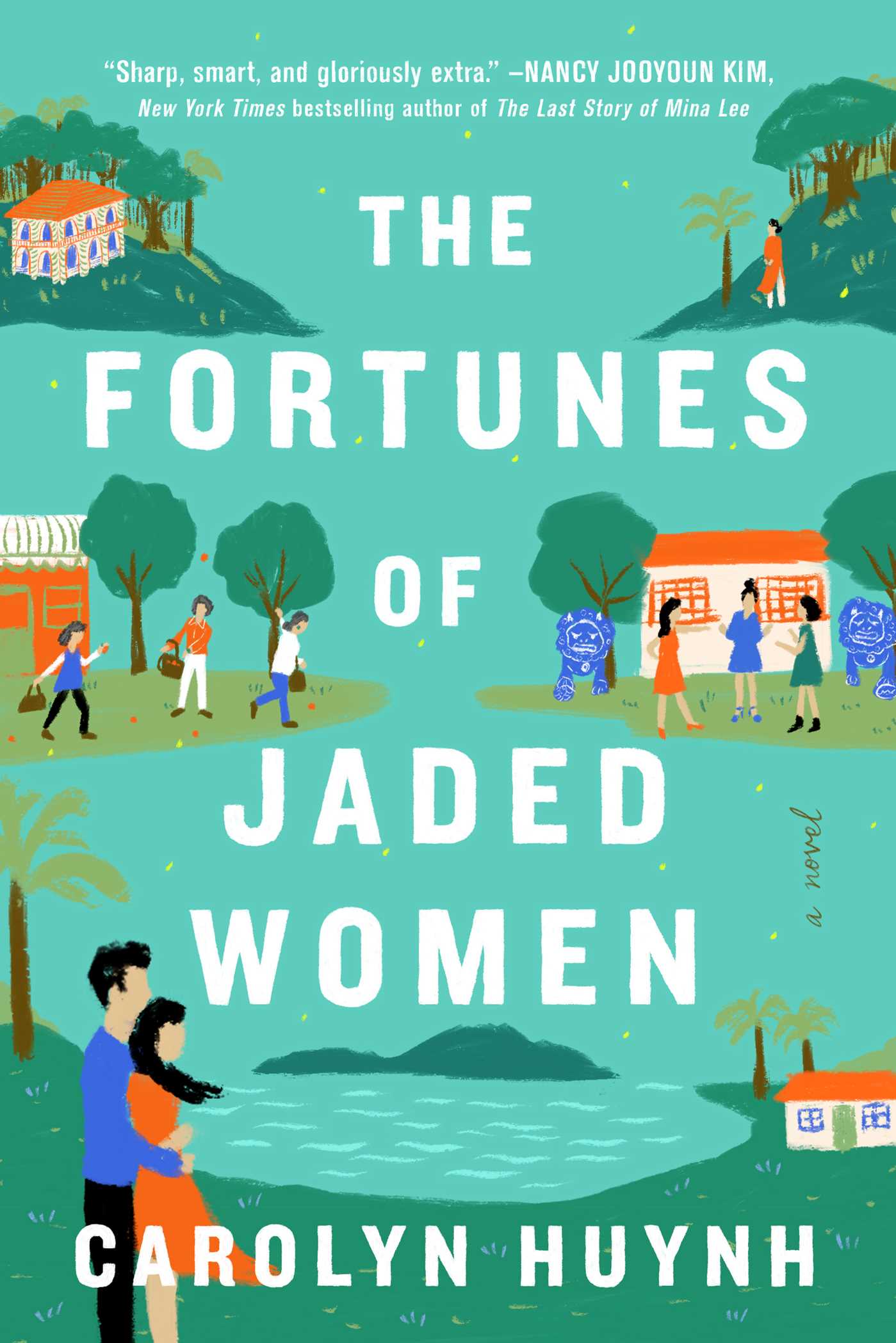 The Fortunes of Jaded Women by Carolyn Huynh

Mai Nguyen of Little Saigon in California’s Orange County swears that the women in her family are suffering due to a generations-old curse. Desperate, she consults a psychic whose prediction will change everyone’s lives. A warm and funny female-driven debut. Out now. 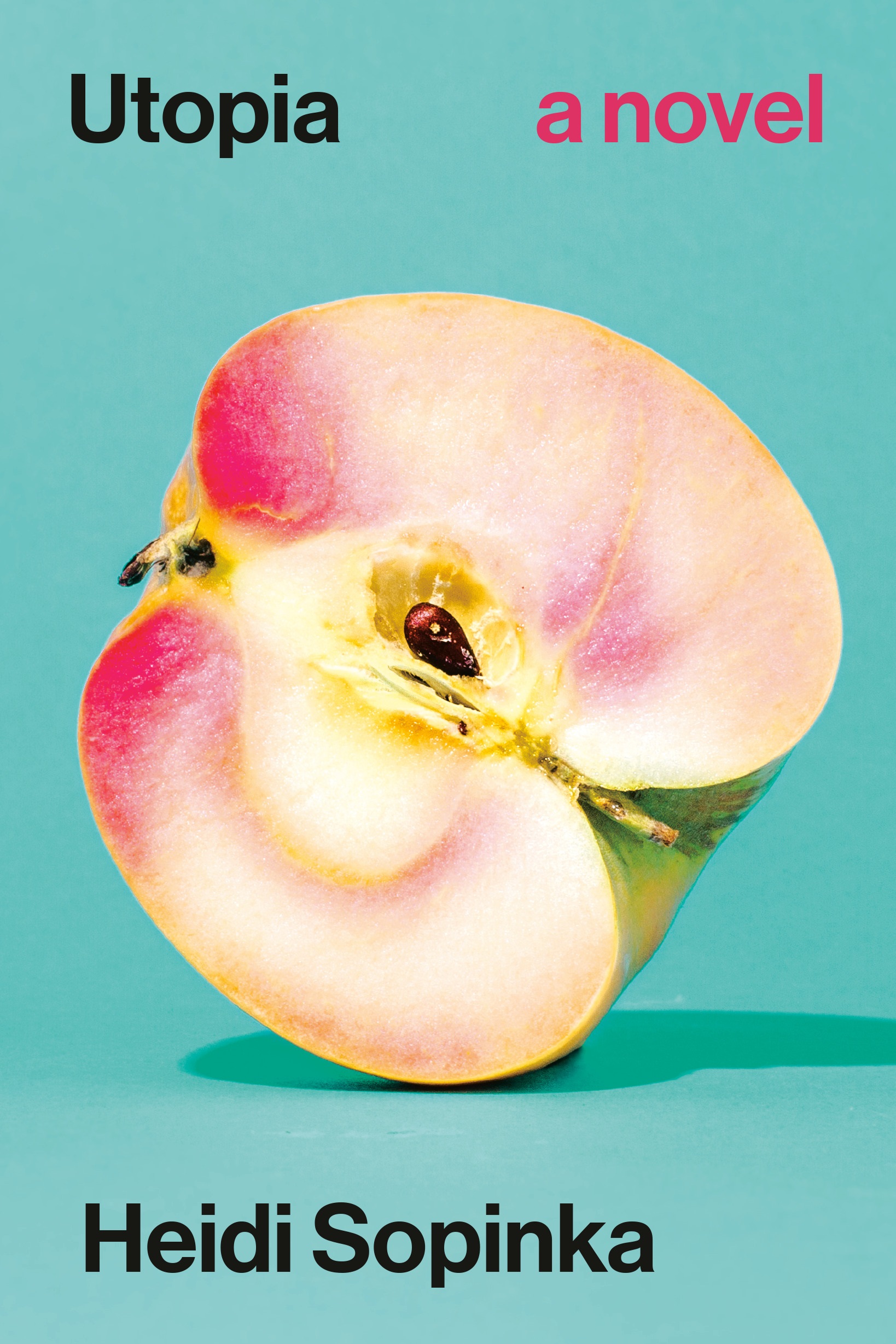 Inspired by the gothic classic Rebecca, Utopia is set in the male-driven performance art scene of 1970s California. Aspiring artist Paz marries successful artist Billy, a widower with a new baby, and becomes even more obsessed with his former wife Romy. Out now. 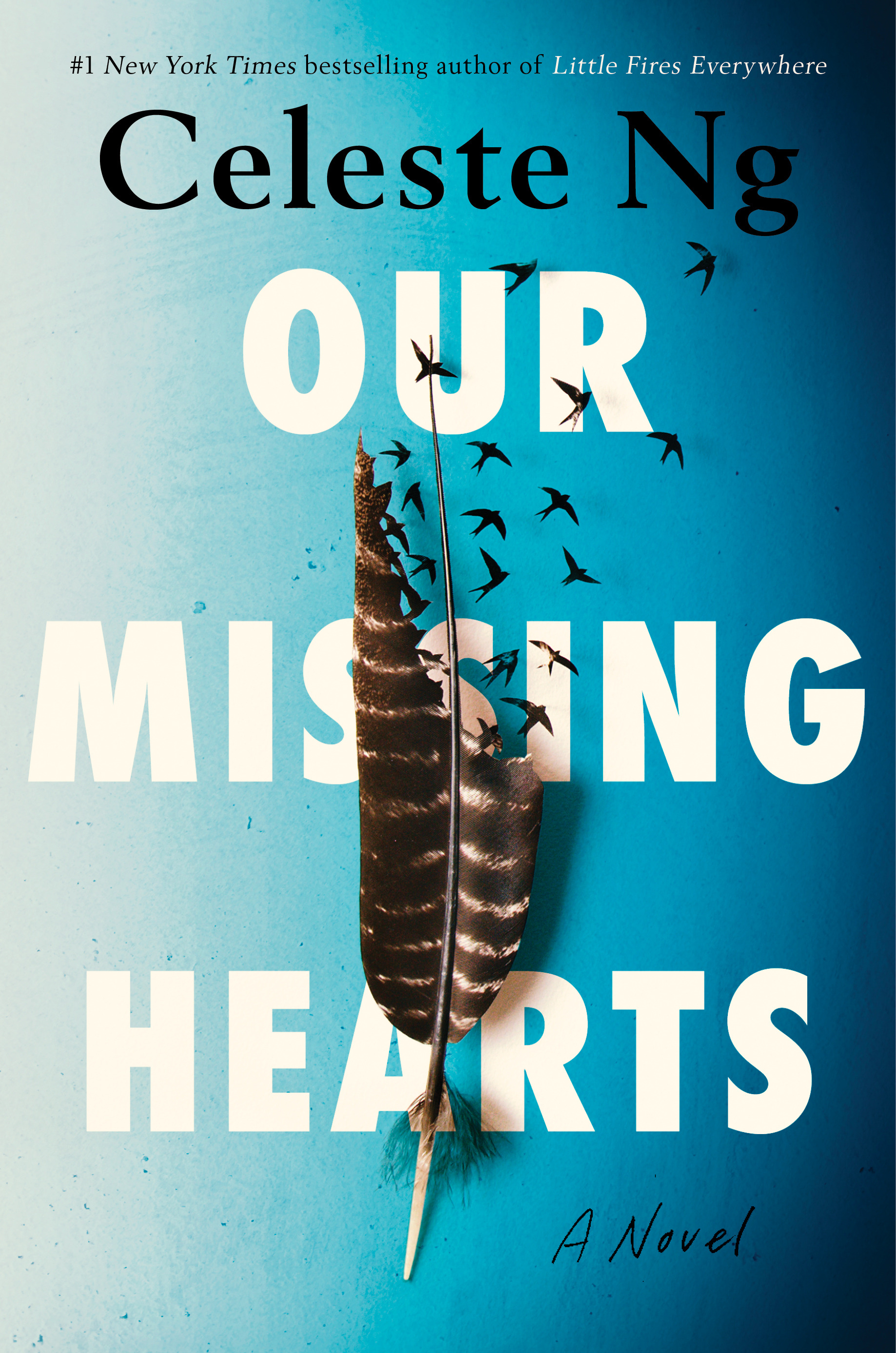 Our Missing Hearts by Celeste Ng

In a dark timeline where “American culture” must be preserved at all costs, 12-year-old Bird goes on a quest for his missing mother, a Chinese- American poet whose work has been deemed unpatriotic. October 4. 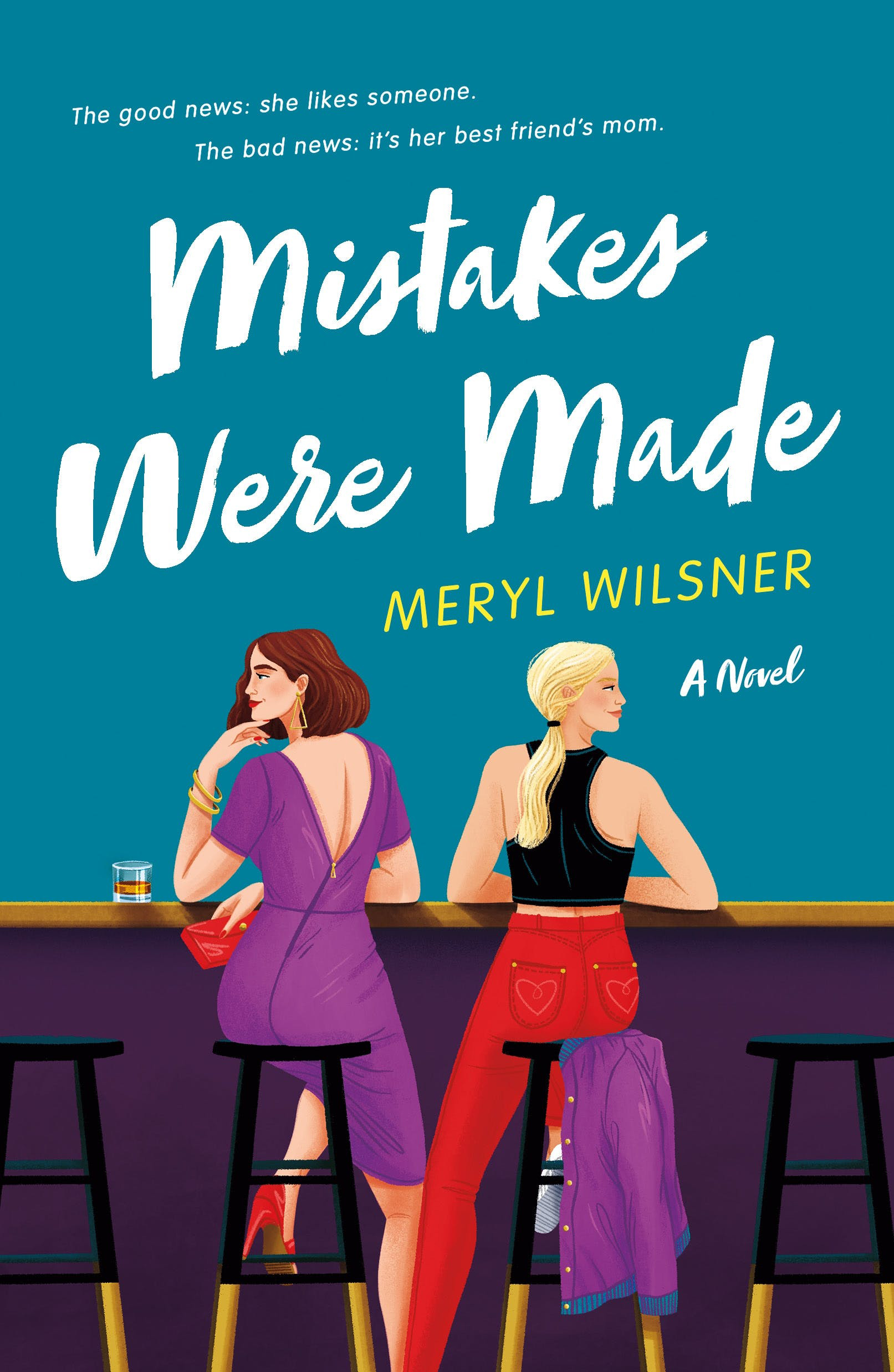 Mistakes Were Made by Meryl Wilsner

College senior Cassie hooks up with a hot older woman named Erin at Family Weekend…only to discover that Erin is her friend’s mom. A witty and surprisingly sweet age-gap romcom. October 11. 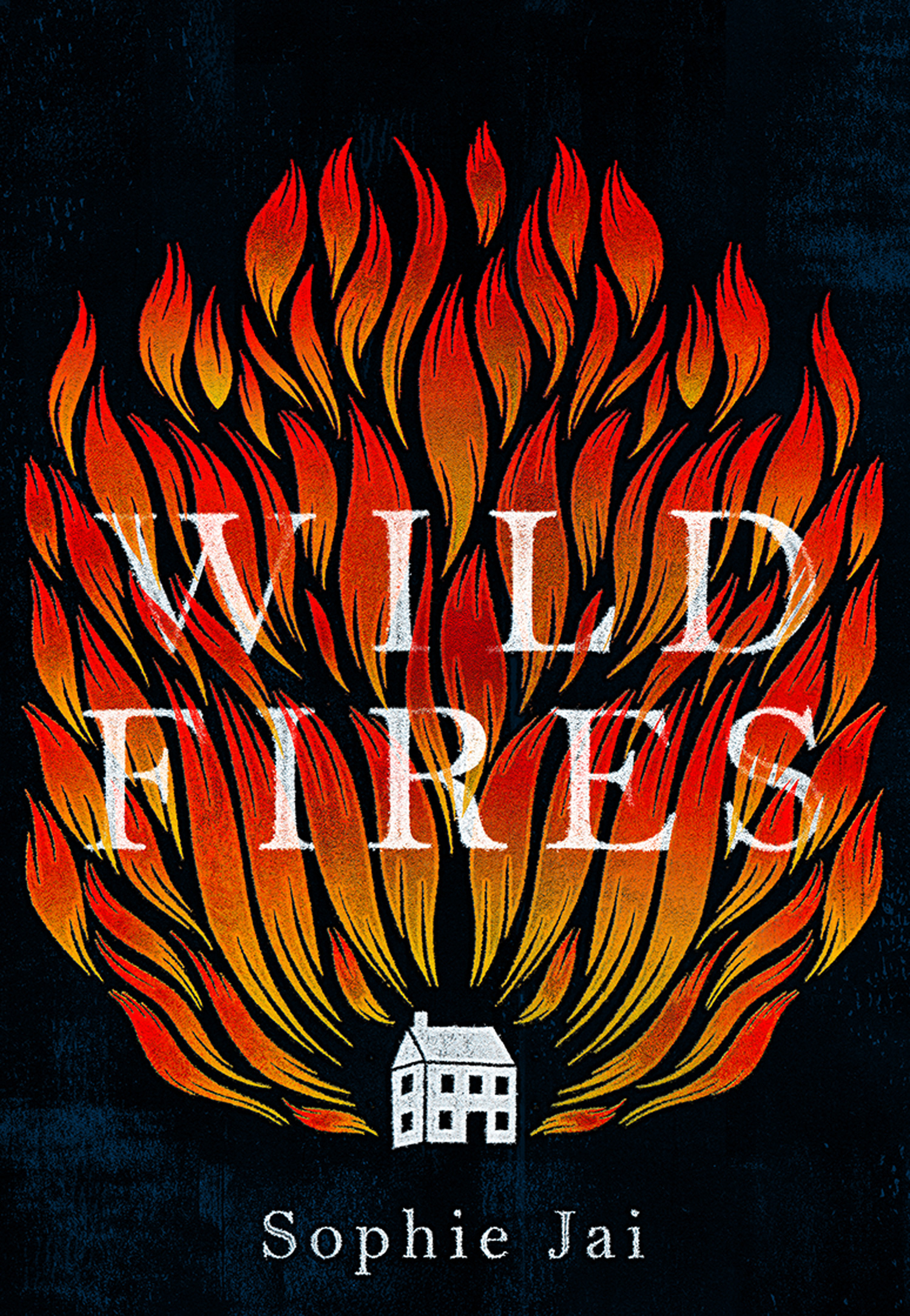 When Cassandra Rampersad is called back to her childhood home after an unexpected loss, she finds herself caught up in the long-buried secrets of her multigenerational Indo-Trinidadian family. Out now. 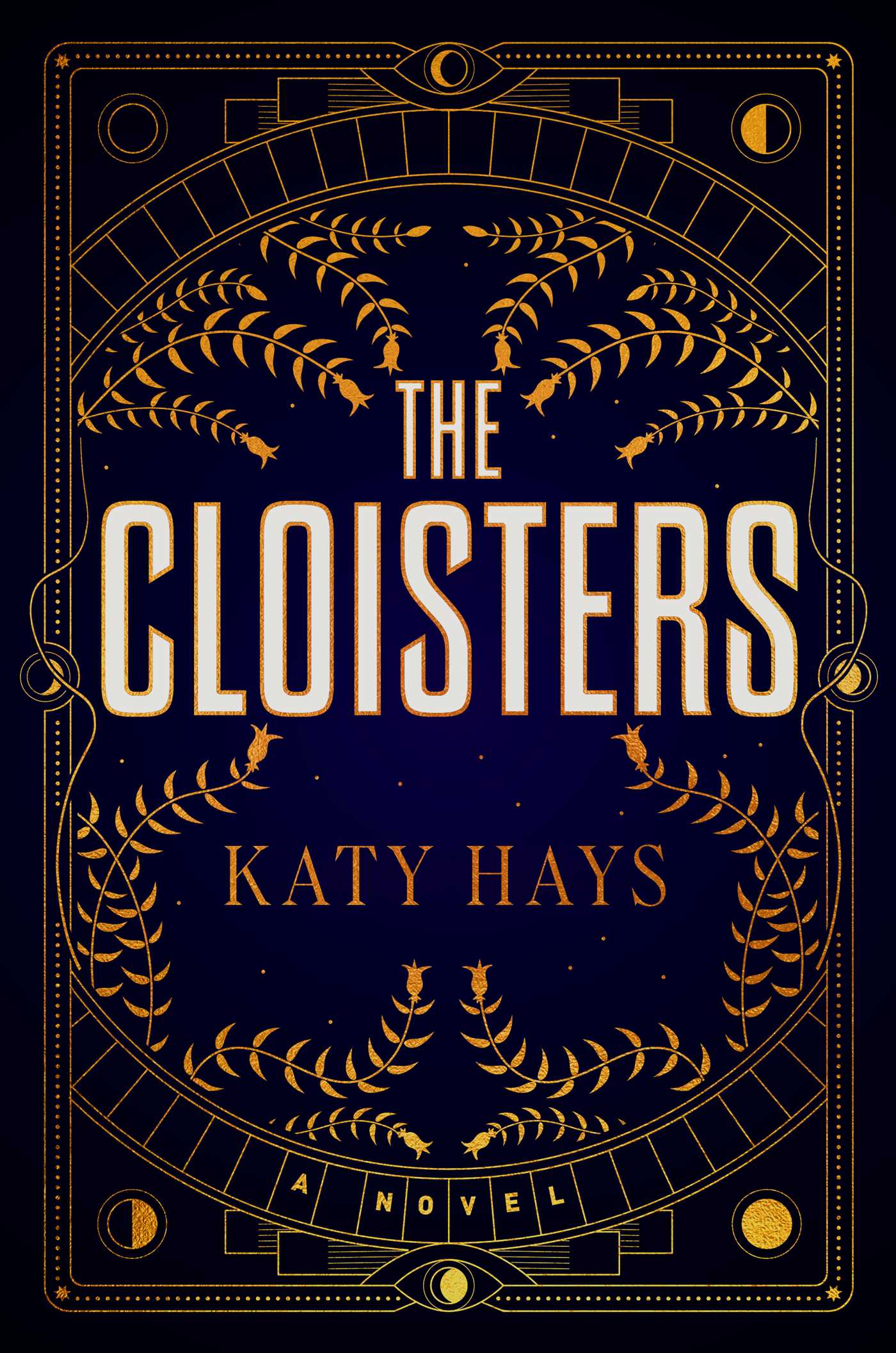 The Cloisters by Katy Hays

Ann Stilwell dives into her new role researching the art of fortune telling at NYC’s Cloisters museum, but when she finds a 15th-century tarot deck that may predict the future, her dream job turns deadly. A smart thriller set in the world of medieval-art obsessives. November 1. 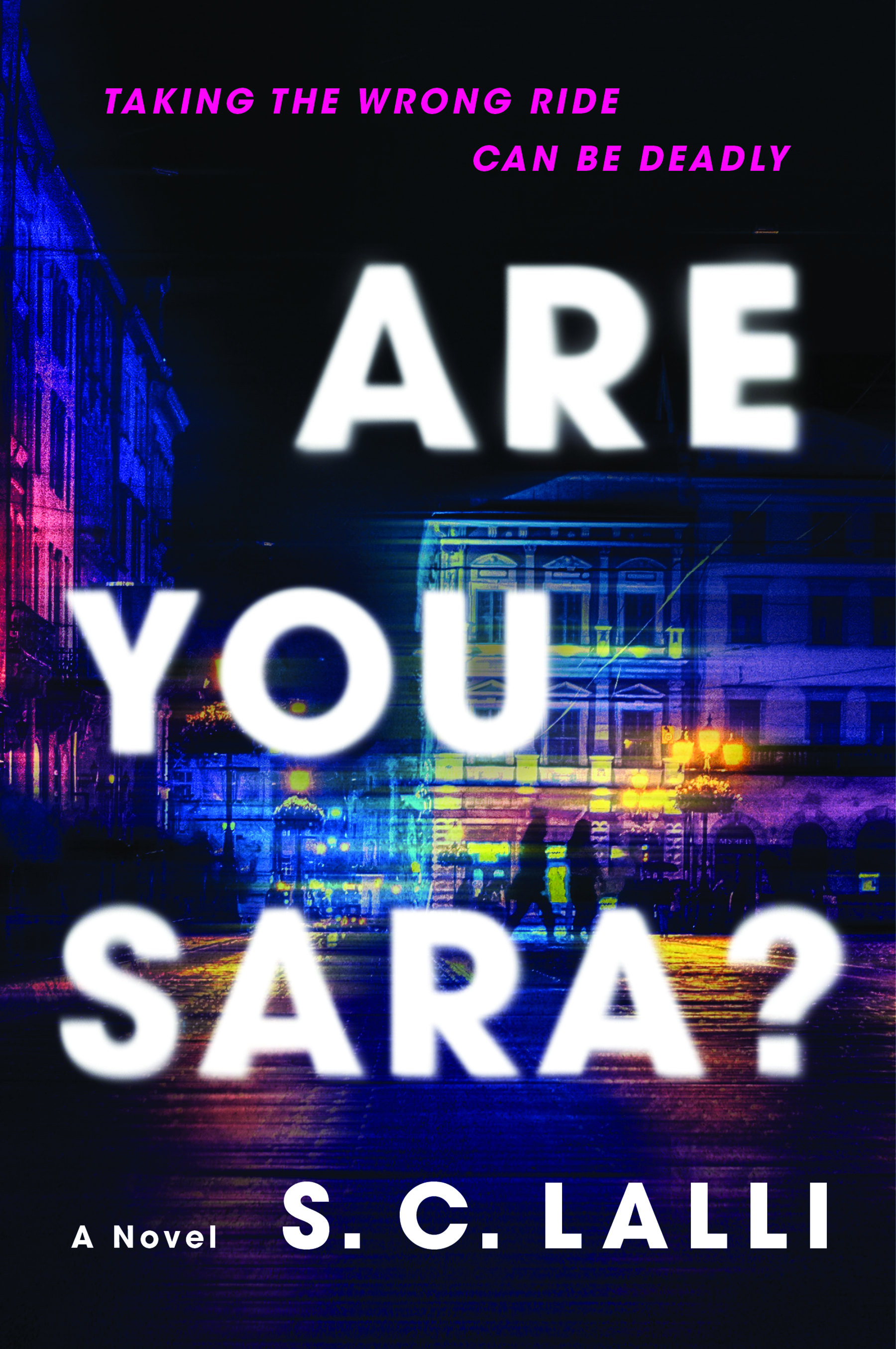 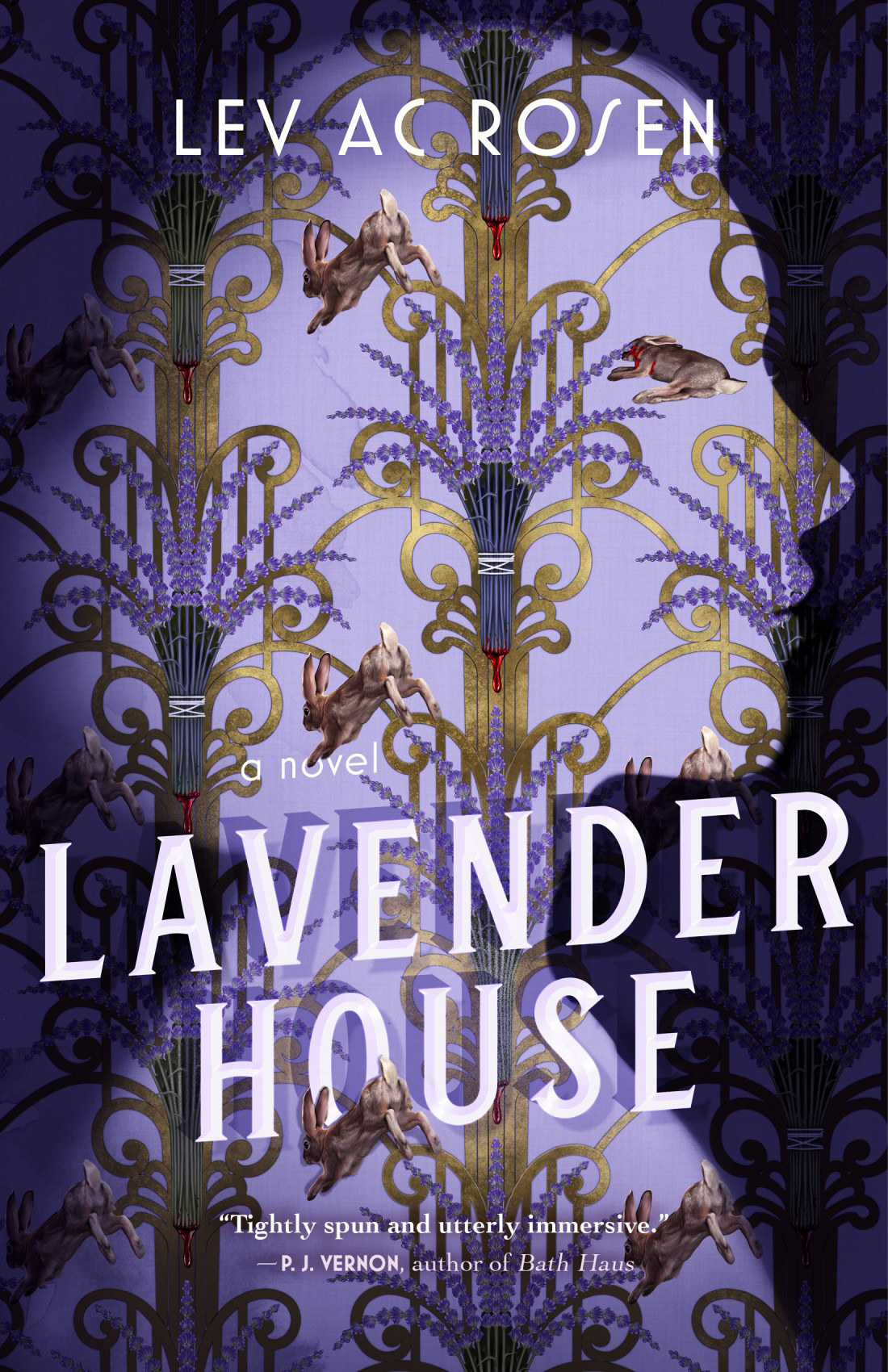 It’s 1952, and gay former police officer Andy Mills is hired by a widow to investigate the death of her wife, San Francisco soap icon Irene Lamontaine. Their home is a rare queer haven, but not everything—and everyone—is as open and welcoming as it seems in this twisty whodunit. October 18. 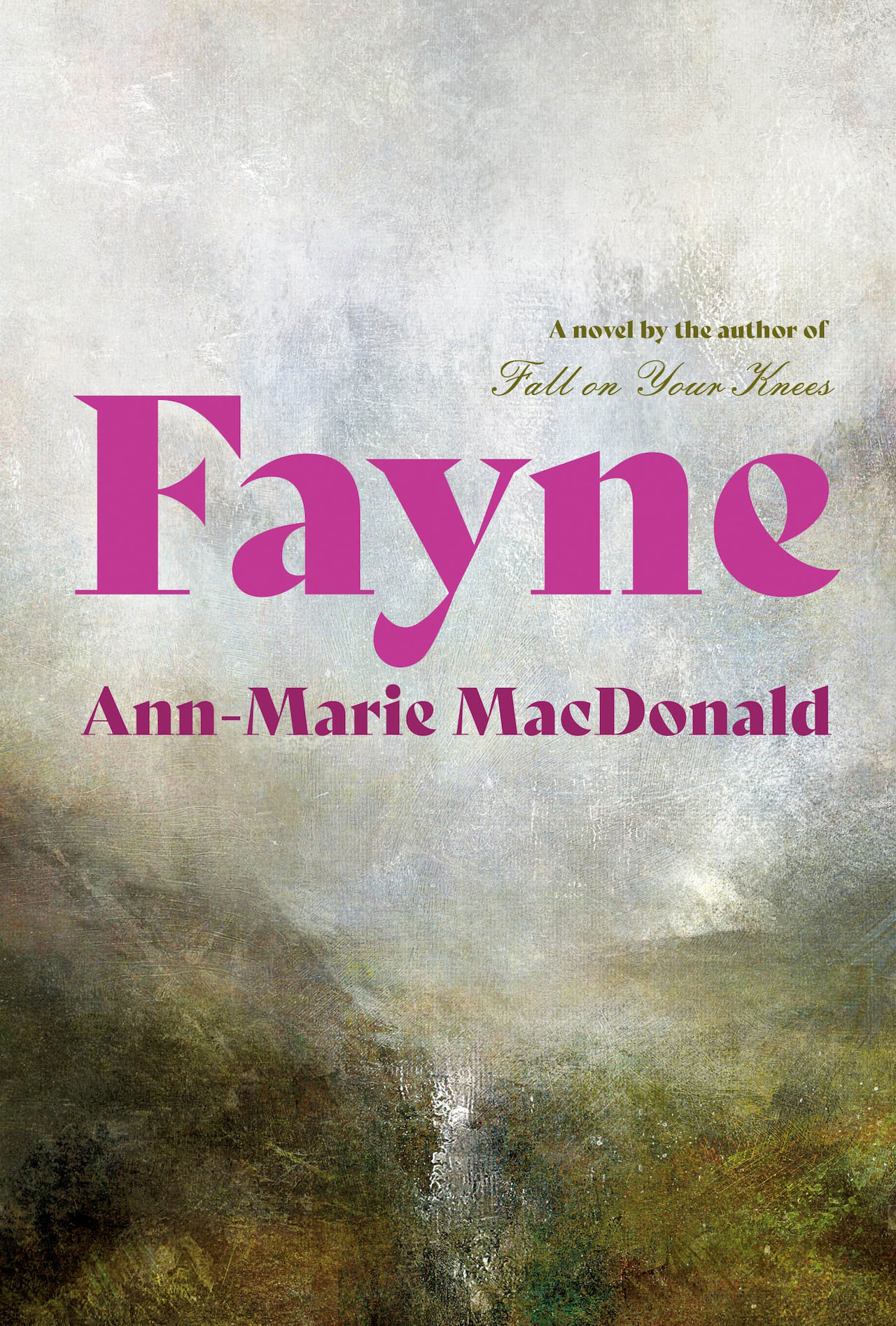 Charlotte Bell, mysteriously ill and tightly protected, lives with her father at Fayne House, on the Scottish-English border. Her thirst for knowledge leads her to investigate the secrets of the isolated estate, starting an adventure even her imagination couldn’t have conjured. October 11. 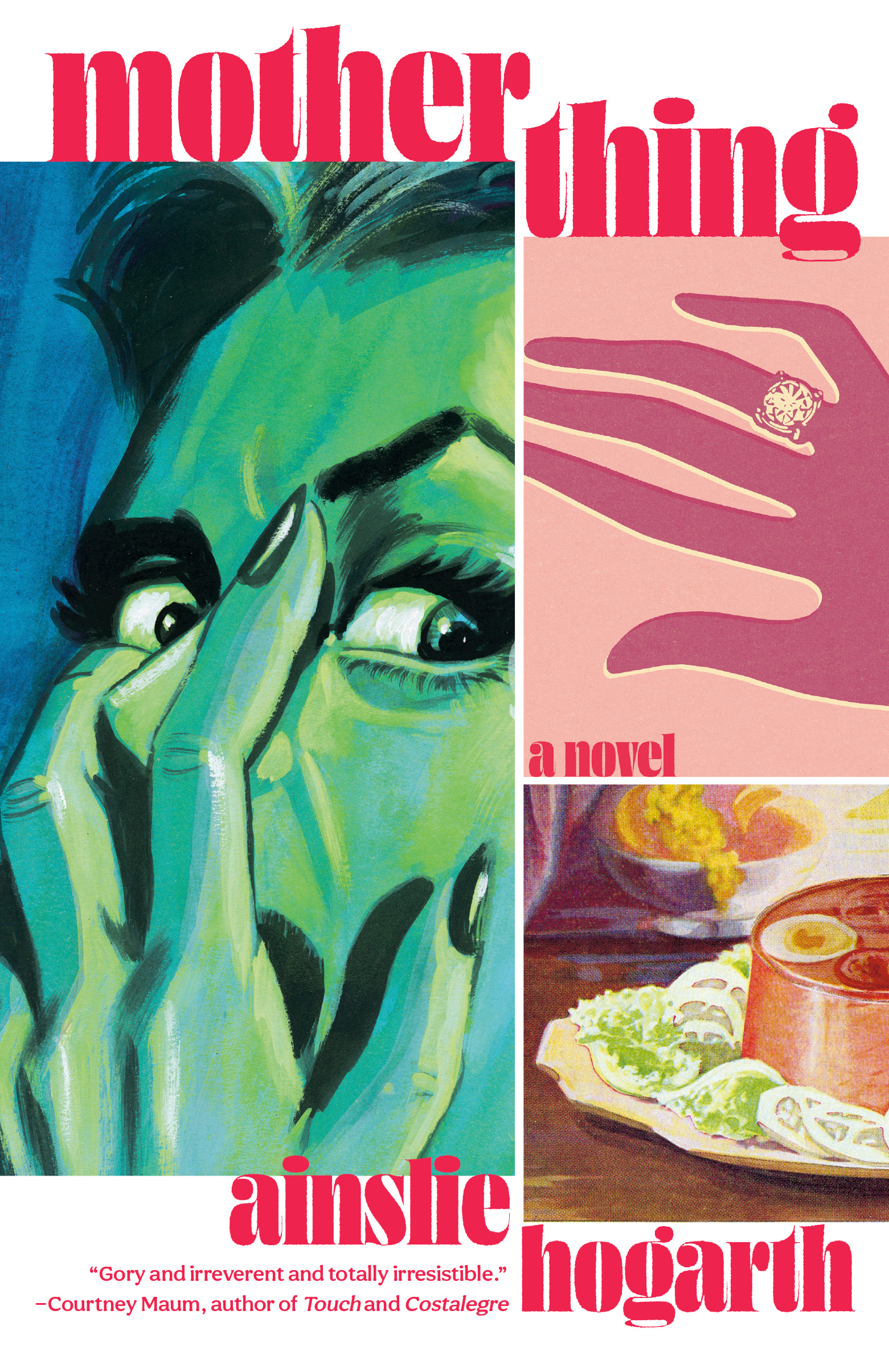 In this dark comedy slash horror, Abby and Ralph Lamb move in with his mean mother, Laura. They suffer through her cruel ways, but then Laura dies, and her spirit just…won’t leave. As she haunts the household, Abby works through her own mother issues in order to save her family. September 27. 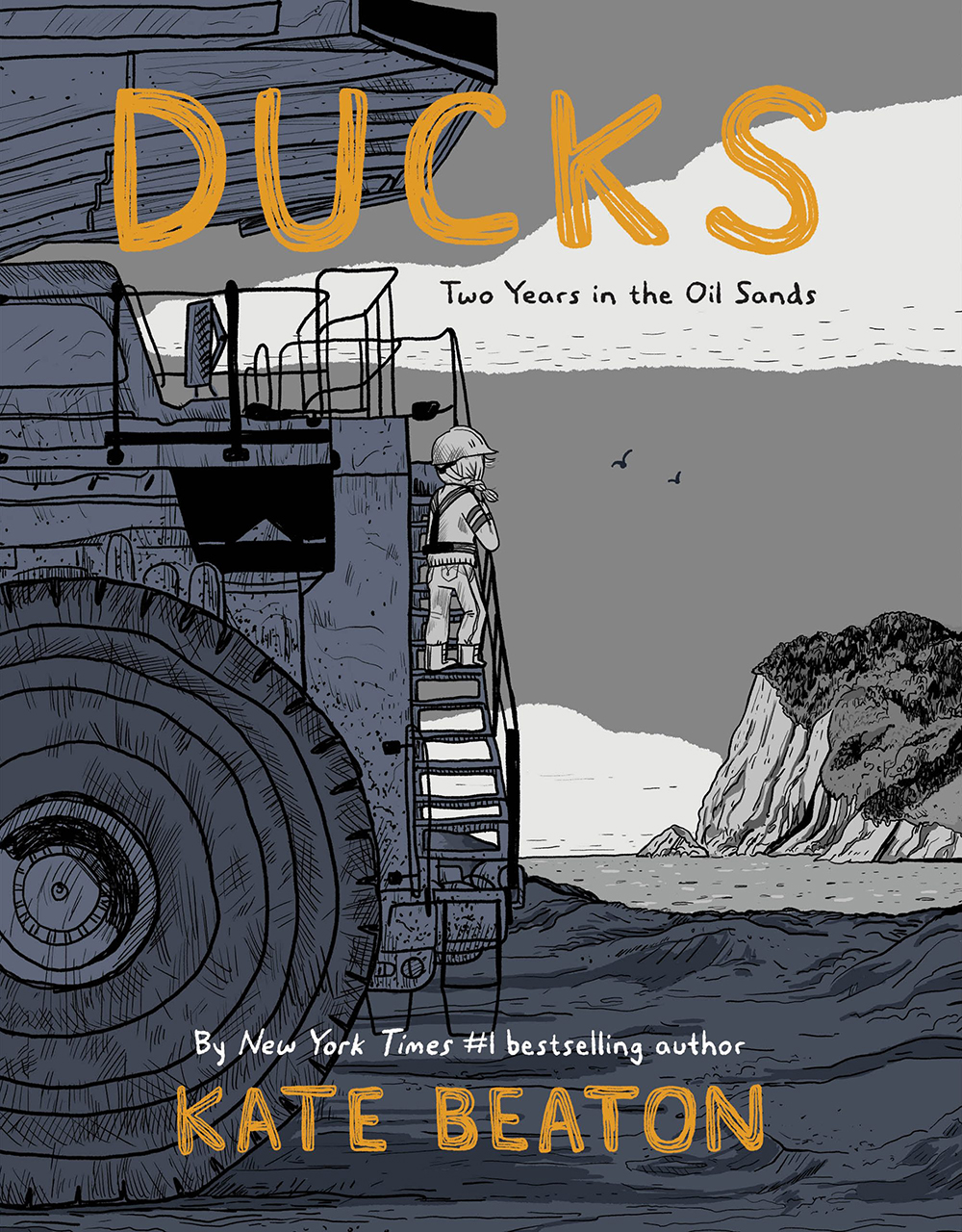 Before Canadian humorist Kate Beaton was making us laugh with her lauded historical comic, Hark! A Vagrant, she was paying off student loans by working in Alberta’s oil industry. Inspired by her experiences, her new graphic narrative offers a revealing look at the class, gender, race and environmental issues that plague the industry. Out Now. –Patricia Karounos