Is Your Curry 'Authentic'? A New Book Explores Eating, Reading and Race

Toronto writer Naben Ruthnum on the connection between home cooking and the lure of a perfect, nostalgic past 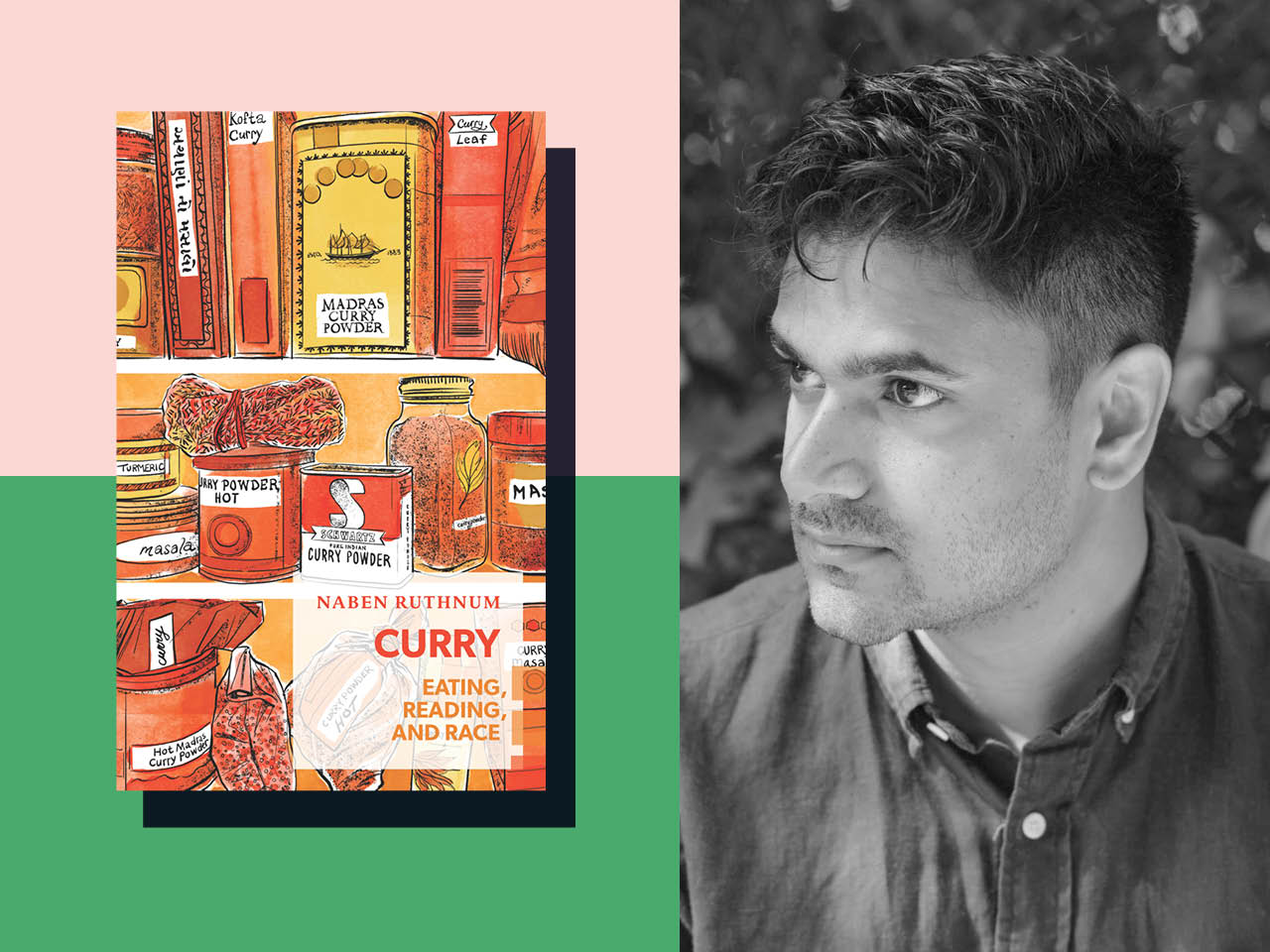 When Toronto-based writer Naben Ruthnum wrote a story loosely based on his father’s upbringing in Mauritius, the enthusiastic response it received freaked him out. He worried it was because the piece fit so neatly into an established genre of South Asian diasporic fiction he calls “currybooks.” He even took on a pseudonym, Nathan Ripley, to avoid the expectation that he keep writing these types of stories. Then Ruthnum started to question his active avoidance of the genre: Just because a scene of a second-generation Indian attempting to cook curry like his or her mom’s appears in countless books doesn’t make it less of a real experience.

All of this led him to write a book on the subject, Curry: Eating, Reading and Race, released last month. Ruthnum spoke with Chatelaine about his obsession with curry and why mothers are so central to any story about it. Bonus: He shared his favourite recipe with us — his mother’s Homecoming Shrimp Curry.

Why are you so preoccupied with curry?

Curry has the same metaphoric power as wine. It can mean so many things to so many people, especially when you’re talking about brown people and culture, and how we’re perceived by other brown people, by ourselves, and by white majority culture. At its most basic, curry is a blend of so many elements: chili peppers brought by the Portuguese from the Caribbean, local Indian spices, and the influences of the British and Mughal occupiers of the area. It just became the perfect way for me to talk about writing and culture and how we’re looked at.

What is a “currybook” exactly?

A currybook is always defined by some sort nostalgia. It’s often a first- or second-generation brown person in the West who is feeling distanced from their homeland and past, [and having] unsettled feelings in their day-to-day life. And often the arc of a currybook involves reconciling a life in the West, with all its contradictions, with a really pure version of the old country.

Those are just the broad strokes — there are so many variations of these and in providing that description I’m being really reductive of some books that are really good, like The Namesake by Jhumpa Lahiri. 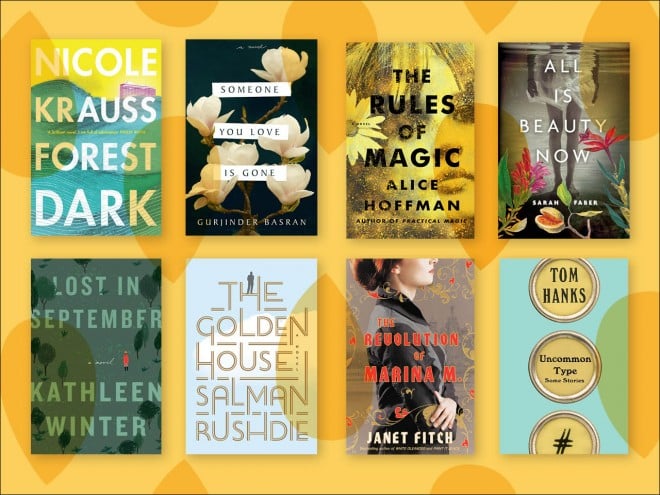 Why did you avoid reading and writing currybooks?

It wasn’t conscious, I was just writing the stories and ideas that came to me. One of them happened to be heavily based in my father’s story, but the resistance became active when I realized that’s what people wanted from me. It’s hard because I wanted to expand that story into a novel, and then I realized that people were hyper-focused on me doing that — the few people who were paying attention to my career at all. Any interest in other stories I wrote, many of which I thought were better, was tempered by, “yeah, when you’re finished with that, get back to what you’re supposed to do.” And it kind of gave me the creeps — that you’re programmed to follow this very certain career path or you don’t get a career.

A lot of the book is about authenticity and the idea that just because something is a trope doesn’t mean it’s not authentic and real. What does authentic mean to you?

Using the phrase authentic and saying curry isn’t authentic is me sort of being provocative. There is a sense of realness and truth when brown people are looking back to the home country, whatever the home country might be. So when I’m saying something like curry isn’t authentic because it’s a product of all these centuries of exchange and colonialism and history, what I’m saying is our lived brown lives in North America or in the U.K. are just as authentic as that.

Let’s talk about the role of mothers in curry creation. I’m Pakistani and my litmus test for authenticity is if someone’s mom made it. Why are mothers so central to curry?

That was something that came up with my editor [Emily Keeler] when discussing the book, and I think she put it better than I do when she said that it really minimizes [mothers’] roles in narratives, just to literally have them in the kitchen producing. However, there’s a real part of that that’s true to my childhood. That’s certainly not everything my mother was, but a primary part of my memories was that she was the provider of food in my household.

In these stories,  your inability to cook your mother’s curry the way she does becomes a stand-in for your inability to remove yourself from your Western life and completely occupy this perfect nostalgic past through food. For a lot of people, both in real life and in stories, mothers do symbolize that link to the past. 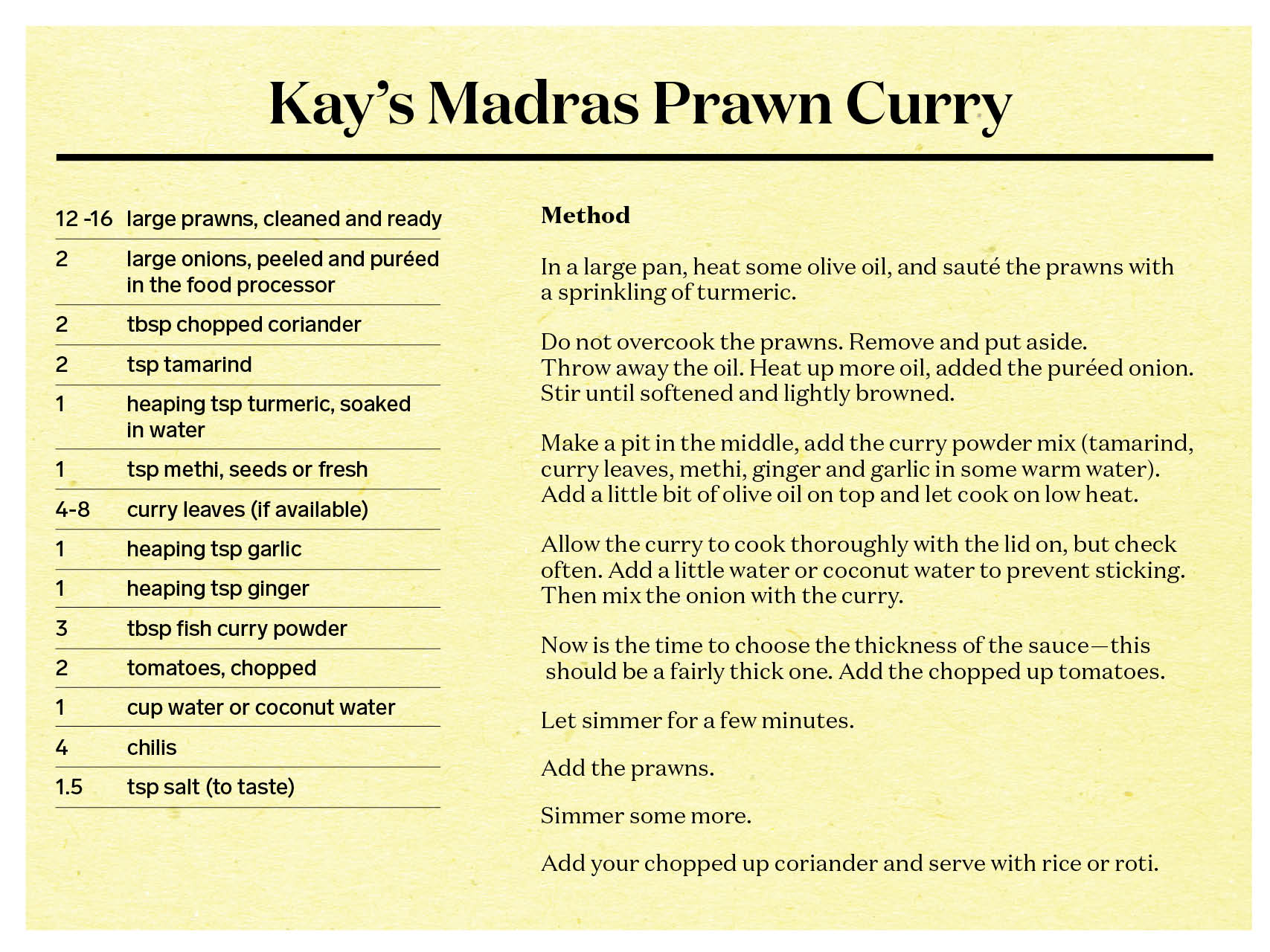