‘Growing Up, I Tried To Imagine What It’d Be Like To Be Well Fed’

Trauma casts a long shadow. Alicia Elliott talks about how her diet, like the diets of so many poor and racialized families, consisted mostly of carbs, dairy and fat. 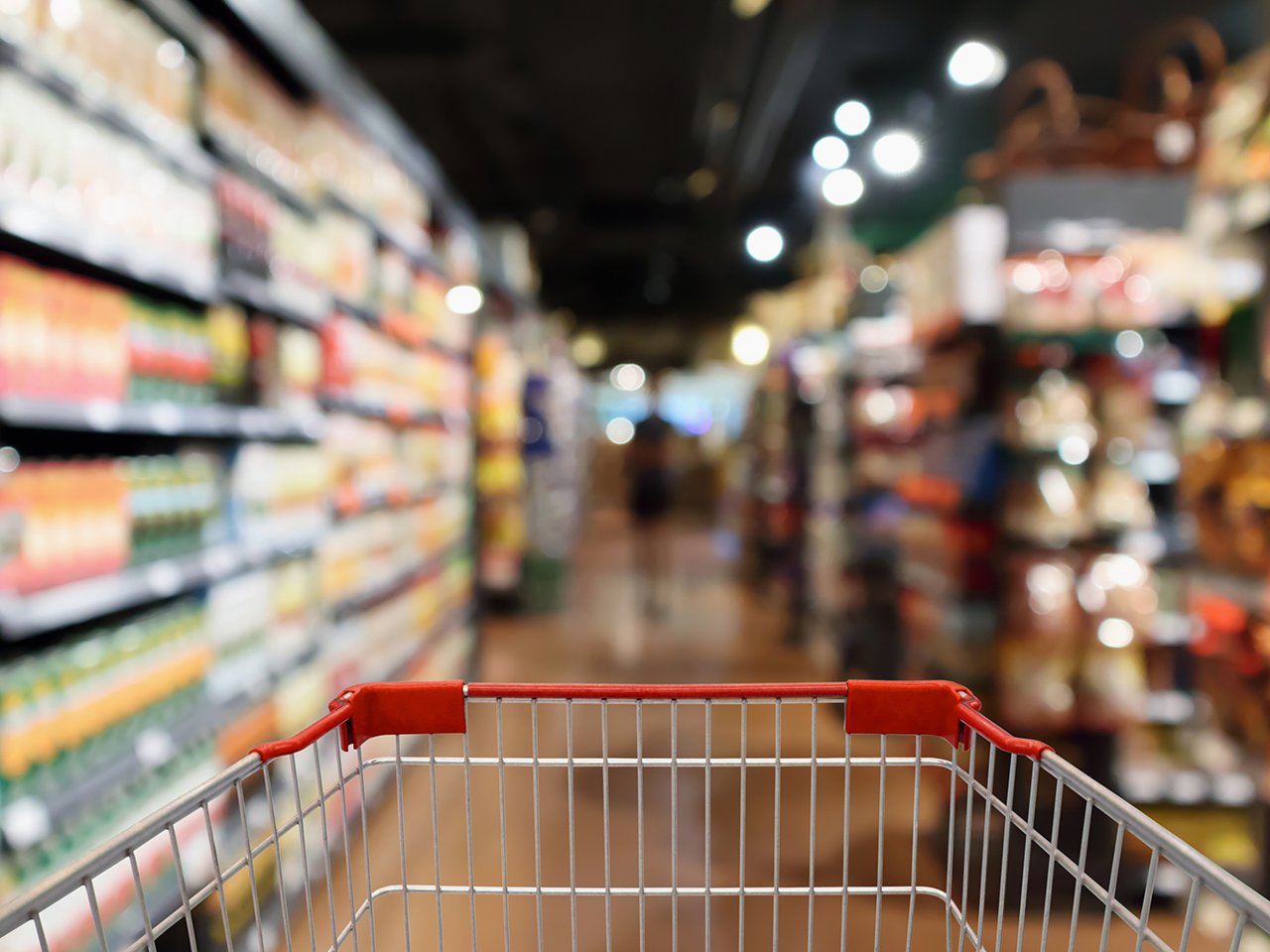 Whenever I looked at the food pyramid in school, I was both confused and amazed. How could anyone eat three to five servings of vegetables in a day? Each member of my family only ever had one heaping spoonful of canned vegetables per day. Soft and salty string beans or mushy boiled carrots or peas like deflating balloons.

There’s a certain shame in learning about the food pyramid when you’re poor. Teachers who preach the gospel of the food pyramid assume that if you’re eating unhealthily, you have a choice. That if you’re eating unhealthily, it’s entirely your fault. I felt this shame acutely when I was in high school. We had to track our food for a few days in health class to measure our diet against what we were supposed to be eating according to the food pyr­amid. My diet, like the diets of so many poor and racialized families, consisted mostly of carbs, dairy and fat. There was very little protein, fibre, fruits or vegetables.

As I filled out the work­sheets, I knew that I was failing, that my family was failing. I lied to make myself seem healthier, adding tallies of fresh fruit and protein where really there was none. None of the worksheets mentioned that healthy food was more expensive, or that food banks mostly relied on giving out non-perishables to families like mine, families that visited at least one food bank every month, our hands outstretched, hoping for boxes of cereal and day-old doughnuts. In the photocopied utopia of these work­sheets, there was no poverty. There were only these facts:

I’d stare at the list and try to imagine what it would be like to be that well fed. For the first year and a half of high school I didn’t eat anything for lunch. My dad had inquired about enroll­ing me in a government-subsidized lunch program, which I’d relied on for hot lunches when we lived in the States. They didn’t have anything like that in Canada, though.

My real daily food pyramid—the one I would have filled out if I hadn’t been too ashamed—remained mostly empty and always unhealthy. No one seemed to notice or care. It was probably safer that way, considering what happened to the poor Native kids who were noticed. After all, according to teachers and social workers, journalists and politicians, neighbours and total strangers, the parents who could check off the proper boxes on the food pyramid were the only ones who really deserved children anyway. 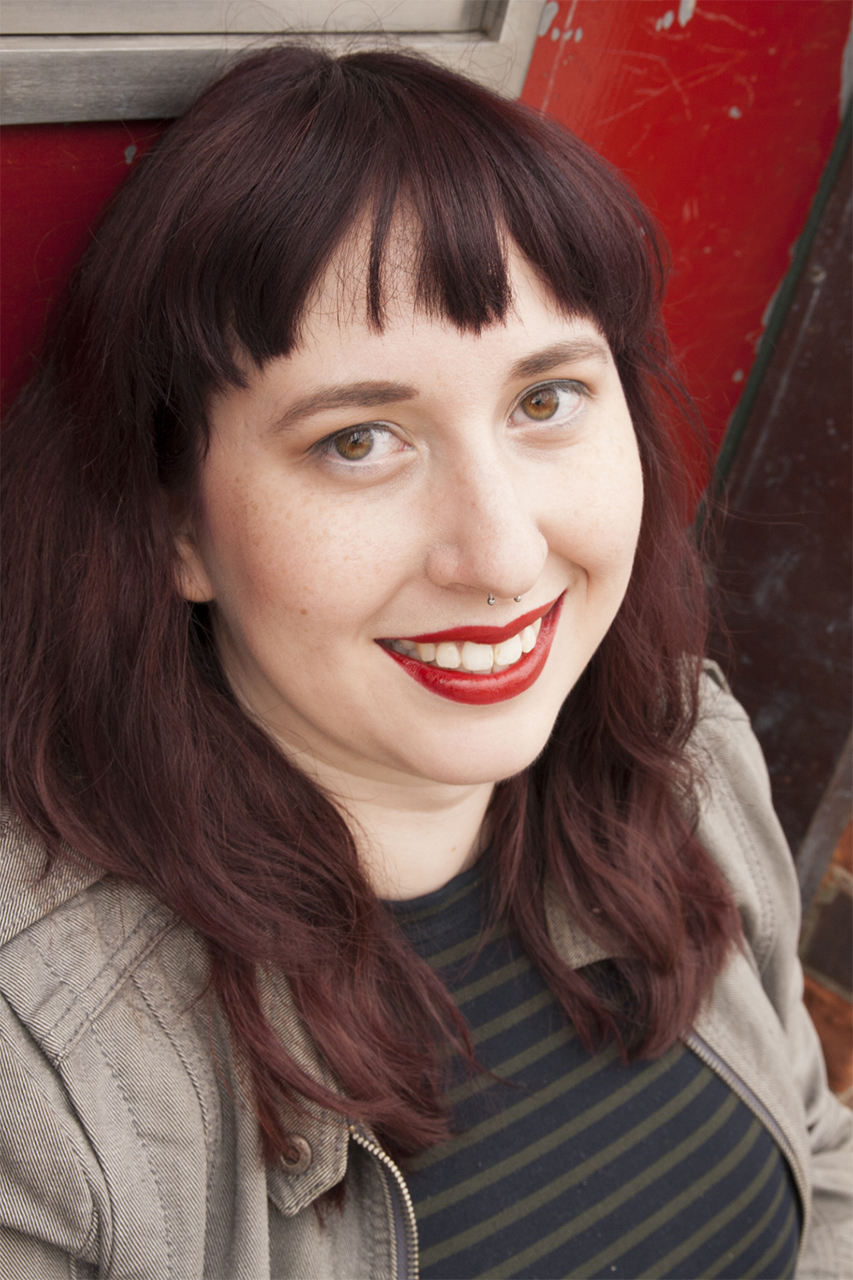 Haudenosaunee have always believed in the principle of the seven generations. When you make a decision, you must con­sciously think about what effects that decision could have on your descendants seven generations in the future. This world does not belong to you; you are merely borrowing it from the coming faces. Epigenetics—the study of how a person’s actions and experiences can affect their genetic makeup—seems to replicate that philosophy on the genetic level. Your decisions and traumas are never solely yours alone, or even yours and your children’s. Your decisions and traumas mark every subsequent generation after you, creat­ing ripples in the future that can’t always be anticipated and can never be controlled.

What does this mean for those who experienced starvation, malnutrition and other forms of trauma in residential schools? What does this mean for their children, grandchildren, great-grandchildren? Historian of food, health and colonialism Ian Mosby and assistant professor of anthropology at the University of Toronto Tracey Galloway have looked at some of these ramifications in their article “‘Hunger Was Never Absent’: How Residential School Diets Shaped Current Patterns of Diabetes among Indigenous Peoples in Canada.” Mosby and Galloway note hunger was so prevalent inside residential schools that, between 1948 and 1952, more than a thousand malnourished students from six residential schools were used as subjects for nutrition experiments. Instead of being helped, these children were treated as perfect specimens for scientific inquiry. Their pain was measured and mapped, theorized about and eventually immortalized in cold, clinical reports.

The physiological effects of starving affect a person for the rest of their life. Mosby and Galloway cite studies that show that childhood hunger often causes stunted height, which in turn can cause an increased tendency toward obesity as well as higher rates of developing type 2 diabetes. Metabolic changes occur, as well, which means that even when a child is no longer starving, hunger has essentially trained the body to continue to accumulate more fat regardless. Given these sorts of impacts on residential school survivors, combined with what we are learn­ing about the ways epigenetics passes these experiences on, how can we possibly expect survivors’ descendants to be much better off ? To “get over” a genocide that has marked their very genes, and their children’s genes, and their children’s genes?

The ways Indigenous peoples deal with our trauma, whether with alcohol or violence or Chips Ahoy! cookies, get pathologized under colonialism. Instead of looking at the horrors Canada has inflicted upon us and linking them to our current health issues, Canada has chosen to blame our biology, as though those very genes they’re blaming weren’t marked by genocide, too. This is how a once thriving, healthy population comes to be “inherently unhealthy.” It wasn’t the genocide that centuries of Canadian officials enacted upon us that was the problem; it was how we reacted to that genocide. It was our fault, our bod­ies’ faults.

Abusers rarely take responsibility for themselves. They prefer to blame their victims for their actions.

Maybe if circumstances were different, if history were differ­ent, if trauma hadn’t tattooed itself across my genes, I would be able to move around my kitchen with ease, knowing exactly what foods I should cook for my family and exactly how to cook them. Maybe I’d know the land the way my ancestors wanted me to know it, care for it tenderly, lovingly, the way a child is supposed to care for their mother.

Maybe I wouldn’t rely on sugary food to see me through my battles with anxiety and depression, forever chasing the tempo­rary bliss of that first sweet bite.

Adapted from A Mind Spread Out on the Ground by Alicia Elliott. Copyright © 2019 Alicia Elliott. Published by Doubleday Canada, a division of Penguin Random House Canada Limited. Reproduced by arrangement with the Publisher. All rights reserved. 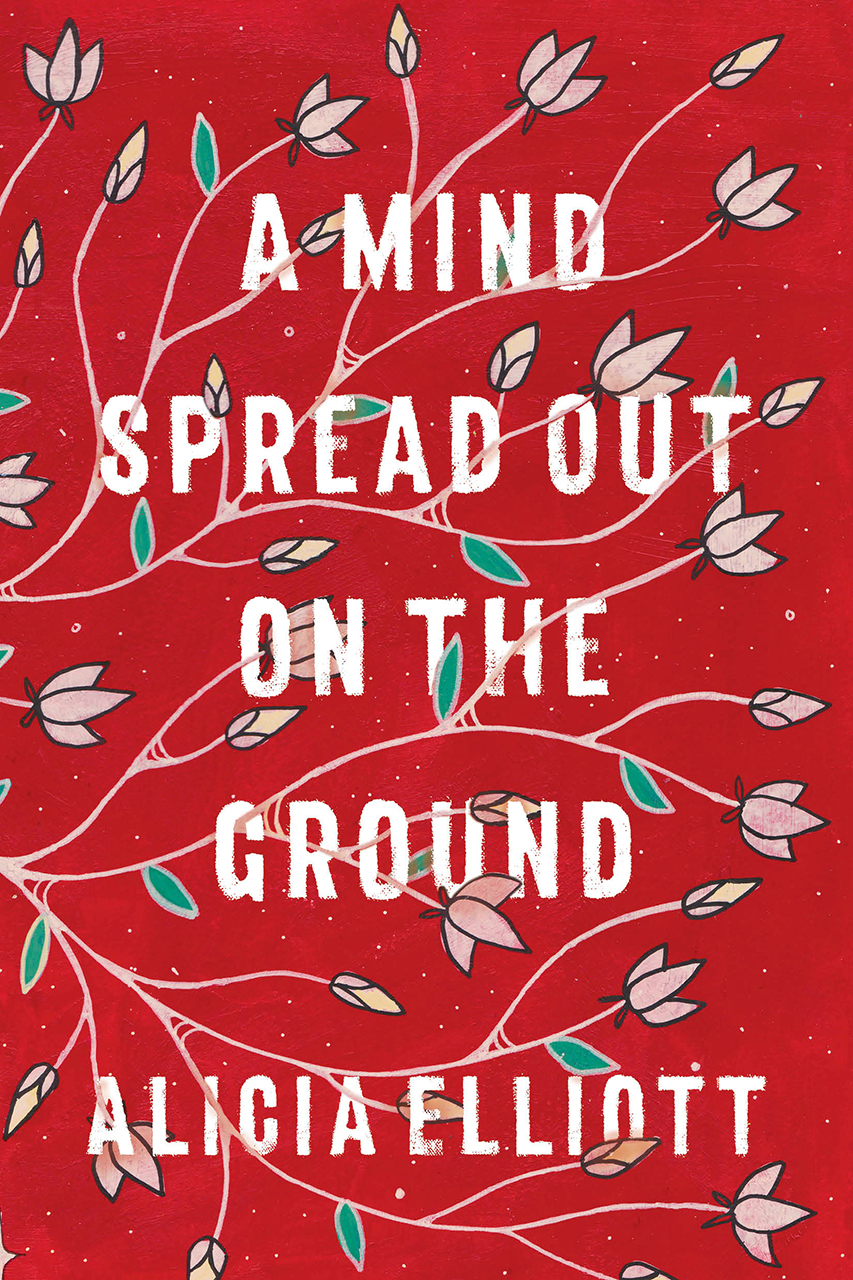