Taking place in settings ranging from Prague to the prairies, these books are here to help you dream on. 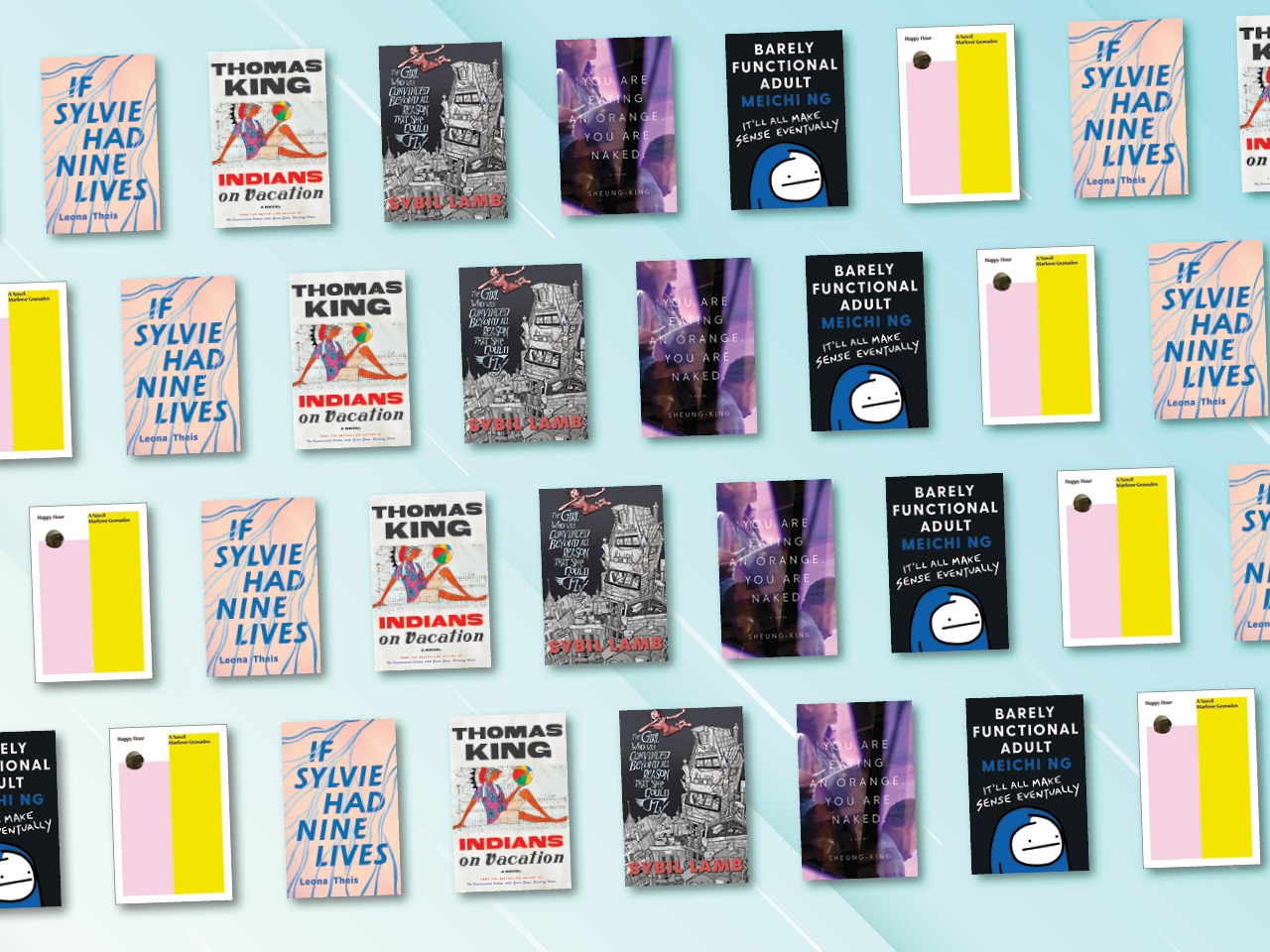 This fall’s slates of fantastic new books provide all sorts of information and entertainment that can be enjoyed alone (sigh). 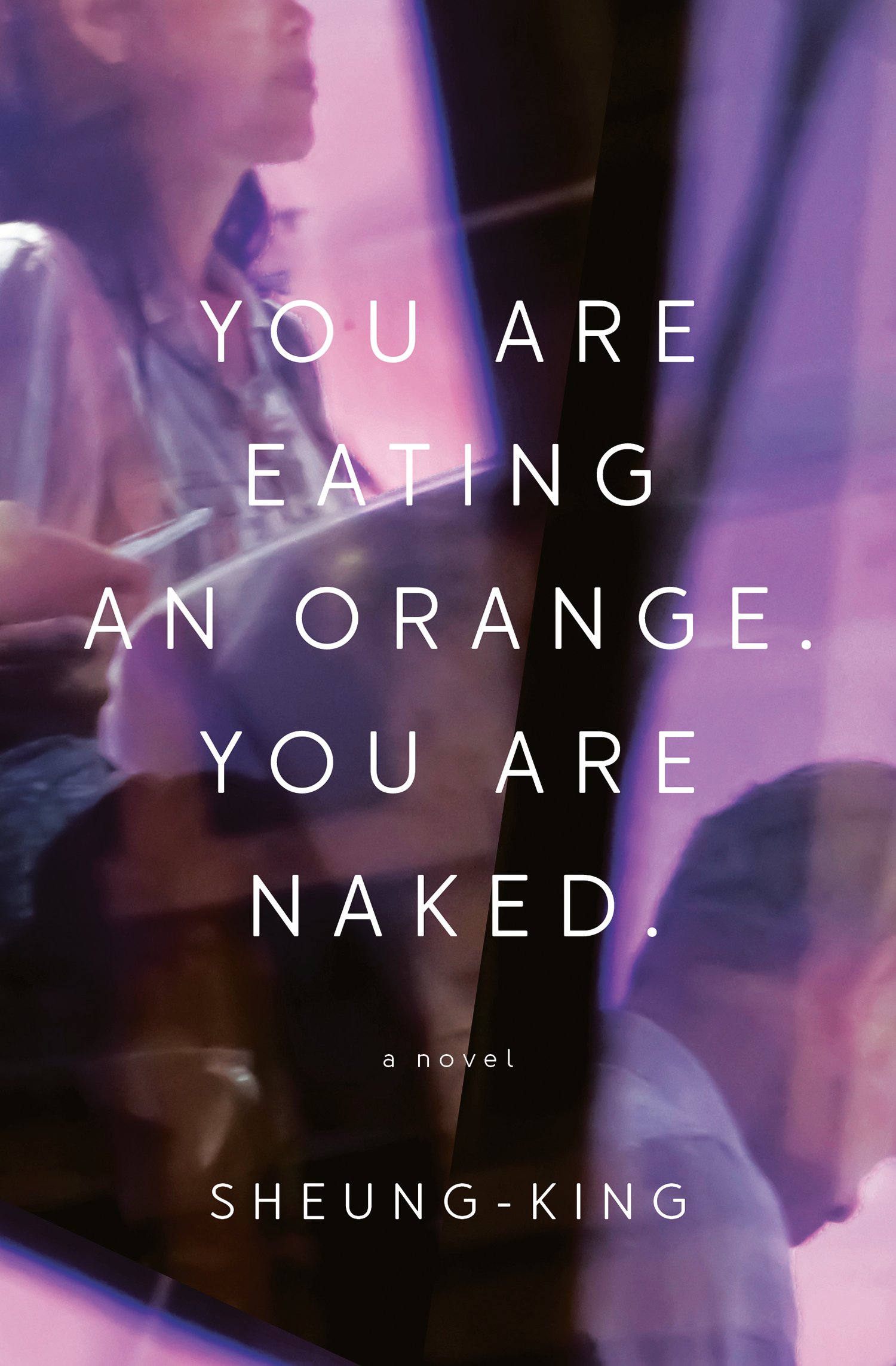 You Are Eating an Orange. You Are Naked by Sheung-King

An unnamed narrator and his girlfriend tell each other folk tales, travel abroad, eat and copulate as the title might suggest. This rare, arresting book asks the reader
to hold a pair of lovers close. A beautiful, intelligent portrait of estrangement and intimacy. (Oct. 27) 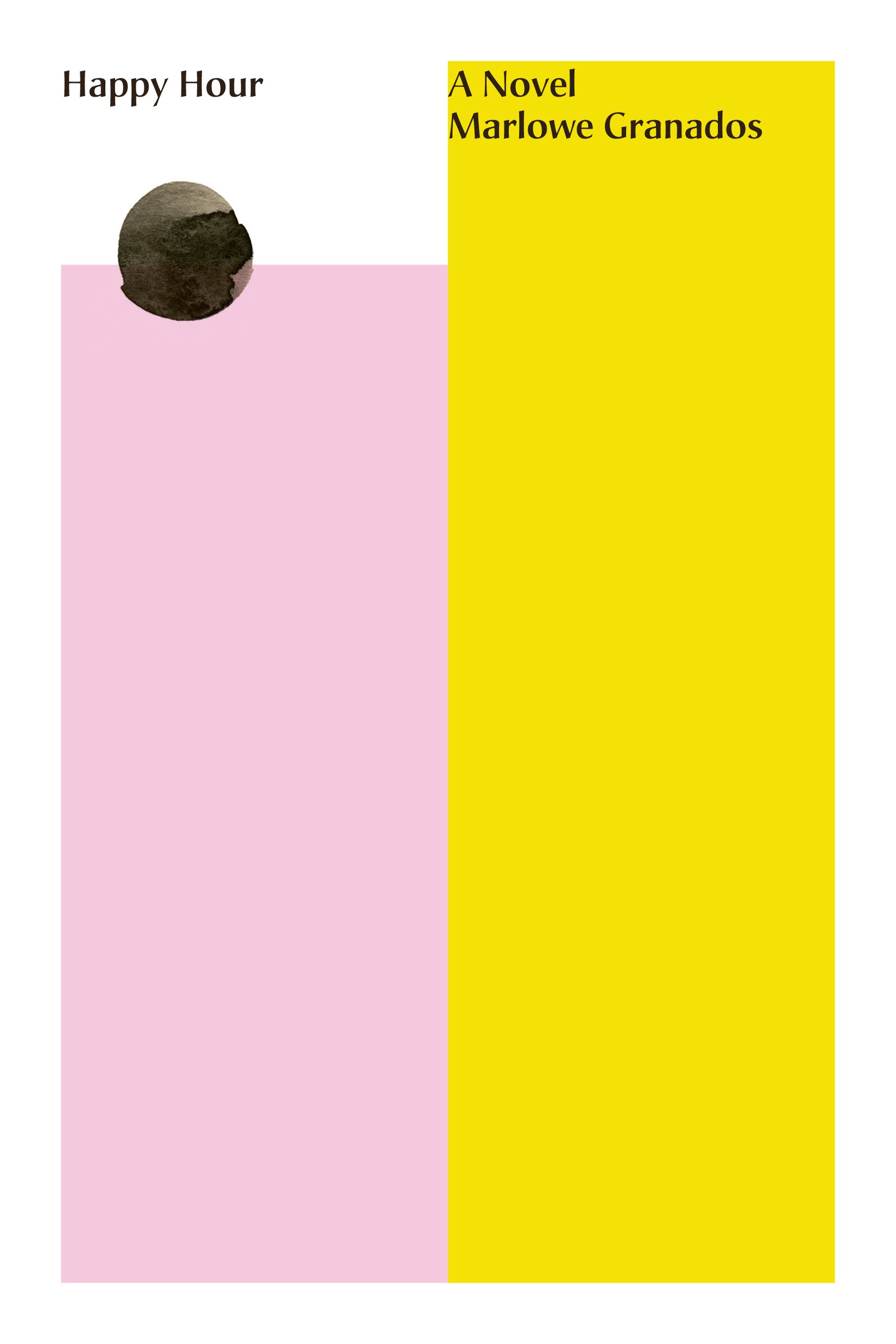 Isa Epley is 21 years old and freshly arrived in New York for the summer, armed with zero money but ready to have a good time. Blastingly pleasurable, smart and insightful, this superb debut novel does right by everyone’s inner party girl. (Sept. 8) 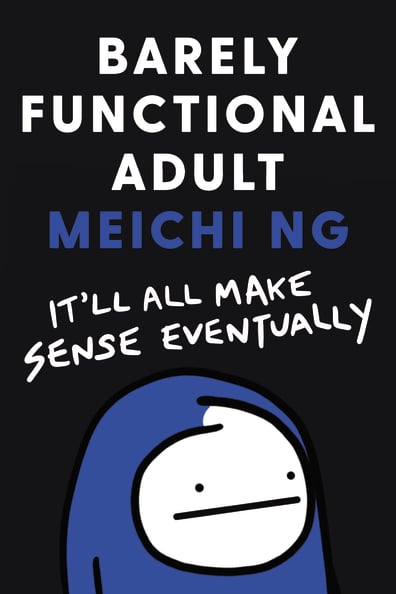 Based off the popular webcomic, Ng’s hilarious illustrated stories are the best tonic for anxious modern times, tackling the conundrums of therapy, dead pets, and how the joy of quitting is like when a wasp dies in your soup. (Read it, just trust us.) (Nov. 24) 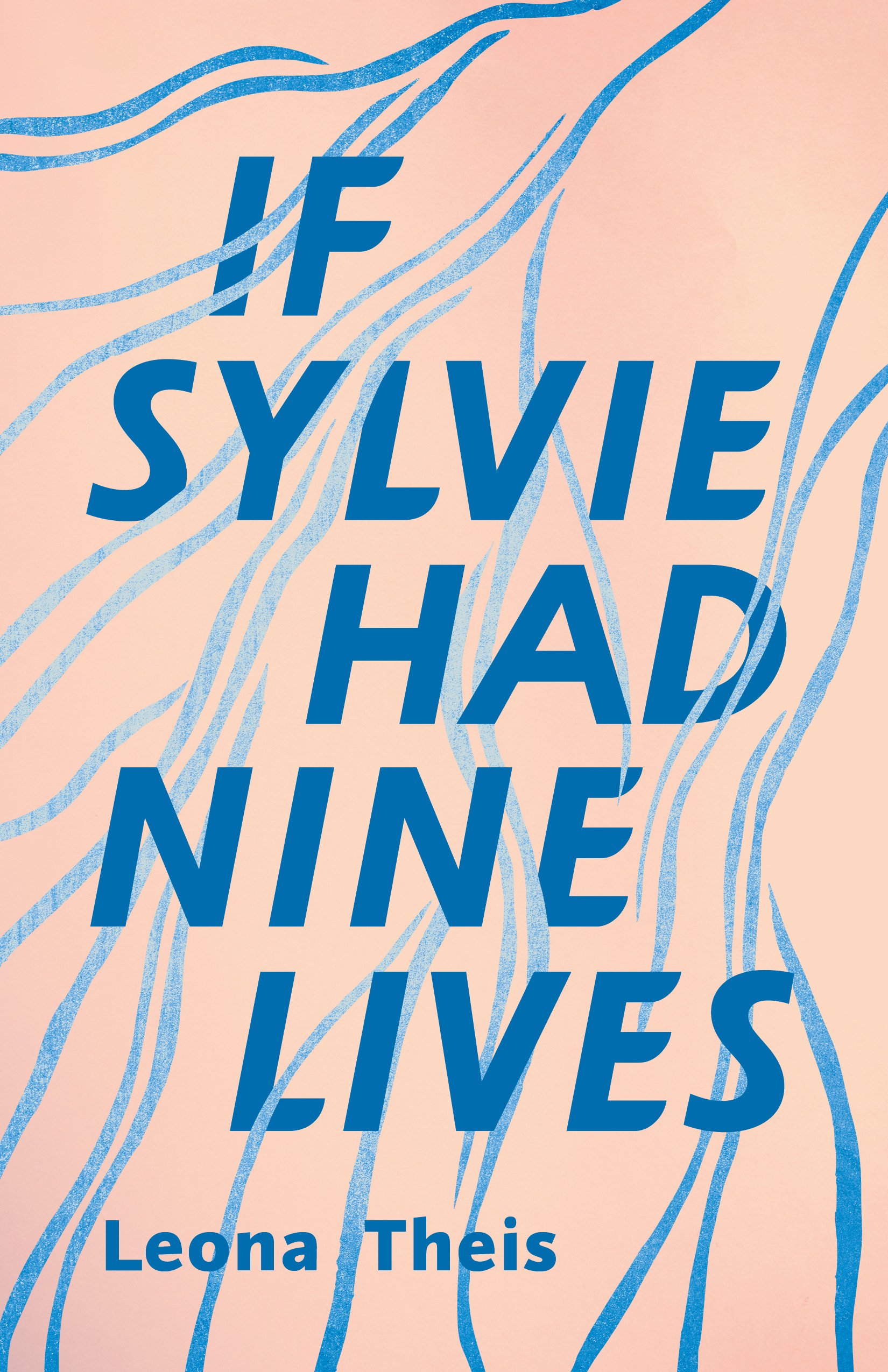 If Sylvie Had Nine Lives by Leona Theis

This rich novel is as wry and full of heart as an early Kacey Musgraves song. Theis follows Sylvie, a zesty, messy woman from the prairies, through nine different possible life paths she might have taken. This book belies its title: It feels so intensely like a life. (Out now) 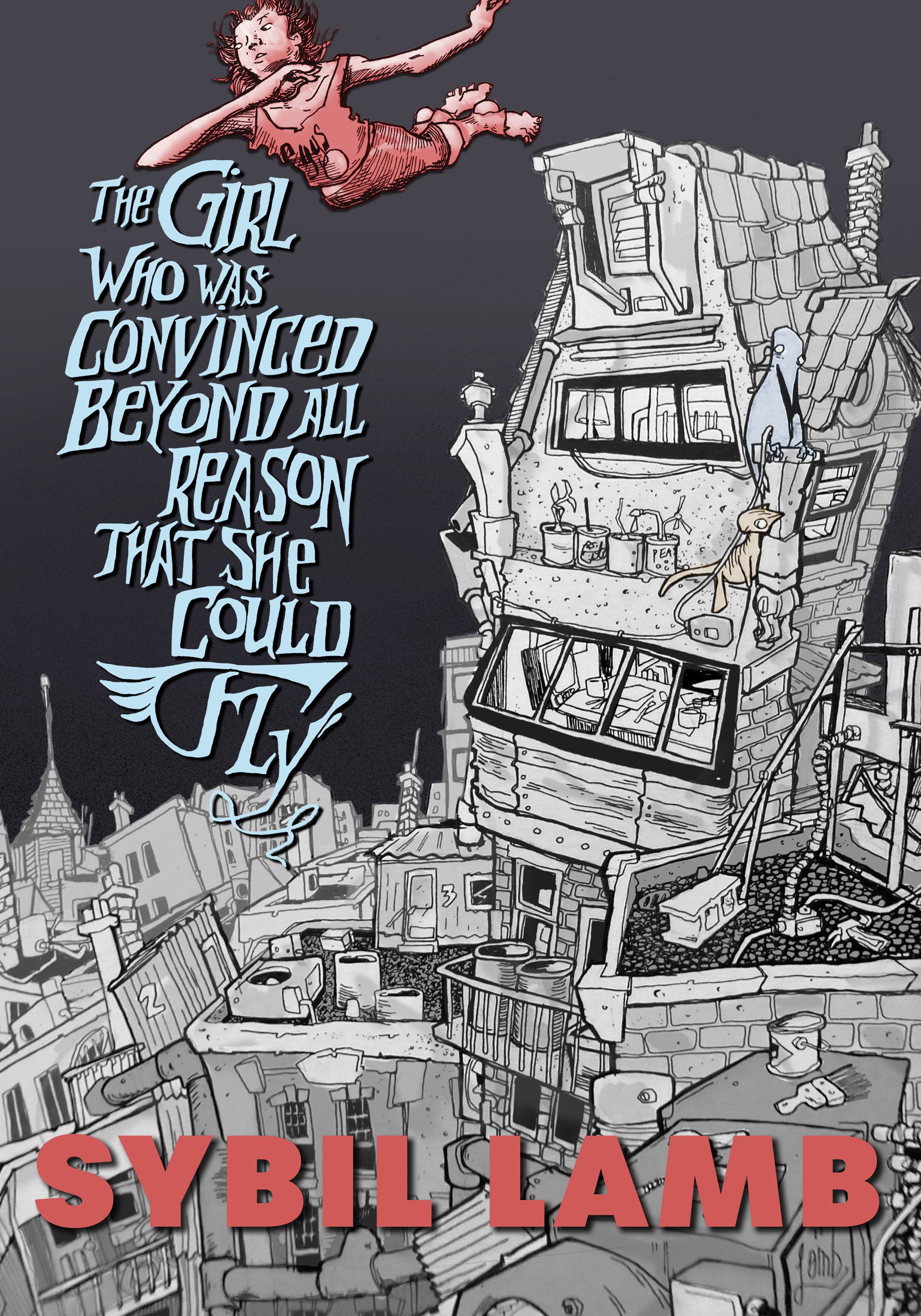 Eggs is a homeless teen who believes that she can fly. She can’t, but she is very good at two things: climbing and falling without getting hurt. It’s a magical illustrated novel, so alive and otherworldly that it feels like a gift from another planet. (Oct. 1) 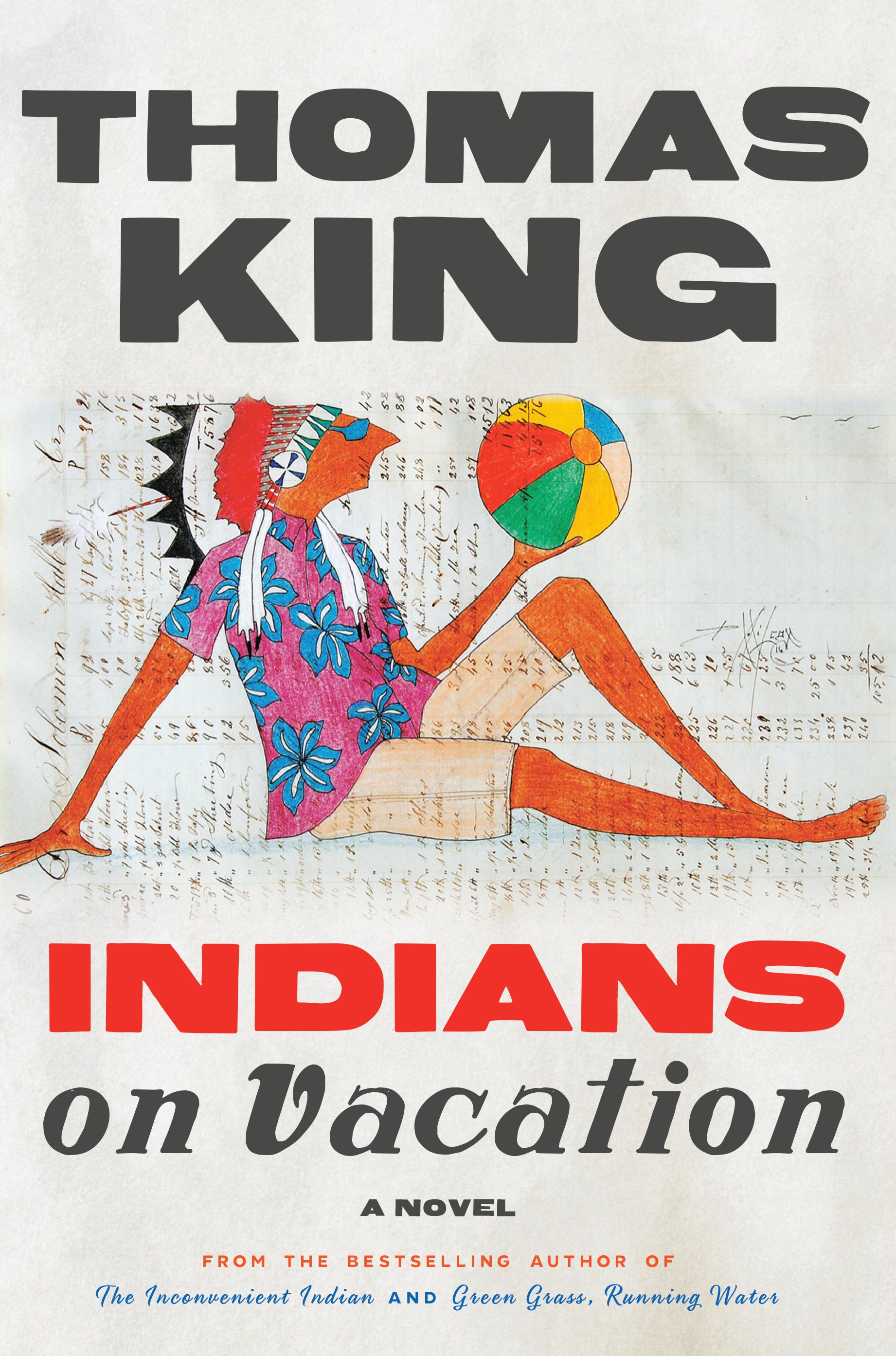 Indians on Vacation by Thomas King

Bird and Mimi are an old married couple on holiday in Prague, spurred to Europe in hopes of tracing a relative forced off the Blackfoot reserve. The two are winning, funny protagonists: bickering, falling ill, eating bad food and confronting old truths. A sly and wise book. (Out now)