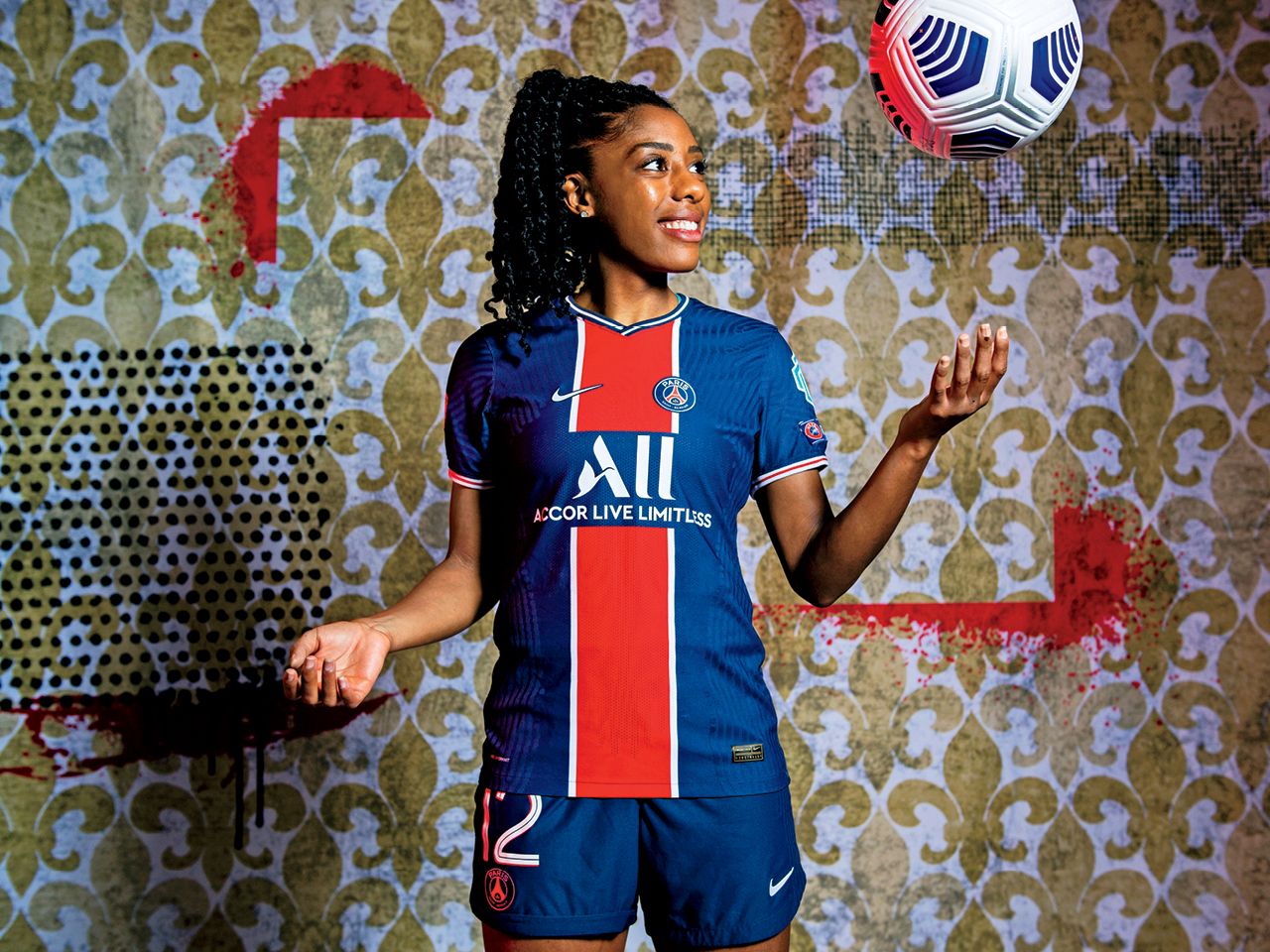 The Tokyo Olympics might be the most bizarre Games yet. First they were postponed, then protested by health care workers; now, there won’t be spectators. But, no matter what, the women that play on Canada’s national soccer team are ready—including the dynamic Ashley Lawrence, who was part of the squad that won bronze in Rio in 2016. Known for her sincerity and good humour, the 26-year-old is also intentional about helping her teammates, and community in Brampton, Ont.: she founded Yes She Canada, a non- profit that offers sports mentorship to girls. She has spent the last four years playing for Paris Saint-Germain, and her ability to interchange positions is phenomenal—in Paris, she usu- ally plays fullback; in Canada, she transitions to midfield. It’s a skill that will be critical in Japan—as well as against it, as the home team will be Canada’s first competitor. Despite this year’s Olympics drama, we’ll be witnessing Lawrence’s greatness, both on and off the pitch, for years to come. First match, July 21, 6:30 a.m. EST.