What You Need To Know About A Living Wage

Paying Canadians a living wage is better for them financially—but here’s how it also benefits our economy overall. 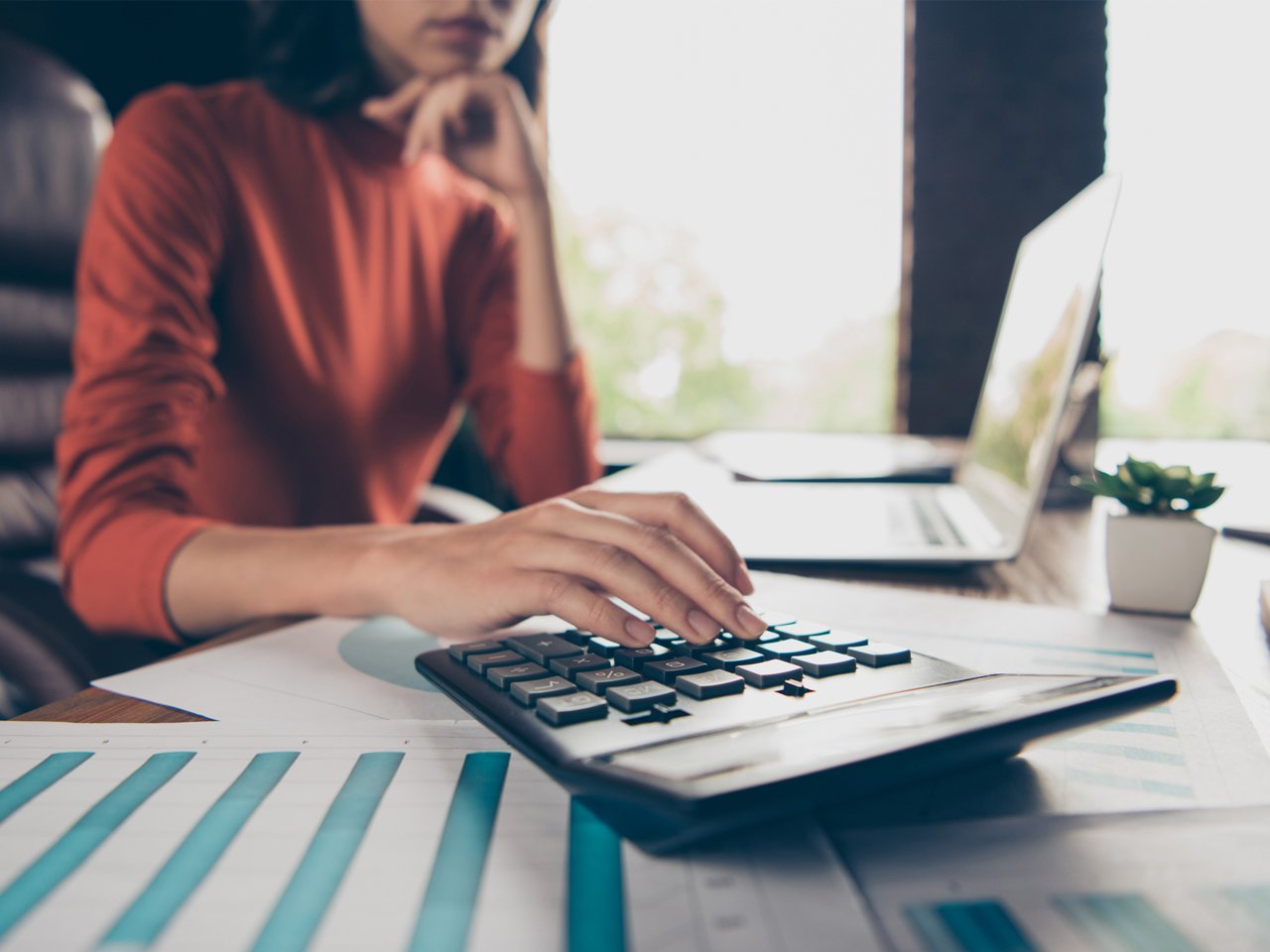 The pandemic has hit low wage workers the hardest. A Statistics Canada labour force survey released in April 2020 found that those who earned minimum wage or less had their weekly working hours cut in half, working significantly less than those at a higher pay grade. In response, there have been calls to pay workers a living wage.

A living wage is an hourly wage that covers an individual’s basic expenses and allows them to participate in their civic and cultural community, according to Craig Pickthorne, communications coordinator at the Ontario Living Wage Network. The benefits of paying workers a living wage are numerous. Along with providing workers a level of financial security, a living wage also benefits the local economy. It’s for these reasons that advocates are pushing for a national living wage program and encouraging more employers to make the switch. We spoke to experts and living wage employers to explain what that means for Canadian workers and business owners.

What is a living wage?

A living wage considers how expensive it is to afford basic needs like food, clothing and childcare in the city or region where you live, while also including other expenses like childcare, internet and a modest vacation or subscription to a streaming platform. It doesn’t factor in costs such as saving for retirement or paying off a mortgage.

The goal of paying employees a living wage is to provide basic financial security to working families in the hopes of lifting them out of poverty. “The living wage actually responds to what people have to pay in order to live,” says Pickthorne.

How is it different from a minimum wage?

While minimum wage is the legal minimum that an employer has to pay employees, a living wage considers a wider range of factors. “It’s definitely a higher pay grade,” said Paola Griotti, the owner of Sugarmoon Salon, a certified living wage employer in Ontario. All three of her salons are based in Toronto, so she pays her workers $22.08 per hour, based on calculations made by the Ontario Living Wage Network, instead of the provincially mandated minimum wage of $14.25. As the living wage is often higher than the minimum wage in a province, it introduces a standard of living that goes beyond just surviving, Pickthorne says.

Both living and minimum wages are also calculated as hourly rates, but while the minimum wage is the same across cities in a province, living wages vary between cities depending on how expensive it is to live there. Employers don’t have to pay their employees a living wage, but can choose to. It was especially important to business owners like Girotti, who says those in the beauty industry often make minimum wage, supplementing their income with tips that come and go.

How do you calculate a living wage? Is there one living wage across Canada?

Calculations for a living wage consider how much a family’s annual expenses add up to, after receiving money from government programs and paying taxes, in order to find an hourly rate that can meet those expenses. These expenses include paying for necessities like rent, food, childcare, transportation and internet plans, among other things, for a family of four (two parents working full-time and two children) in a specific city or region. Calculating a living wage for different types of families, such as people who live alone or with an elderly parent, will either bring the living wage up or down. The model family of four, however, approximately has a living wage that represents the median or middle point compared to cheaper or more expensive living wages for other family types. Pickthorne also adds that they re-evaluate whether their model family still falls in the middle every couple of years.

Living wage rates are also re-calculated on a yearly basis to account for changes in public and social policy that could decrease or increase the cost of living. “It’s a live calculation that looks at the realities instead of setting out a minimum wage every couple years at an arbitrary level,” says Pickthorne.

Because some provinces and cities are more expensive to live in than others, living wage rates vary across Canadian provinces. Provinces like Quebec, for example, with a subsidized childcare system would have a lower living wage than in Ontario, where childcare costs are significantly higher. Similarly, Ontario cities like Toronto with higher housing costs will have a higher living wage than cities like Hamilton or Thunder Bay. With more publicly funded services, like subsidized child care or public transportation, the fewer expenses for the family and the lower the living wage, says Armine Yalnizyan, a labour economist.

What is a living wage employer?

Certified living wage employers have to submit an application and have their payroll and benefits verified. Each year, once the new living wage is released, employers are then able to renew their contract, deciding whether or not they can afford the raise.

What are the economic impacts of paying workers a living wage?

When workers are paid a living wage they have more money to spend in their communities, buying from local service providers and retailers, which supports the economy, says Yalnizyan. As more customers shop locally, sales for business owners also go up. “A living wage is the secret sauce to business-specific and economy-wide success,” she says.

Research has found that living wage employers also cut costs when it comes to hiring and training new employees. Once Nickey Miller and Josie Rudderham, co-founders of the bakery Cake and Loaf in Ontario, launched their living wage program in 2015, there was less turnover, fewer sick days, increased loyalty and open communication among their employees. “Some people went from having two jobs to being able to just work for us because they were patching jobs together to make things work,” says Rudderham.

What are people saying about the minimum wage and its rate in Canada? Should we make the switch?

Advocates like Pickthorne are campaigning for a living wage certification program for employers across the country, because working full-time on minimum wage often isn’t enough to live comfortably. The living wage rates for 28 regions across Ontario are often much higher than the minimum wage, says Pickthorne. “We’re really trying to compel as many employers to certify as a living wage employer,” he said. “That’s such a potent way to tackle the problem of working poverty. If you work full-time, you should be able to make ends meet.”

While she supports the idea of a living wage, Yalnizyan argues that it will be harder to convince employers to switch to a living wage program anytime soon. Most employers who pay workers a minimum wage are struggling to stay afloat during the pandemic. Another way forward, she says, is to provide better publicly funded programs such as vision and dental coverage or subsidized public transportation in big cities. “It’s a system where we are assuring one another that you will have, irrespective of your income, access to these things we all need to survive and to thrive,” says Yalnizyan.